Read on Twitter
" #Clinton to #McKibben to #Steyer to #Podesta"

"To understand the “damage” Bill McKibben claims the #PlanetoftheHumans documentary has done to the climate justice movement you have to look at where 350 dot org began."

"Departure points are vital if we’re to make the most of what #PlanetoftheHumans has highlighted as key issues. If the climate justice movement has failed and the #environmental movement has been captured by #billionaires, what else have they messed up?" 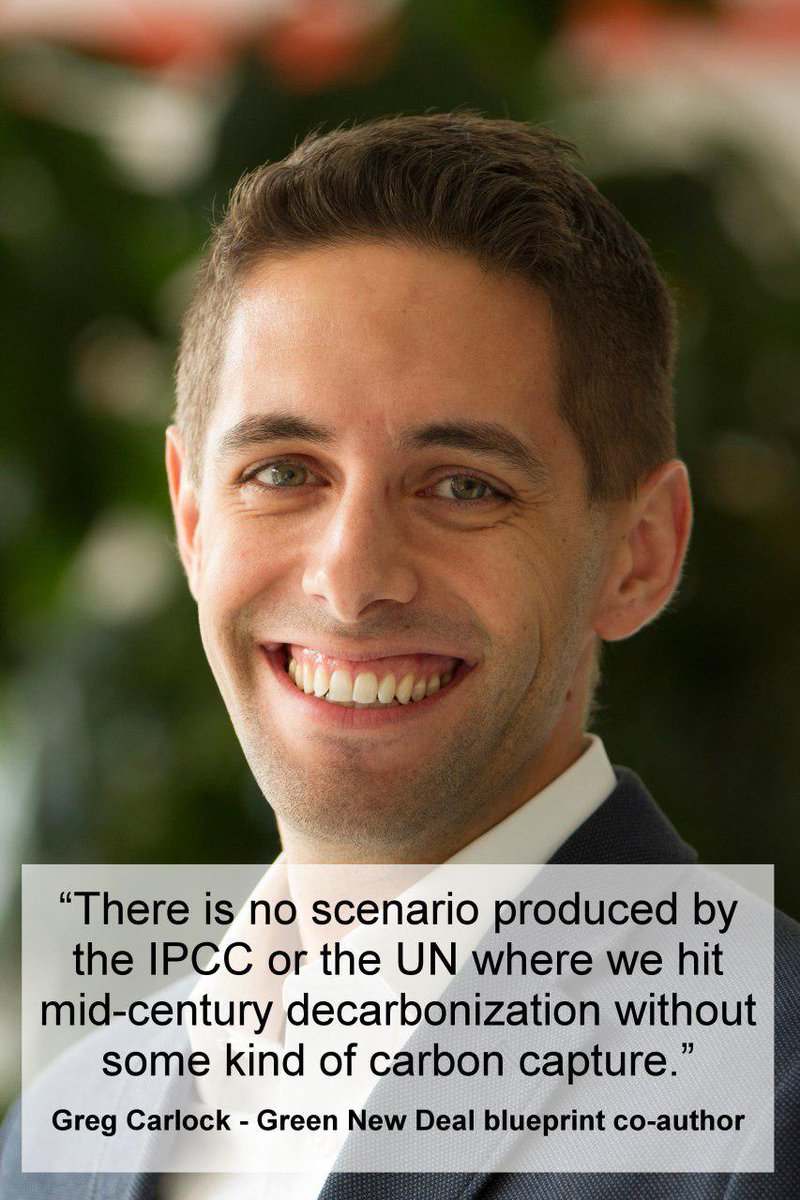 Thus, it is par for the course that Julian Brave NoiseCat - VP of Policy & Strategy, Data for Progress
Narrative Change Director - would co-sign the Josh Fox letter "DEMANDING AN APOLOGY AND RETRACTION OF PLANET OF THE HUMANS".

#GreenNewDeal #4IR https://actionnetwork.org/petitions/sign-on-letter-to-michael-moore-demanding-an-apology-and-retraction-of-planet-of-the-humans
SIGN ON LETTER TO Michael Moore DEMANDING AN APOLOGY AND RETRACTION OF PLANET OF THE HUMANS

Dear activist and scientific community, community members and friends, It is very difficult to write this letter, because Michael Moore has always been a hero of mine. I’m a first-person documentary...

https://actionnetwork.org/petitions/sign-on-letter-to-michael-moore-demanding-an-apology-and-retraction-of-planet-of-the-humans
This is exactly what @empathiser recognizes as the major obstacle to all grassroots struggles & resistance - that of networked hegemony. This is where the legitimate left in the West has failed both tragically & miserably. 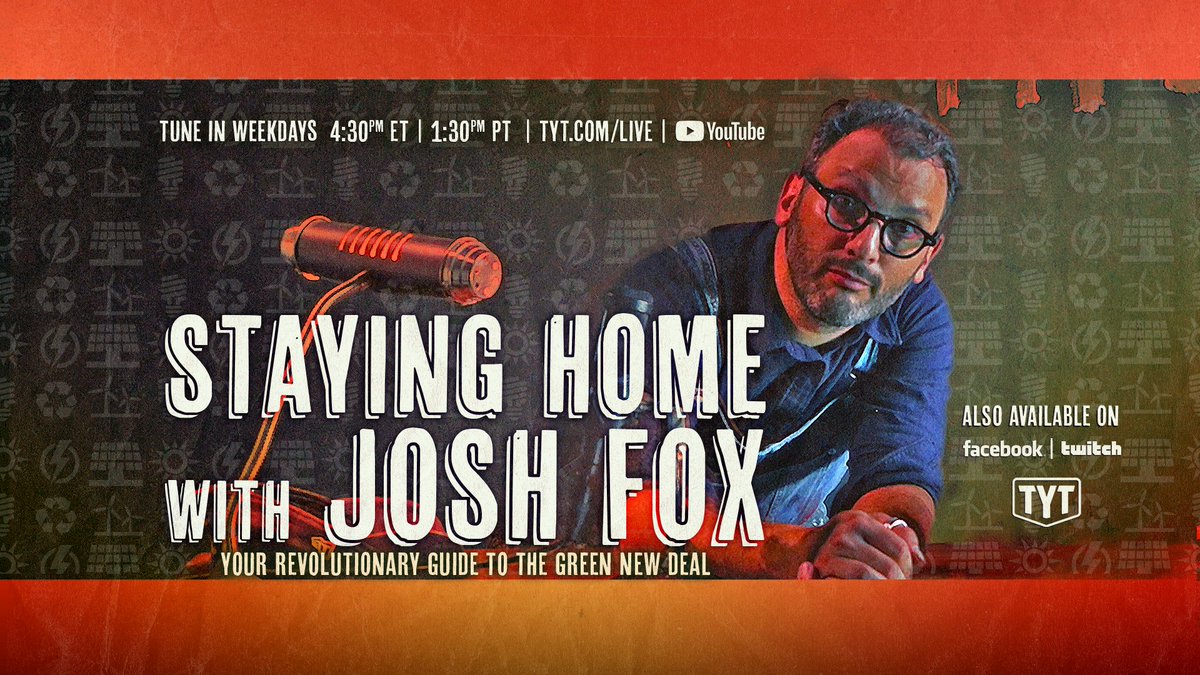 Michael Mann, climatologist & geophysicist: Mann serves on the advisory board of The Climate Mobilization ("nothing less than a government-coordinated social and industrial revolution") 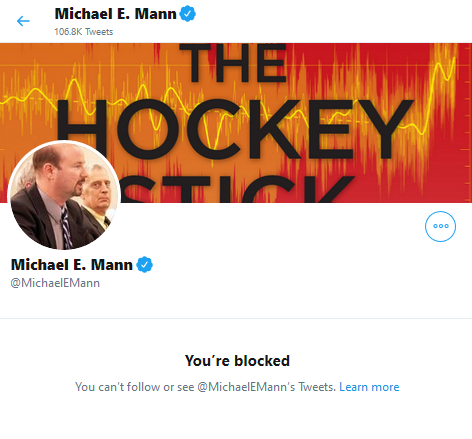 Naomi Klein, imperialist, http://350.org  board of directors, The Leap.

I will keep this one brief. 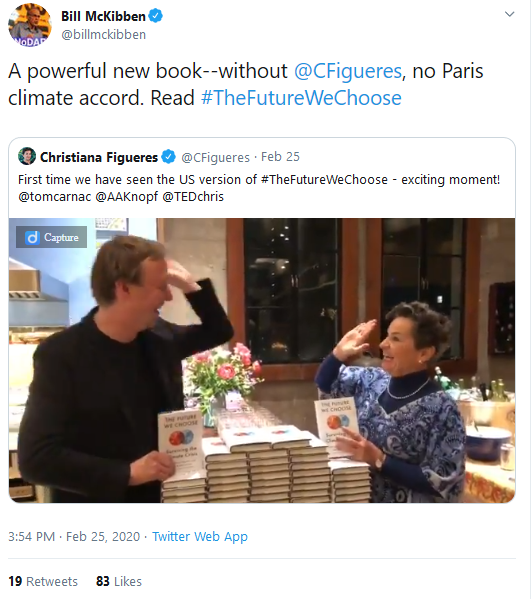 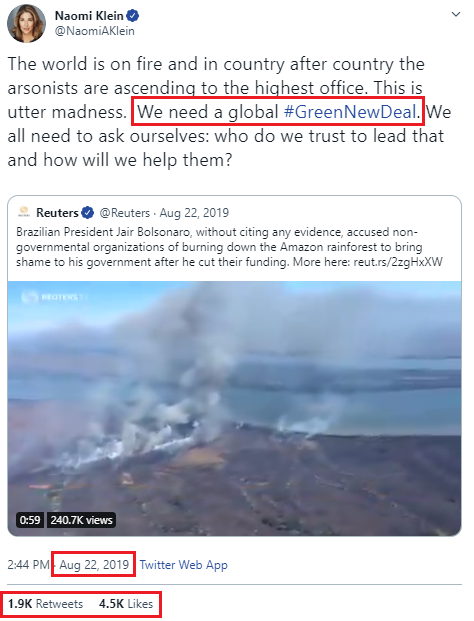 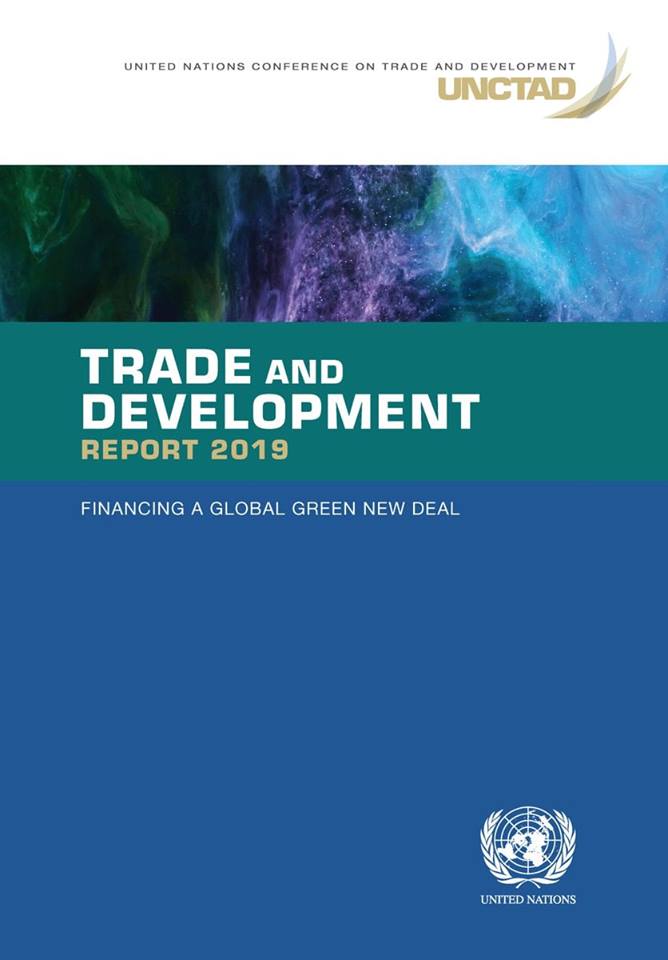 Dawn serves on Advis. Board for The Climate Mobilization (at helm of 2018 #XR rollout/partner). 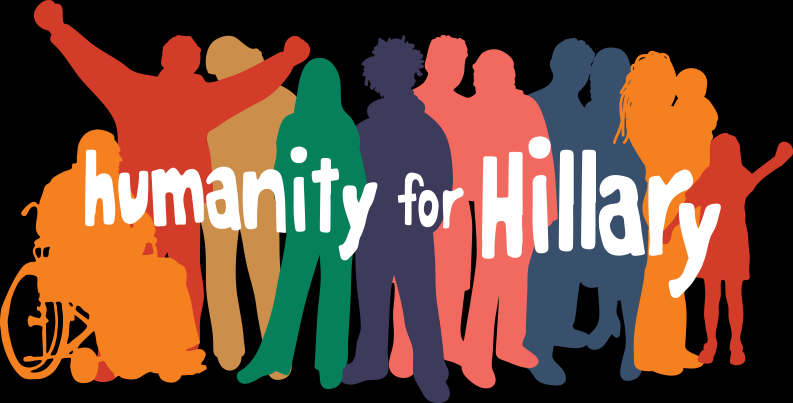 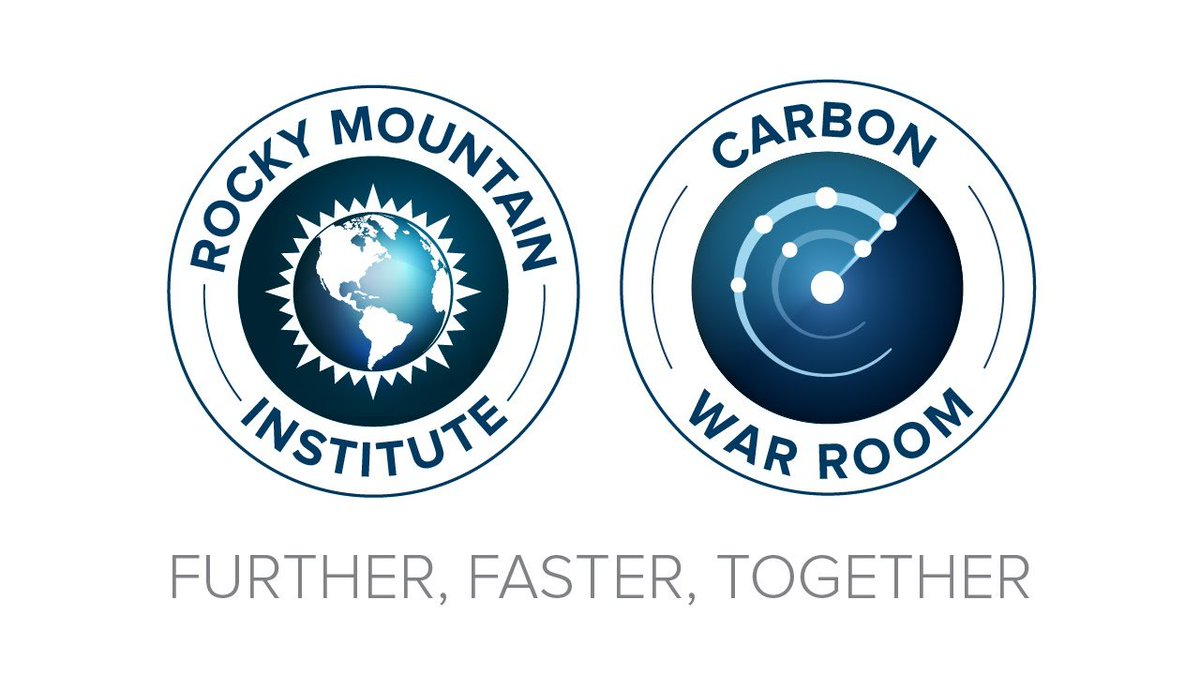 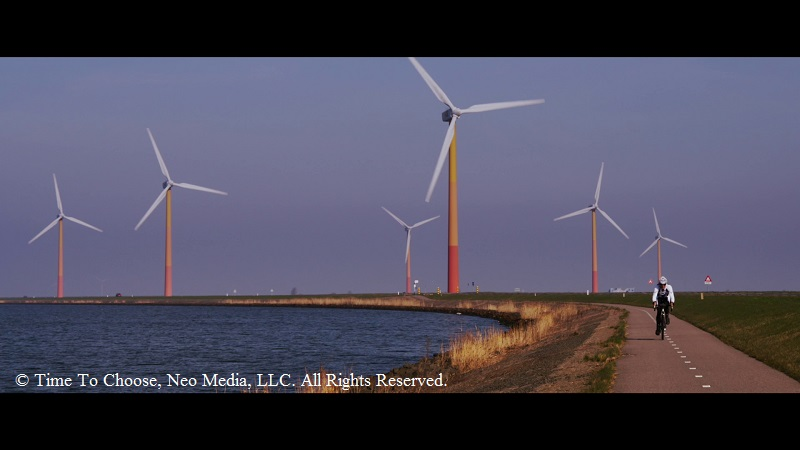 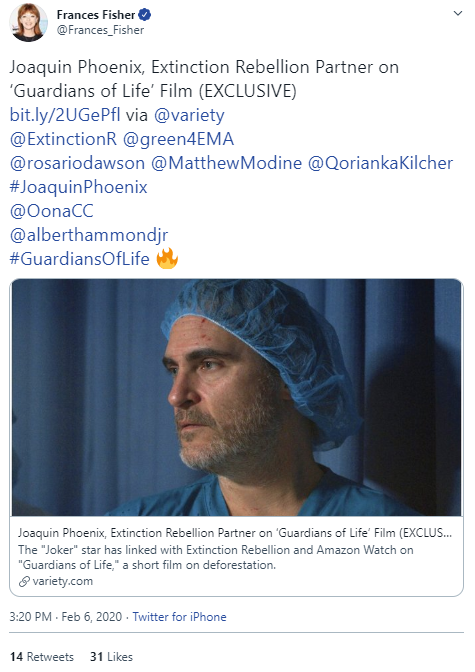 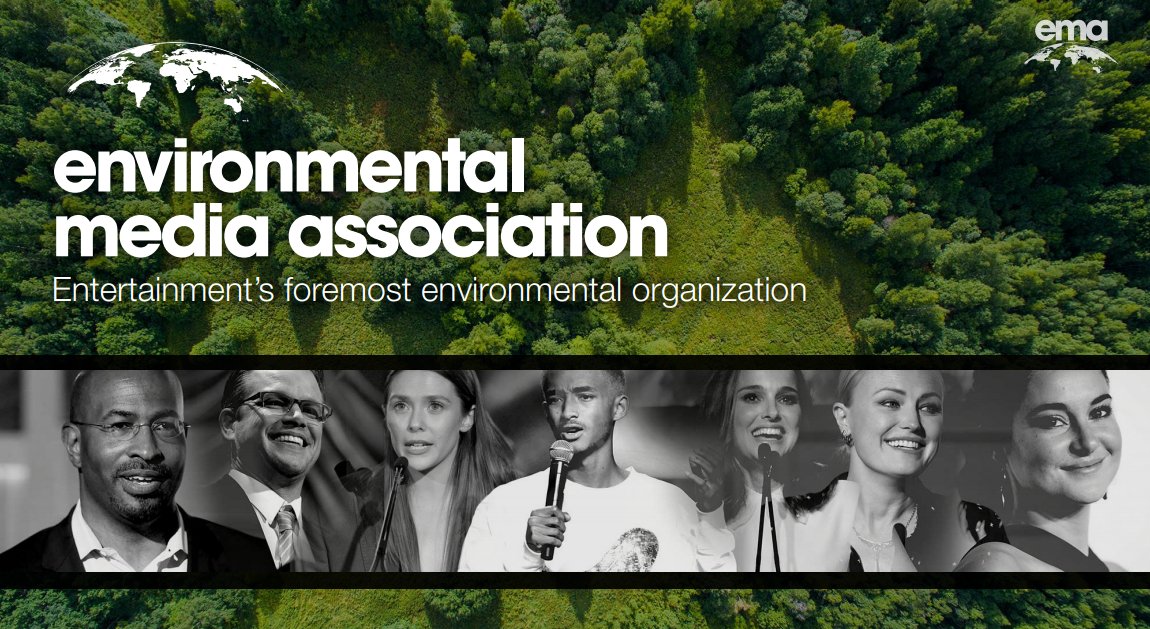 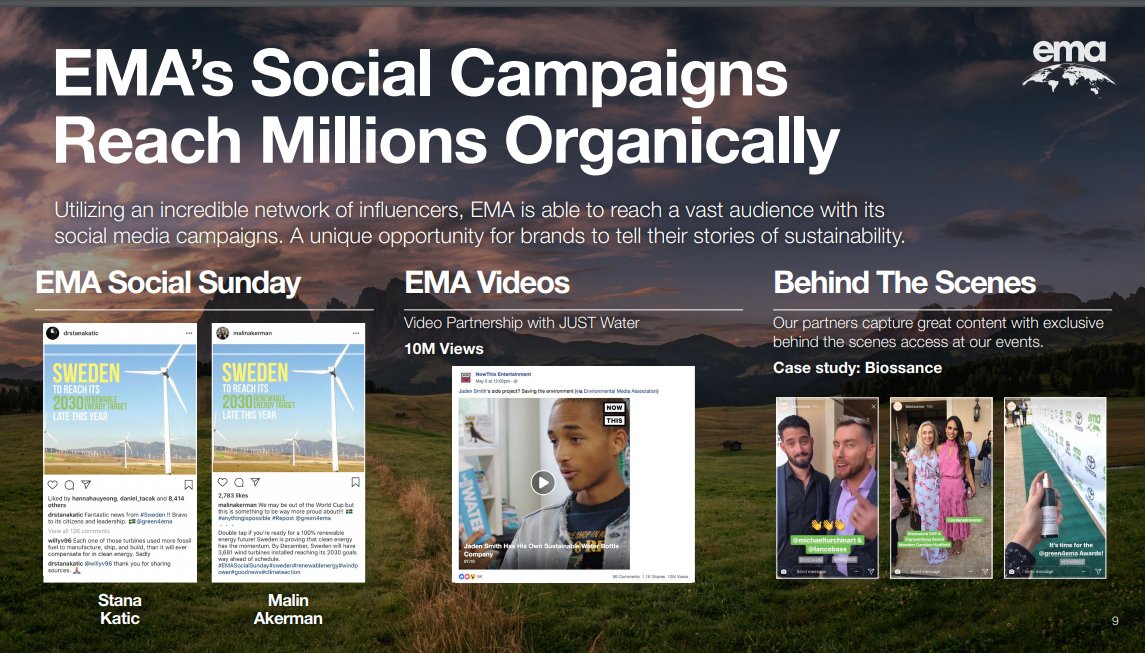 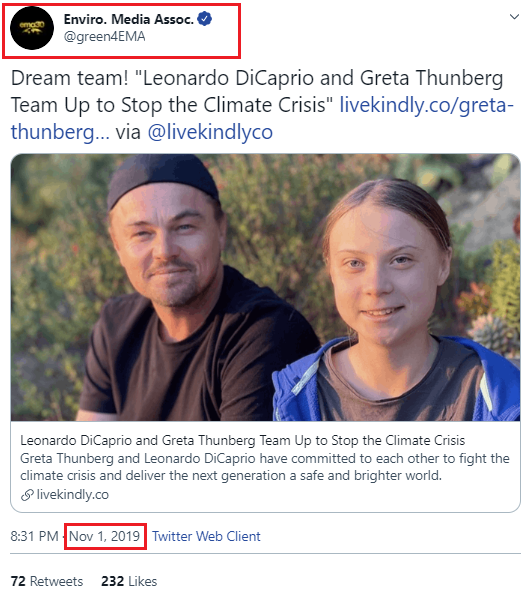 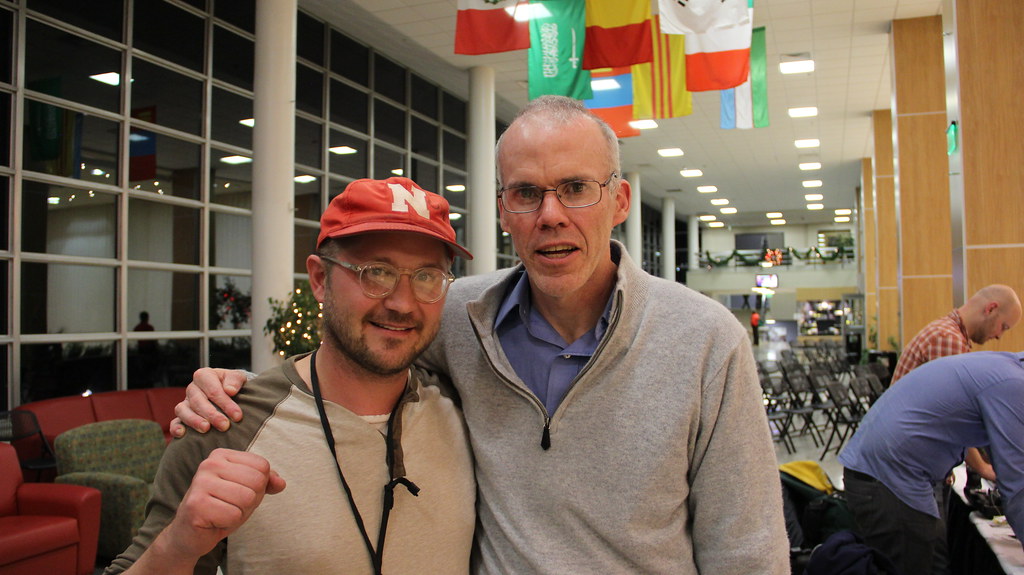 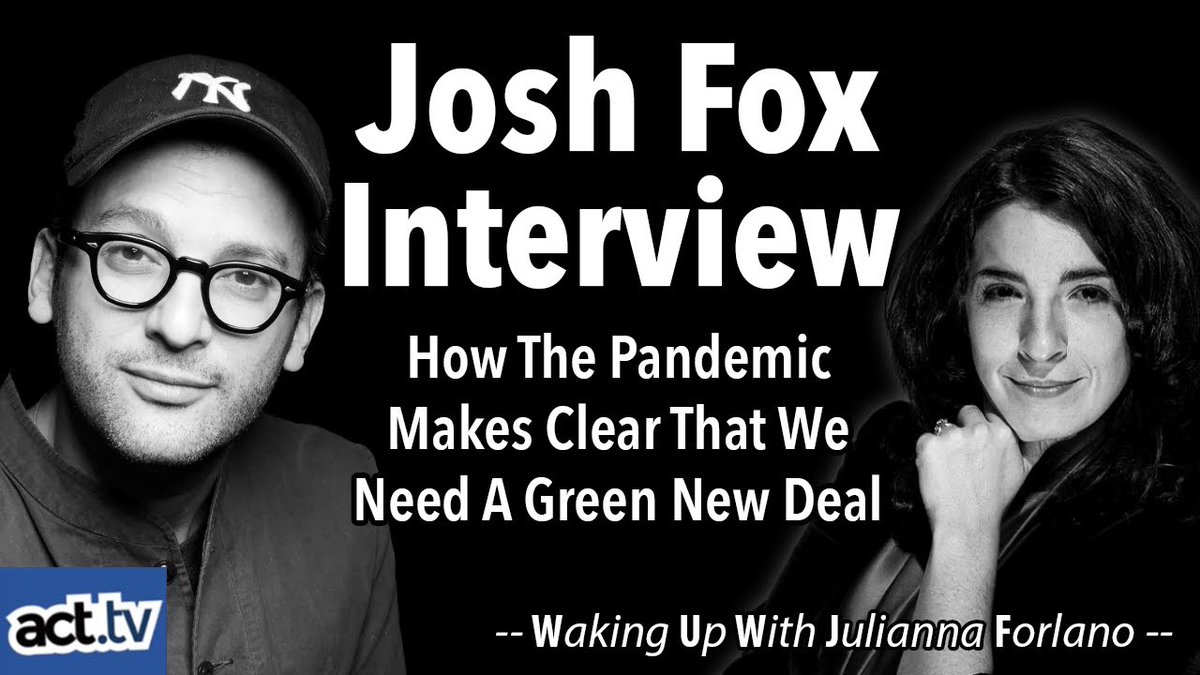 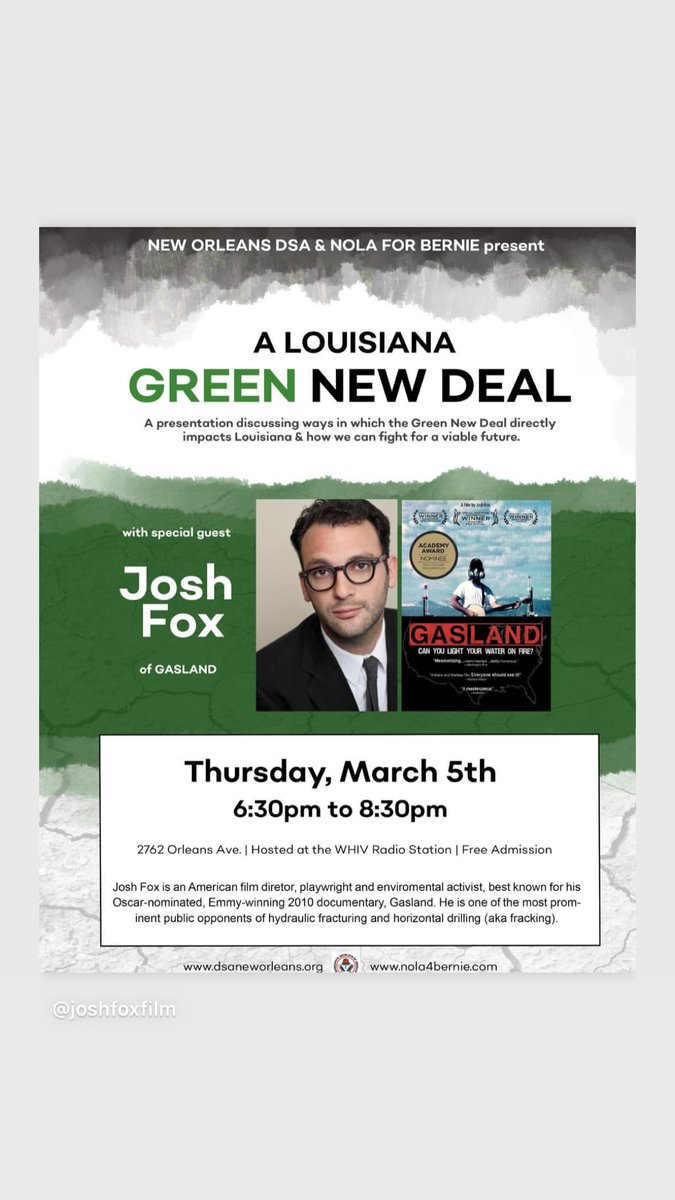 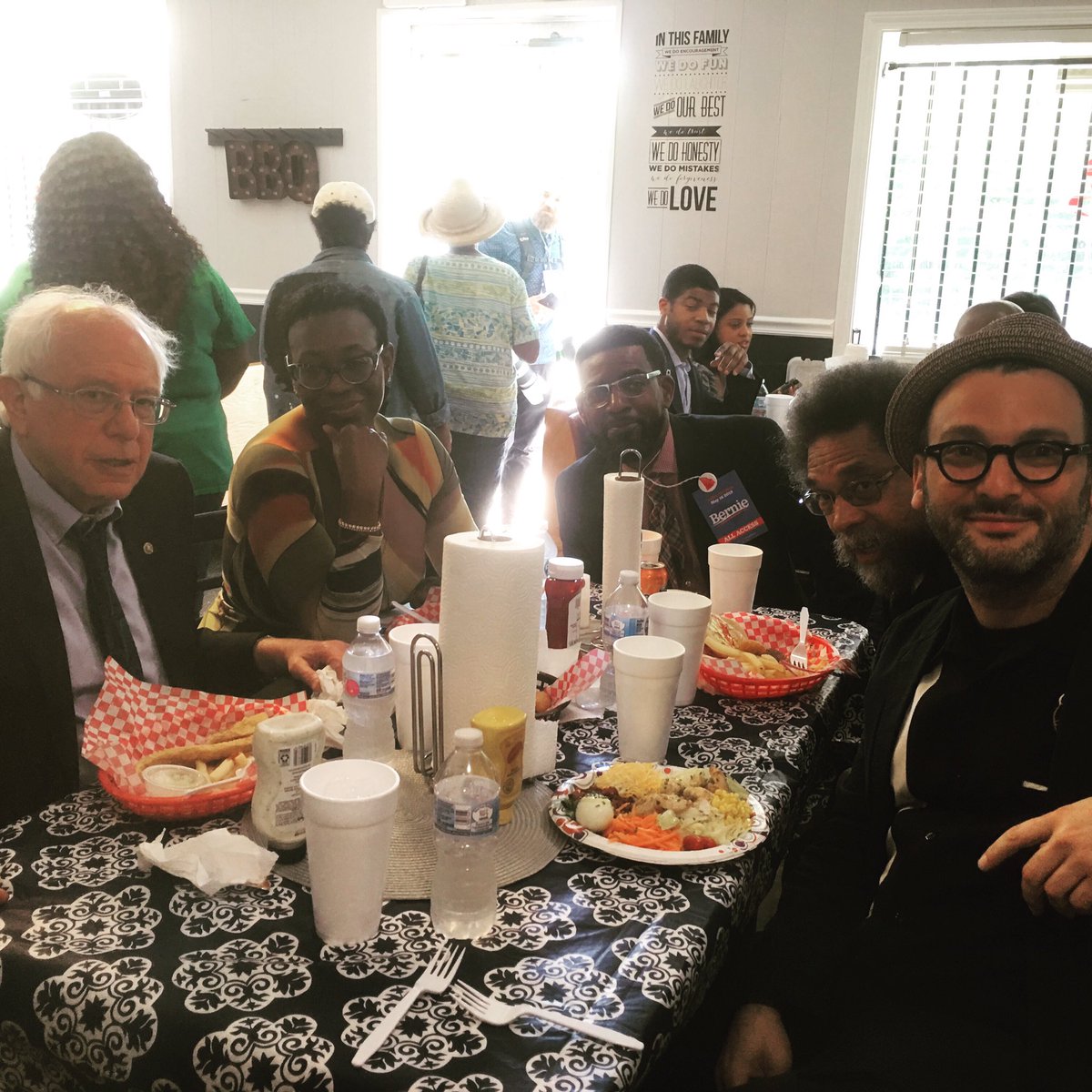 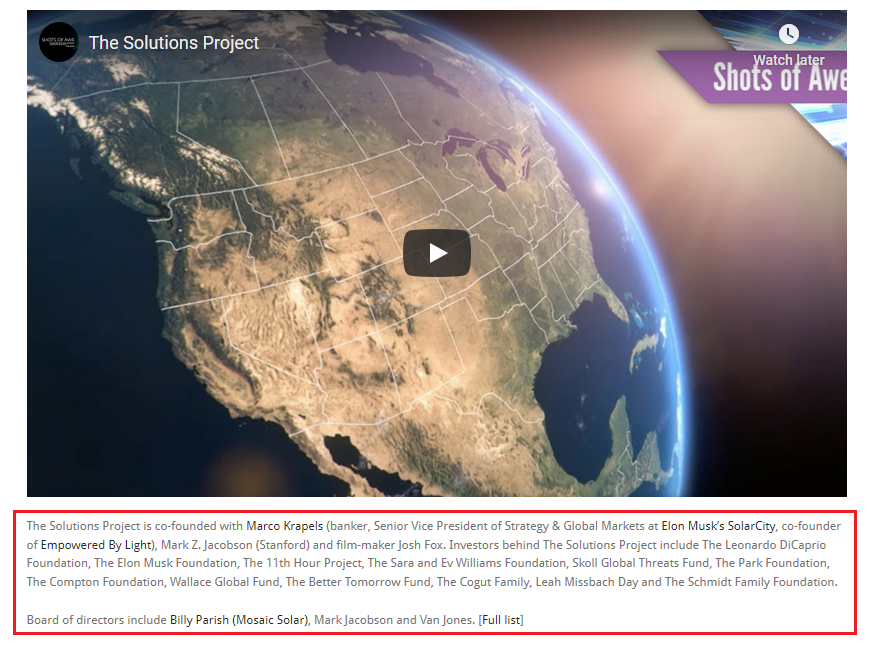 The New Republic: The Important Debate Planet of the Humans Misses - By Kate Aronoff

[Caption under featured photo: "These turbines, featured in the film, have since been removed." - So what, who cares, & good riddance.] 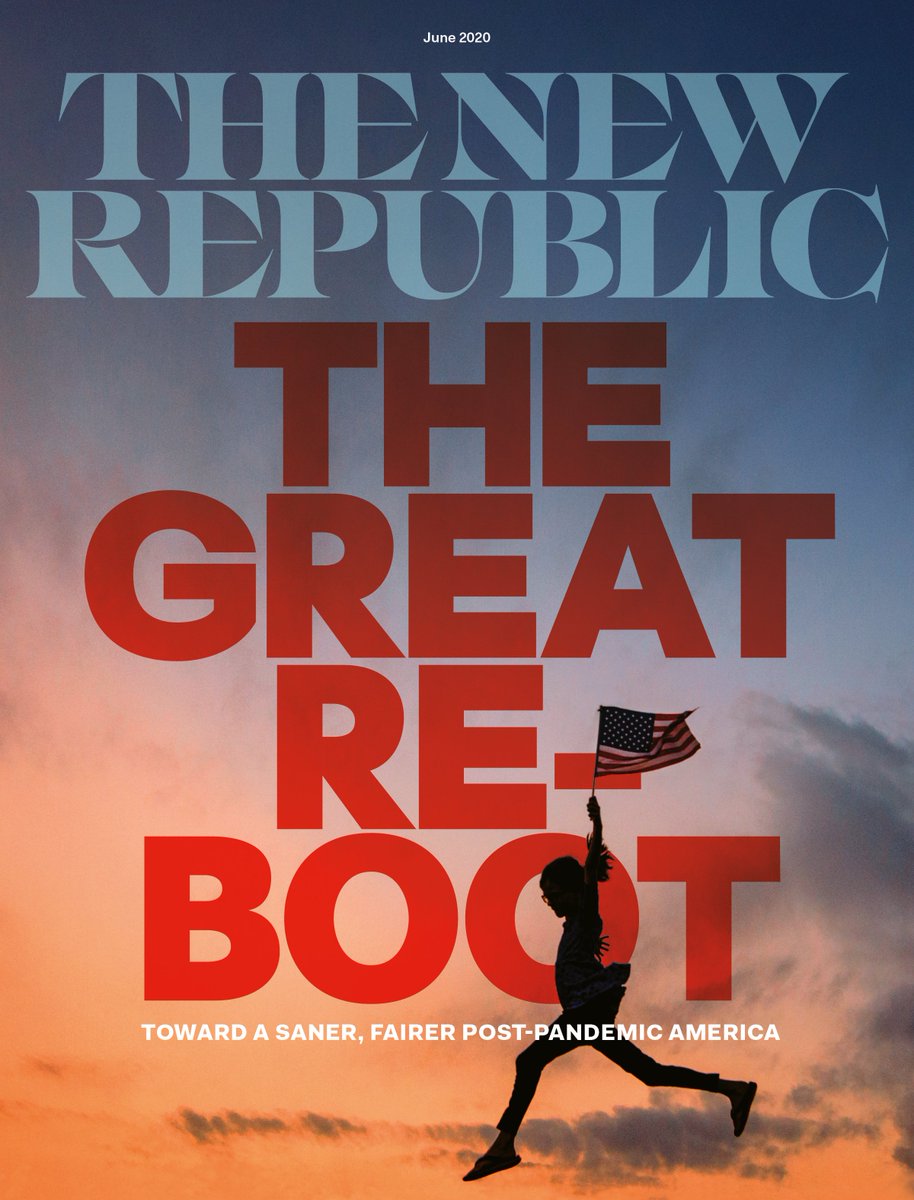 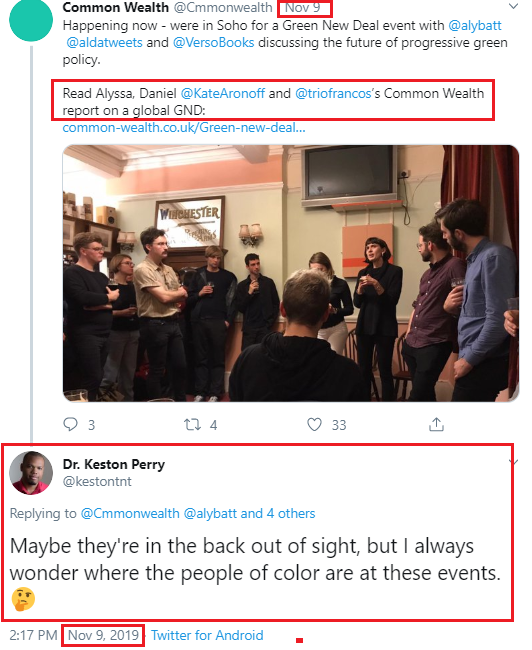 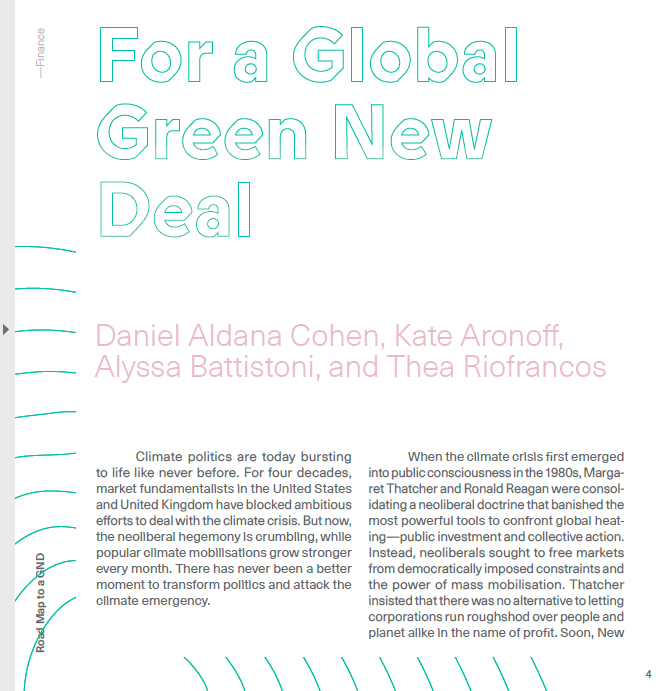 You can follow @elleprovocateur.
Tip: mention @twtextapp on a Twitter thread with the keyword “unroll” to get a link to it.