Read on Twitter
Here are my favorite quotes from this amazing book. #THREAD 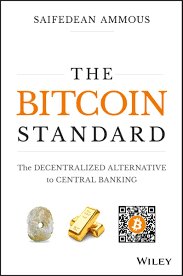 You can follow @ydemombynes.
Tip: mention @twtextapp on a Twitter thread with the keyword “unroll” to get a link to it.