Read on Twitter
So, I said today that I'd be tweeting a bit of eco-easter. Today is Maundy Thursday in Christian traditions....Don't know what that means? It's common--I used to think it was "Monday-Thursday" when I was a kid and that adults were confused ....
ACTUALLY: "Maundy" comes to us from Latin -- mandate, mandatum. It's that fun point in John 13:34 before Jesus' crucifixion where he washes his disciples' feet and gives them a new commandment: "Mandatum novum do vobis ut diligatis invicem sicut dilexi vos" 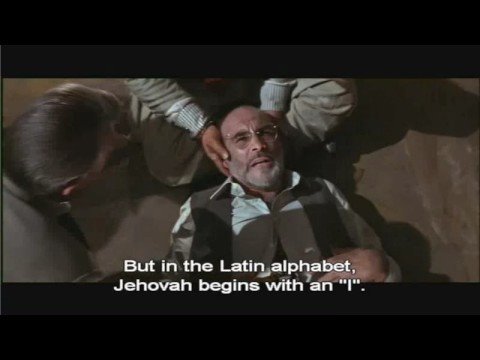 Got it, right? No? Well this may look more familiar: "A new command I give you: Love one another. As I have loved you, so you must love one another." #MaundyThursday 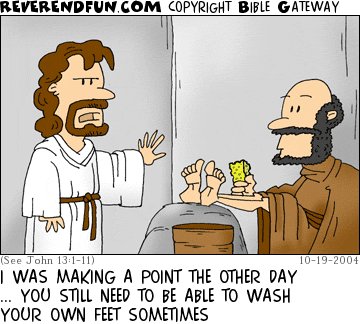 A lot of churches celebrate Maundy Thursday as what it means to prepare for or live with love in the face of the worst (the crucifixion and death). It means discipleship or answering calls of service & I think that mandate is so much more important in an era of eco-catastrophe.
Contemporary environmentalists, theologians and ethicists are trying to live out that mandate -- love and service to a whole host of biodiverse species, but species in decline, under the wake of the violence of the sixth extinction. https://www.washingtonpost.com/news/speaking-of-science/wp/2017/07/12/earth-is-on-its-way-to-the-biggest-mass-extinction-since-the-dinosaurs-scientists-warn/?utm_term=.060bb2c86b54 #MandatumEarth
I think these voiced actions are so important because of the role model they play during a time where climate change and contemporary politics is so overwhelming. To be sure, being an environmentalist or ecological activist is dangerous.... https://www.theguardian.com/environment/2017/jul/13/environmental-defenders-being-killed-in-record-numbers-globally-new-research-reveals #MandatumEarth
Environmentalists and wildlife rangers are being killed globally in record numbers. No less than 200 were killed in 2016, and the number increased in 2017. This ranges from everyday targeting of environmentalists globally http://www.latimes.com/world/middleeast/la-fg-iran-environment-arrests-20180212-story.html to #MandatumEarth
Environmentalists are the latest targets for arrest in Iran. One died in prison, officials say

Iranian academics and environmentalists are demanding answers from authorities after several colleagues were arrested on espionage charges and one, a prominent professor, died in prison.

http://www.latimes.com/world/middleeast/la-fg-iran-environment-arrests-20180212-story.html
Wildlife rangers are killed globally and frequently in the illegal wildlife trade. And yet they persist in doing their work. https://www.theguardian.com/environment/2016/dec/10/protect-wildlife-rangers-murder #justiceforwildplaces #MandatumEarth
Another day, another dead wildlife ranger. Where is the outrage? | Sean Willmore

Every year more than 100 wildlife rangers are murdered in the line of duty. Why do they get so little support? And where is the outrage?

https://www.theguardian.com/environment/2016/dec/10/protect-wildlife-rangers-murder
If you saw the film about @gorillacd and #Virunga, you've seen some of the dangers wildlife rangers put themselves in to protect global wildlife. https://virunga.org/news/three-rangers-killed-defending-virunga-national-park/ #MandatumEarth
I've spent my life studying folks who in courageous and everyday acts of service risk their lives or give themselves to caring for the earth and its creatures. For #MaundyThursday, it seems right to lift them up as examples of service and how far we have to go. #MandatumEarth
You can follow @jacobjerickson.
Tip: mention @twtextapp on a Twitter thread with the keyword “unroll” to get a link to it.