Read on Twitter
When Peter Worthington died in 2013, there were many glowing obituaries like this one in the Globe & Mail, saying he "fought for the little guy".

Worthington was surely Canada's most prominent defender of apartheid South Africa, & virulent opponent of the ANC and Mandela 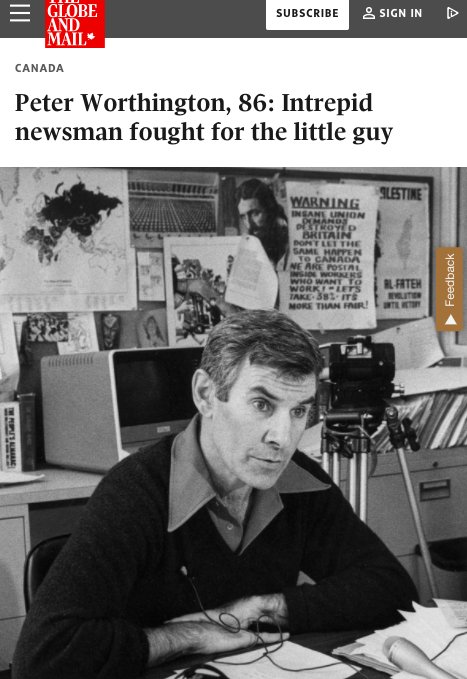 In 1987 Peter Worthington produced a TV documentary called "The ANC Method: Violence," with the intent of delegitimizing the liberation movements. It was distributed to all members of Parliament with the help of Paul Fromm, of Citizens for Foreign Aid Reform (& neo-Nazi) 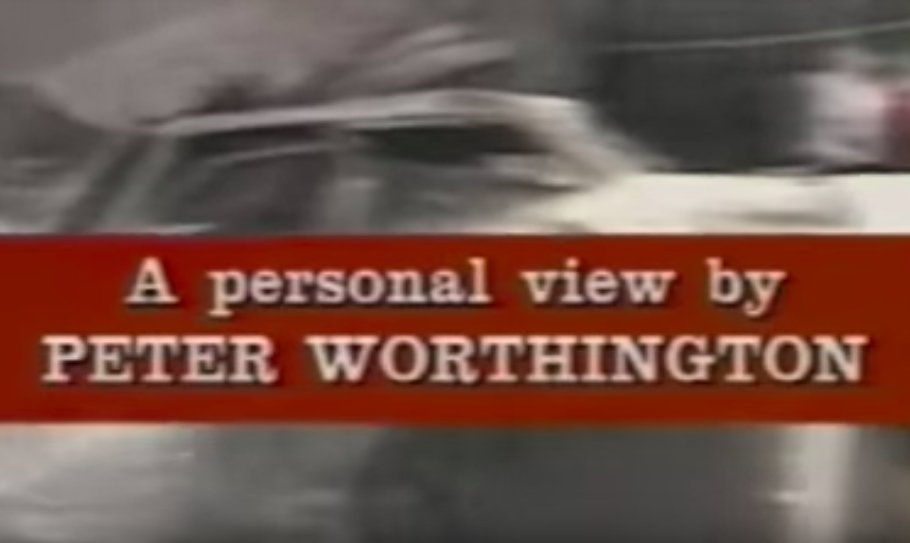 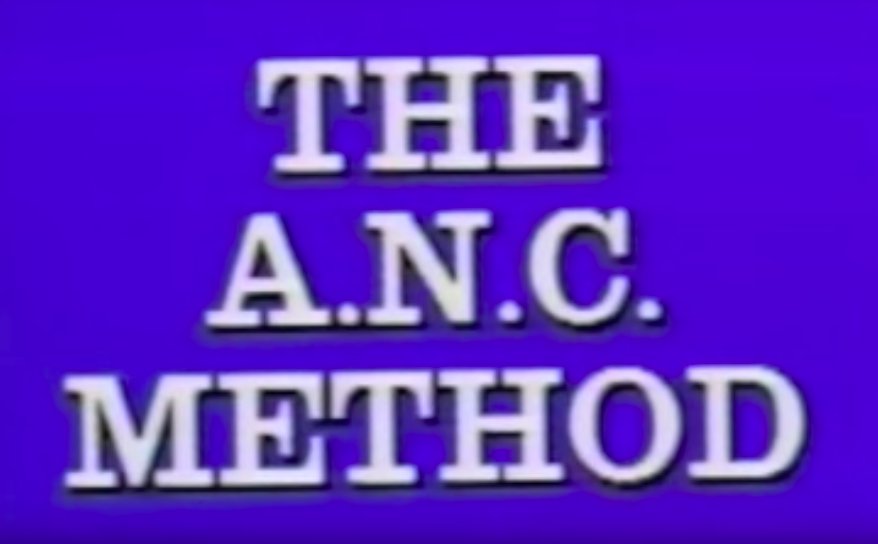 Accompanying the documentary was a booklet, also distributed to all MPs, which featured fun articles like this: "Nelson Mandela Is No Martin Luther King," as well as graphic depictions of violence like 'necklacing' 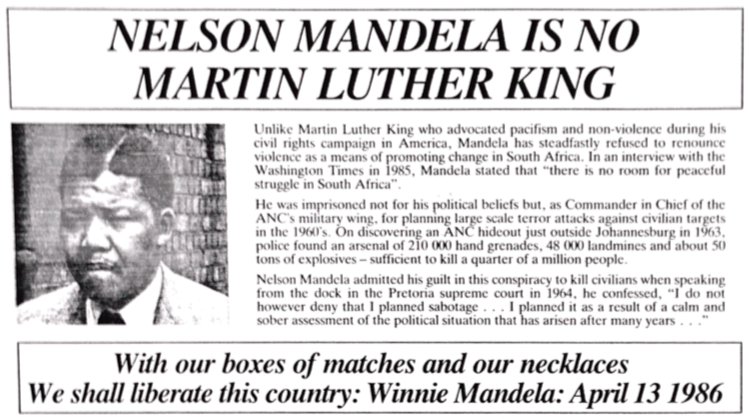 The documentary was released on the eve of an official visit to Canada by OR Tambo, ANC President. The goal of the documentary was clearly to 1) derail any talks with ANC leadership and 2) prevent Canada from strengthening its sanctions against South Africa 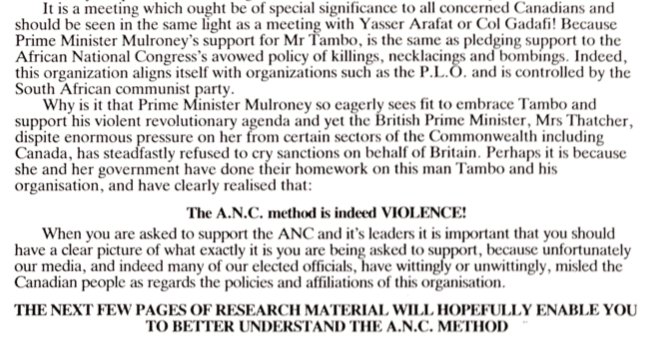 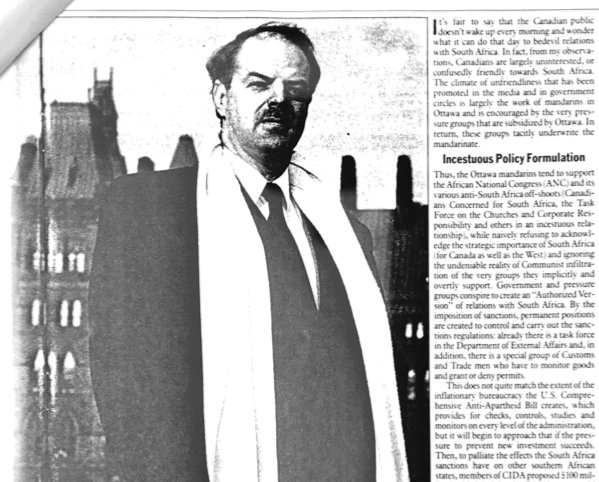 This is just a sample of Worthington's career defending apartheid South Africa. Yet #cdnmedia chose to whitewash this from their retrospectives.

This is how I know that when Conrad Black finally goes, we probably won't hear much about his racism & genocide denial either #cdnpoli
As much as I'd like to see newspapers print something along the lines of @rjjago's future obituary of Conrad Black, the treatment of Worthington suggest his obits will read more like "Black: stubborn yet persistent friend of the oppressed"
One final thing: Peter Worthington was also a major booster of Chief Buthelezi and the homeland system (partition into segregated semi-autonomous 'states'), as an alternative to a single country with equal rights for everyone. He supported grand apartheid, if not petty apartheid.

This 1987 anecdote is fascinating. Worthington tells a journalist in Bophuthatswana that their "country" would be "taken more seriously if it weren't a series of seven islands scattered across the land," and should be joined by force.

I wonder what he'd think of the West Bank? 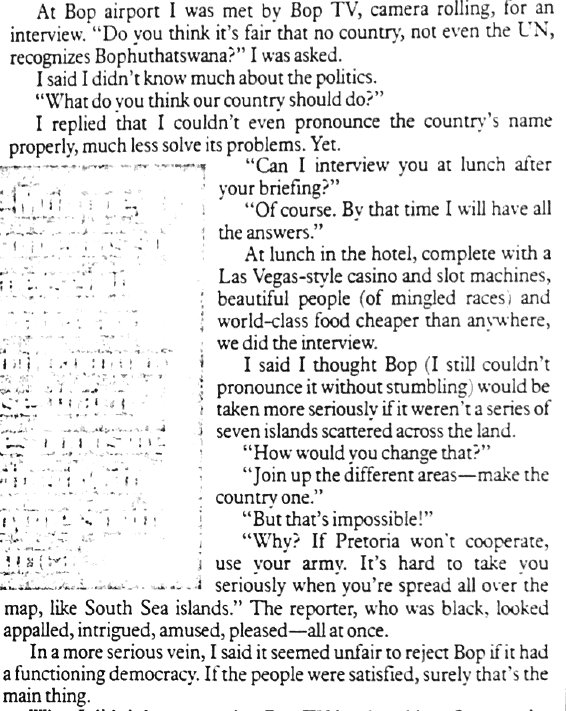 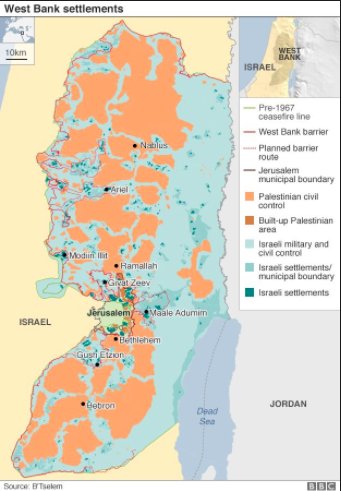 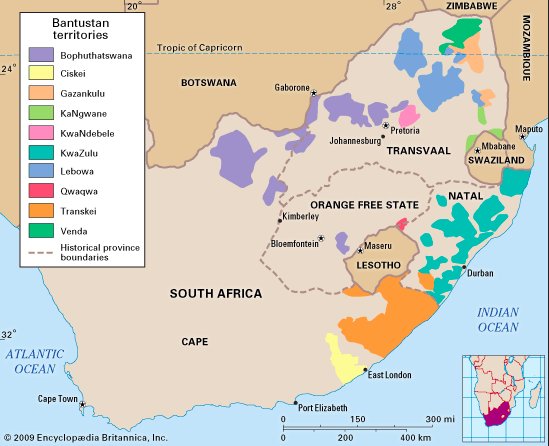 Very serious people are giving tributes to Peter Worthington on what would have been his 92nd birthday. More than any other Canadian journalist, Worthington defended apartheid South Africa and gave a platform pro-apartheid views. (See above thread). #cdnpoli 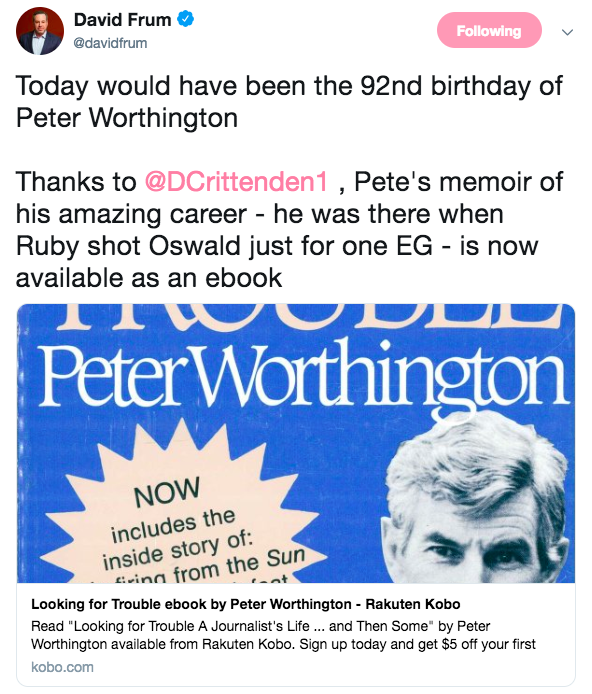 Toronto Sun co-founder Peter Worthington’s 1987 documentary which demonized Nelson Mandela’s African National Congress as “revolutionary terrorists” #cdnpoli
“There’s a war going on, not against apartheid, but against South Africa itself.” 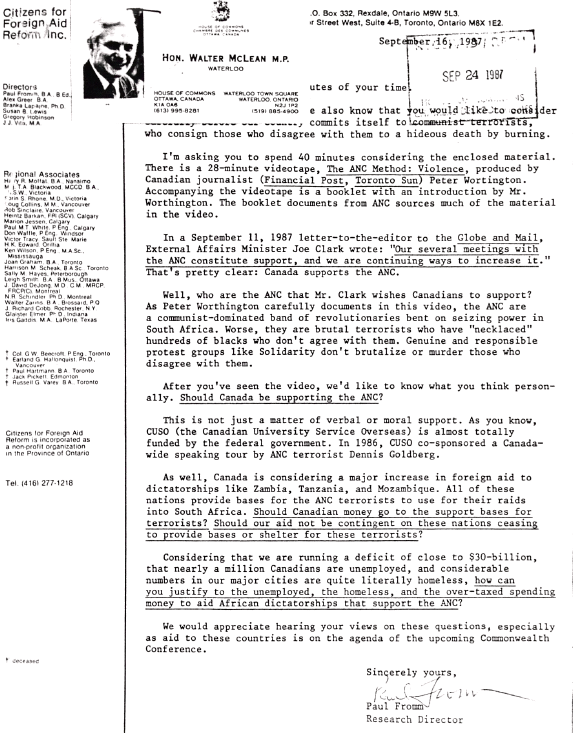 You can follow @mbueckert.
Tip: mention @twtextapp on a Twitter thread with the keyword “unroll” to get a link to it.