Read on Twitter
Lots of discussions about the threat of nuclear war from the Kremlin and whether Putin is rational. I share my thoughts in this thread.

To frame: I do not believe Russia would use nuclear weapons and I believe Putin is a rational actor.
First of all, I want to examine where the questioning of Putin’s rationality started. I think it began because most people, particularly in the West, view his decision to invade Ukraine as utterly irrational. I disagree. It’s horrific, but not irrational.
To understand why the invasion was rational for Putin, we have to step into his shoes. Three beliefs came together at the same time in his calculus:
1. Ukraine’s condition as a country
2. Russian military’s condition
3. The West’s geopolitical condition
1. Ukraine’s condition. Putin spent the last 20 years believing that Ukraine is not a real nation and, at best, should be a satellite state. Maidan ended any hope of keeping Ukraine independent and pro-Kremlin. He thought the West was behind it. 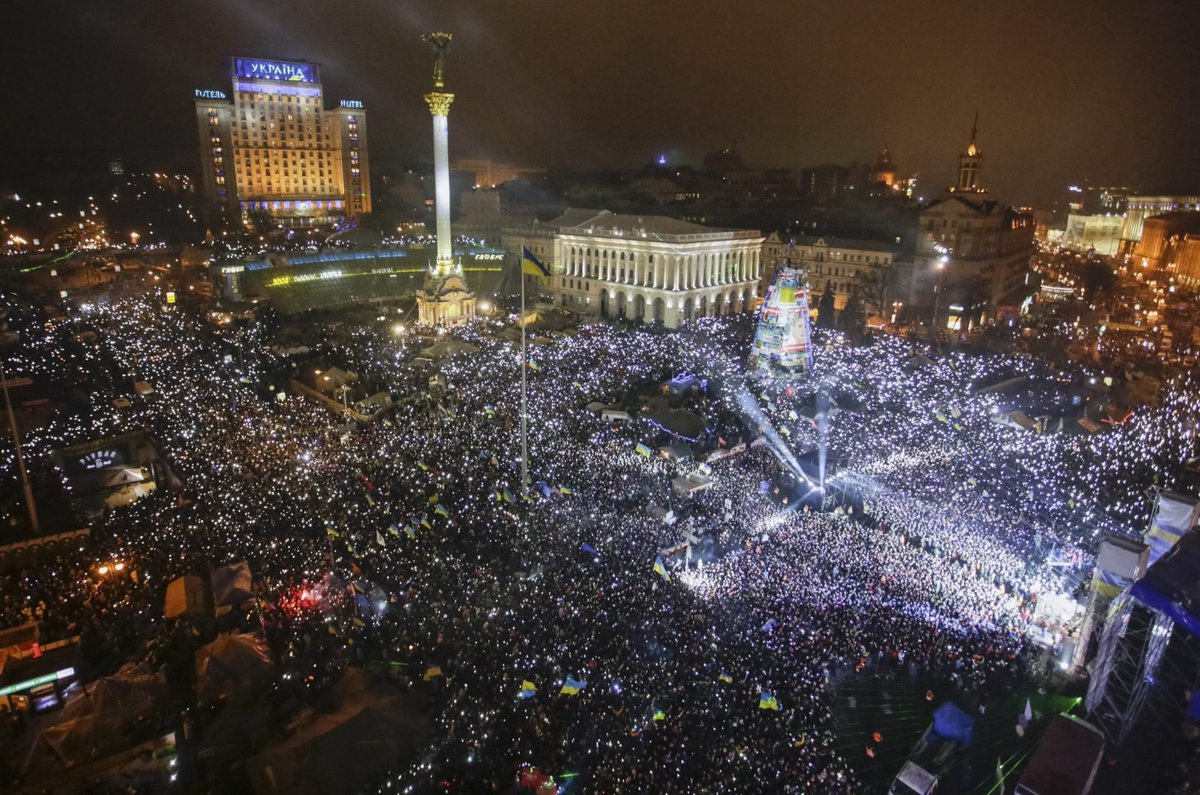 If Ukraine’s government cannot be kept independent and pro-Kremlin covertly, as he likely concluded, then he will overtly force it to be. He also started to believe his own propagandists that Ukraine is run by a Nazi-Bandera junta. Perfect pretext to “de-Nazify” Ukraine.
2. Russian military. The Kremlin spent the last 20 years trying to modernize its military. Much of that budget was stolen and spent on mega-yachts in Cyprus. But as a military advisor you cannot report that to the President. So they reported lies to him instead. Potemkin military
3. The West. The Russian ruling elite believed its own propaganda that Pres. Biden is mentally inept. They also thought the EU was weak because of how toothless their sanctions were in 2014. And then the U.S. botched its withdrawal from Afghanistan, solidifying this narrative.
If you believe all three of the above to be true and your goal is to restore the glory of the Russian Empire (whatever that means), then it is perfectly rational to invade Ukraine.

He miscalculated on all three, but that doesn’t make him insane. Simply wrong and immoral.
So, in my opinion, he is rational. Given that he is rational, I strongly believe he will not intentionally use nuclear weapons against the West. I say intentionally because indiscriminate shelling near a nuclear power plant can cause an unintentional nuclear disaster in Ukraine.
I will take it a step further. The threat of nuclear war is another example of his rationality. The Kremlin knows it can try to extract concessions, whether from Ukraine or the West, by saber-rattling its last remaining card in the deck: nuclear weapons.
The ultimate conclusion here is that the West should not agree to any unilateral concessions or limit its support of Ukraine too much for the fear of nuclear war.
You can follow @andreivkozyrev.
Tip: mention @twtextapp on a Twitter thread with the keyword “unroll” to get a link to it.