Read on Twitter
1/ An L1 with a current market cap of only $150m? Transaction fees costing less than $0.01?? @HsakaTrades (allegedly) market buying $2m worth of $FUSE?!

Today we explore @Fuse_network and how it is positioning itself as an alternative to existing digital payment networks. 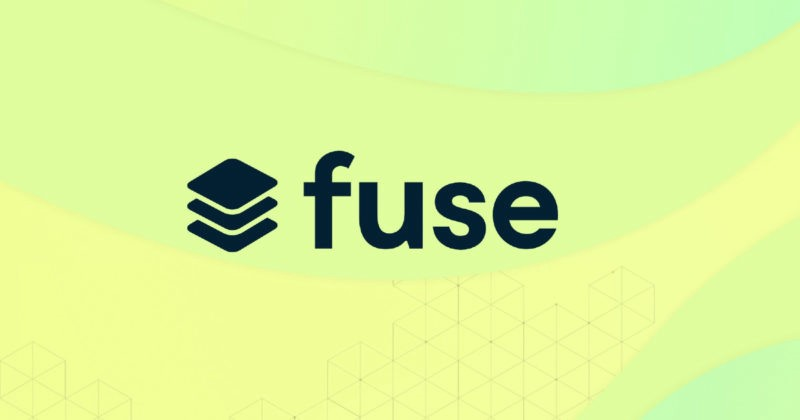 2/ TLDR
Fuse is a decentralized blockchain with an overarching aim of enabling mass adoption of crypto payments and DeFi.

It focuses on creating a mobile-centric platform to facilitate token-powered ecosystems and token payments.
3/ Fuse Network Blockchain
An EVM compatible chain which uses a PoS to achieve consensus that is secured by independent validators.

*Note: a con to this lies in the fact that there is a max number of 100 validators allowed on the network which can be deemed to be centralised.

4/ Differentiating Factors
Fuse Network sets itself apart from other blockchains in the form of an open-source mobile-centric plug-and-play infrastructure to facilitate payments and DeFi.

The infrastructure consists of two components:
a) Fuse Studio
b) Fuse Wallet
5/
a) Fuse Studio
A no-code and self-service smart contract platform catered to projects to create customised token-powered communities on Fuse.

This allows customisable micro-economies to be created on-chain which can be used to reach out to the mass. 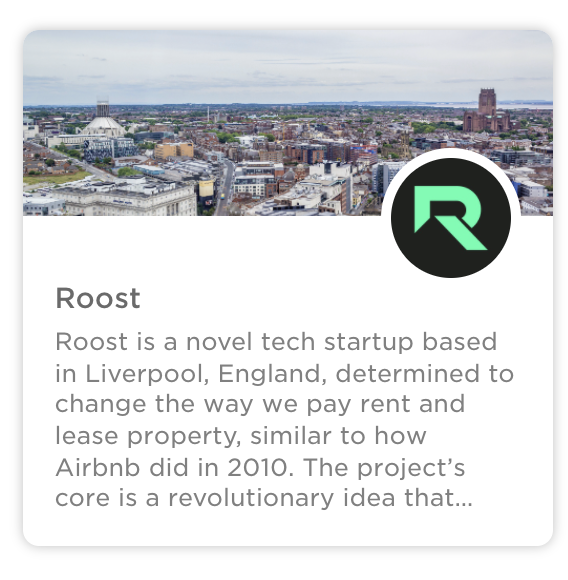 6/
b) Fuse Wallet
A non-custodial wallet on iOS and Android that allows users to participate in the following:
• Store digital assets
• Payments or send money to other users
• Browse and join communities they like to receive bonus points.

7/ Scaling Solution
In the future, Fuse will be implementing ZK rollups to scale their network which will be known as the Flutter Later 2 Payments (FL2P).

This will help Fuse manage its throughput once it becomes saturated by the incoming volume of transactions.

8/ $FUSE token
$FUSE is issued with every added block (inflationary) and is used to pay for transactions.

Other uses cases includes:
• Stake to be a validator
• Vote on Fuse Improvement Protocols 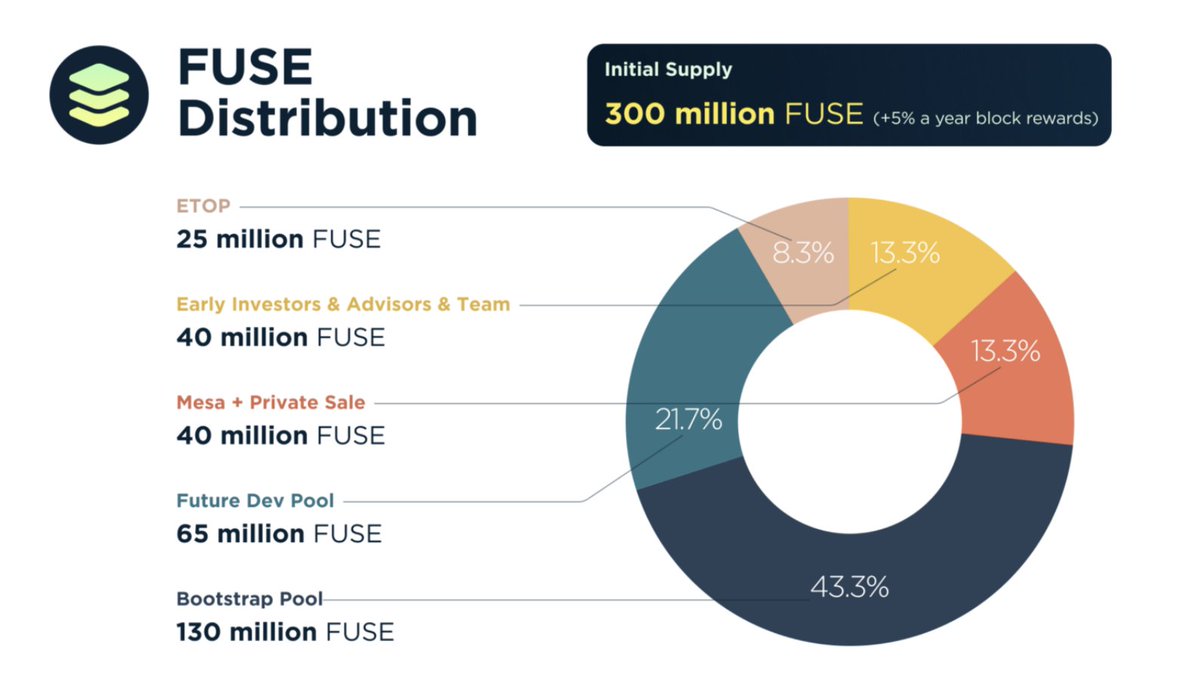 b) Visit http://chainlist.org  to add the Fuse Network directly to Metamask.

11/ Bridging
Use https://app.fuse.fi/#/bridge  to bridge from Ethereum or BSC. Their bridge is very smooth and each bridge transaction earns you 0.1 $FUSE for gas. 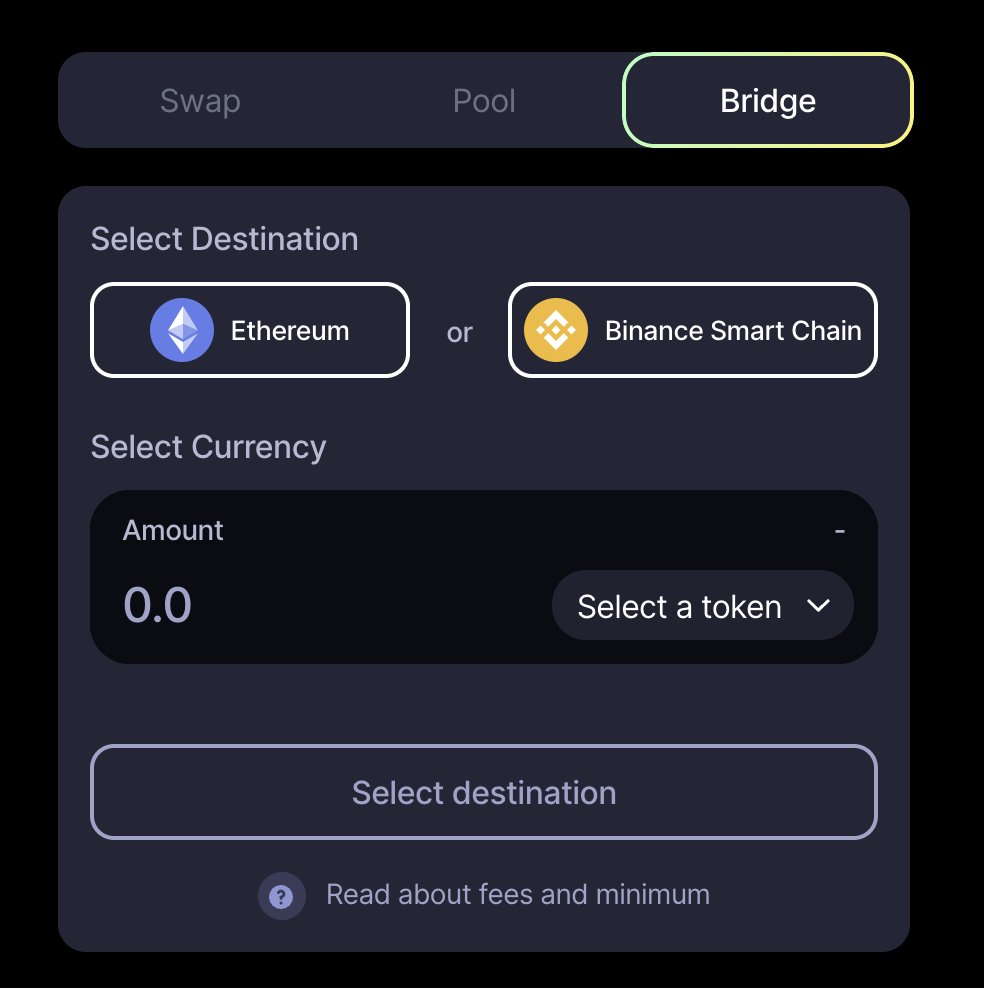 Discord - A New Way to Chat with Friends & Communities

Discord is the easiest way to communicate over voice, video, and text. Chat, hang out, and stay close with your friends and communities.

c) Others
• Keep a lookout for upcoming projects https://fuse.io/ecosystem
14/ Potential
Fuse Network can be compared to the other mobile-centic L1 @CeloOrg which has a current marketcap of $2bn. 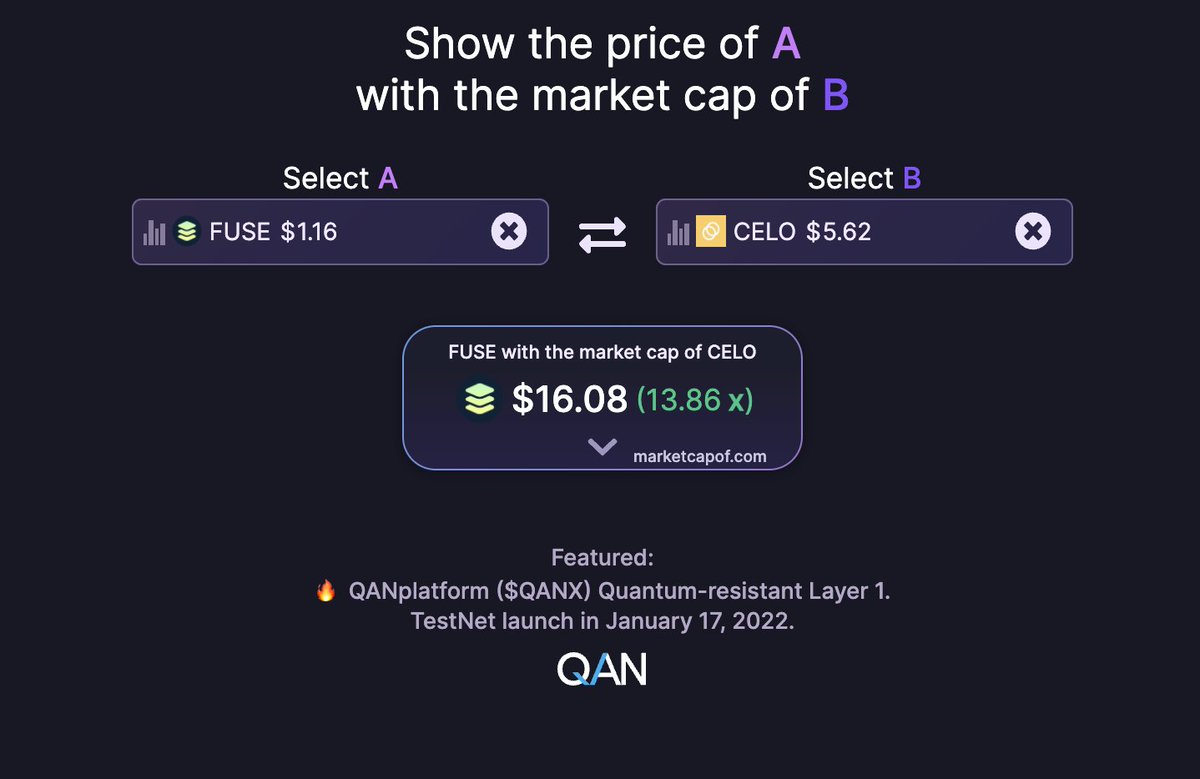 15/ People to Follow
Including a list of degens below who were also very early to this ecosystem: