Attorney General Garland yesterday mentioned 'new' forensic methods to catch Jan 6 terrorist insurrectionists that were not commonly used prior to 2003. One is cellphone tower data. I mentioned it already on Jan 10. Let me tell this via a story 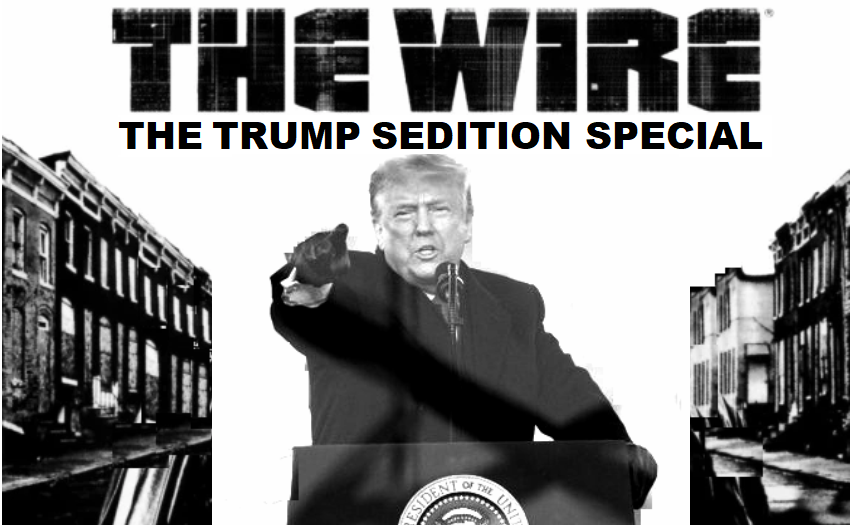 Yes this is my core competence, I've written 12 bestselling books to the telecoms, tech & media industries including the fastest-selling telecoms book of all time. I've lectured on these topics on all 6 inhabited continents, in over 60 countries 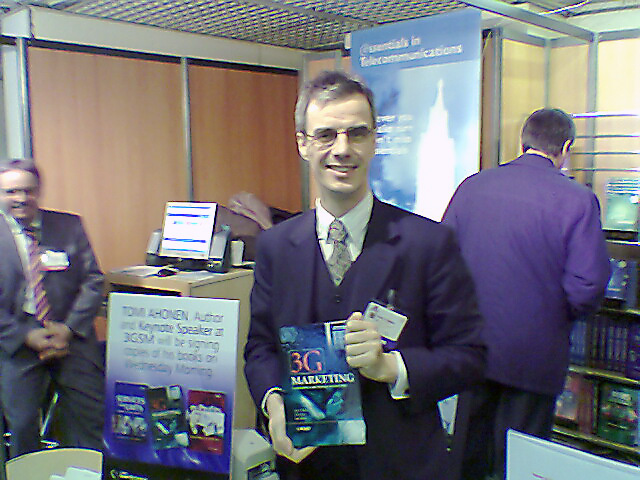 I have no intention to give a 'how to commit a perfect crime' guide-book on finer details of my industry. I will keep this broad, but everything in this Thread is 100% true. FBI went into FAR more detail than this fictional 'episode of The Wire'
The Wire: Trump Special 4/

Episode starts at end of Jan 6th. FBI has caught a man dressed in Oath Keeper outfit, at Capitol. He is unarmed, claims to be alone, was 'a tourist' gives his proper ID, has no cellphone. FBI interview him. 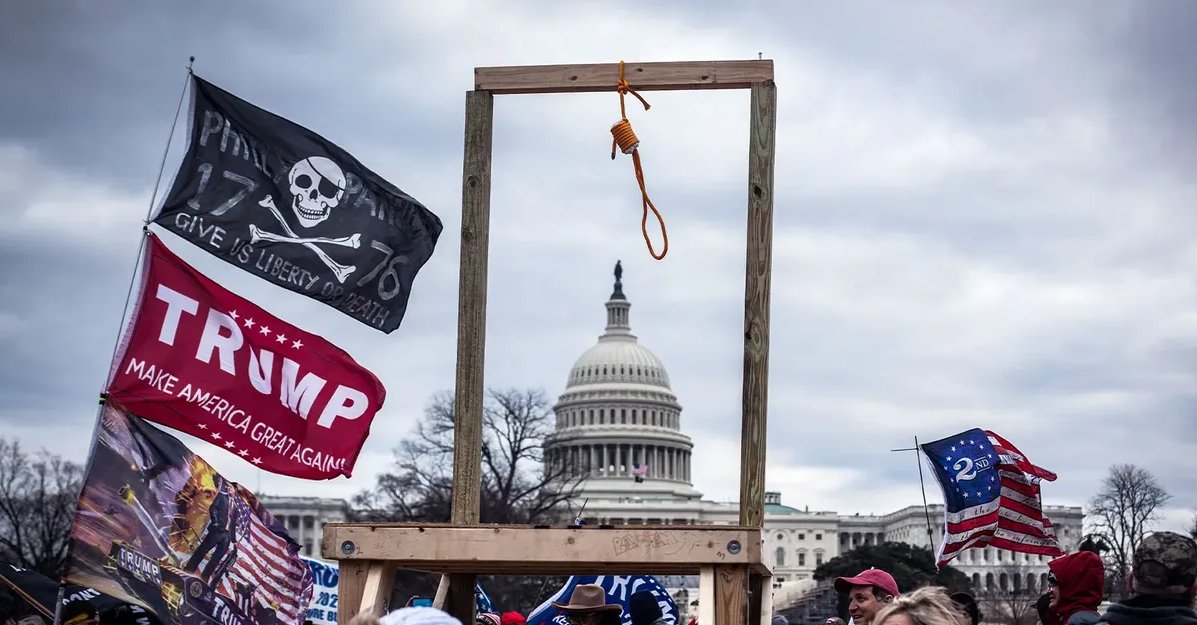 When FBI ask him where is his phone, he says he forgot it at his car

They ask, where is his car. He says he parked it at Dulles airport long term parking

FBI ask him if they can search his car, he says no, you need a search warrant. They hold him

Now let's find out if this guy acted in a militant cell with Oath Keepers or he wandered into Capitol building all alone. Our forensic team turns to cellular tower data. So every phone that was even briefly turned on during Jan 6th is logged 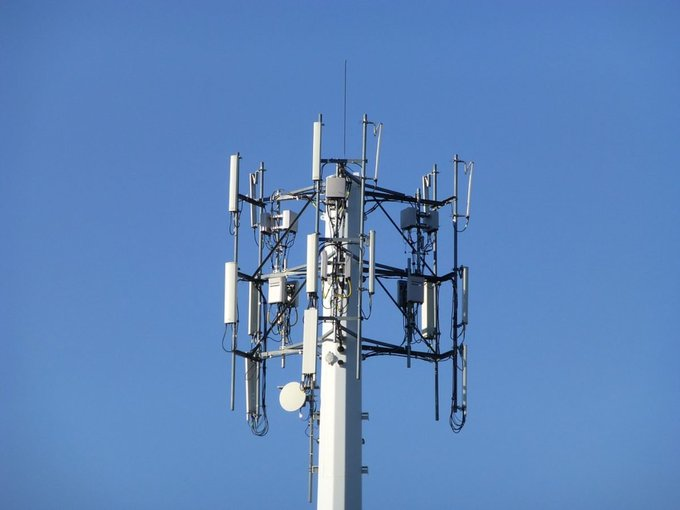 By every phone, I mean every cellphone, whether smart or dumb. It does not have to have GPS functionality or it won't help if you have the tracking feature turned off. If someone could call you or text you, the network knew your phone was there 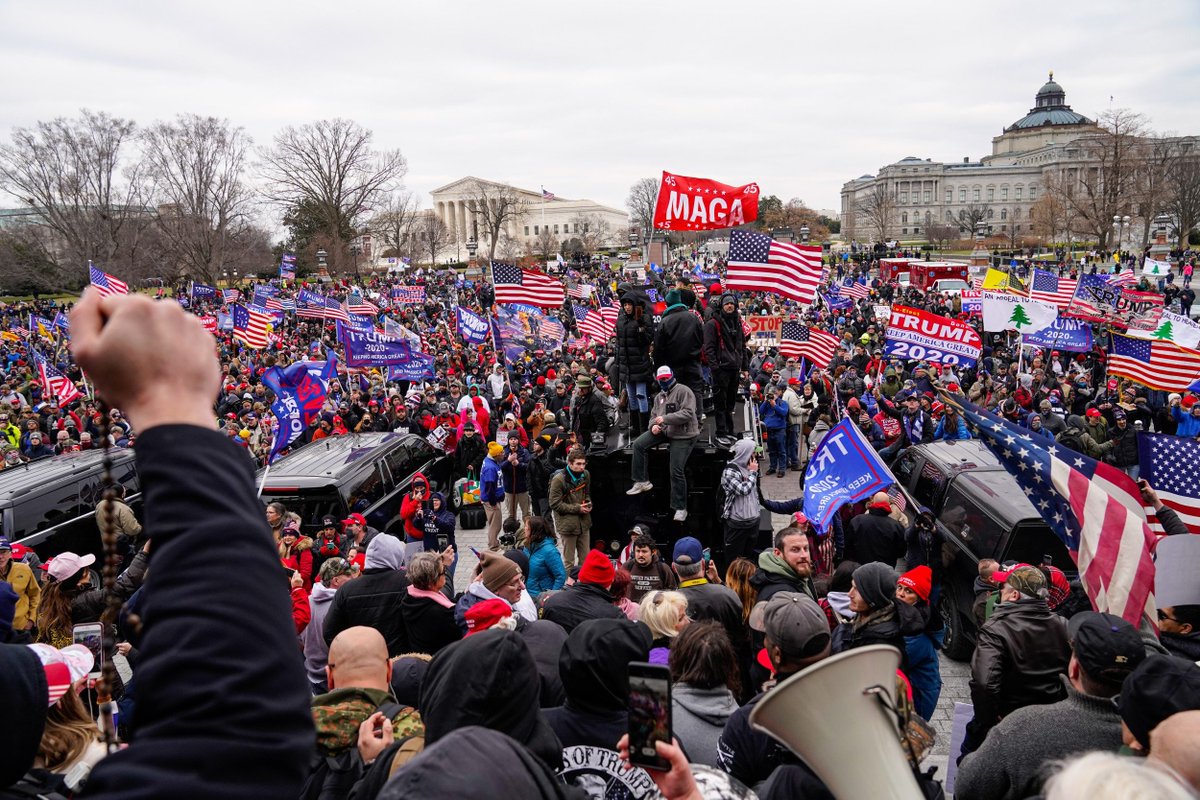 My guess on scale, is that there are about 34,000 phones that were on, during the riot, at or near the Capitol building

There is a process called triangulation, by which the network knows roughly where you are, accuracy of about one city block 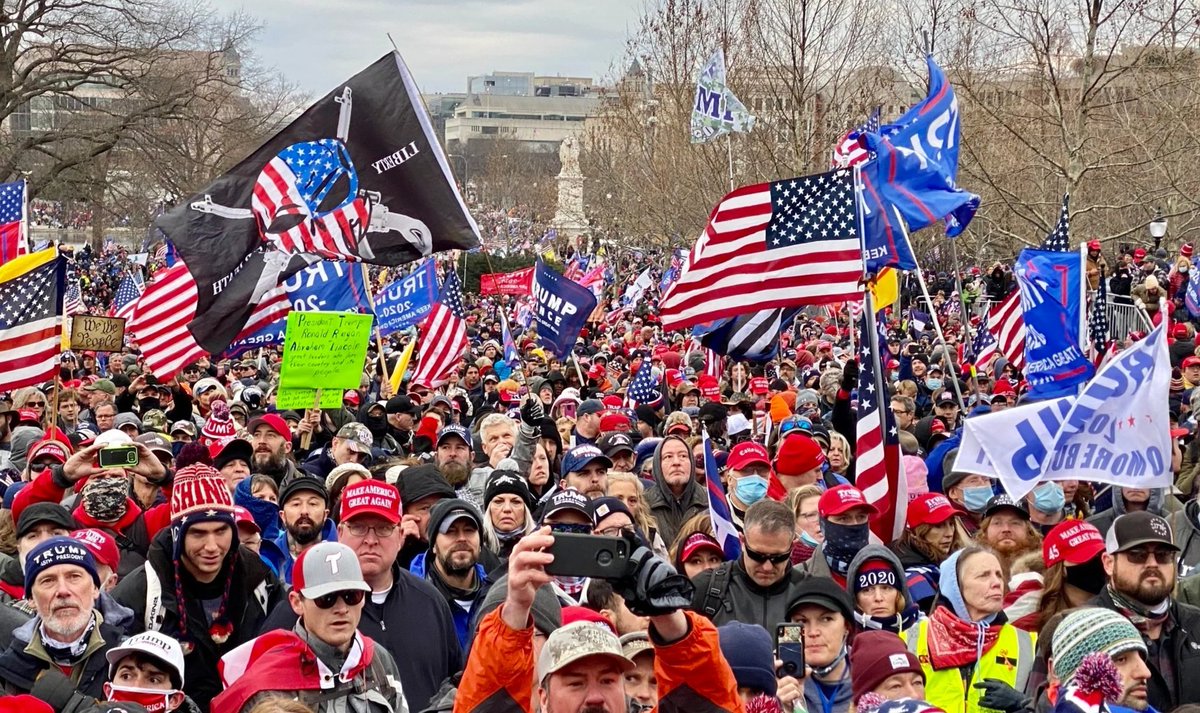 Through triangulation, we can eliminate all who attended the Maga rally but did not enter the Capitol building. That leaves us with about 11,000 phones.

Those who work in the Capitol used their phones on days before and after Jan 6. Eliminate those 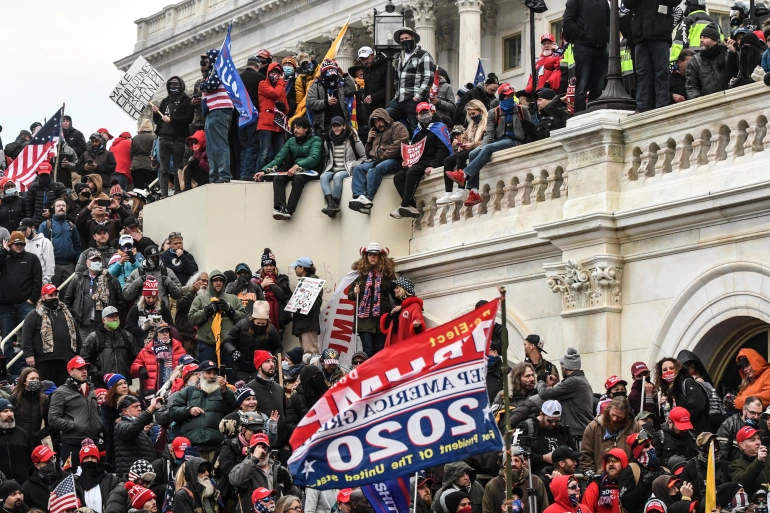 Then we have legitimate visitors with permission to be in Capitol that day. Remove those who arrived before 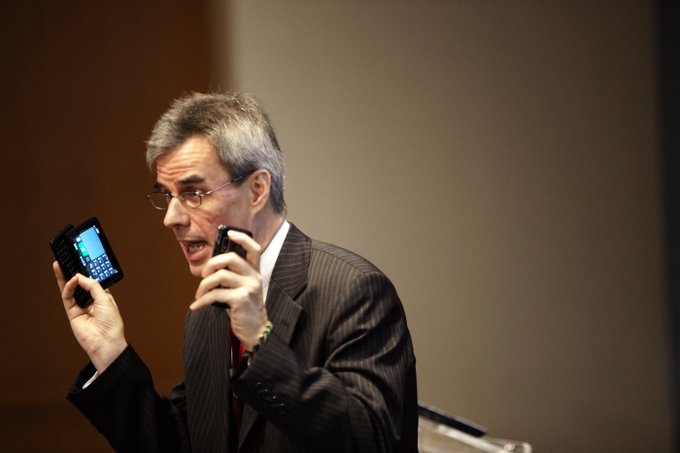 When we remove all visitors to Capitol who arrived before Capitol was breached, another 1,000 phones, we have 2,000 phones left

Now remove the phones of the cops. say 500 were phones registered with DC & Maryland police officers. We have 1,500 left 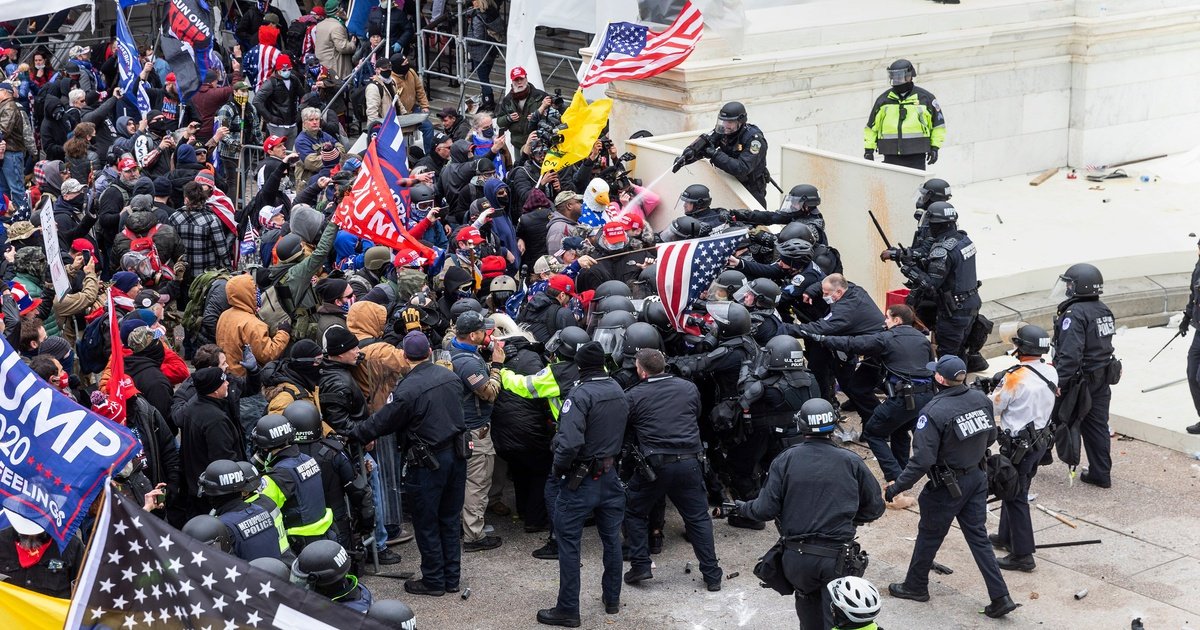 These 1,500 phones were carried by rioters who entered the Capitol. MOST of those people were NOT organized militants of Oath Keepers, Proud Boys etc. Say 800 were maga supporters who joined to storm the Capitol and 300 were ORGANIZED militants 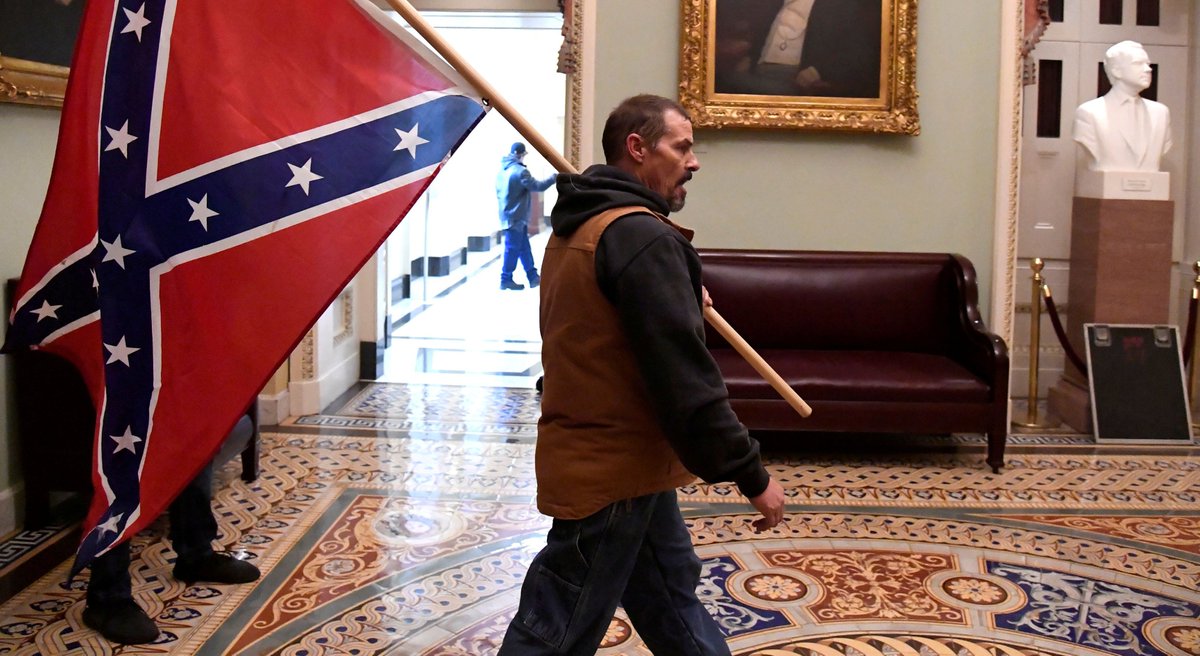 The organized militants did NOT bring their own phones. They were issued 'Burner phones' (like mafia drug dealers) 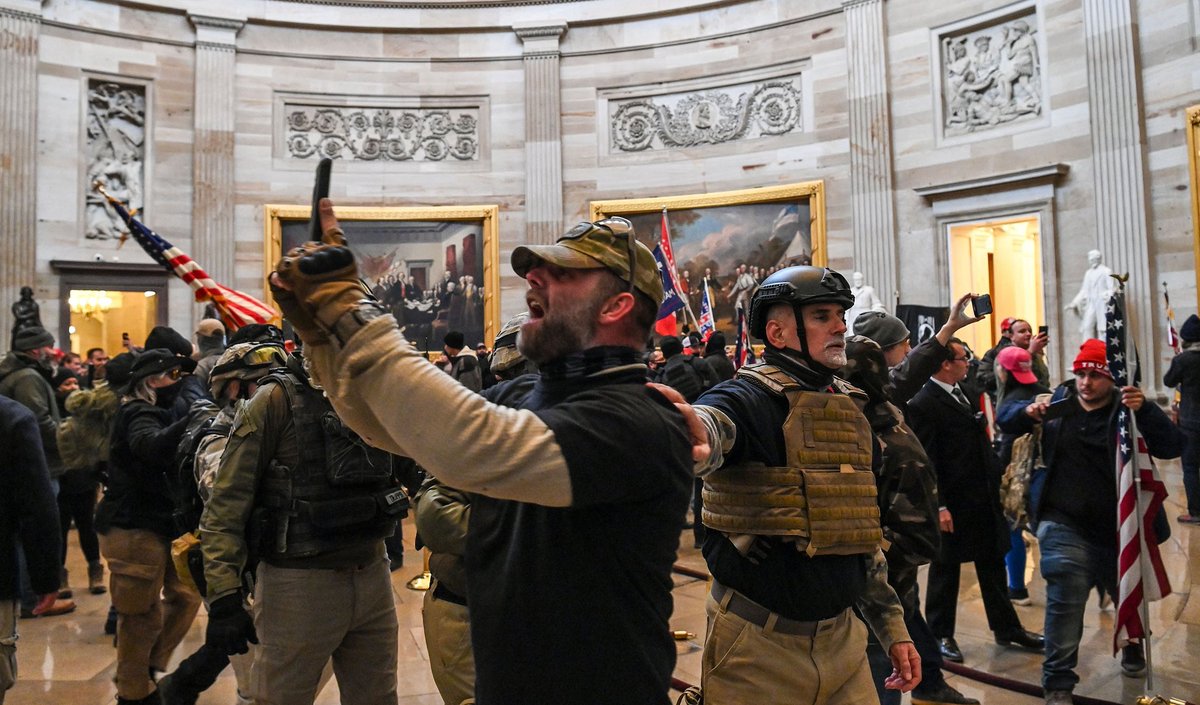 A regular maganutter would use his or her normal phone in a normal way. They made regular calls/texts every day, past weeks, on that phone. A 'normal' person calls during Trump speech AND sends pictures from inside the Capitol, at Nancy Pelosi's desk 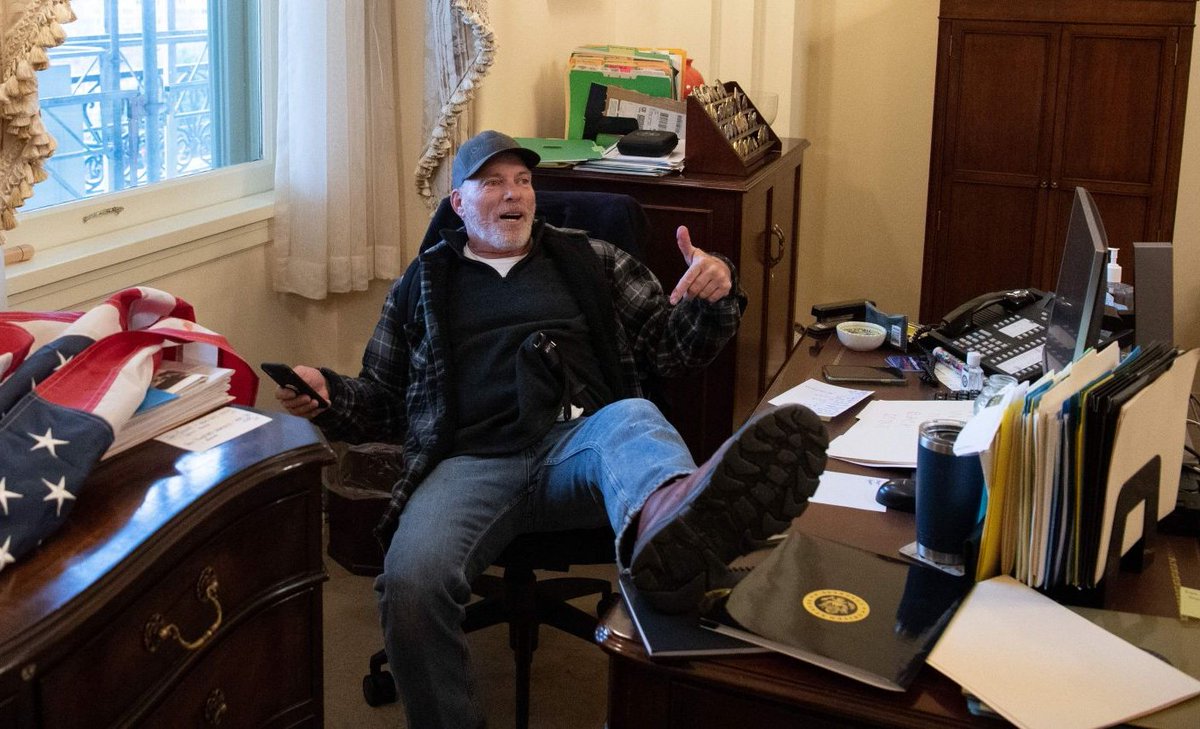 The Burner Phone traffic is TOTALLY different. It was NEVER used prior to Jan 6. Any calls or messages are short. The Burner is only used for a few hours, then phone disappears forever. We can see from pattern, which are Burners, which normal phones
The Wire: Trump Special 16/

When we eliminate the 'normal' traffic phones (1,200) we identify and catch 800 'regular' maga rioters who trespassed, vandalized, pilfered in Capitol

That leaves us 300 Burner phones, belonging to the MILITANTS like Proud Boys, Oath Keepers etc 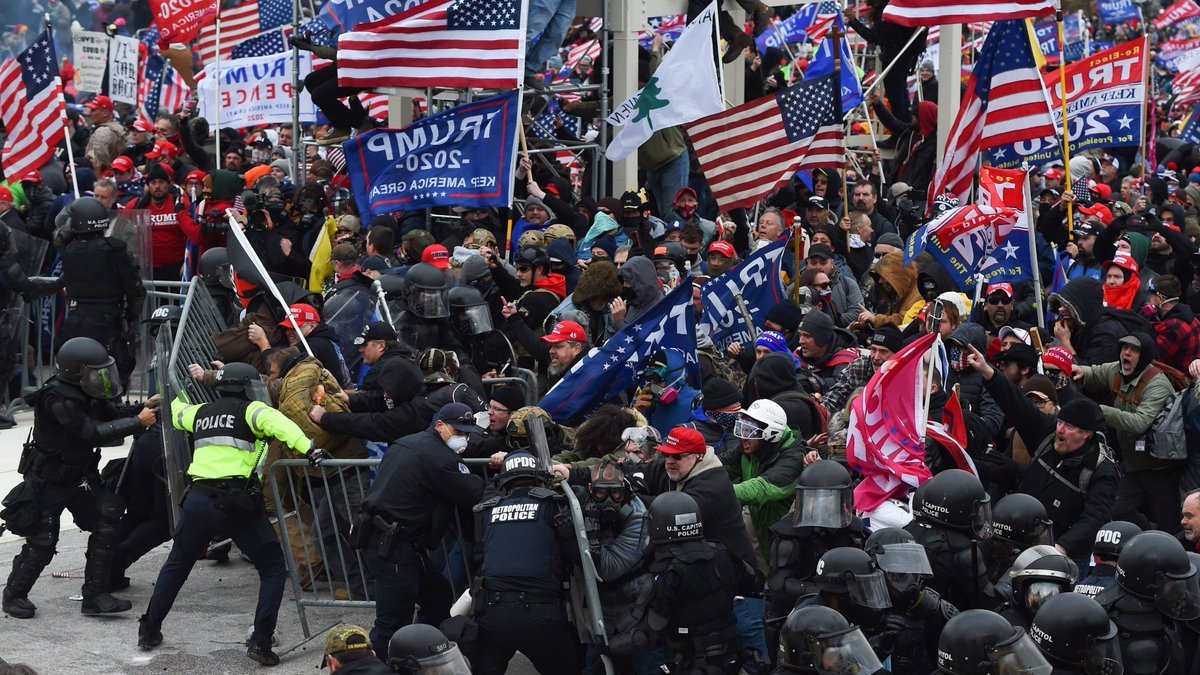 Now let's isolate the groups. A militant cell of Proud Boys will not in any way interact during Jan 6th on their just-issued Burner phones with anyone among Oath Keepers or Boogaloo Boys or Three Percenters etc. These are 'use once' phones that day 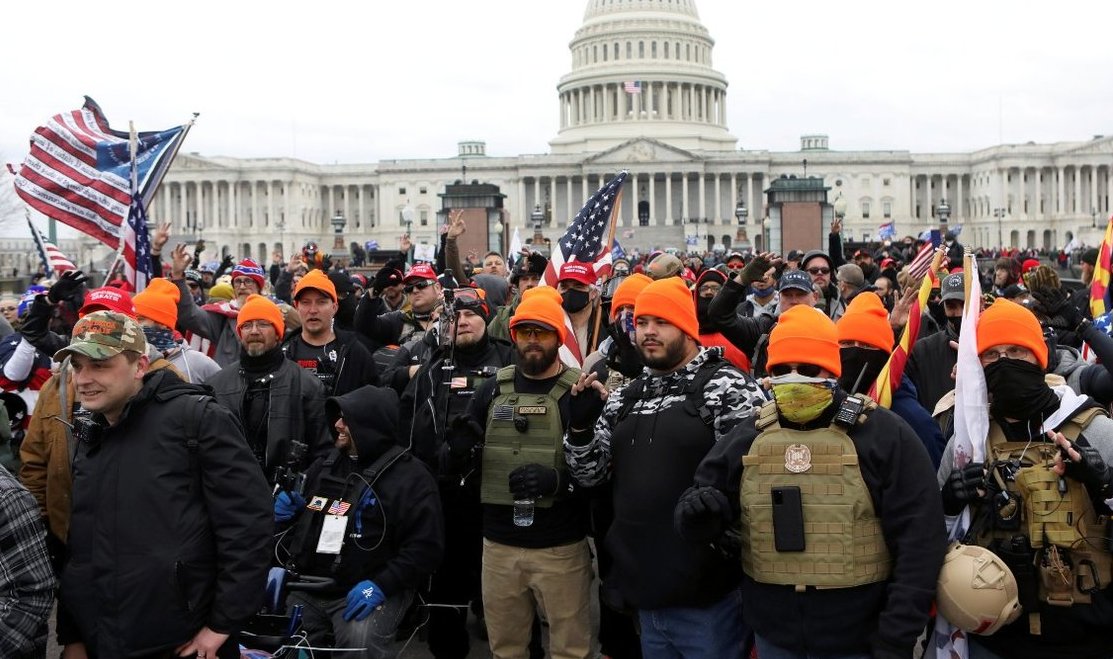 Typically the one cell of say Oath Keepers of 7 men, will not contact ANYONE outside those 7, with that set of Burner phones that day. Nobody on the outside, not their wife, not their best friend

They will ALSO not contact OTHER Oath Keeper groups 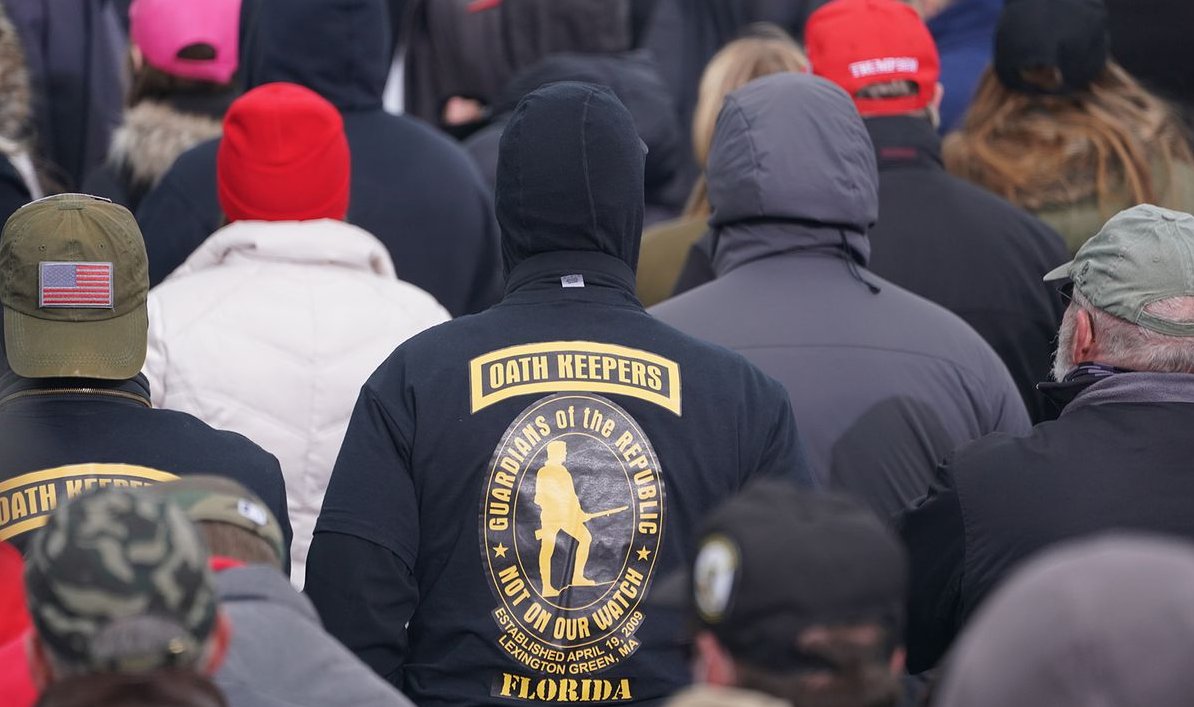 'Military mission' type of communications is VERY specific pattern. One leader, others follow. The 'orders' come from the leader to the team. Usually the team do NOT respond. very often it is a single word text message (code word, or code number) 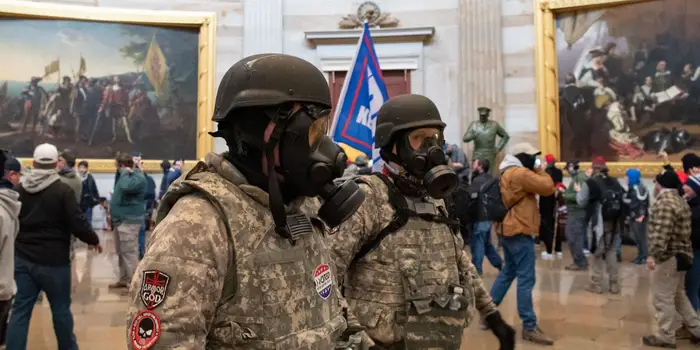 So? Take first phone that only received calls or messages but did not call or send. Look who sent the message to this phone, that is team leader of this militant cell. Now look at the leader's phone traffic: you find total militant cell, all members
The Wire: Trump Special 21/ 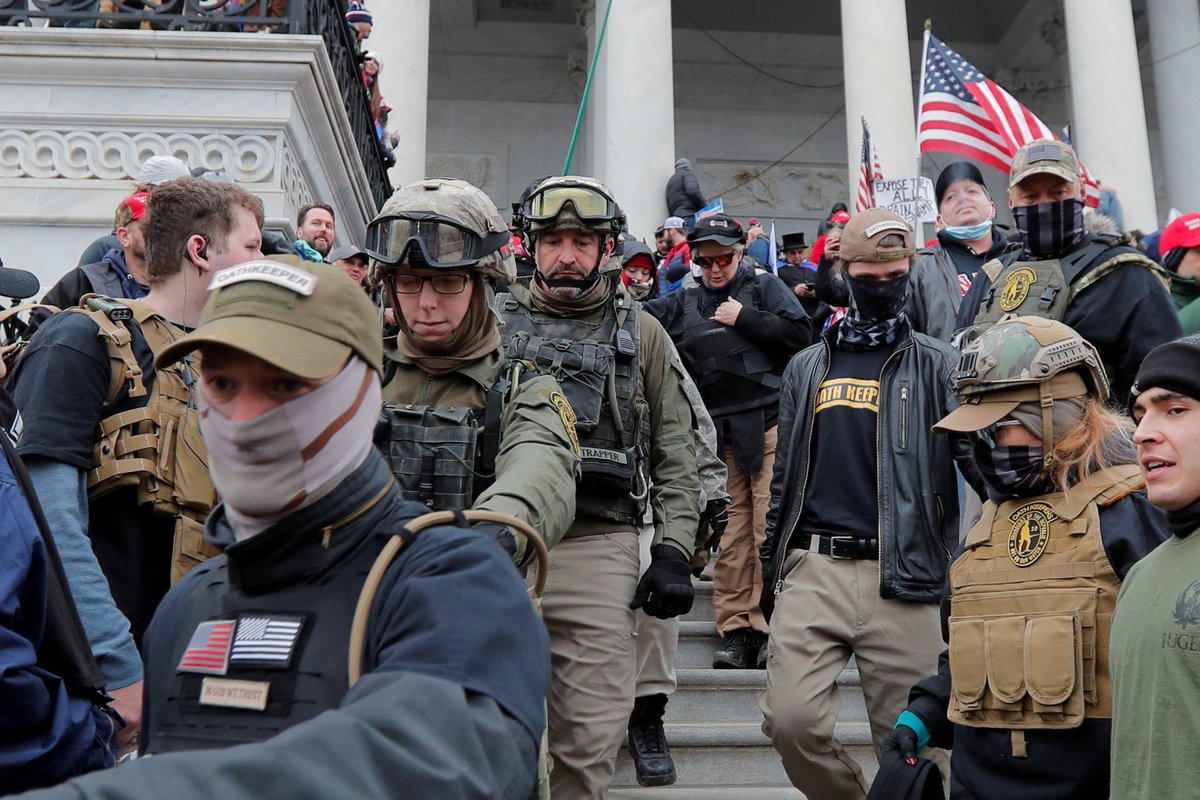 Then you connect the dots. Start with captured phones that were with a given militant. Here is a Boogaloo Boy. This is his phone number. Where is he in our list of groups? Here it is. This is a team of 6. Then go to video, ID the rest of his team 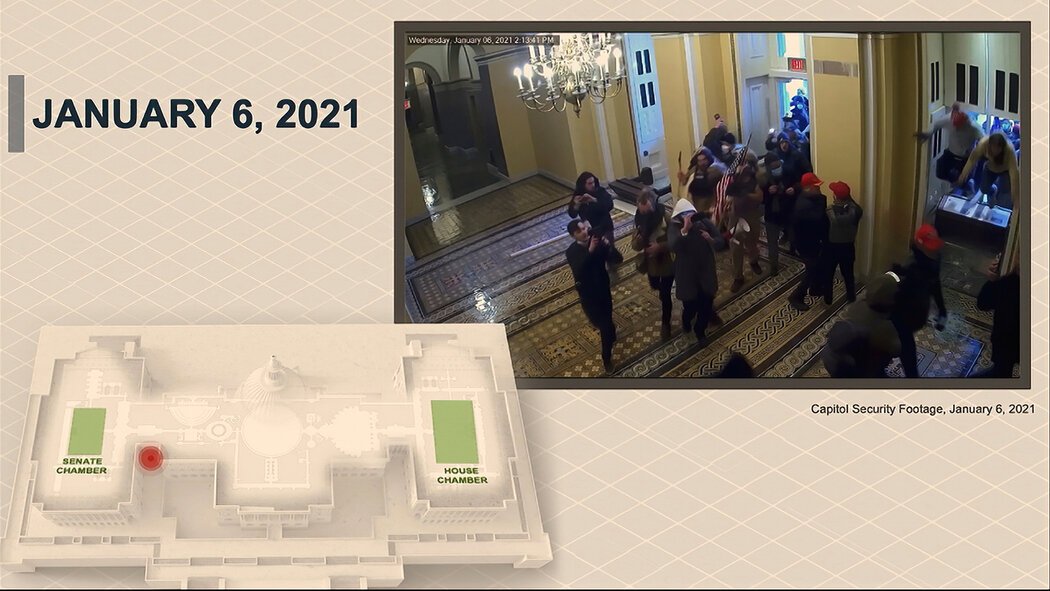 Most militant teams are found this way, because in most cases there will be at least 1 member who was caught with a phone. After that a few groups remain, with no captured phones at all. But we know WHERE they were at a given time. More video ID work 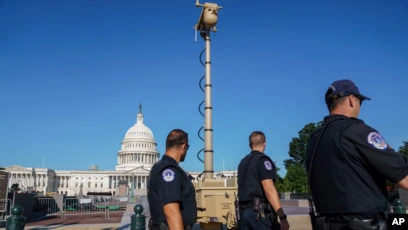 Now let's go back to our FBI interrogation. Perp said "Get a warrant!". FBI keeps him locked, go to judge, get search warrant, then break into his car. They find his personal smartphone. they turn it on. The battery is nearly full. Ah... That means...

If our perp truly forgot his phone into his car, it would have drained over past few days until we got the warrant to search his car

But this phone has a near full battery. The perp had TURNED HIS PHONE OFF before he went criming with Oath Keepers
The Wire: Trump Special 26/

Means he was AWARE of his guilt

Anyway, we get subpoena for his regular smartphone records for past few months. We see he's been communicating with 3 other Oath Keepers, who ALSO were found on the Capitol, also coincidentally without their own phones 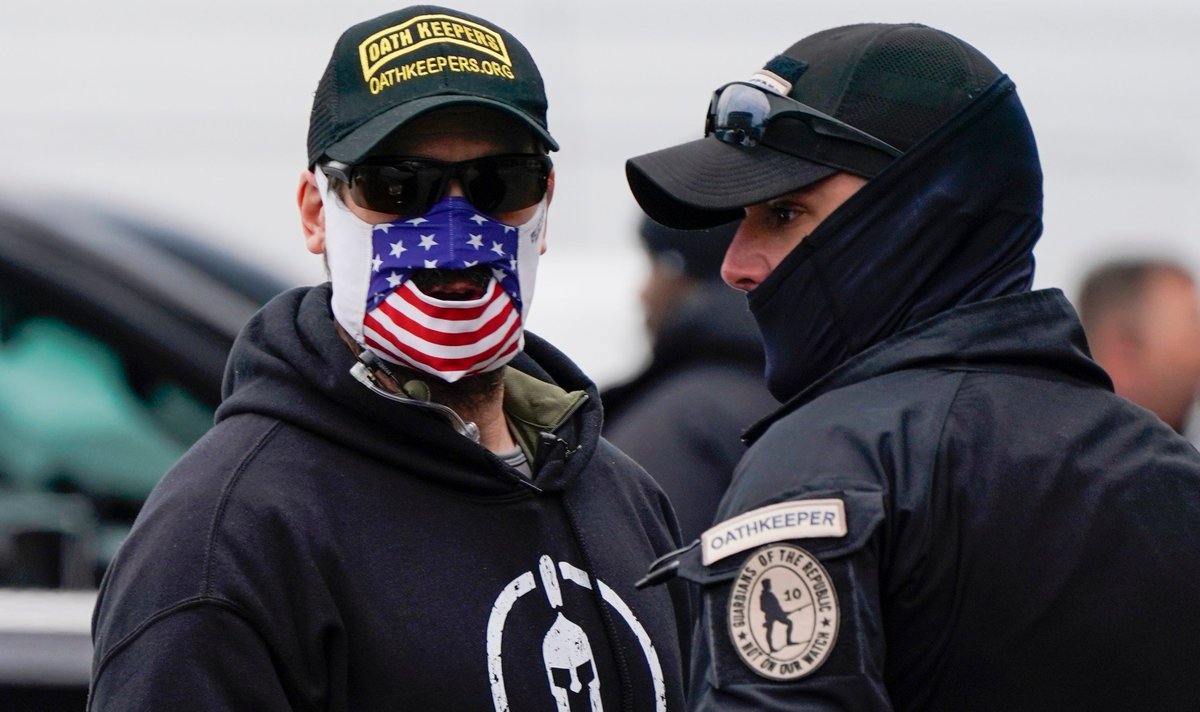 Next FBI see interesting phone pattern. All 4 phones were turned off on 5 Jan, in the late afternoon, very close to same time

& about 1 hour after these phones had been turned off, one un-allocated group of militant phones were momentarily turned on
The Wire: Trump Special 28/ 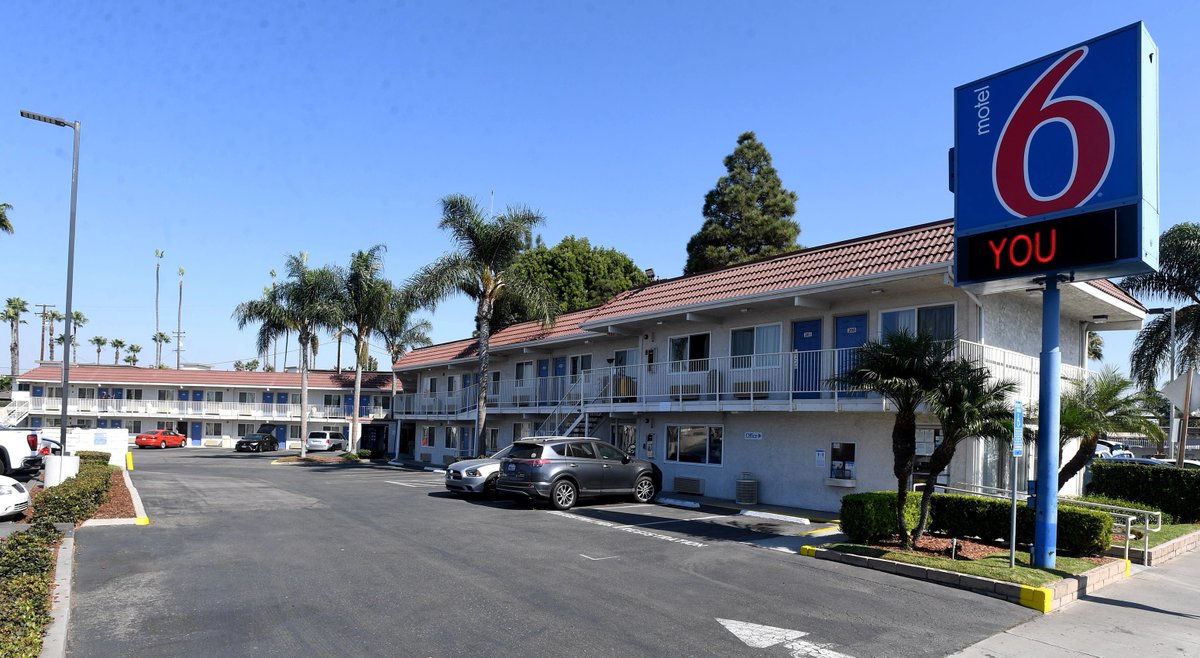 The photos of the 4 Oath Keepers are brought to the Motel 6. They identify 2 of them. Check out who paid for the motel room. Paid in cash (dead end)

But now they chase the remaining 3 members. They subpoena phone records of the known 3 other members 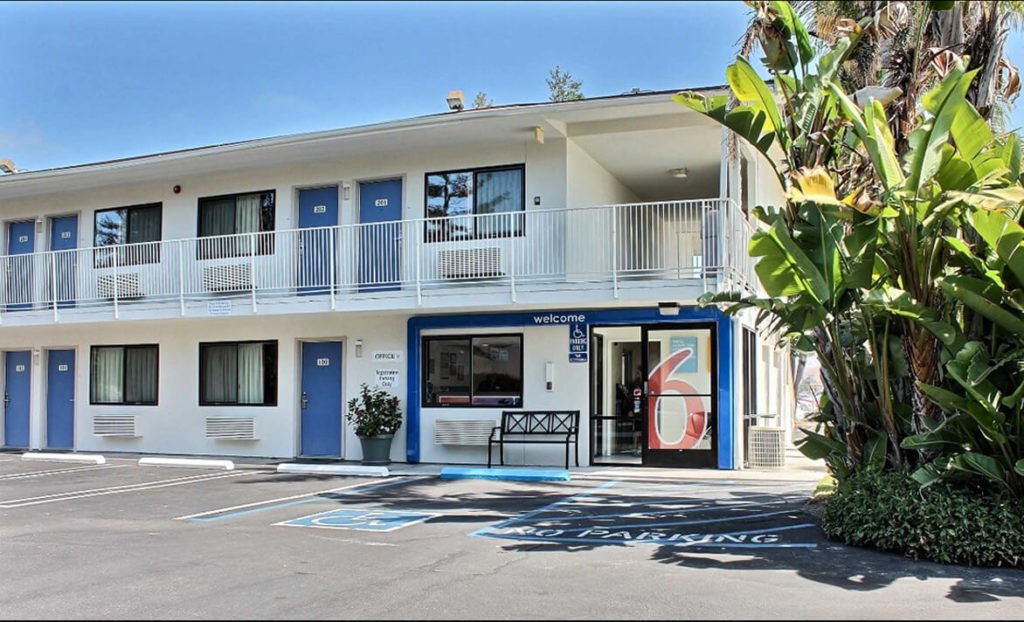 By cross-referencing phone traffic of the 4 known Oath Keepers, they see several other Oath Keepers, three of whom are in videos on Capitol near these 4 terrorists. Bingo
The Wire: Trump Special 31/ 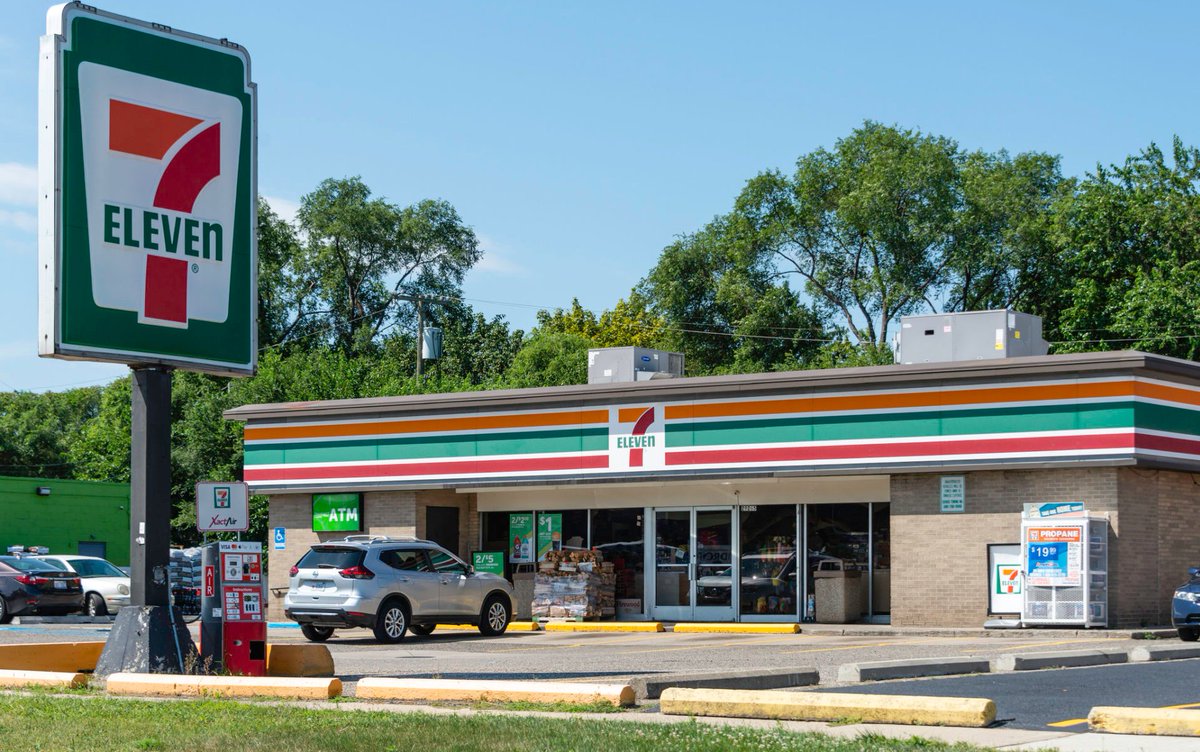 Then at an Arby's parking lot in Penna, the 7 Burner phones were turned on, making one attempt phone call to each other (call not completed). Then all 7 phones turned off. That was when the Burner phones had phone numbers installed for the team 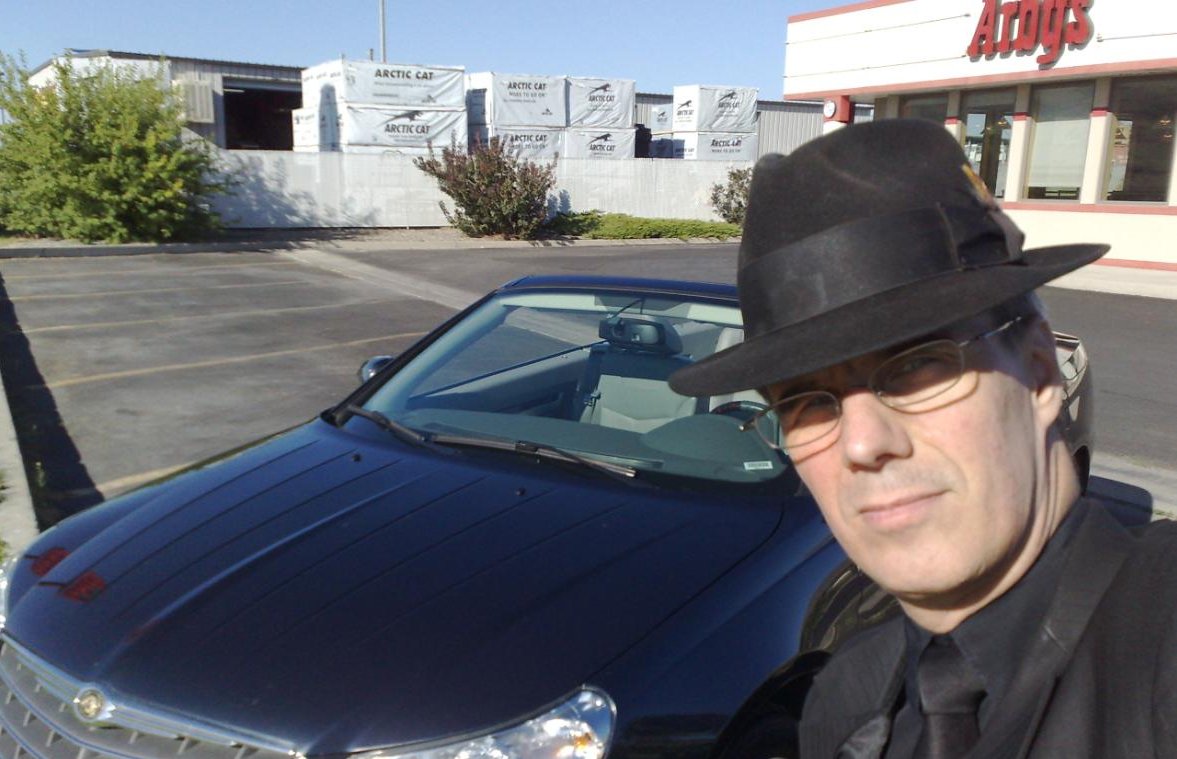 Then we look for the leader. When the group of 7 is together (on video from Capitol riot) they have no reason to phone each other

The one using phone at that time is leader 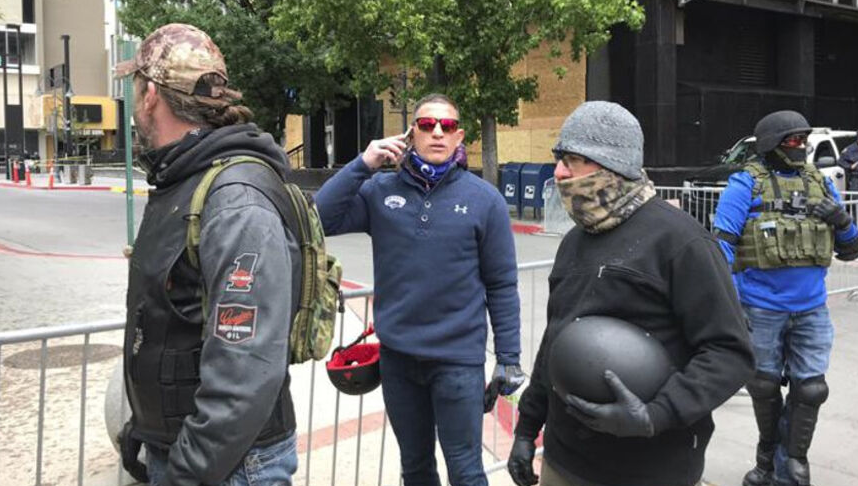 The leader of this terrorist cell will get coordination from superiors (at the Willard Hotel War Rooms). It will be on ANOTHER Burner phone. Following this group of 7 on video, we see which speaks on phone while they are together. That is the leader 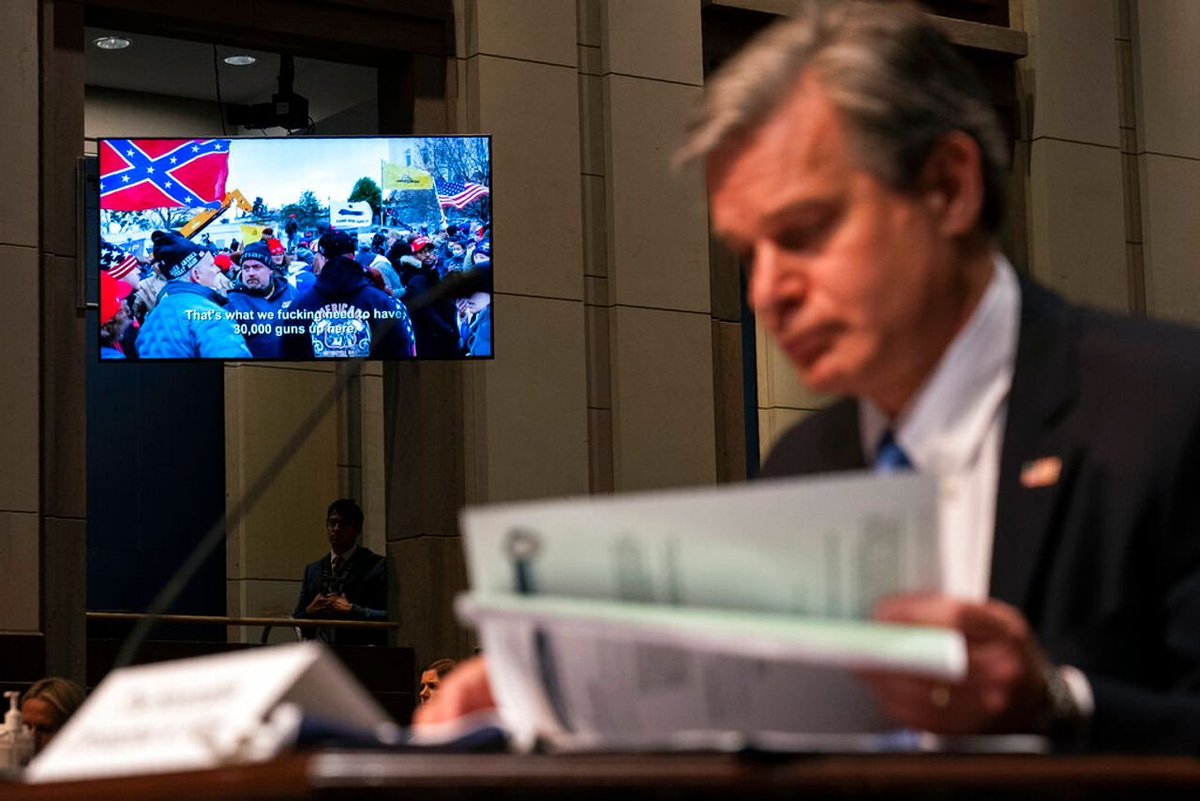 And then dangle a plea bargain. First to flip gets best deal. And take the leaders (of each cell) do the same, get them to flip oon Roger Stone or Alex Jones or Giuliani etc at the Willard Hotel. 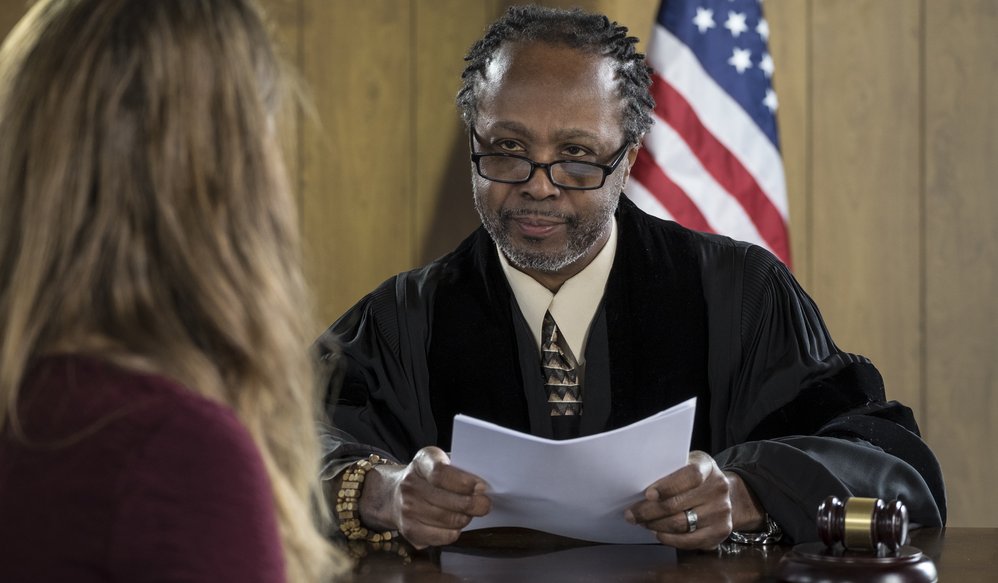 The above is a LITTLE bit of how it all works.

REALITY is that FIVE Oath Keepers have already confessed. At least 3 of the 5 are cooperating with Feds (Flipped on Roger Stone) This kind of forensic detective work takes time & resources 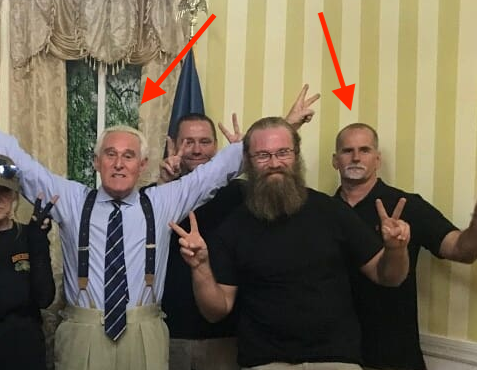 VERY important PS. The above was to catch ONE terrorist cell of 7 Oath Keepers in my 'episode'. There were likely 30-50 such cells. EACH has been discovered by telecoms data. MOST of those members are ALREADY caught

BUT - SAME METHOD gets OTHERS TOO 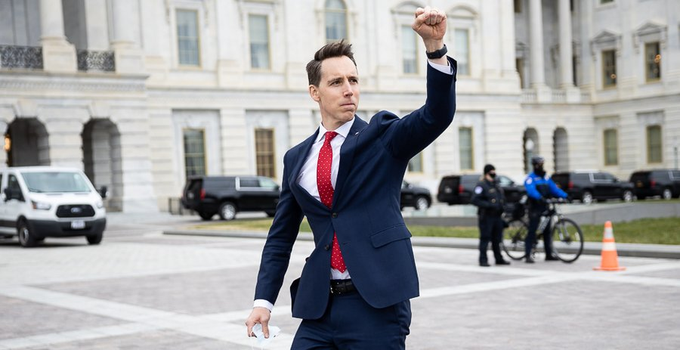 The above method means ANYONE in Congress (or their staffers) who contacted any of the terrorists, will be caught by the telecoms traffic. Remember how much Gym Jordan was freaking out about his phone calls with Trump? FBI knows who called whom