Read on Twitter
I’d also like to ask justice for Carlos Bermeo-Guzmán. On Monday, he was driving home from the gym in Queens. He was 2 blocks away from his house when he slowed down for a stop sign, but a speeding Toyota Highlander rammed into his car, sending it flying across the street. (1/7) 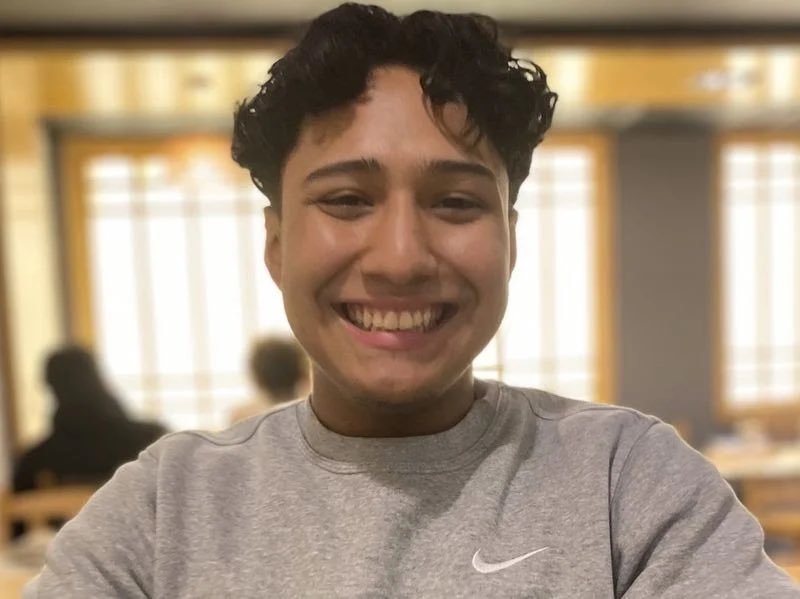 Carlos’ BMW ended up crushing into a parked pickup truck, causing him a massive head injury and was rushed into Jamaica Hospital— where he passed away few hours later. He was only 21. (2/7)
The driver of the Toyota Highlander was identified to be Pierre Laferiere, a 45 year old man who was driving with a SUSPENDED LICENSE. He was not injured, and was only charged with a misdemeanor violation. If convicted, he will pay $500 in fines or spend 30 days in jail. (3/7)
Carlos’ family is understandably heartbroken and can’t understand why the speeding unlicensed driver, who caused their loved one’s death, was sent home with a violation. They want Laferiere to be charged with vehicular manslaughter instead. (4/7)
Cesar, Carlos’ older brother, spoke out recently. “It shouldn’t end like this. Copa say it was an accident, but I saw the video and to me that’s not an accident. Laferiere was speeding in a zone that is 25 miles per hour, I would like to know the reason for that speed.” (5/7)
“We want to know the reason for this, we want justice. If justice says he’s not guilty we’ll be OK with that but we just want to know why.”

Carlos just graduated from a mechanics school last year. The BMW he was driving was a graduation gift from his dad. (6/7)

Guys, PLEASE speak up for Carlos and ask for justice. We can’t let this case go under the radar. We’ve lost way too many lives within last 15 months.

#JusticeforCarlosBermeo
Have you seen this petition yet?

Get Pierre Laferiere to face charges for the death of Carlos G. Bermeo

http://chng.it/xdZST4gBdn
You can follow @LaJaponesaaaa.
Tip: mention @twtextapp on a Twitter thread with the keyword “unroll” to get a link to it.