We need a judicious approach to values that matter: equity & academic freedom.

Don’t @ me: I said *judicious*.
I read/weigh everything, friends & critics alike, incl. on whether academic-administrators have academic freedom 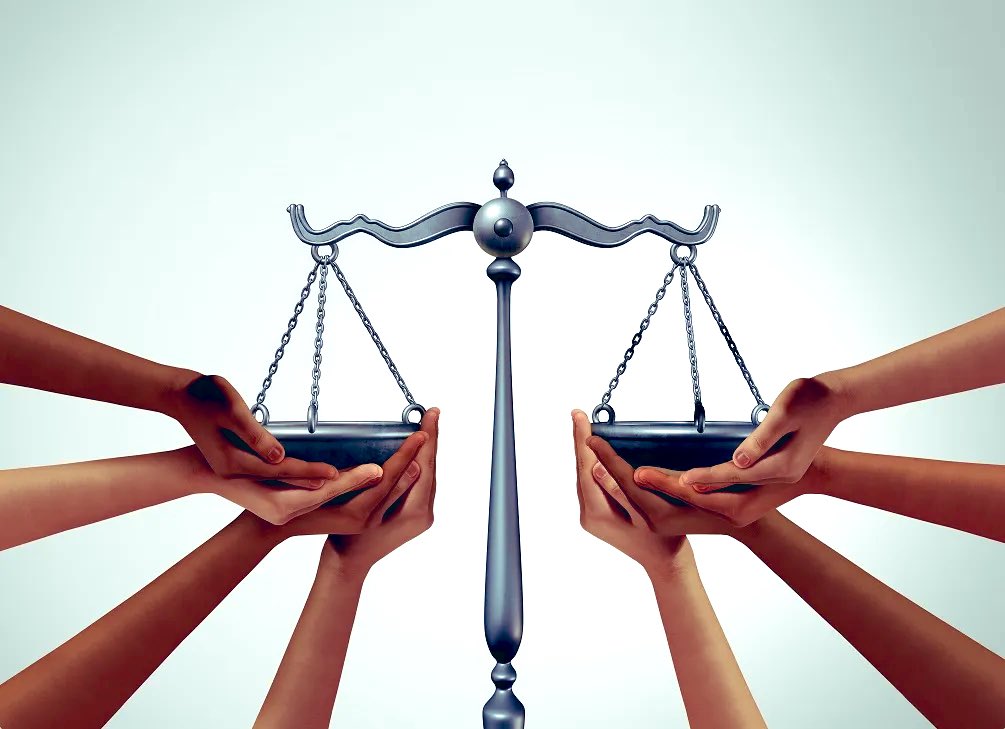 On academic freedom I am an avid reader of @ShannonDea1, the philosopher, now Dean of Arts at URegina, who has consistently contributed thoughtful pieces to @UA_magazine https://www.universityaffairs.ca/opinion/dispatches-academic-freedom/
Dispatches on academic freedom Archive | University Affairs https://www.universityaffairs.ca/opinion/dispatches-academic-freedom/
I recall reading Prof. @ShannonDea1’s piece before becoming a dean:

It is an adjustment when an academic becomes a senior administrator, as they don’t have the same academic freedoms they did as professors.

https://www.universityaffairs.ca/opinion/dispatches-academic-freedom/learning-to-say-goodbye-to-academic-freedom/
I read the careful research of @uabpols Dax D'Orazio
“Expressive Freedom on Campus and the Conceptual Elasticity of Harm” @CJPS_RCSP (2020)

“theories of harm are key to understanding the contemporary discourse and politics of expressive freedom on campus” https://cup.org/3esPaQr
Expressive Freedom on Campus and the Conceptual Elasticity of Harm | Canadian Journal of Political...

“takes the position that scholarly work felt to be racist should not be defended in the name of academic freedom” https://canadiancoursereadings.ca/product/balancing-academic-freedom-and-freedom-from-discrimination-in-contested-spaces/
Eve Haque, “The Singular Freedom of Academic Freedom,” Journal of Historical Sociology, 29, 1 (2016): 112-25:

@hawkeve: “discuss how particular conceptions of academic freedom can overshadow issues of justice for racialized members of the academy” #cdnpse https://onlinelibrary.wiley.com/doi/abs/10.1111/johs.12120
The Singular Freedom of Academic Freedom

In this paper, I want to discuss how particular conceptions of academic freedom can overshadow issues of justice for racialized members of the academy. In particular, the question I will explore is...

https://onlinelibrary.wiley.com/doi/abs/10.1111/johs.12120
Reason(able).
There are differences between free speech, hate speech and academic freedom—and they matter, by Dominic O'Sullivan:

“In a university, the test of a reasonable opinion is higher. One cannot say whatever one likes and call it academic freedom” https://theconversation.com/there-are-differences-between-free-speech-hate-speech-and-academic-freedom-and-they-matter-124764
There are differences between free speech, hate speech and academic freedom – and they matter

Academic freedom protects free speech, but also conditions it. Knowledge cannot be tested and doesn’t advance if there isn’t also a duty to be well informed and reasoned.

RECENT UNIVERSITY-BASED anti-racist activities have prompted a media backlash: Attacks on campus racism are derided as assaults on freedom of speech, as left-1st attempts to enforce “politica…

Academic freedom and diversity in #highereducation:

“Discrimination against a race is...vastly different from discrimination against an ideological viewpoint, which can happen only once one expresses that perspective to others” https://www.insidehighered.com/views/2020/12/16/academic-freedom-and-diversity-higher-education-opinion
Academic freedom and diversity in higher education (opinion)

https://www.insidehighered.com/views/2020/12/16/academic-freedom-and-diversity-higher-education-opinion
Praxis of a great university

Are students/academics/staff/administrators accountable/req to adhere to human rights & codes of fair conduct?

Can a physician who is an administrator suspend the Hippocratic Oath?

Can a scholar who is an administrator ignore research ethics? 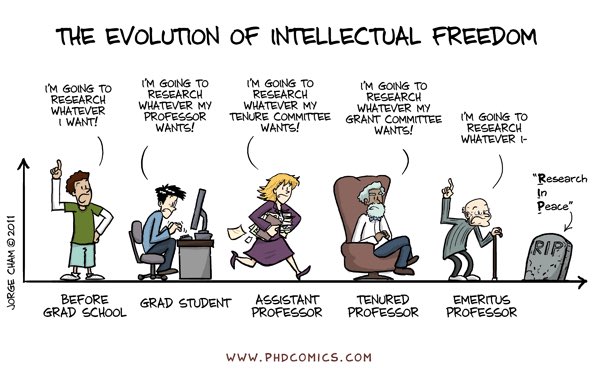 “On the uses & abuses of ‘academic freedom’”: @ShannonDea1

“principles and sources of law which are imported into the professorial employment contract.. non-discriminatory behaviour.. human rights” https://digitalcommons.schulichlaw.dal.ca/dlj/vol20/iss1/3/
Beyond the Right to Offend: Academic Freedom, Rights and Responsibilities in the Canadian Univers...

The principle of academic freedom accords a wide latitude to professorial speech in the classroom setting. This article argues that there are principles and sources of law which are imported into the...

https://digitalcommons.schulichlaw.dal.ca/dlj/vol20/iss1/3/
You can follow @MalindaSmith.
Tip: mention @twtextapp on a Twitter thread with the keyword “unroll” to get a link to it.