Sound correct to you? Please comment. https://www.washingtonpost.com/politics/2021/05/05/kevin-mccarthy-says-he-rented-room-7000-square-foot-penthouse/
Analysis | Kevin McCarthy says he rented a ‘room’ -- in a 7,000 square foot penthouse

The apartment owned by pollster Frank Luntz combined four units with 12 bedrooms and home ownership fees of almosts $5,000 a month.

https://www.washingtonpost.com/politics/2021/05/05/kevin-mccarthy-says-he-rented-room-7000-square-foot-penthouse/
Wow, thanks to research from @soychicka, turns out the most interesting question about @GOPLeader getting in kind donations from @FrankLuntz is the work Luntz had financed by Jeffrey Epstein's patron, apparently for Israel. https://twitter.com/soychicka/status/1224930568682471429

So many questions:
1. Did this qualify for FARA registration?
2. Who has possession of this "dial test" data? Has it even been hacked? 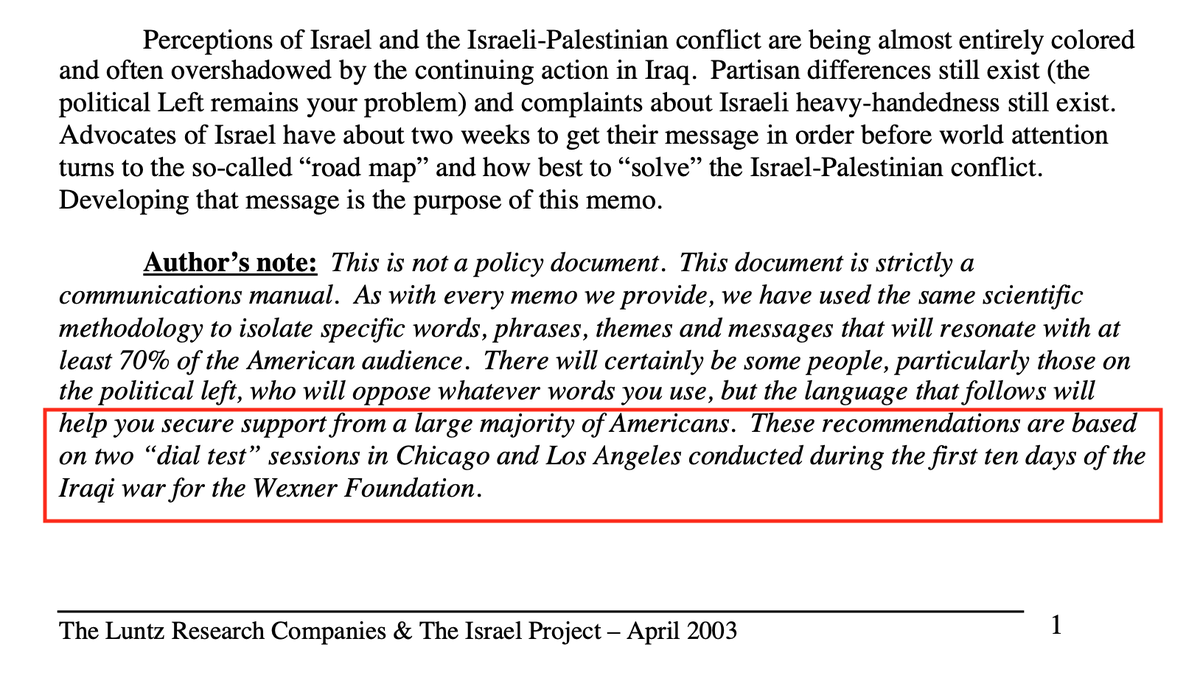 Yeah, I have real questions on the lack of FARA registration since this work appears to specifically assist a foreign government in its effort to influence the political opinion of U.S. citizens. 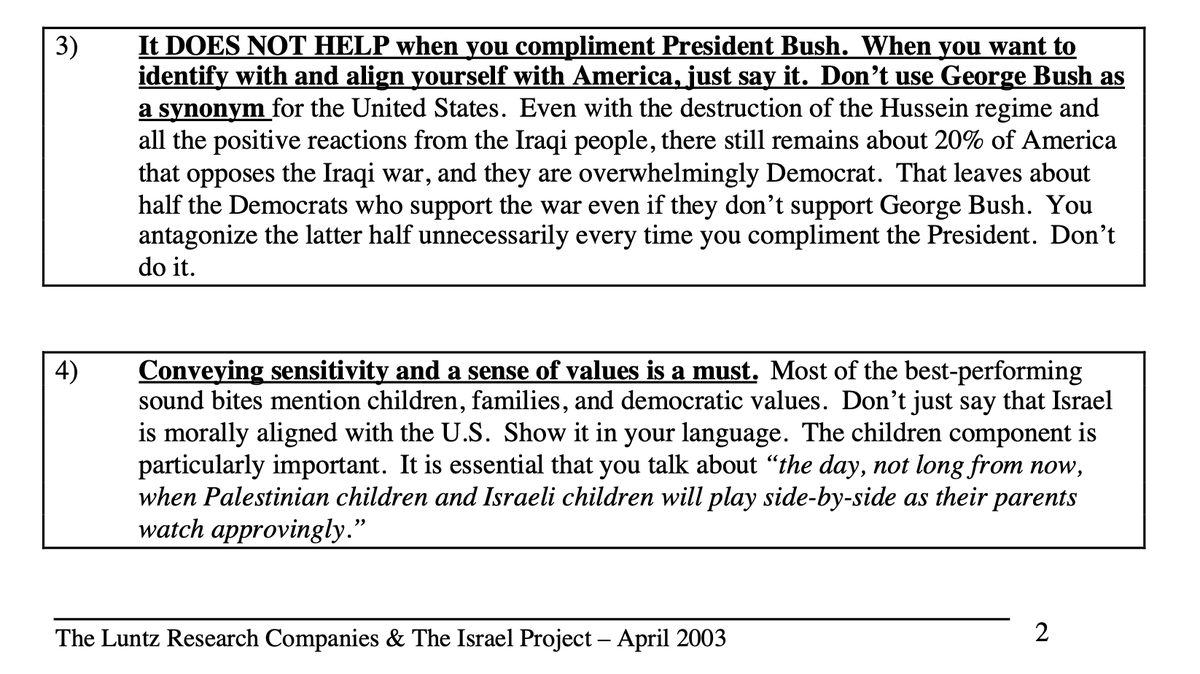 - How is this not FARA work?
- *WHY DID JEFFREY EPSTEIN'S PATRON PAY FOR THIS?* 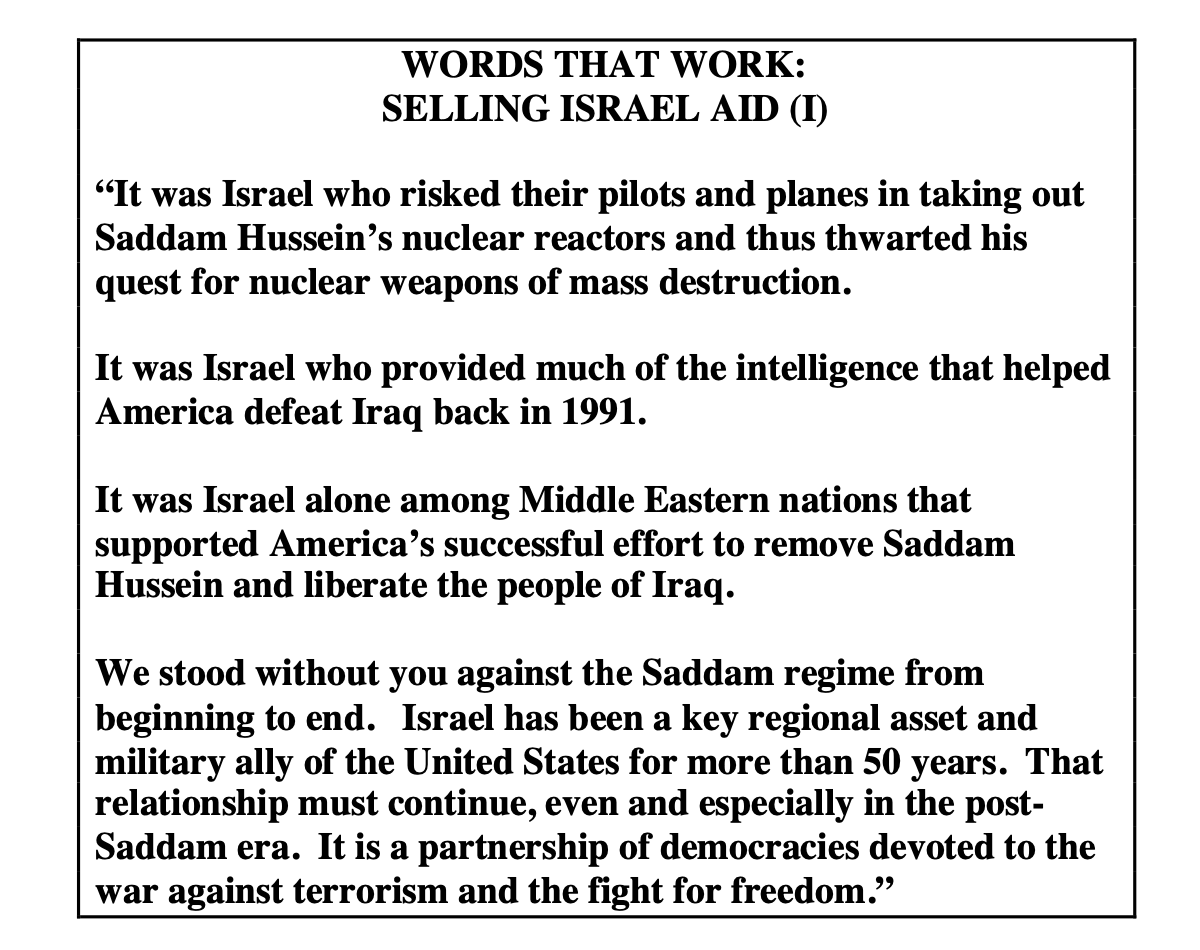