from Gulf with love to Mew — a thread 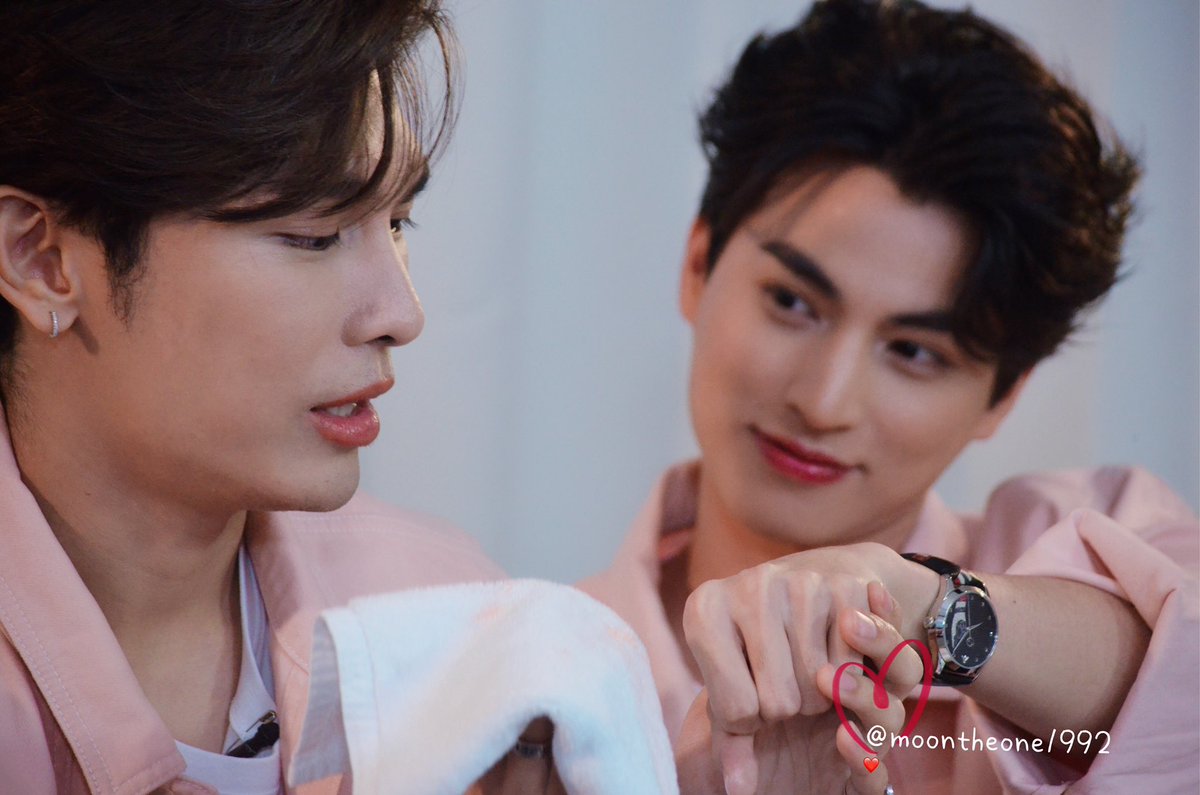 from the beginning he knew

Gulf : he will protect me
Mew : really? I will protect you?
Gulf : yes, absolutely!
even if Gulf had a late night event and was far away he still made it on time before Mew's birthday was over and surprised him with a salmon cake

(salmon is Mew's favorite food)
the next day Mew and Gulf both went to do merit, however Gulf said he had to leave early bcs it's P'Grace's birthday. Mew looked a bit sad BUT SURPRISE! Gulf actually surprised Mew again with a cake

remember when Gulf made that little clay elephant all by himself and surprised Mew by gifting it to him? :(
"even after 10 years, I am still his Nong" 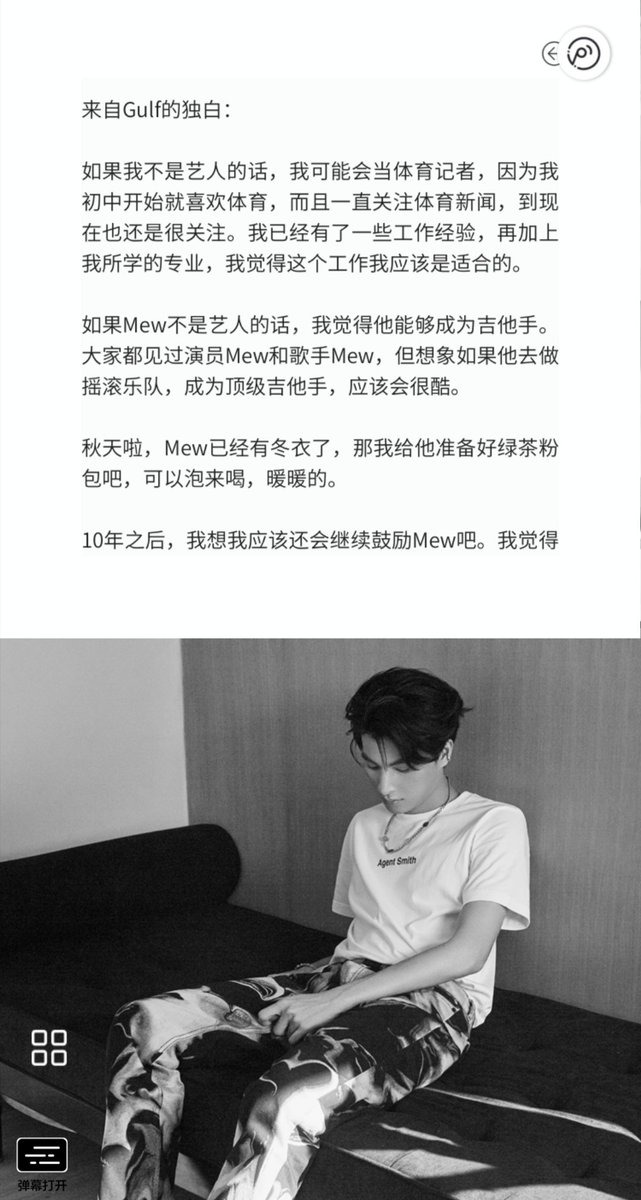 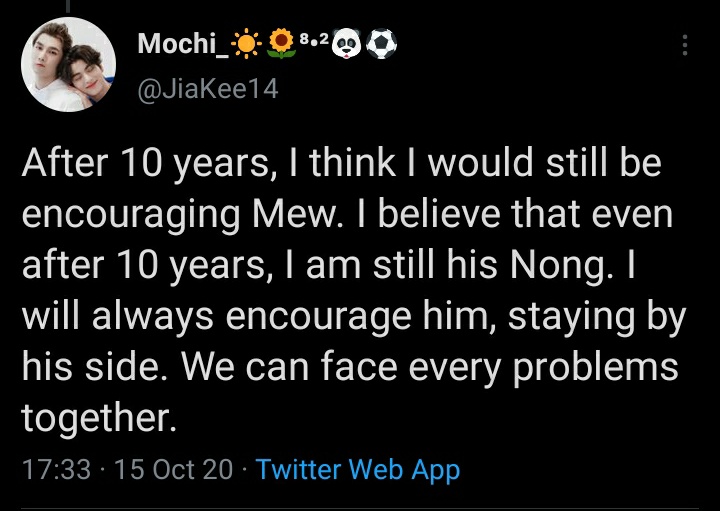 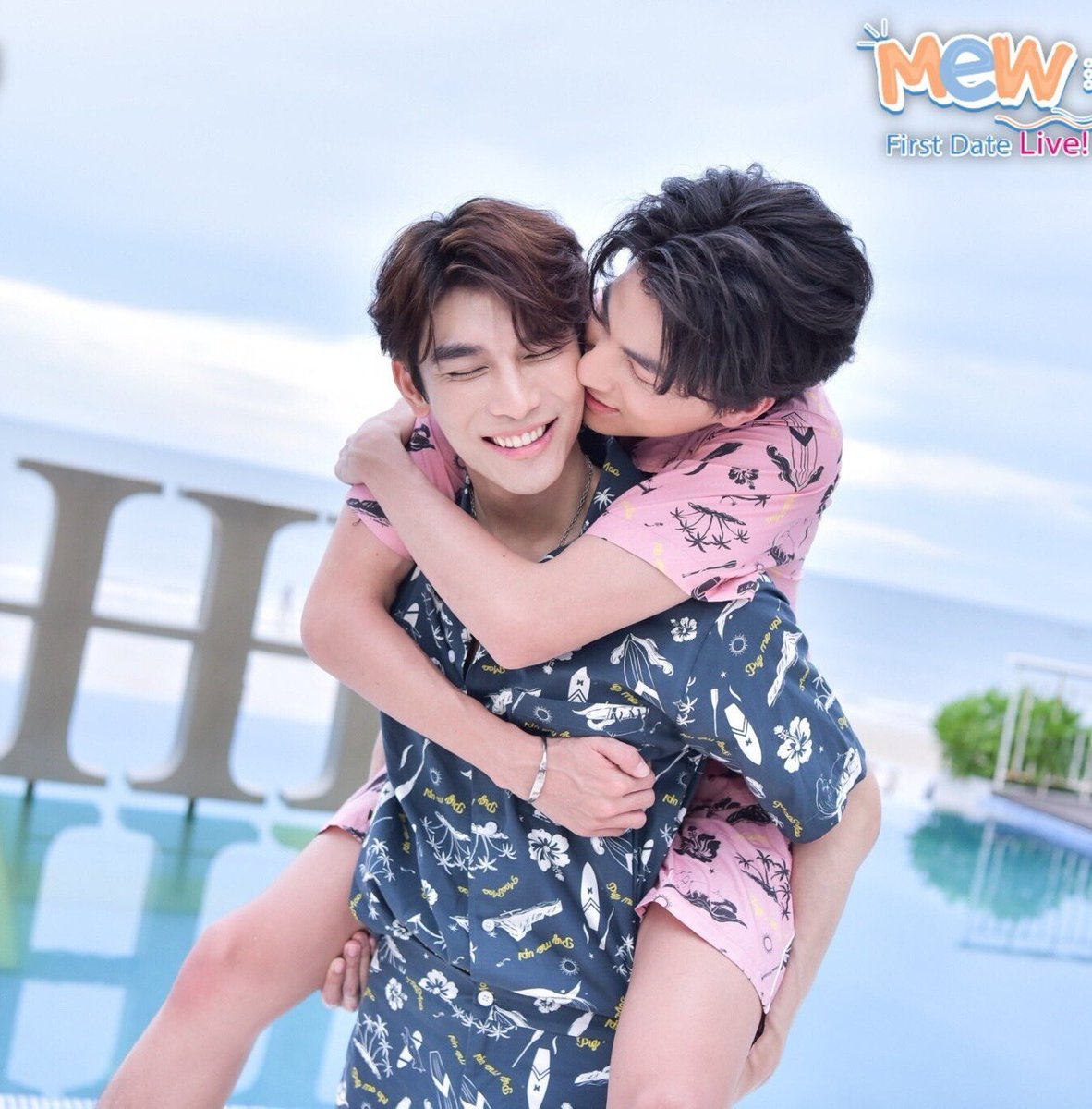 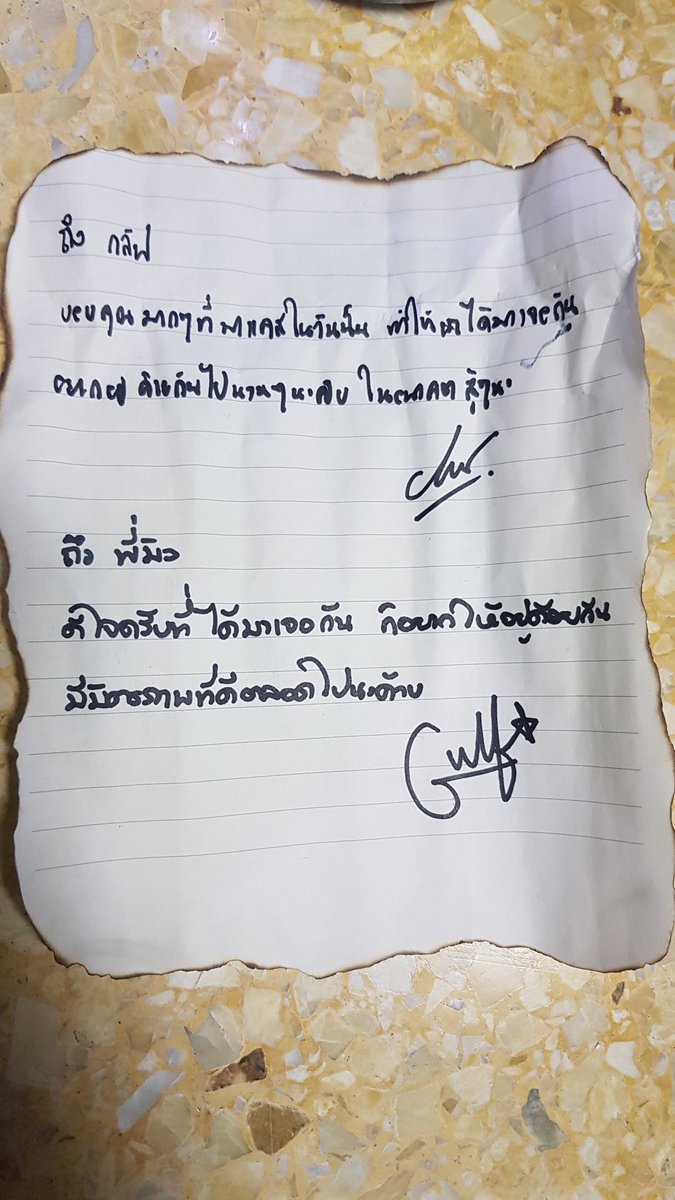 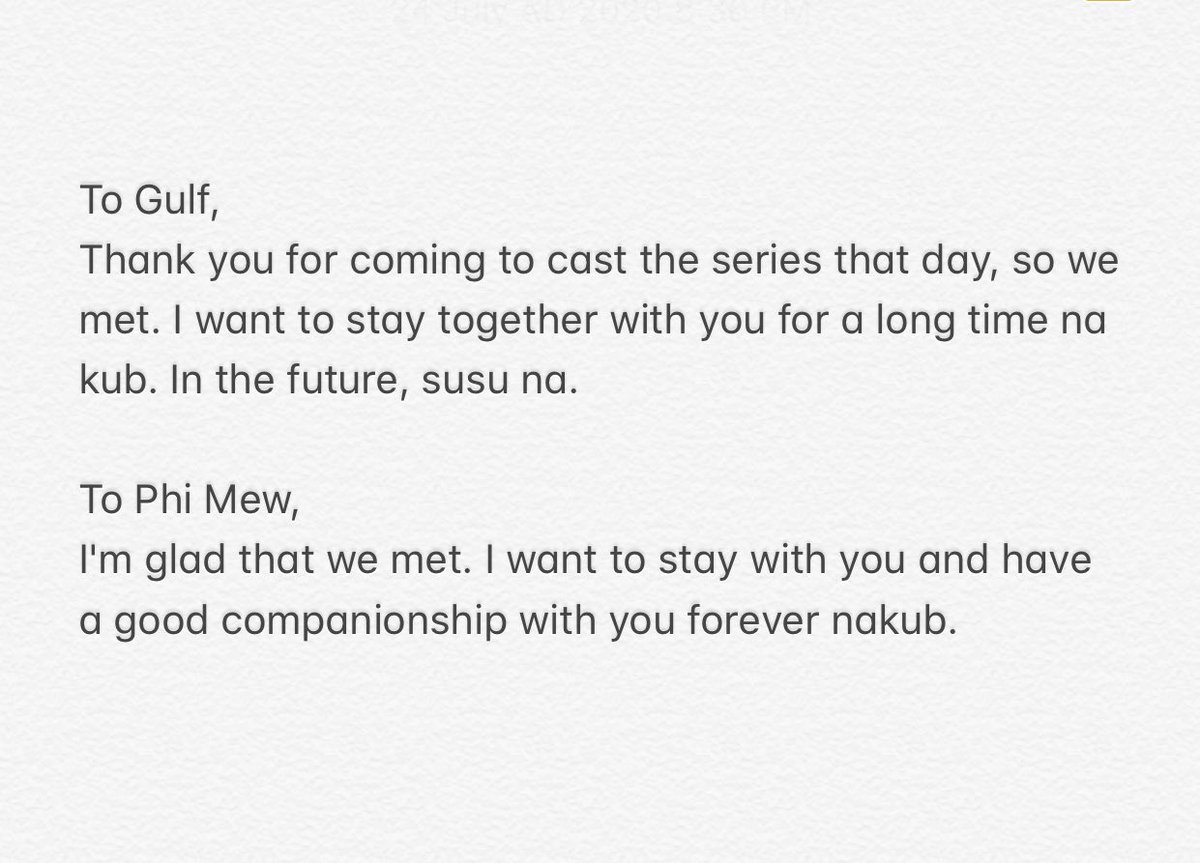 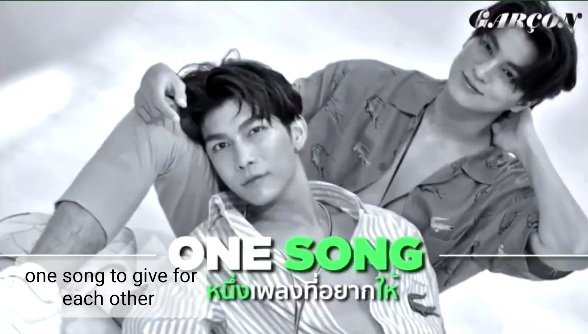 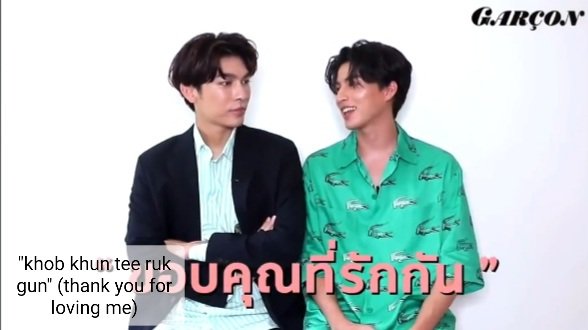 Gulf sent a bouquet of white roses to Mew on the day MSS officially started it's studio work, he's always so supportive 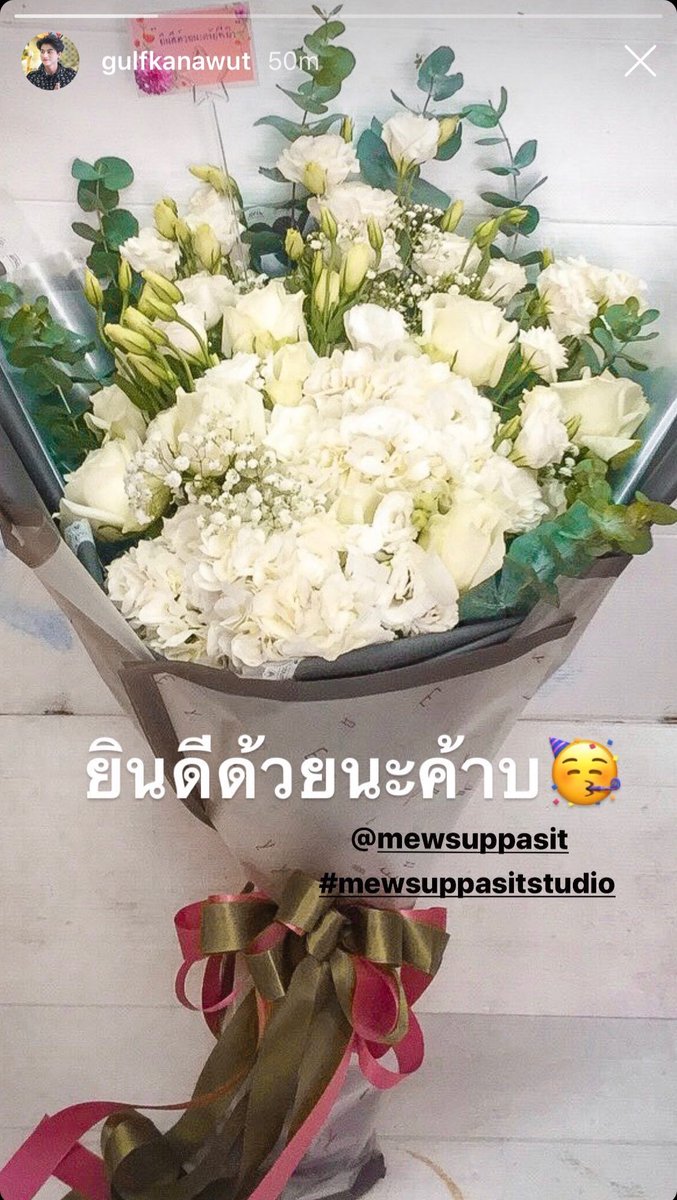 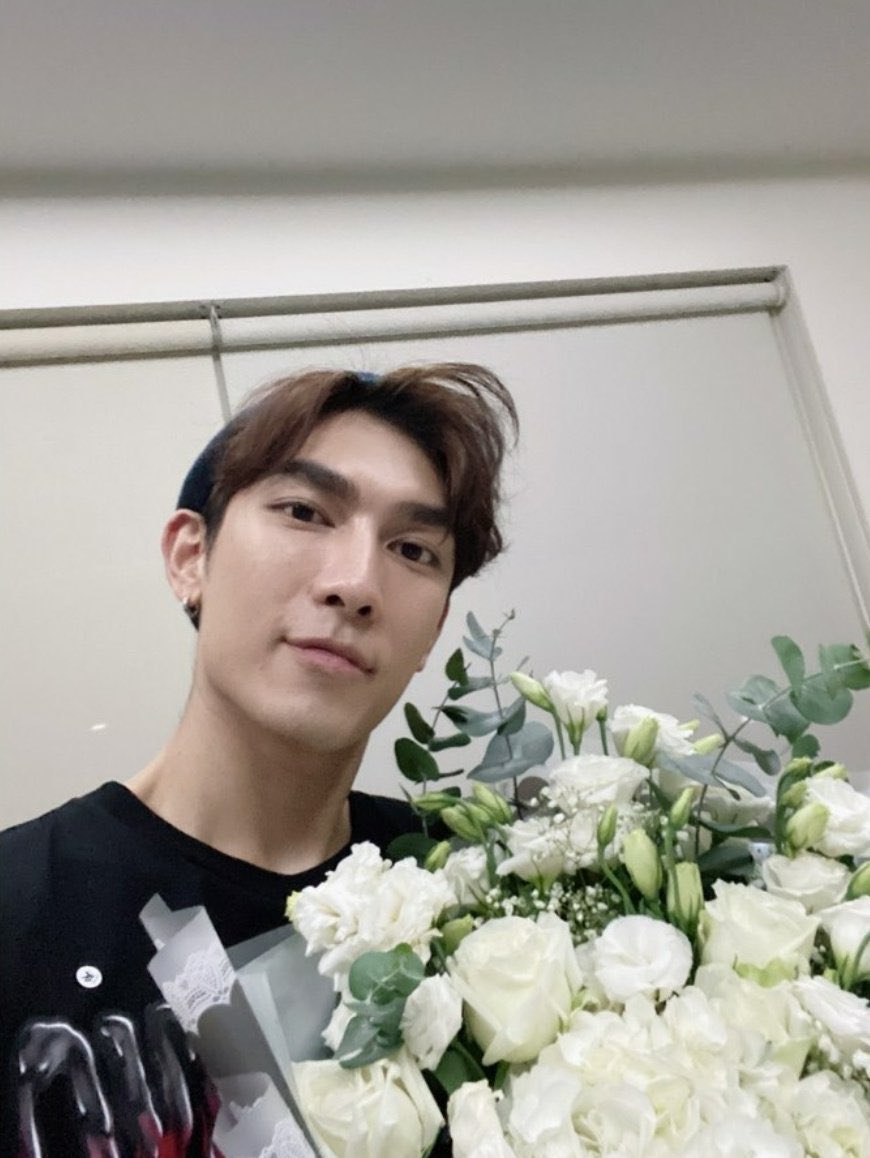 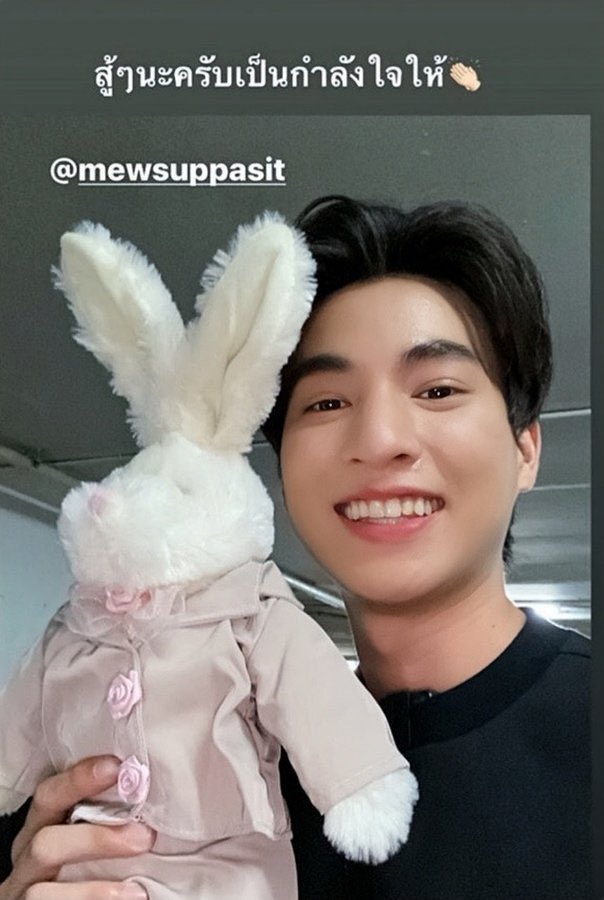 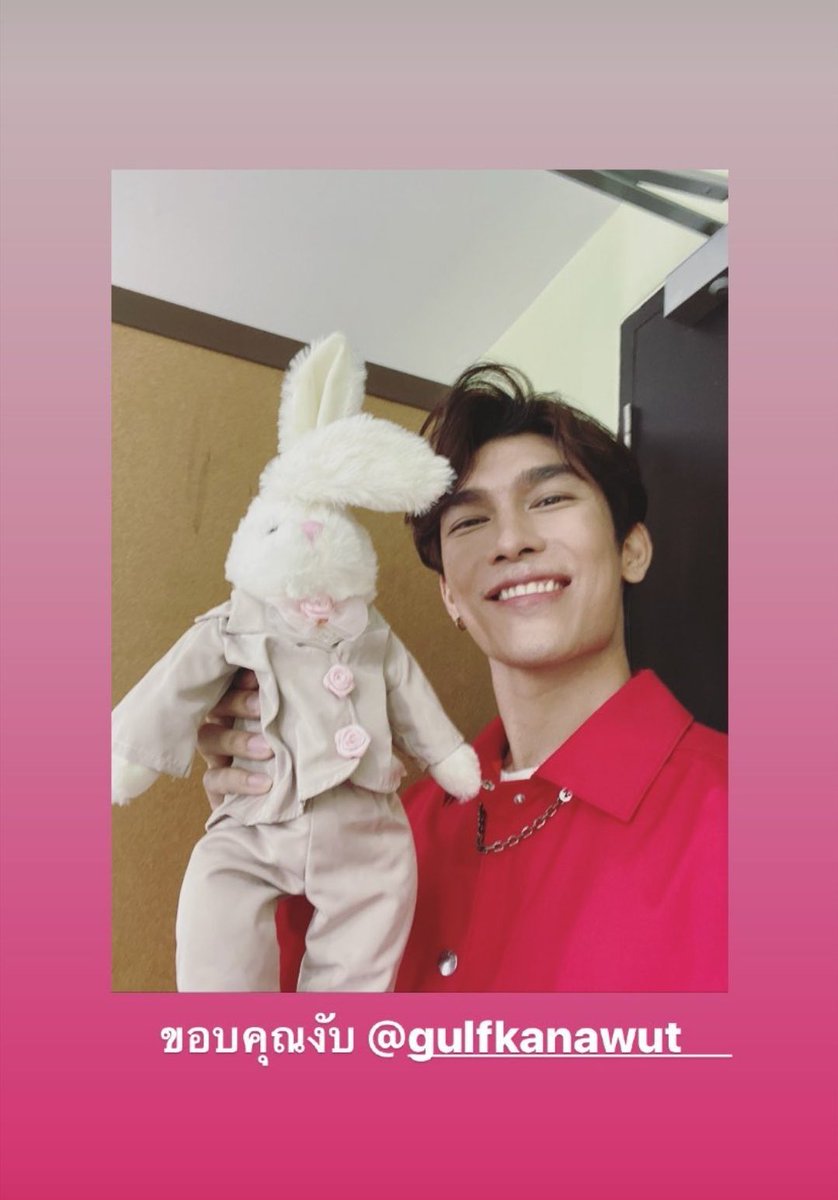 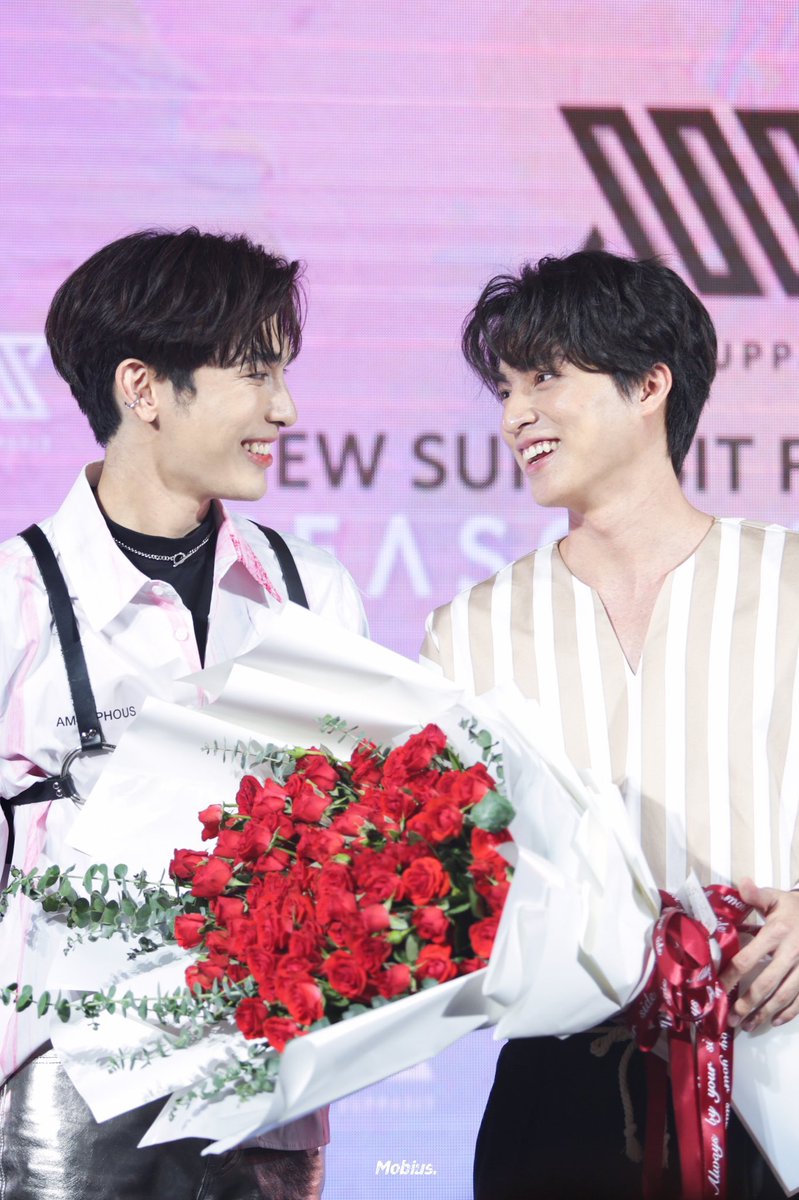 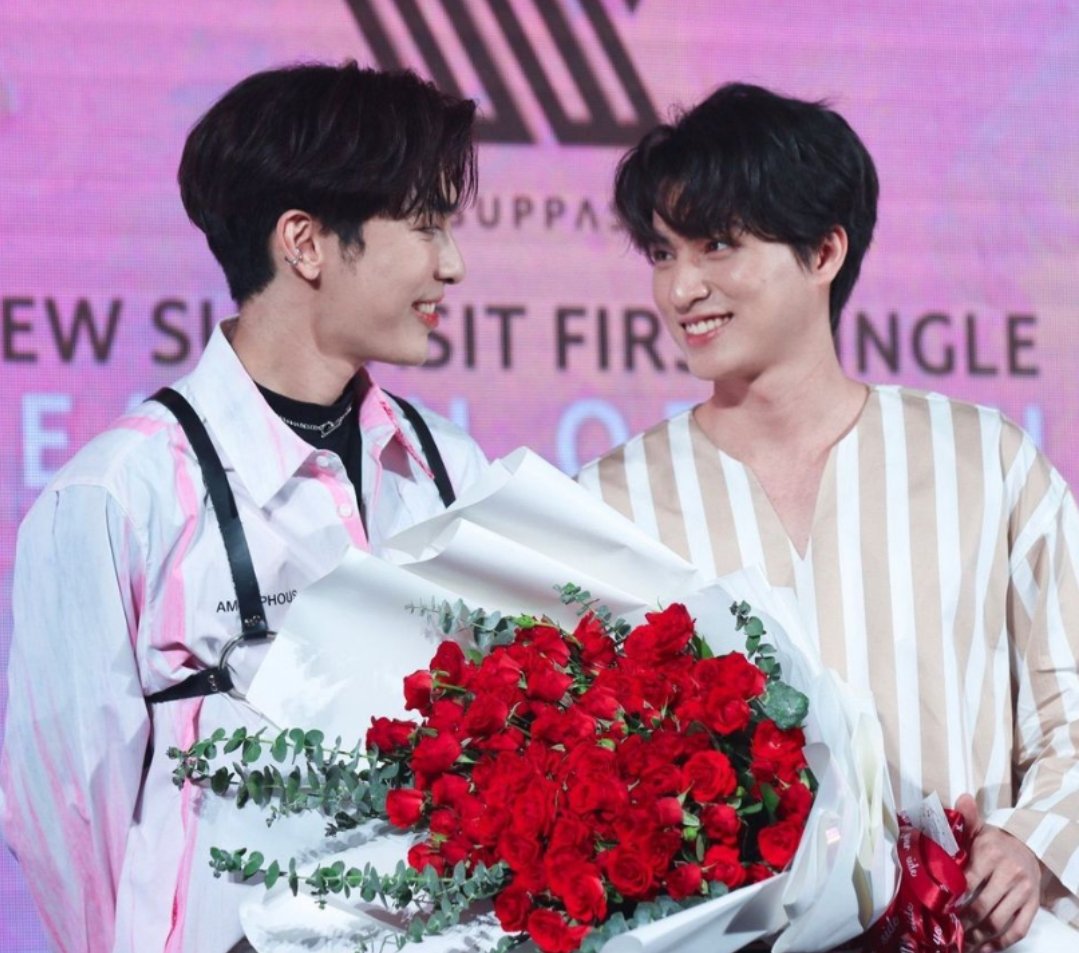 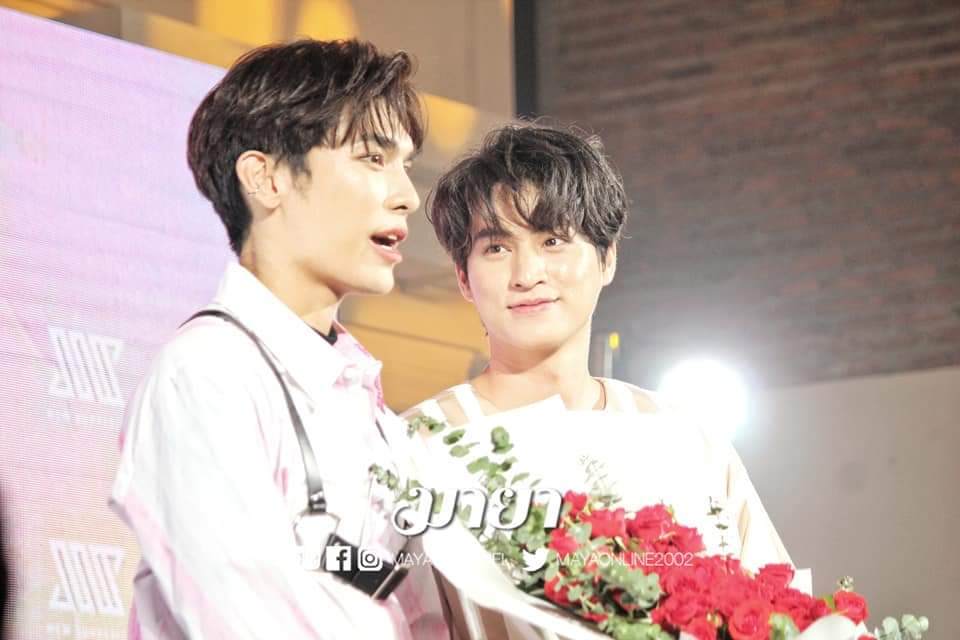 and the reason why he specifically gifted roses was :

even if Gulf had a schedule that day, he did not forget to send Mew a bouquet once again congratulating Mew on his new single Nan Na 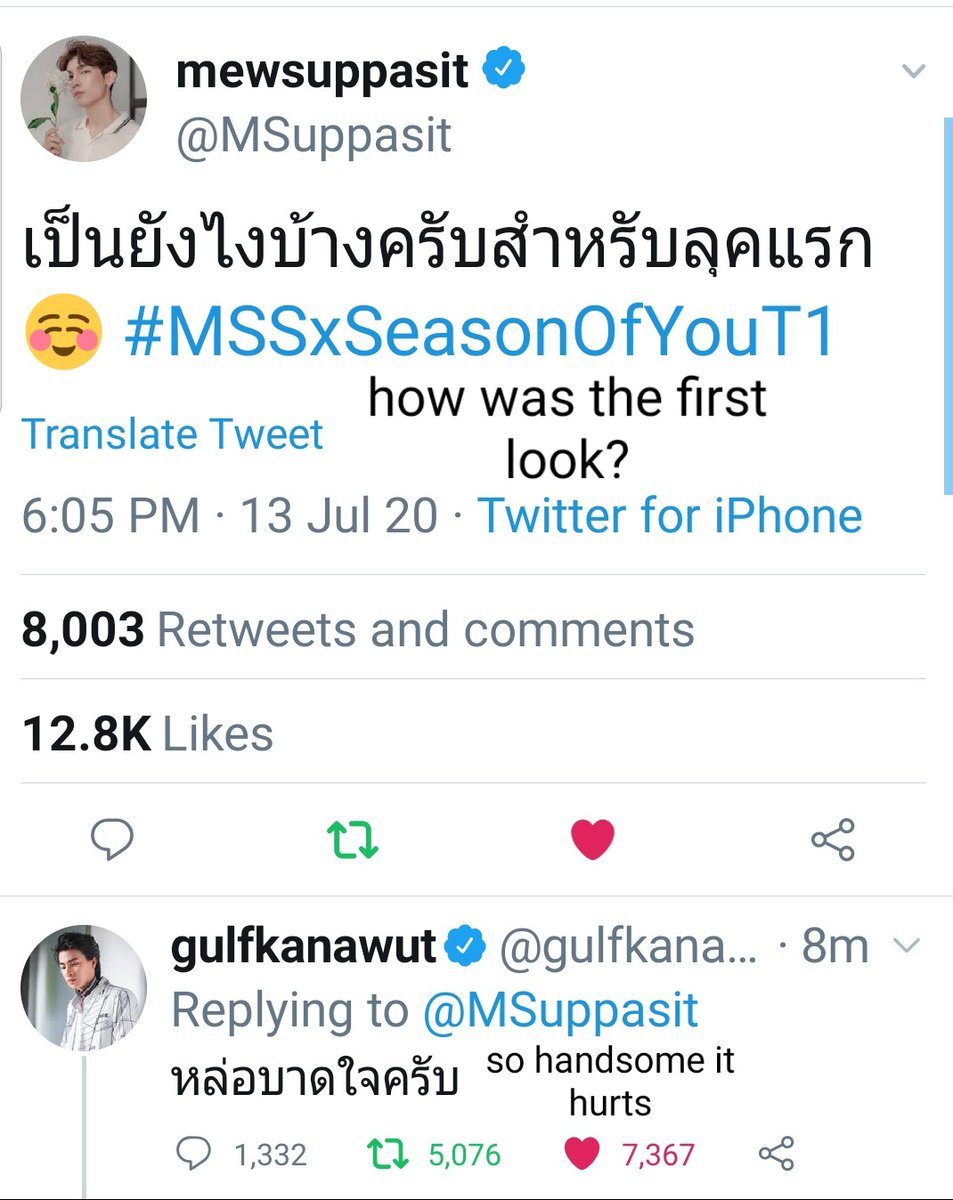 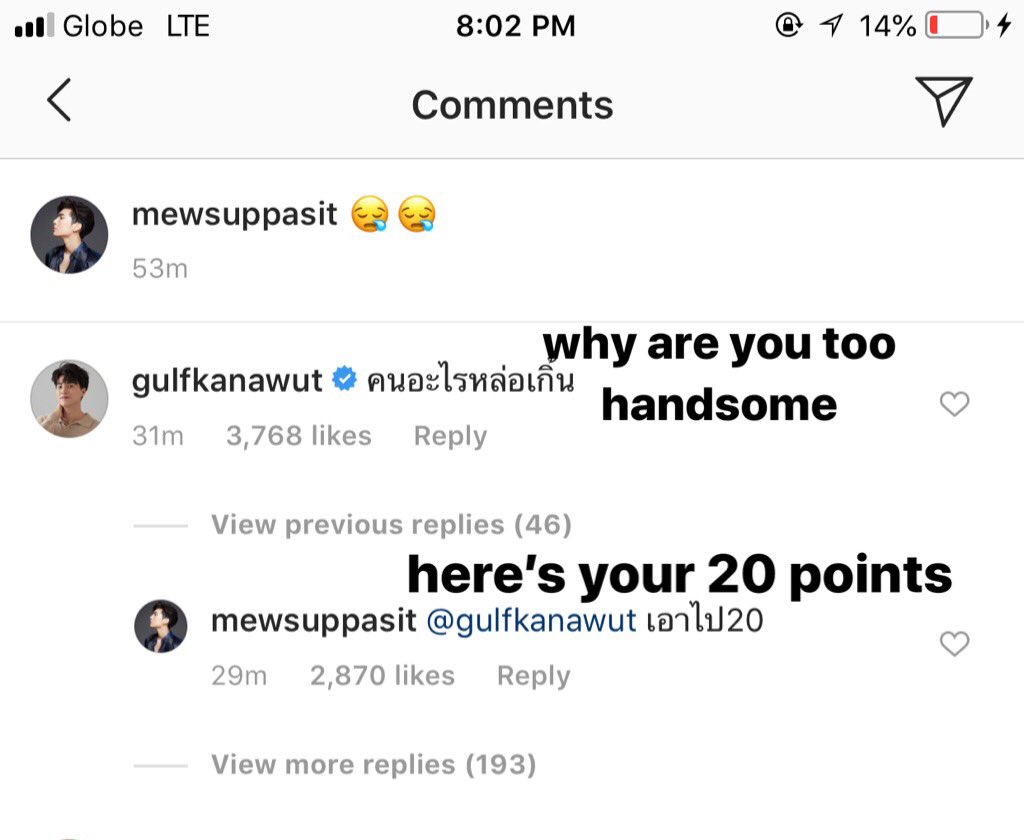 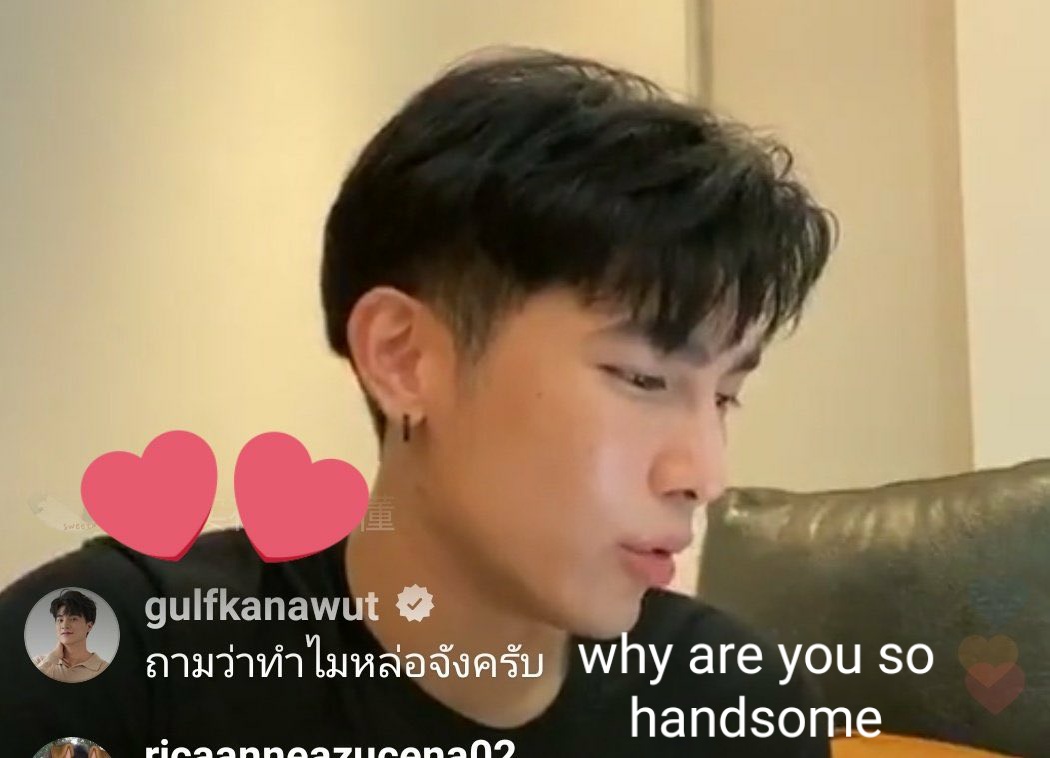 Gulf singing "I love you 24hrs" to his P'Mew

Gulf : I rarely say this bcs I'm not a romantic person so I will take this chance to say I love you na krub

ngl I was so into the feels while making this thread 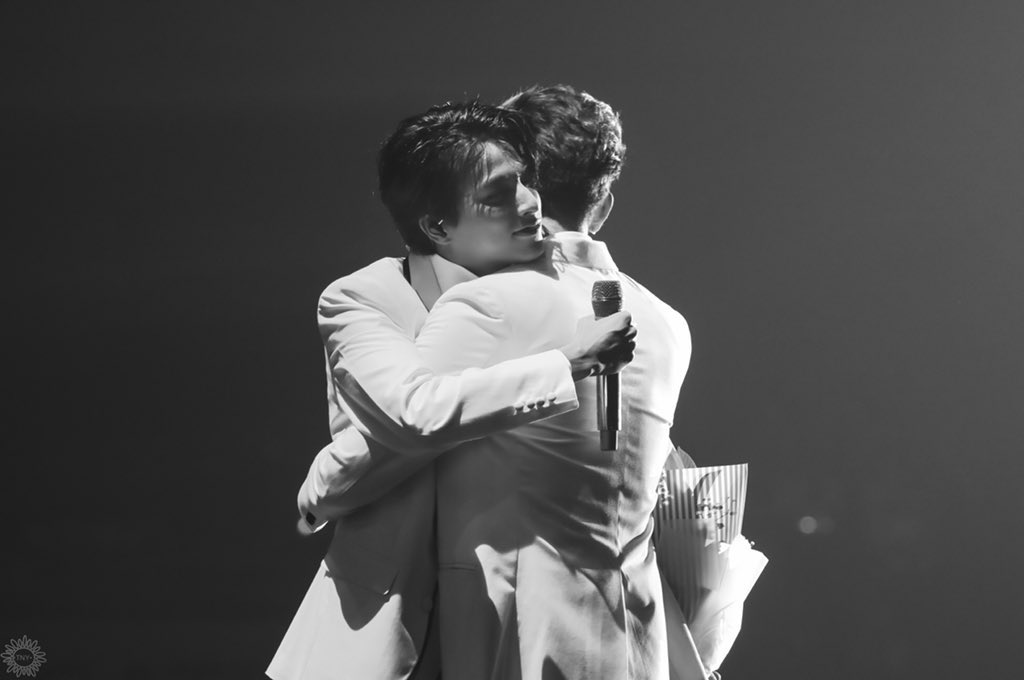 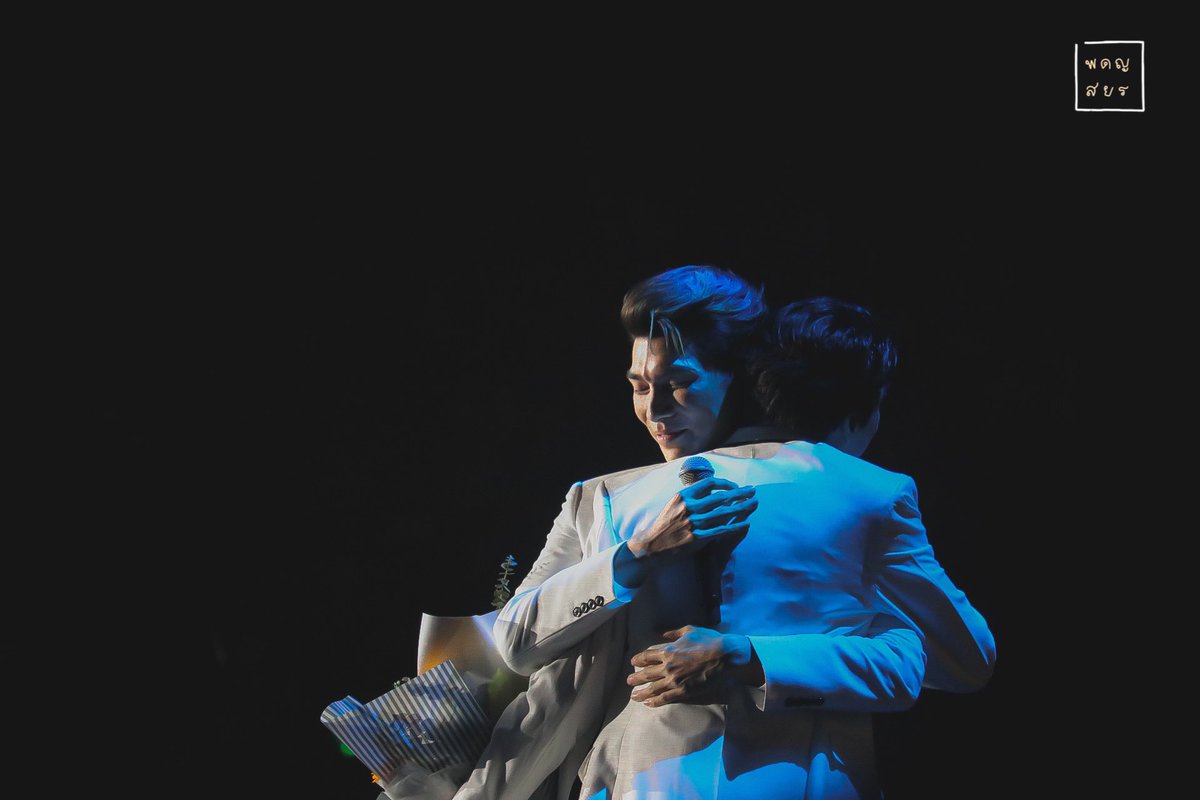 You can follow @mewsheart.
Tip: mention @twtextapp on a Twitter thread with the keyword “unroll” to get a link to it.