Read on Twitter
Stay tuned for a Twitter takeover by @DiCintio talking about his book Driven: The Secret Lives of Taxi Drivers. Read an excerpt here: https://thewalrus.ca/the-taxi-driver-who-took-on-uber/ 1/23
The Taxi Driver Who Took on Uber | The Walrus

https://thewalrus.ca/the-taxi-driver-who-took-on-uber/
The taxi is an odd space. Nowhere else do two people sit in such close proximity to each other for so long and exchange so little. I started to wonder what I was missing in the back seat, so I spent a year meeting with cabbies to hear their stories. 3/23
I didn’t know what I’d find, but I knew I wasn’t interested in taxi “noir” stories of back seat shenanigans or stories about immigrant doctors driving cabs in Canada. Both felt like clichés. I wanted stories I hadn’t heard before. 4/23
And the cabbies delivered. The drivers I met led truly epic lives filled with trauma, loss, hope, and love. 5/23
The “Taxi Sheriff” wasn’t the only driver fighting Uber. So was Andy, who had experience standing up to what he called “bullies.” Andy was born to a Jewish family in Budapest in 1942, “during the horrors,” he said. Andy and his mother narrowly avoided the train to Auschwitz. 6/23 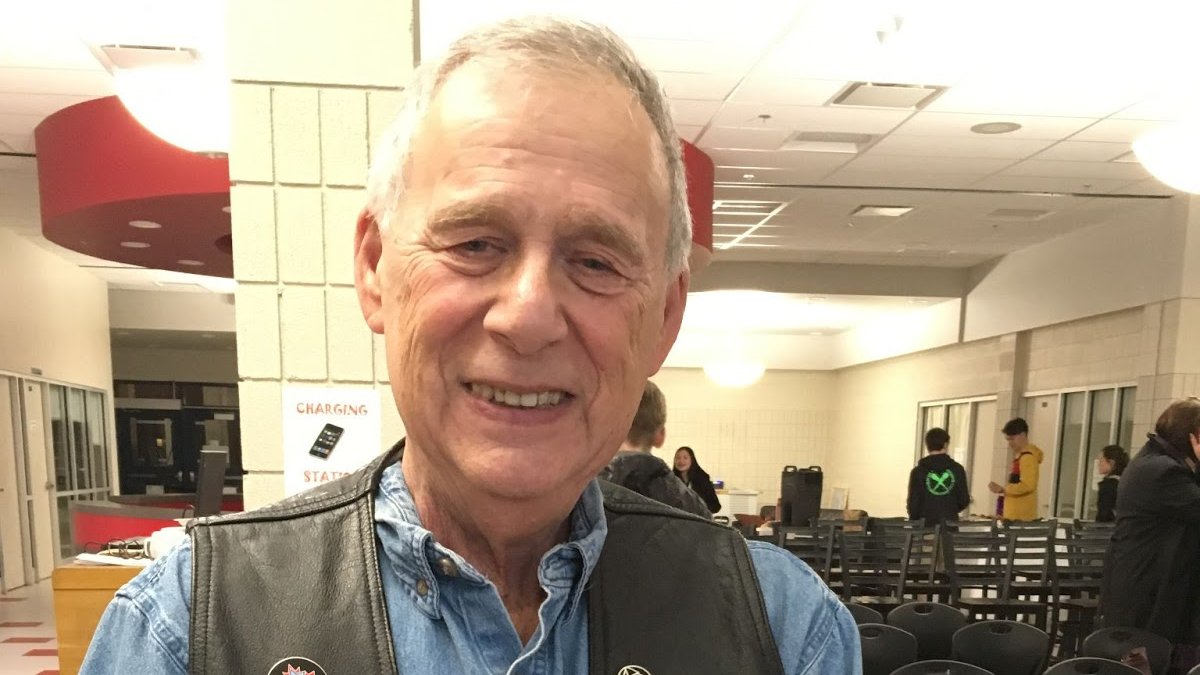 Another driver I met was Michael. Rebel gunmen shot a bullet through Michael’s knee during the Sierra Leone Civil War. He would lose the leg but gain a new life as a tailor and amputee soccer player before his journey to Halifax, where he became a taxi driver. 7/23 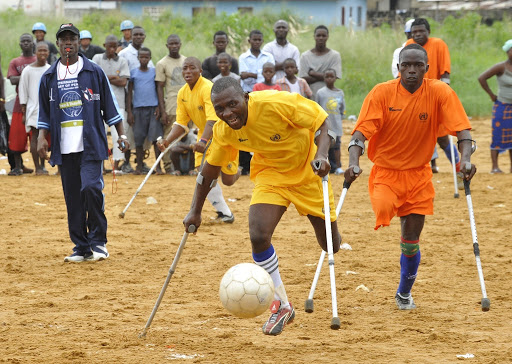 Nathan Phelps fled his father’s hateful Westboro Baptist Church the second he turned eighteen. When Nate isn’t pushing a cab in Cranbrook, BC, he speaks out on LGBTQ rights and the dangers of religion. 8/23 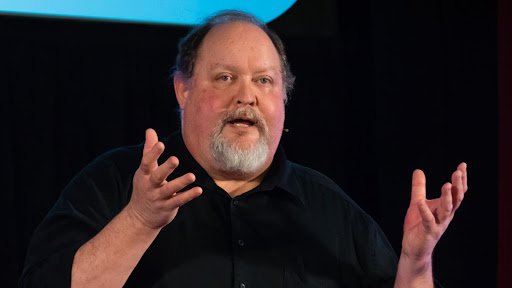 Iraqi wrestler Mo fought two wars for Saddam Hussein. In 1991, he was shelled by the same battleship on which Cher shot her “If I Could Turn Back Time” video. “It is a very special song for me,” Mo said, unironically. 9/23
(Mo also drank out of the Stanley Cup three times—once more than Bobby Orr—but he wouldn’t let me tell *that* story.) 10/23
Robert DeNiro’s antihero in Taxi Driver said, “Loneliness has followed me my whole life.…I’m God’s lonely man.” But solitude didn’t define most of the cabbies I met. Their lives intertwined with the people they loved. 11/23
Alex, for example, escaped Czechoslovakia during the Cold War with his wife and daughter. When they arrived in Edmonton, Alex’s get-rich-slow scheme involved training his daughter into a tennis star. Instead, the two ended up estranged for years. But they’re better now. 12/23
The fare who attacked Alex with a hunting knife quickly realized he’d picked on the wrong cabbie. Alex is trained in Kyokushin karate. “Vladimir Putin does the same style,” he told me. The nearly seventy-year-old driver kicked his attacker’s ass. http://tinyurl.com/f9jajc  13/23
Male charged with attempted murder in ‘random, unprovoked’ attack on cab driver

Edmonton police have laid charges against a young man in connection to a violent attack against a cab driver in the city’s northwest.

http://tinyurl.com/f9jajc
Calgary’s taxi couple, Jass and Amrit, navigated a series of low-paying jobs—Tim Hortons cashier, chambermaid, pizza-delivery driver—before becoming cabbies. When I told Amrit I’ve never worked so hard, he said, “And you shouldn’t. But every immigrant is like that.” 14/23
I was interested, too, in the relationship between taxi drivers and sex workers. I met with Tammy Marie, a retired sex worker in Calgary. “I really believe there are angels on earth,” she told me. “For me, they have mostly come in the shape of a taxi driver.” 15/23
Not all cabbies are angels, though. Winnipeg’s taxi drivers have such a reputation for abuse against female passengers—especially Indigenous women—that a group started a volunteer driving service for women only called Ikwe Safe Rides. 16/23 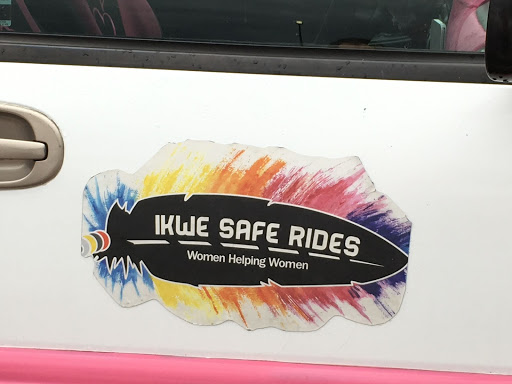 The women of Ikwe created a community of drivers and members whose support for one another extends far beyond offering rides to women who need them. And the Ikwe volunteers I met are total badasses, including Chery, who drives the “Barbie Van.” 17/23 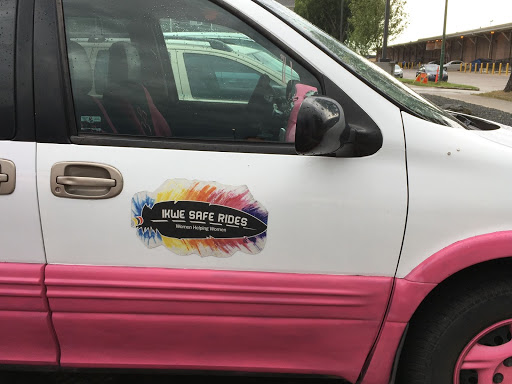 My research led me to accounts of foreign wars and life behind the Iron Curtain, but also to conflicts here in Canada. I learned about the refugee and immigration policies many drivers navigated and the racism and violence they face. Canada is not always a safe haven. 18/23
The manuscript was nearly finished by the beginning of last year. Then the pandemic hit. I decided to check in with the cabbies to see how they were managing driving during COVID-19. Not well, as it turns out. I added these stories as a “pandemic postscript.” 19/23
Most of us recognize how hard taxi drivers work. We can imagine the drunks and bigots they calmly endure and admire their blue-collar grind. Rarely, though, do we envy them. No one in the back of a taxi longs to switch places with the guy up front. 20/23 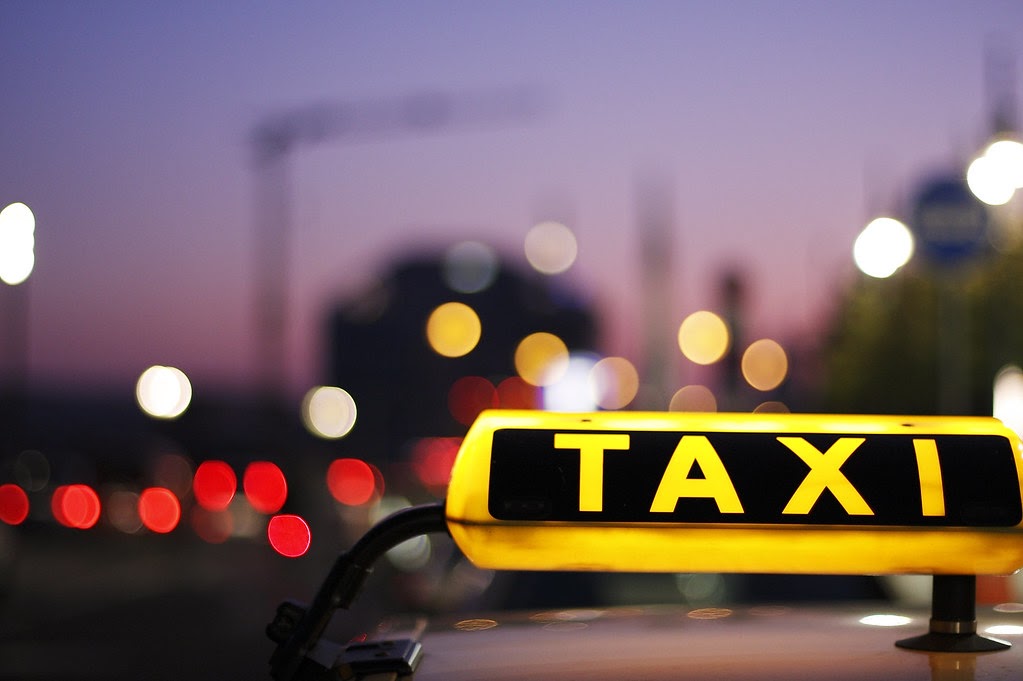 But what characterized the cabbies I met, most of all, was their intellect. All were plotters and schemers. They overcame the challenges they faced by working the angles and bending whatever rules they didn’t break. They are the chess masters of their own lives. 21/23 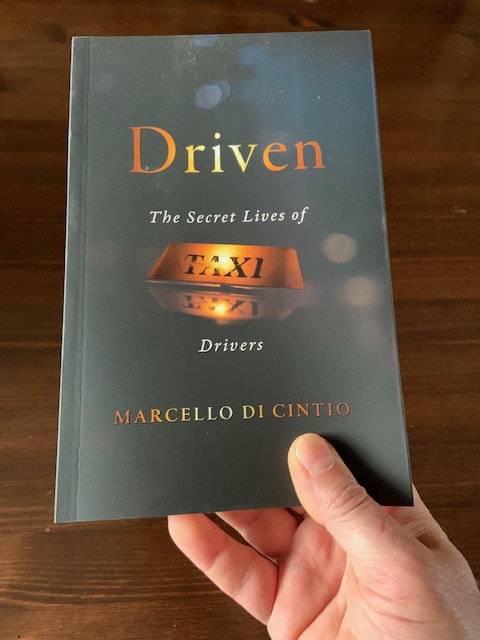 I am profoundly grateful for all the drivers who shared their stories with me. 22/23 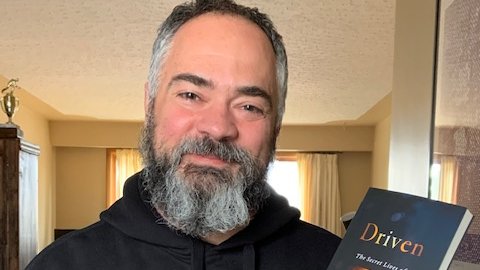 That’s it from me, @DiCintio. Thanks to @thewalrus for sharing their Twitter account! You can read an excerpt from my book here: https://thewalrus.ca/the-taxi-driver-who-took-on-uber/ 23/23
The Taxi Driver Who Took on Uber | The Walrus

https://thewalrus.ca/the-taxi-driver-who-took-on-uber/
You can follow @thewalrus.
Tip: mention @twtextapp on a Twitter thread with the keyword “unroll” to get a link to it.