Read on Twitter
Trump made a lot of terrible senior appointments, but few so bad as @ajitpai, the Verizon lawyer turned FCC Chairman who presided over a grossly, lavishly fraudulent repeal of his predecessor's Net Neutrality order. 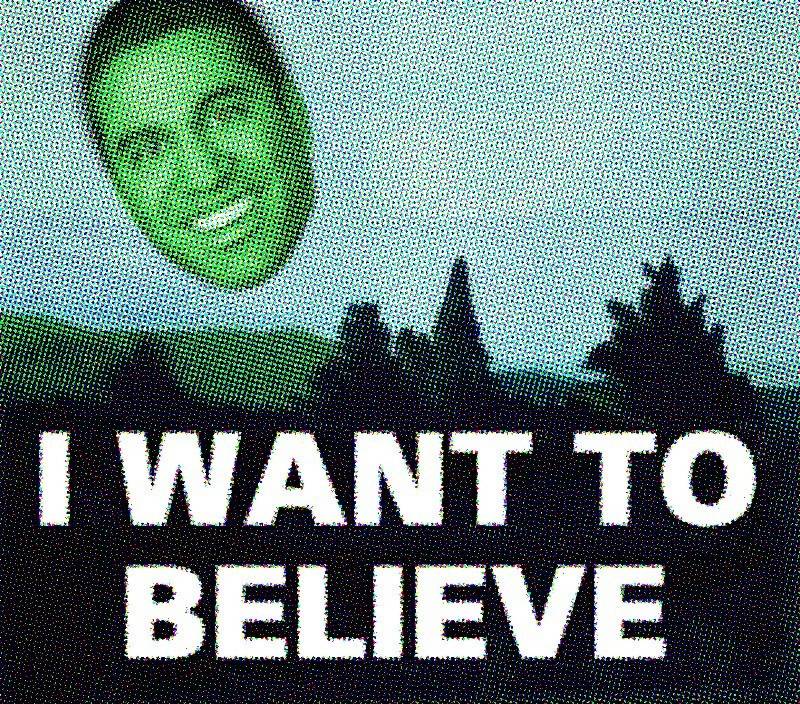 The public comments docket for the 2017 Net Neutrality repeal attracted a record number of responses - 22 million! - and the vast majority of them were obviously fraudulent.

2/
Discovering truth through lies on the internet - FCC comments analyzed

The Gravwell analytics team ingested all 22 million+ comments submitted to the FCC over the net neutrality issue and pulled out some interesting findings.

https://www.gravwell.io/blog/discovering-truth-through-lies-on-the-internet-fcc-comments-analyzed
Millions of them were attributed to name/email address pairs from publicly available breach data. Millions more were random strings with followed by " @pornhub.com." Almost without exception, they supported the telecoms industry's position that Net Neutrality should be killed.

3/
Among Big Telcos' most ardent supporters were many dead people:

And multiple sitting US senators who said their identities had been stolen:

A pair of Senators have written the FCC asking why the agency failed to prevent their identities from being stolen during recent efforts to dismantle net neutrality.

https://www.vice.com/en/article/evg3xw/dead-people-are-posting-anti-net-neutrality-comments-to-the-fcc-website
When millions of REAL people wrote in support of Net Neutrality (in response to @iamjohnoliver's call to arms) Pai fraudulently claimed the FCC had been compromised by a DDoS attack, not wanting to admit how popular Net Neutrality really was.

Fight for the Future says the FCC should produce its logs to prove its claim that "multiple DDoS attacks" silenced net neutrality comments.

https://www.csoonline.com/article/3195466/fcc-should-produce-logs-to-prove-multiple-ddos-attacks-stopped-net-neutrality-comments.html
Pai took no action to investigate the fraudulent comments supporting his neutrality repeal, not even in response to bipartisan letters from Congress:

Instead, Pai announced that he was going to treat every comment as real:

https://www.merkley.senate.gov/news/press-releases/merkley-and-toomey-call-on-fcc-to-address-identity-theft-and-fraud-in-public-comments-
The New York Attorney General's office was moved to open an investigation into the fraud, which Pai personally obstructed:

But the investigation went on, and today, the NY AG released its findings:

Dozens of ISP-linked lobbying organizations have been subpoenaed in expanded probe.

https://www.vice.com/en/article/wj9y3w/new-york-attorney-general-expands-investigation-into-bogus-net-neutrality-comments
Unsurprisingly - but importantly - the NY AG found that 18 million of the 22 million comments the FCC received were fake, that the fake comments favored the Net Neutrality repeal, AND THAT THE FRAUD WAS A PAID OPERATION ON BEHALF OF TELCOS.

https://www.theverge.com/2021/5/6/22422818/net-neutrality-rollback-ajit-pai-telecom-broadband-new-york-attorney-general
The AG's made the attribution after it flipped the companies that engaged in the fraud - Fluent, React2Media, and Opt-Intelligence - and let the off with a $4m settlement in exchange for ratting on their Big Telco clients.

10/
Pai left millions of Americans with slow broadband (or no broadband at all) even as the pandemic moved all education, employment, healthcare, and family life online. He is one of history's great monsters.

Former Federal Communications Commission Chairman Ajit Pai said he will join a private equity firm — becoming the fourth of the last eight top US communications regulators to do...

https://nypost.com/2021/04/26/former-fcc-chairman-ajit-pai-joining-private-equity-firm/
THANKFULLY, his successor, @JRosenworcel is a hard-fighting public advocate who has signalled her intention to rein in America's lavishly fraudulent broadband profiteers and wants you broadband measurements to help her do so:

eof/
ETA - If you'd like an unrolled version of this thread to read or share, here's a link to it on http://pluralistic.net , my surveillance-free, ad-free, tracker-free blog:

https://pluralistic.net/2021/05/06/boogeration/#pais-lies
You can follow @doctorow.
Tip: mention @twtextapp on a Twitter thread with the keyword “unroll” to get a link to it.