While it was put in place by President Trump, it wasn't the first of its kind. The ban on trans participation in the military has a complex history in the US.

Here's what you should know 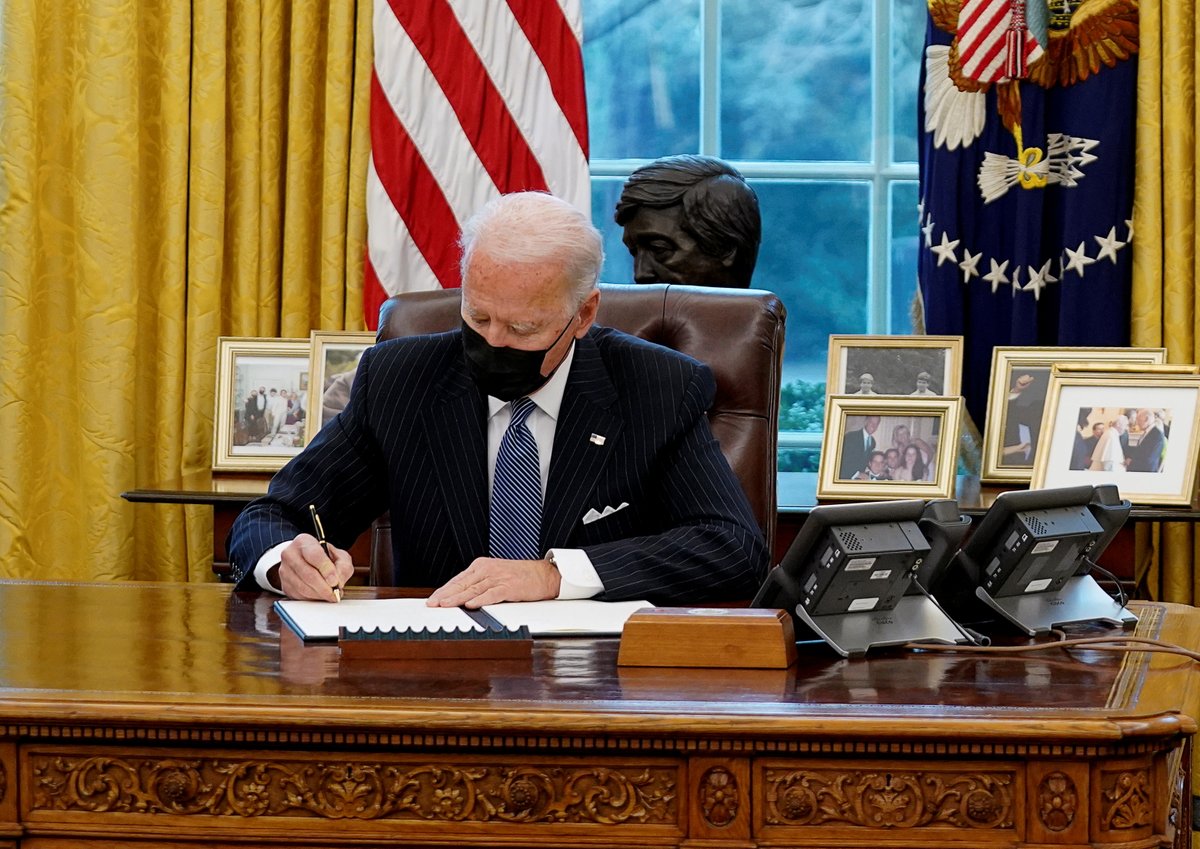 In 1963, trans people were officially prohibited from the US military – medical experts at the time deemed trans people’s mental state to be "unfit" for service 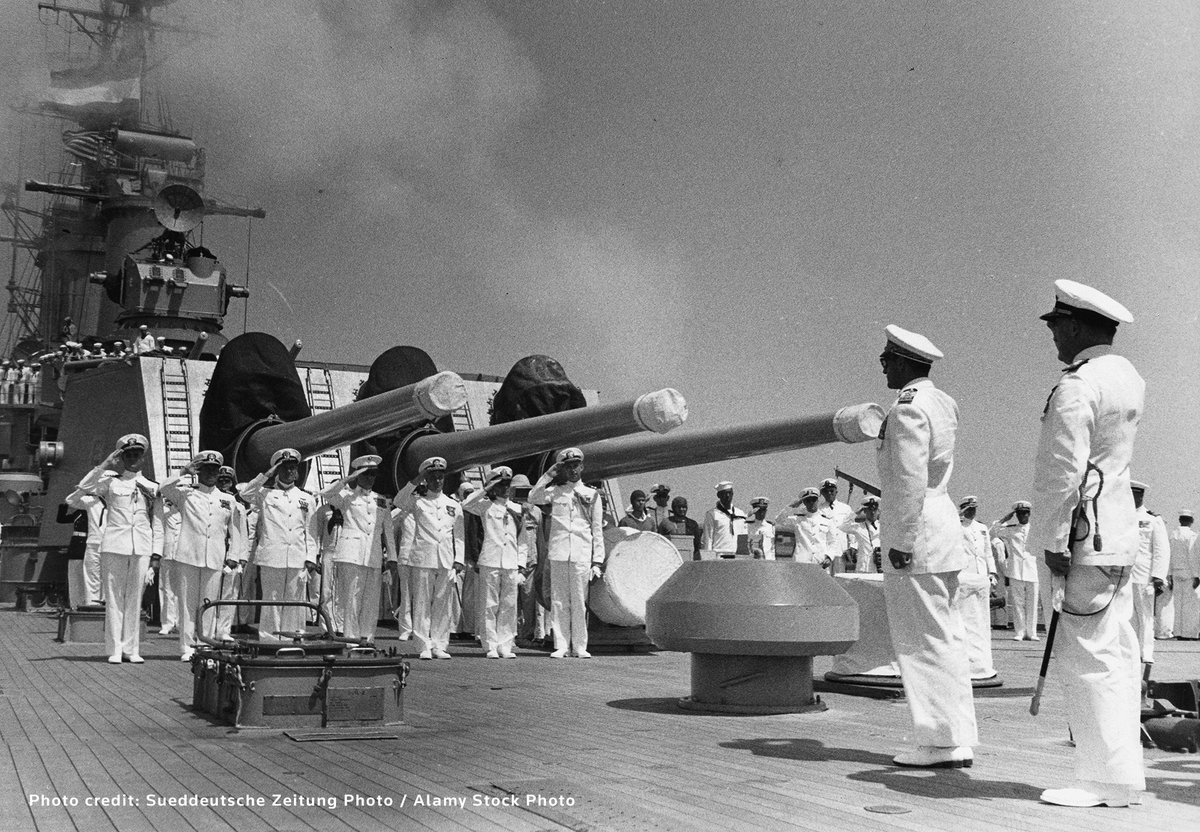 Fast-forward to 2016 and the @BarackObama administration repealed the ban, allowing trans people to join the US military 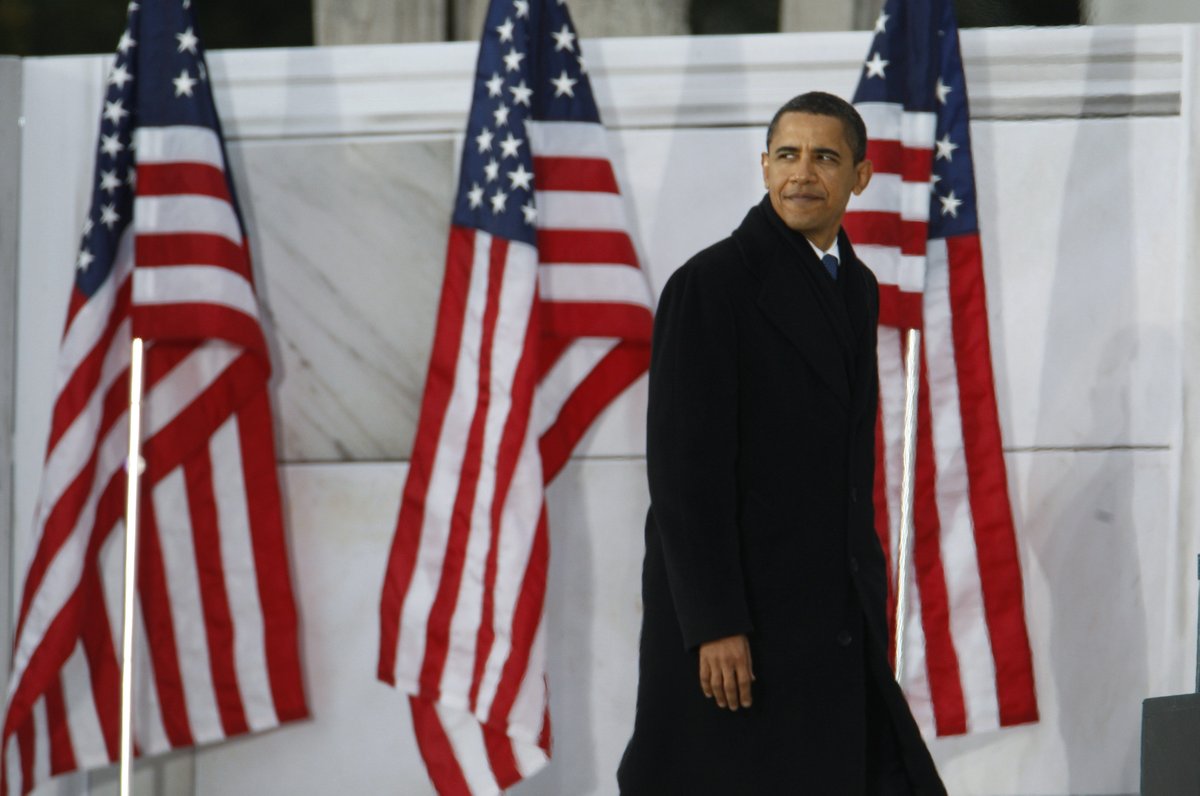 Just one year later, President Donald Trump tweeted it would be reinstated – citing the "medical costs and disruption” of trans personnel 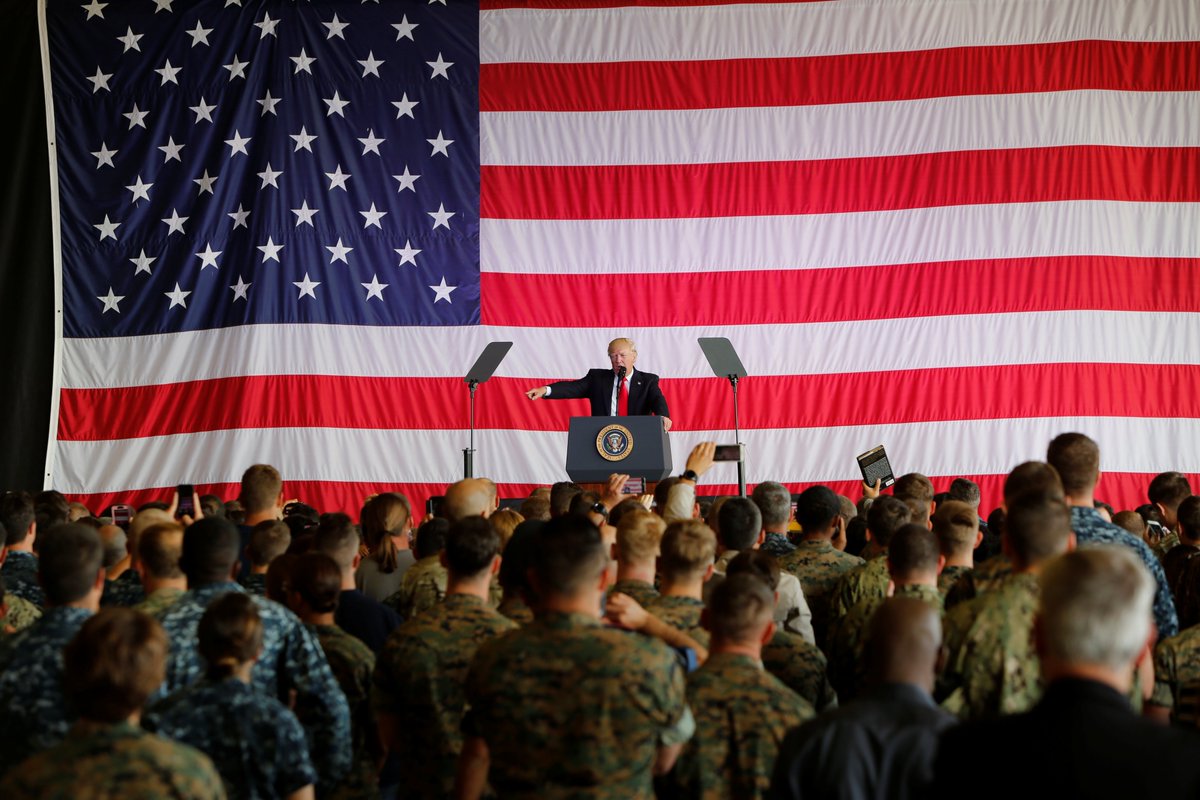 So what were the actual costs? Let's have a look

~2,200: Personnel who may be seeking or have had transition-related medical care 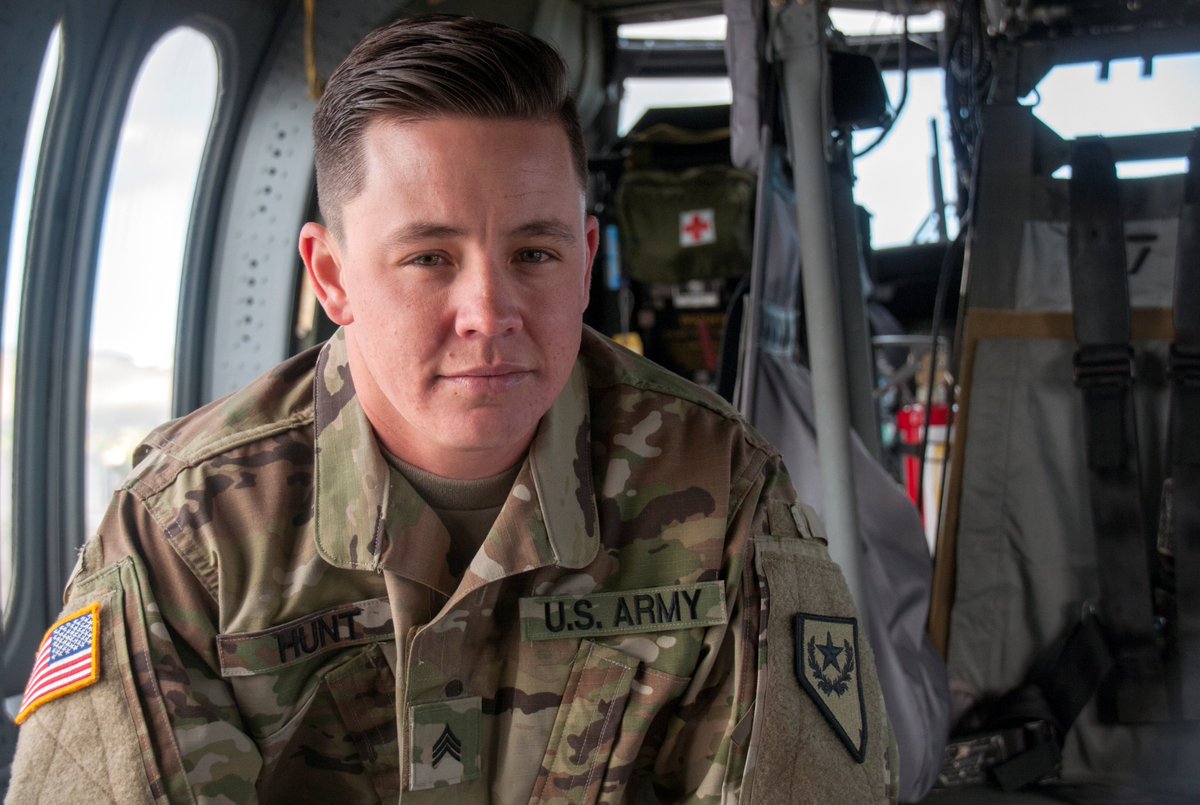 In 2019, the @DeptofDefense estimated costs of transition-related care at about $3m per year over three years for service members – less than 0.0001% of the DoD’s annual healthcare budget 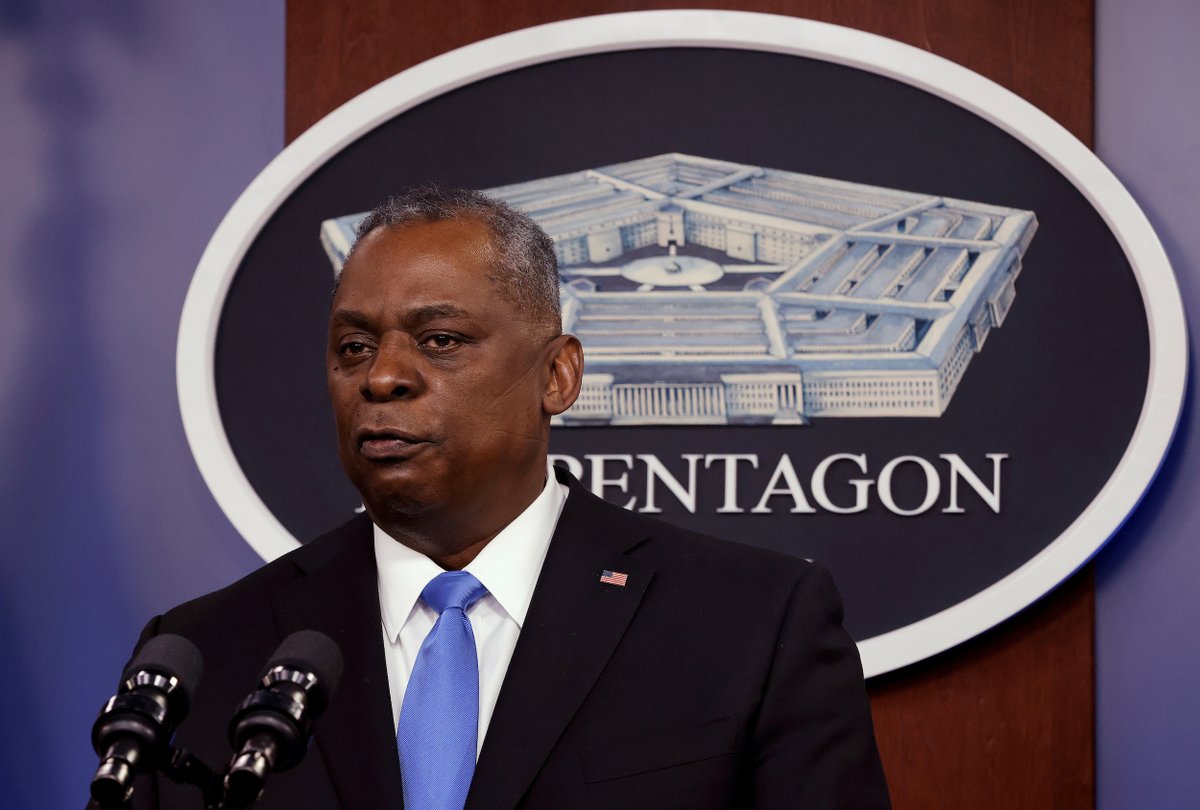 The US @DeptVetAffairs estimates the annual cost of comprehensive medical care and transition costs for trans veterans, if they were to provide this, would be around $6m per year over a three-year period – less than 0.01% of their annual healthcare budget 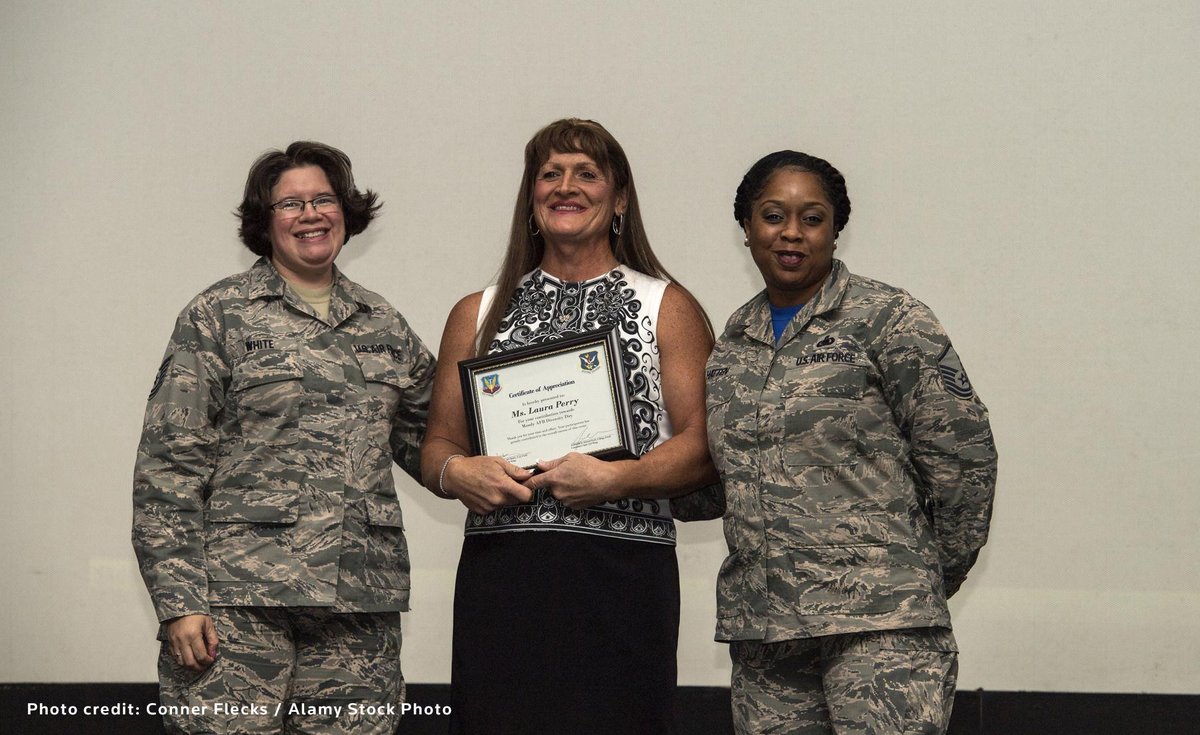 What impact did the ban have on the US military overall? 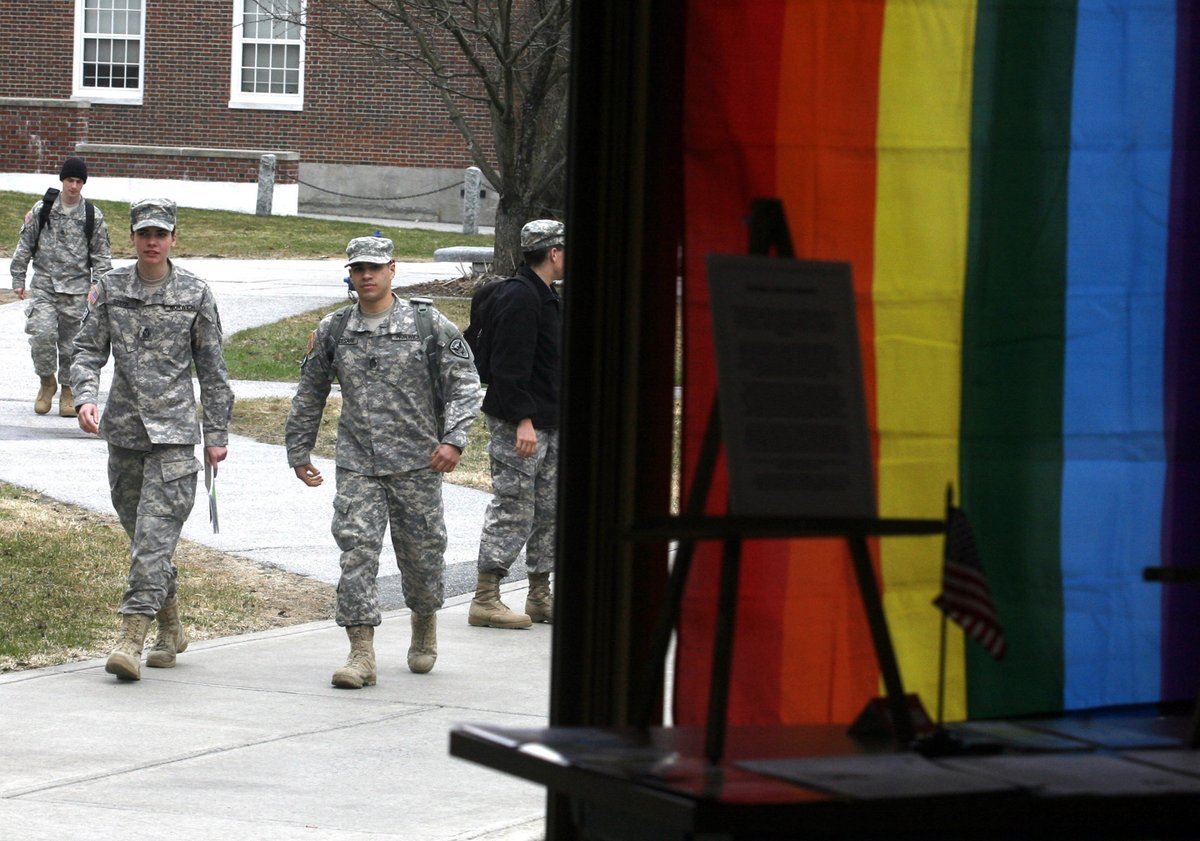 According to the authors, the ban "compromised recruitment, reputation, retention, morale, medical care, and good order" 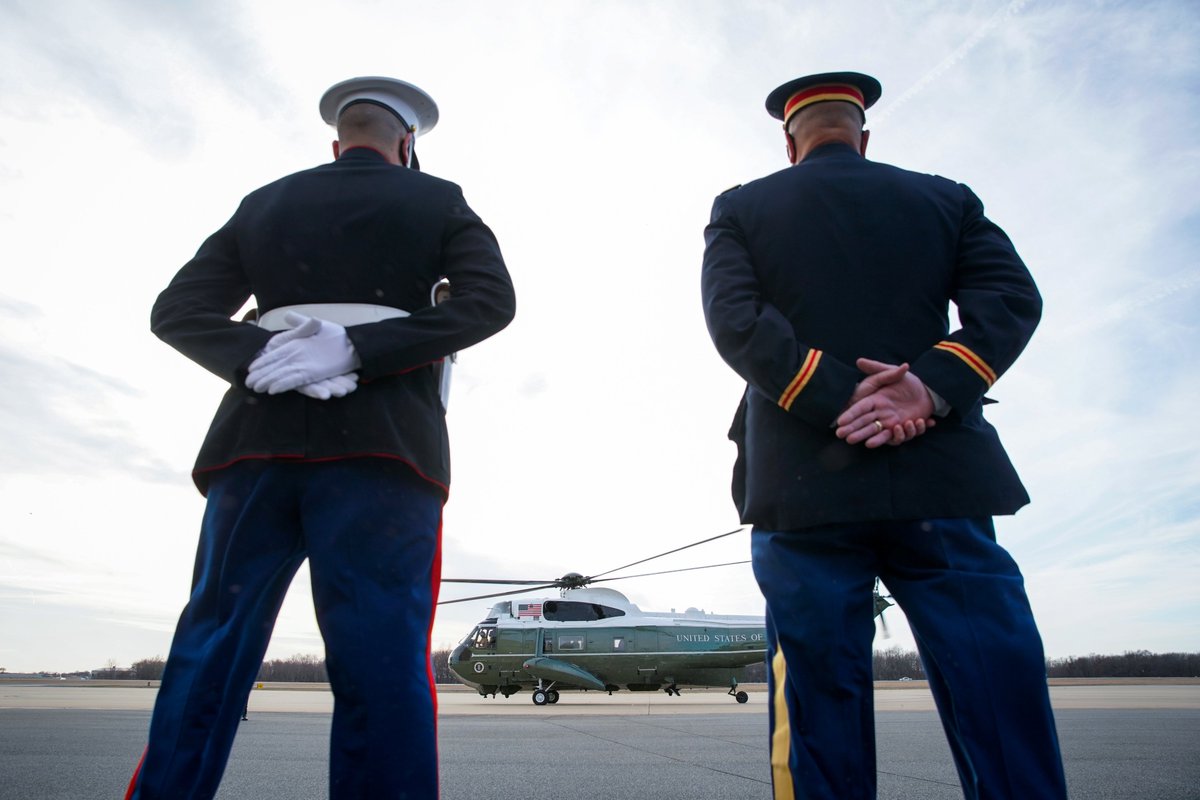 Last year, we talked with @nic_talbott, a trans man who had dreamt of enlisting in the army since he was a teenager 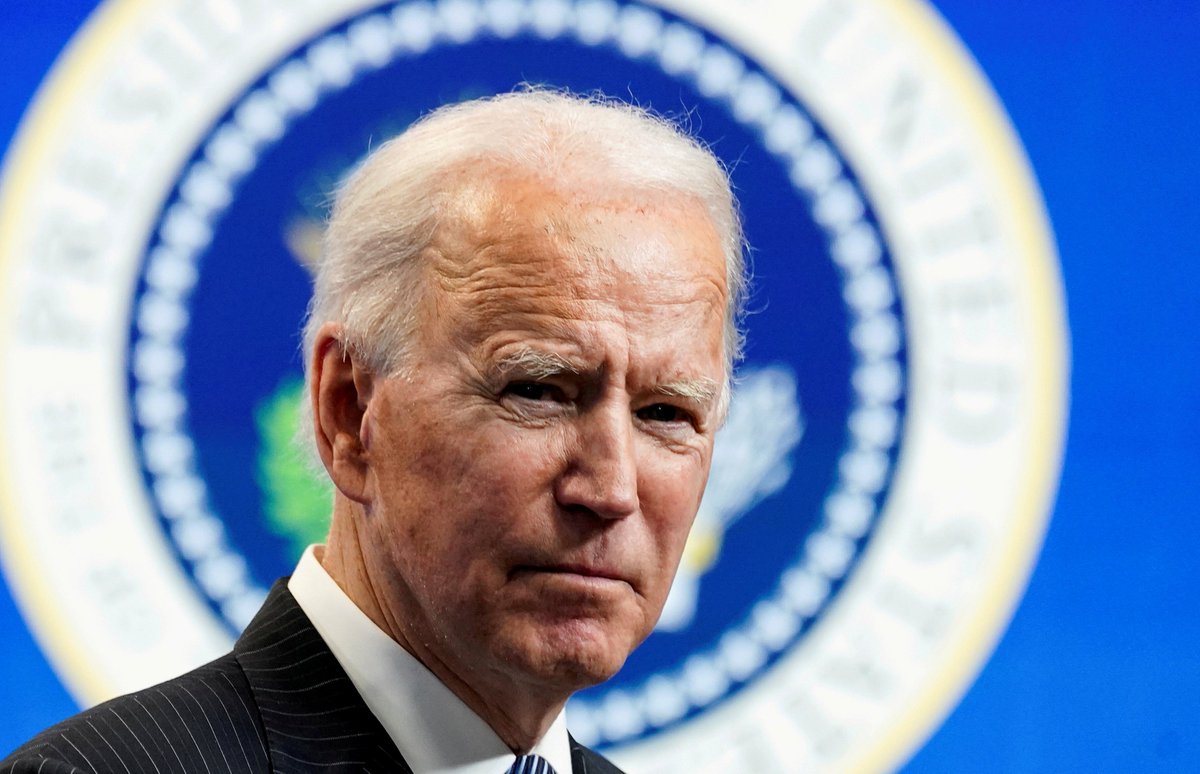 Where does that leave us today?

While the ban has now been lifted, activists have
said that Congress should put the policy into law to ensure it remains in place irrespective of who is in the White House 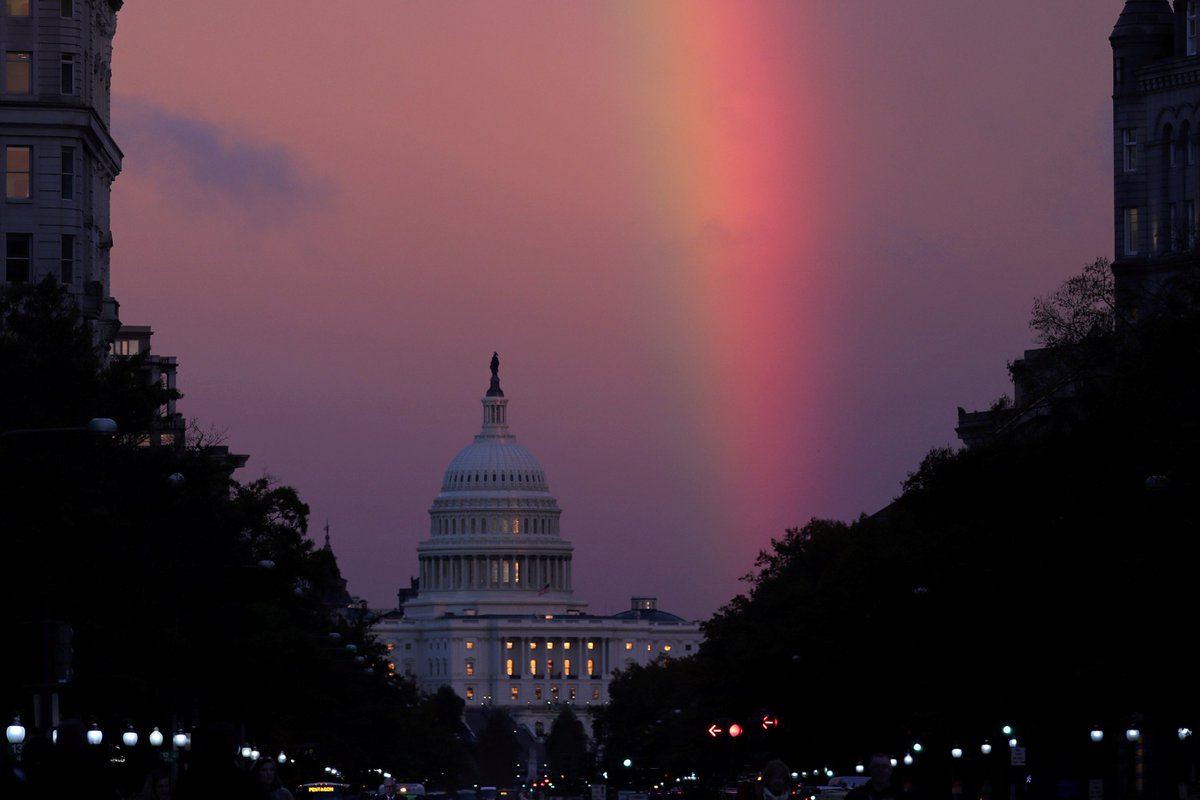