Read on Twitter
1. CHAOS in Texas today as Republicans pull out all the stops to push a voter suppression bill over the goal line.

At the center is @BriscoeCain, the Texas Rep who famously traveled to Pennsylvania to help Trump push false claims of voter fraud. 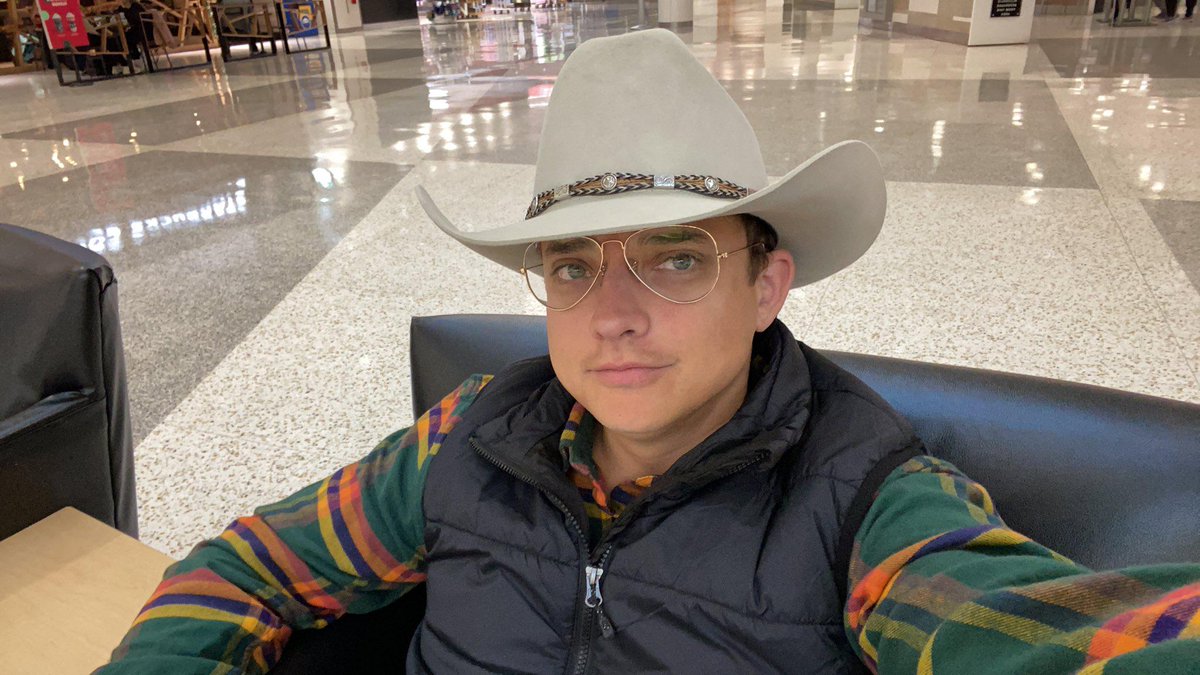 2. There are two main voter suppression bills in Texas, HB6 and SB7. But they've stalled.

Cain, the chair of the House Election Committee, announced he was taking SB7 and amending it so it was identical to HB6.

This way the House could pass "SB7" and get it to the Governor.
3. Cain attempted to get his Zombie SB7 through the committee with no notice or hearing.

One Democrat, on a hot mic, called it "bullshit"

And at least one Republican agreed.

So Cain was forced to abandon his plan, at least for now.

4. The bills share some provisions in common but SB7 focuses on limiting voting in Harris County, which has a large Black population, and HB6 focuses on creating new crimes

If you are interested in learning more about SB7 and HB6, I wrote about them here: https://popular.info/p/texas-voter-suppression-bills-are
Texas' voter suppression bills are fueled by millions in corporate cash

Texas already has the most restrictive voting laws in the country. But with the state trending blue, Governor Greg Abbott (R) and Republicans in the Texas legislature are pushing a series of dracon...

https://popular.info/p/texas-voter-suppression-bills-are
5. UPDATE: The Republican legislator who stopped this from happening a few hours ago now says he will go along with it https://twitter.com/travisfortexas/status/1387815687213694985

5. One thing Republicans don't want to do is TALK about these bills

So they are trying to jam them through quickly

For updates, sign up for the newsletter http://popular.info/subscribe
Popular Information

http://popular.info/subscribe
You can follow @JuddLegum.
Tip: mention @twtextapp on a Twitter thread with the keyword “unroll” to get a link to it.