So Giuliani's office was raided yesterday. This is VERY rare, requires judge to approve the raid. Usually attorney offices are pretty sacred. The feds had to convince the judge that there is evidence of a crime or crimes.

It is bad. Let's do a bit of analysis 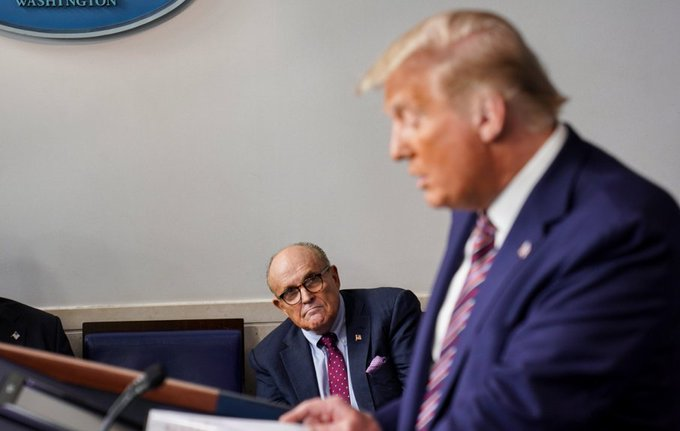 We have SEEN this movie before. It is a remake. The original was called Michael Cohen (a corrupt Trump attorney)

Cohen raided Apr 2018
4 months later in jail
3 months after that convicted
13 months from raid, sent to prison May 2019
Disbarred shortly after that 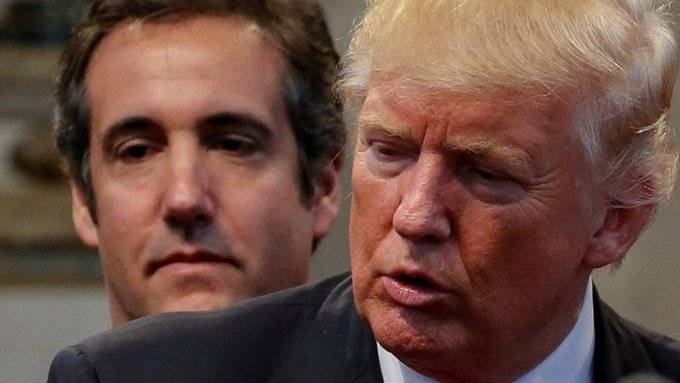 We know now that Bill Barr had blocked the raid to Giuliani's office. That was likely happening late in 2020, definitely before Barr resigned in Dec 2020. So the feds have had the evidence to convict Giuliani for many MONTHS now. Rudy is very screwed.. 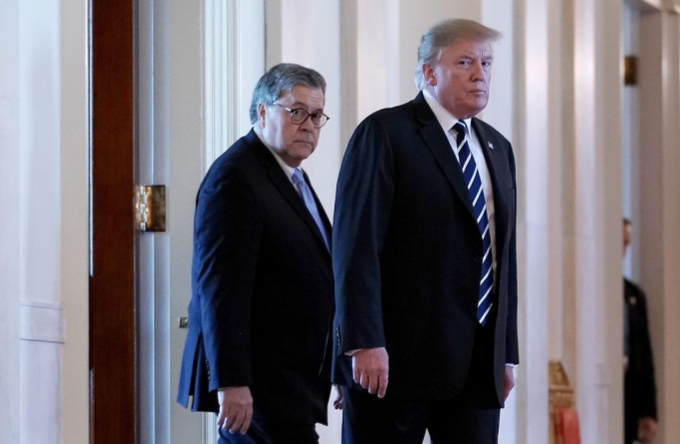 We know Rudy blackmailed Trump attempting to get a Presidential pardon. Because Rudy is so dumb, he did this openly. But we therefore also know, that Giuliani himself knows, he is guilty and without a pardon, Rudy will rot in prison... 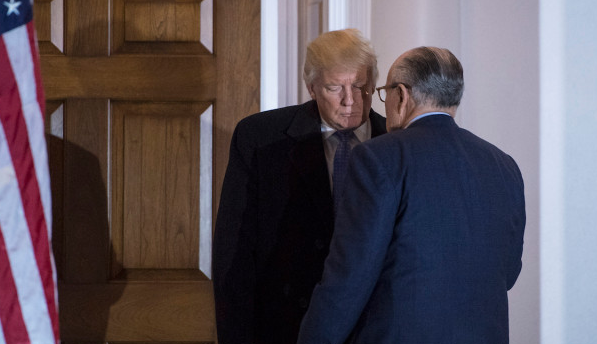 Today Trump cannot help Giuliani. But Lev Parnas is already damaging Rudy. Parnas turned state's evidence and has handed the FBI with TONS of evidence against Rudy, about their common criminal caper in the Ukraine. 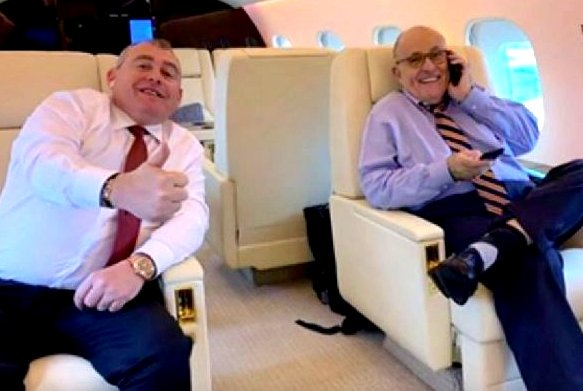 The FBI raid of Giuliani office and home was not about election meddling or the riots of January 6. It was about Ukraine ie Trump Impeachment 1

And the evidence is overwhelming to land Giuliani in prison. Rudy has now a few weeks/months to make deal with feds 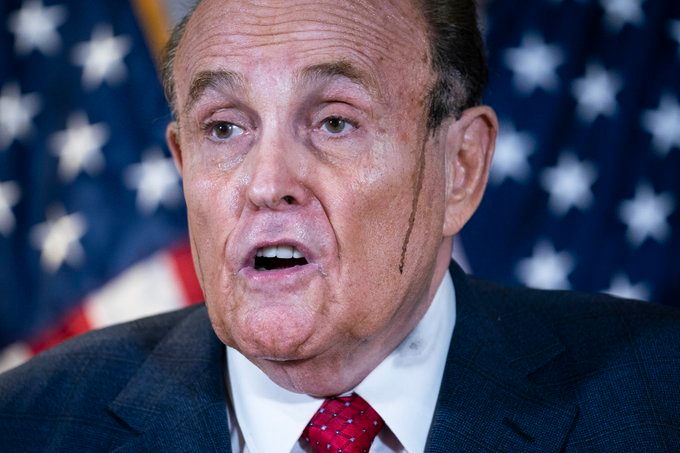 When Giuliani makes his deal, he has to hand the feds EVERYTHING he knows. Not just the election fraud crimes involving Ukraine, but also his other crimes for Trump including election fraud in US (Georgia etc). And Giuliani's involvement with Jan 6 riots, etc 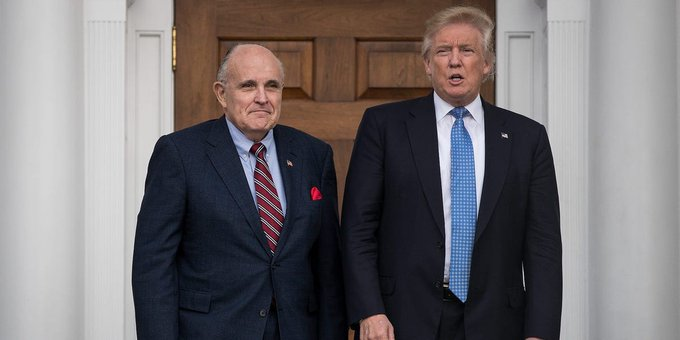 Giuliani said he knows where Trump bodies are buried. In terms of Trump impeachments, both, and Trump admin election frauds, Giuliani knows all of those. Feds will have TONS of evidence to sink Rudy. He will flip. But this saga will take many months, maybe a year 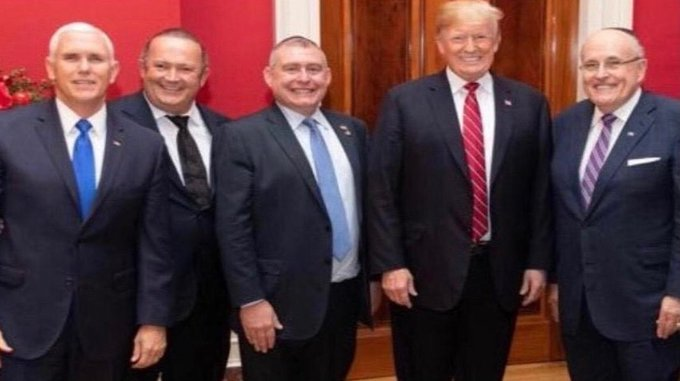