Read on Twitter
The ~$400B space economy is growing rapidly and today there is one company with the passion, technology, infrastructure, and scale that can potentially tango with @SpaceX.

Time for a breakdown

Rocket Lab ( @RocketLab) is positioned to deliver "end-to-end" solutions regarding the production of rockets, satellites, and assets supporting space infrastructure.

The company was founded by Peter Beck, who had a fascination with building rockets since childhood. This obsession has led him to create a company with the mission to make it easier to get to space and build an infrastructure that can benefit Earth. 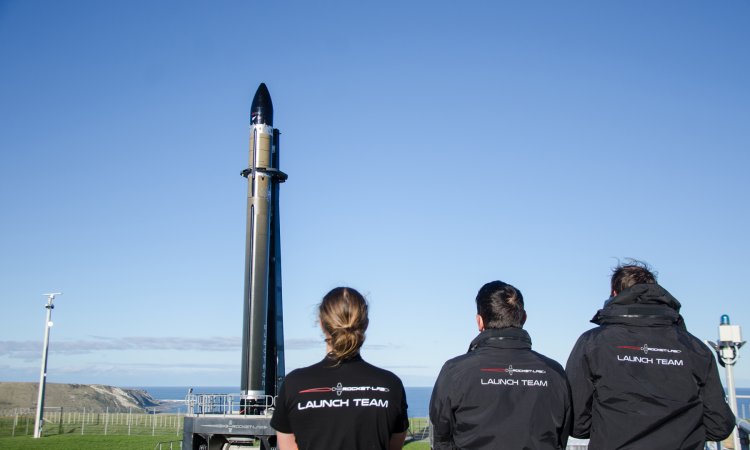 The company has the potential to be a leader in targeting $62B out of the $368B space economy. The market from the company's view is divided in the following categories:

To operate in this space the Rocket Lab is equipped with the following strategic assets:

Utilizing the strategic resources will create the following moats:

Vertical Integration: 90% of its production from rockets, satellites, space components, and launch sites

These moats fuel the companies growth ambitions in the following areas:

However, the company does have a variety of risks as it pursues growth:

Neutron Rocket Production: $200M investment expected to be live by 2024

Now, to date the company is one of the few that has shown execution and revenue from the new space players:

At the proposed valuation of $4.1B Rocket Lab has the infrastructure and technology assets to become leaders in the space.

They ensure launch on-demand services, frequent launches, tailored orbits, and the ability for the customer to control their schedule.

As an investor in the Space economy, you start measuring success by the number of launches and the number of satellites that it deployed to space.

Will Rocket Lab $VACQ be able to dance in the shadow of SpaceX?
If you learned anything today and want to get more breakdowns of public equities subscribe to Equity Breakdown by going here: https://equitybreakdown.substack.com/
Equity Breakdown

https://equitybreakdown.substack.com/
You can follow @IgliLaci.
Tip: mention @twtextapp on a Twitter thread with the keyword “unroll” to get a link to it.