That was a lie

California's electricity prices will rise more than 50% by 2030 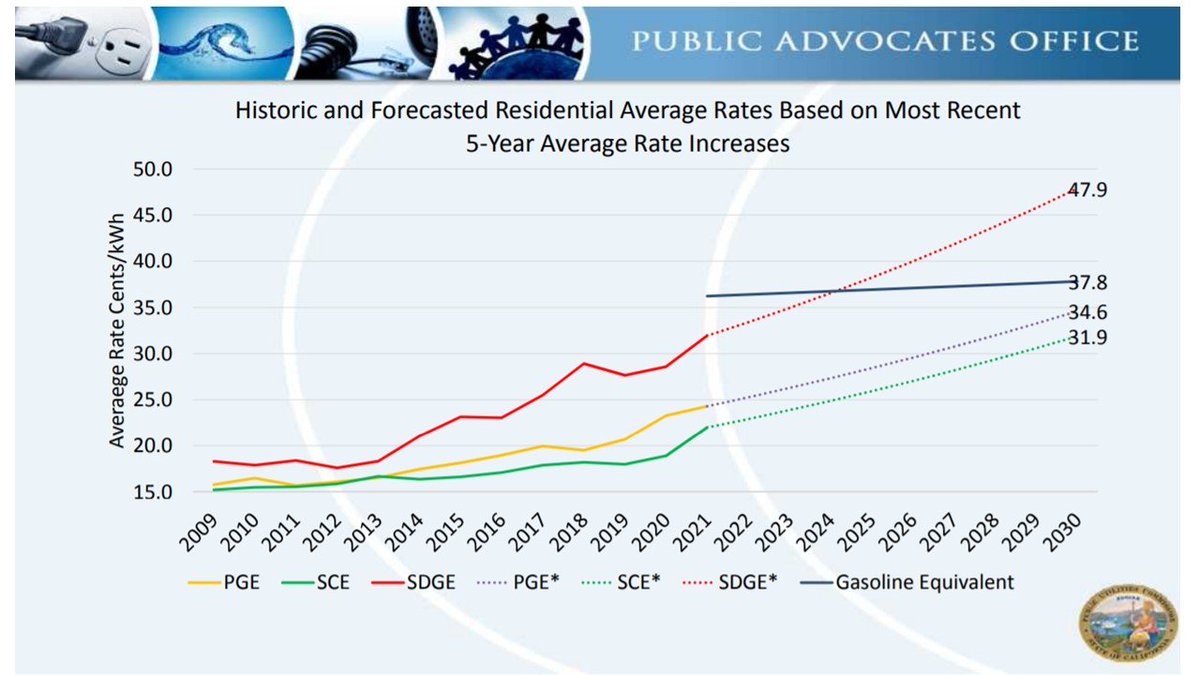 "We are in a rate crisis with electricity costs growing faster than inflation, inequity rising, & wildfire costs coming," said the public advocate at the Cal Public Utilities Commission 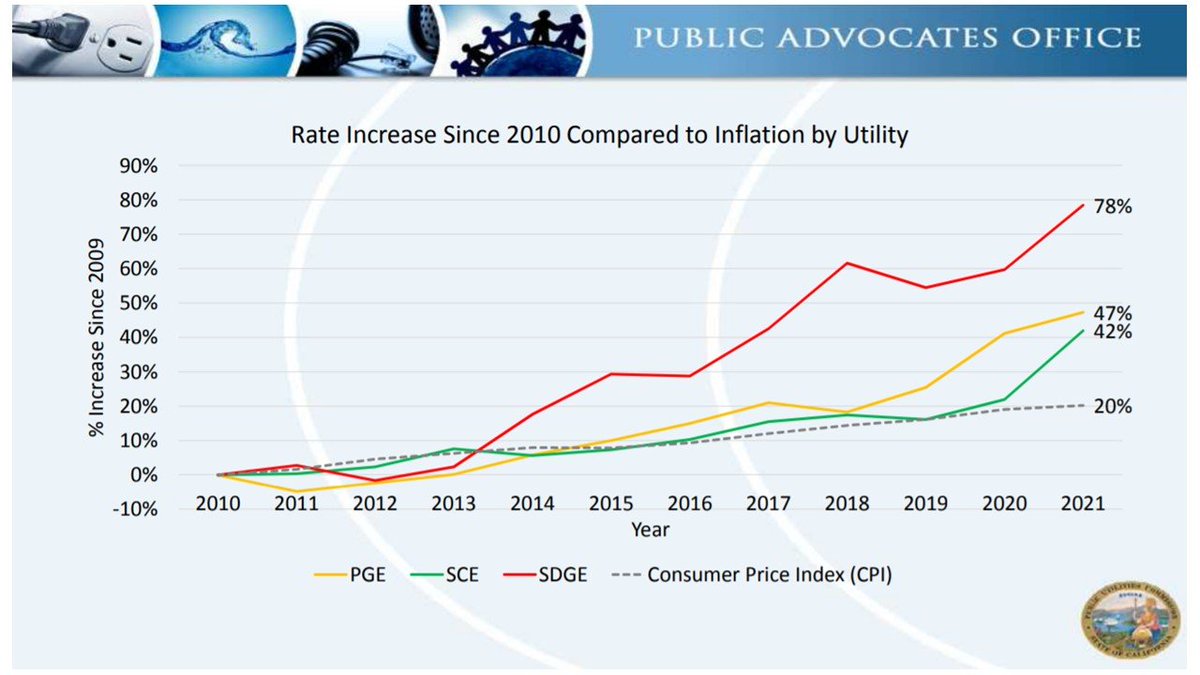 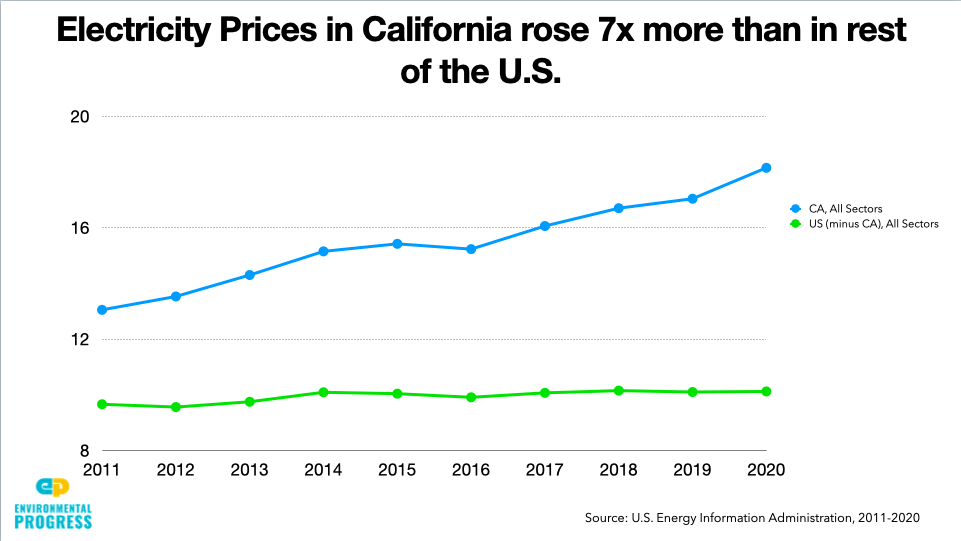 California is the Democrats' climate model for the rest of the US, even though it has the second highest electricity prices in the U.S., which hurts the poor most, and suffers blackouts due to over-reliance on weather-dependent energies https://www.forbes.com/sites/michaelshellenberger/2021/04/20/why-renewables-cause-blackouts-and-increase-vulnerability-to-extreme-weather/?sh=6c1480d34e75
Renewable Energy Boom Risks More Blackouts Without Adequate Investment In Grid Reliability

The challenge is in making our favorite lower-carbon energy sources less weather-dependent.

https://www.forbes.com/sites/michaelshellenberger/2021/04/20/why-renewables-cause-blackouts-and-increase-vulnerability-to-extreme-weather/?sh=6c1480d34e75
We now know that a big reason solar panels became cheaper is because China's Uyghur Muslims were given the choice of concentration camps or working in solar panel factories

China made solar panels cheap through coerced labor, not innovation.

https://michaelshellenberger.substack.com/p/democrats-must-stop-sacrificing-good
The renewable energy ship is sinking faster than ever

Watch for rats fleeing the ship, like Union of Concerned Scientists, which now admits that closing California's Diablo Canyon will increase carbon emissions

Here's how they cover their behinds: https://blog.ucsusa.org/mark-specht/diablo-canyon-is-shutting-down-is-california-ready
Diablo Canyon is Shutting Down. Is California Ready?

In this moment, California’s electrical grid faces no shortage of challenges. There’s the year-round risk that utility power lines will spark wildfires, and there’s the real possibility that an...

https://blog.ucsusa.org/mark-specht/diablo-canyon-is-shutting-down-is-california-ready
You can follow @ShellenbergerMD.
Tip: mention @twtextapp on a Twitter thread with the keyword “unroll” to get a link to it.