Read on Twitter
I see a lot of people defending AYF and referring to the people who called out that disgusting display during the Genocide Commemoration March as traitors or ass kissers or whatever, so here's a little thread and reasons the "Lynching" was STUPID 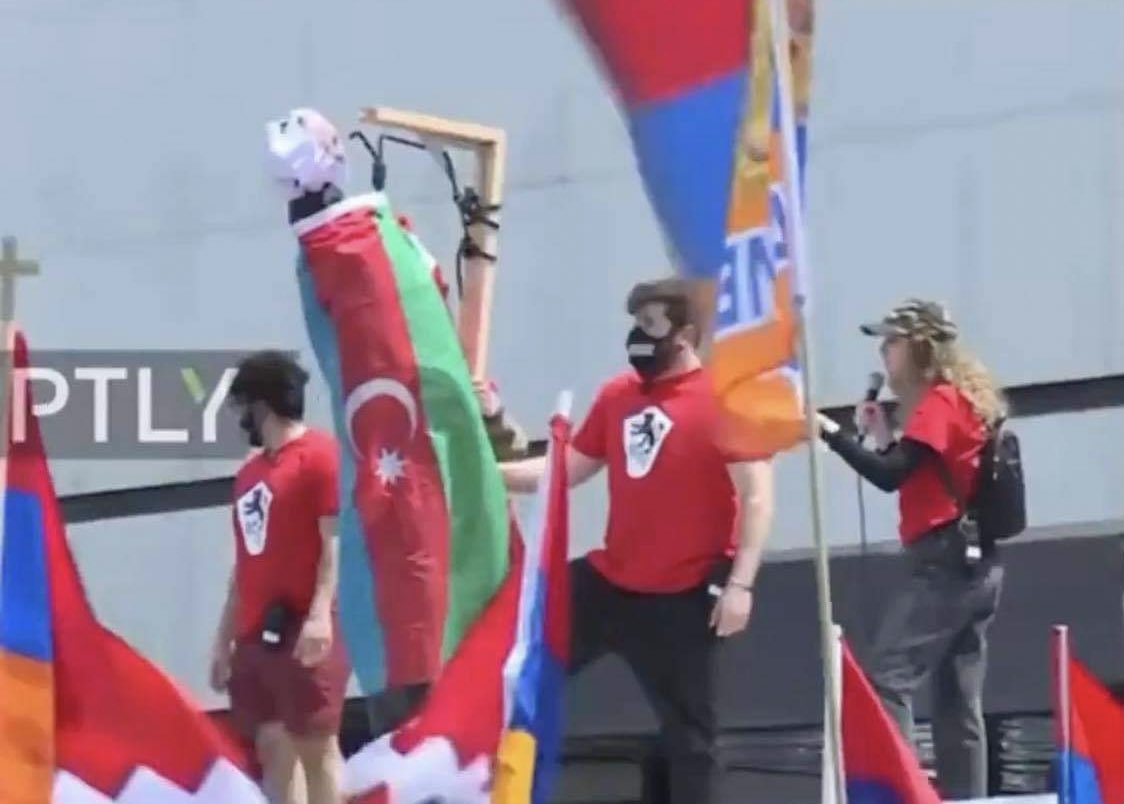 1) Considering the history of the UNITED STATES and LYNCHING, this whole things conveys a very negative image
2) The Erdogan and Aliyev masks on the dummies are barely visible and while the dummy is supposed to represent them, it really doesn't look like it does!
3) Doing THIS during a march for commemorating the victims and survivors of the Armenian GENOCIDE, knowing VERY WELL that Armenians were themselves LYNCHED during that period, is just DISGUSTING
4) This just gives Turkey and Azerbaijan more ammunition to freely say that Armenians are always the aggressors, i mean hey look at them lynching a dummy that is supposed to represent Azerbaijan and Turkey
5) Perhaps the MOST important point: WHAT THE FUCK DID THIS ACHIEVE? Did it have ANY positive impact?
What was the meaning behind it besides looking like angry teenagers being hateful, violent and agressive and probably endangering the lives of our POWs more than they already are
Honorary mention: We can't lose our humanity.
This anger, hate and violence is gonna bring nothing but more hate & anger and is gonna take us further & further from peace.
At the end of the day GOVERNMENTS PLAY GAMES OF CHESS, AND CIVILIANS ON BOTH SIDES ARE THE CHESS PIECES
You can follow @GayMart1an.
Tip: mention @twtextapp on a Twitter thread with the keyword “unroll” to get a link to it.