While politics and business get a lot of attention, the world of art is another area where lesbian and queer women often struggle to be seen. From painters

The first Black woman to win the prestigious Turner Prize

, the Zanzibar-born artist blends art with activism, addressing racial politics and the legacy of slavery. 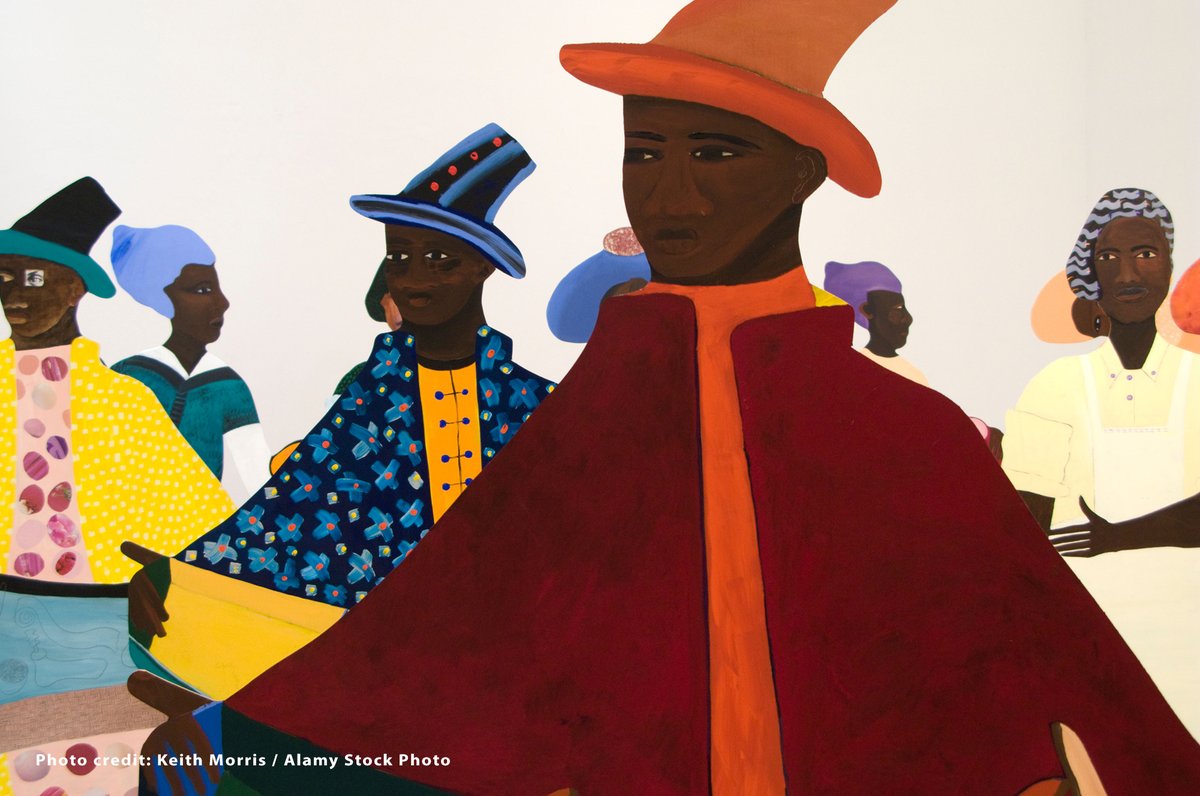 artist and advocate's work intertwines notions of sexuality, gender, class and economy, often exploring LGBT+ issues and her own identity. 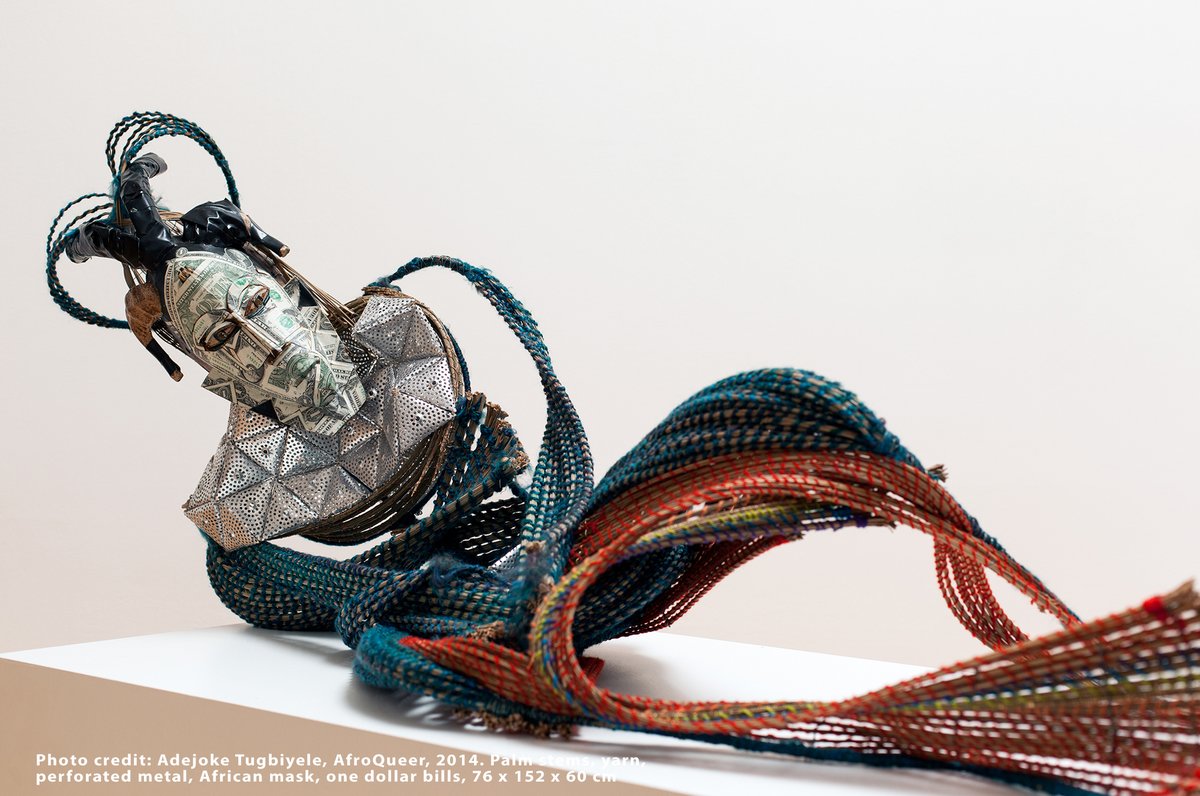 Known for her portraits and public sculptures, she has become one of Britain’s

"There's certainly been as many important women as important men," Hambling told us in an interview last year: https://www.openlynews.com/i/?id=efee058f-e6d9-4263-9b87-d57ac0a4cd6b 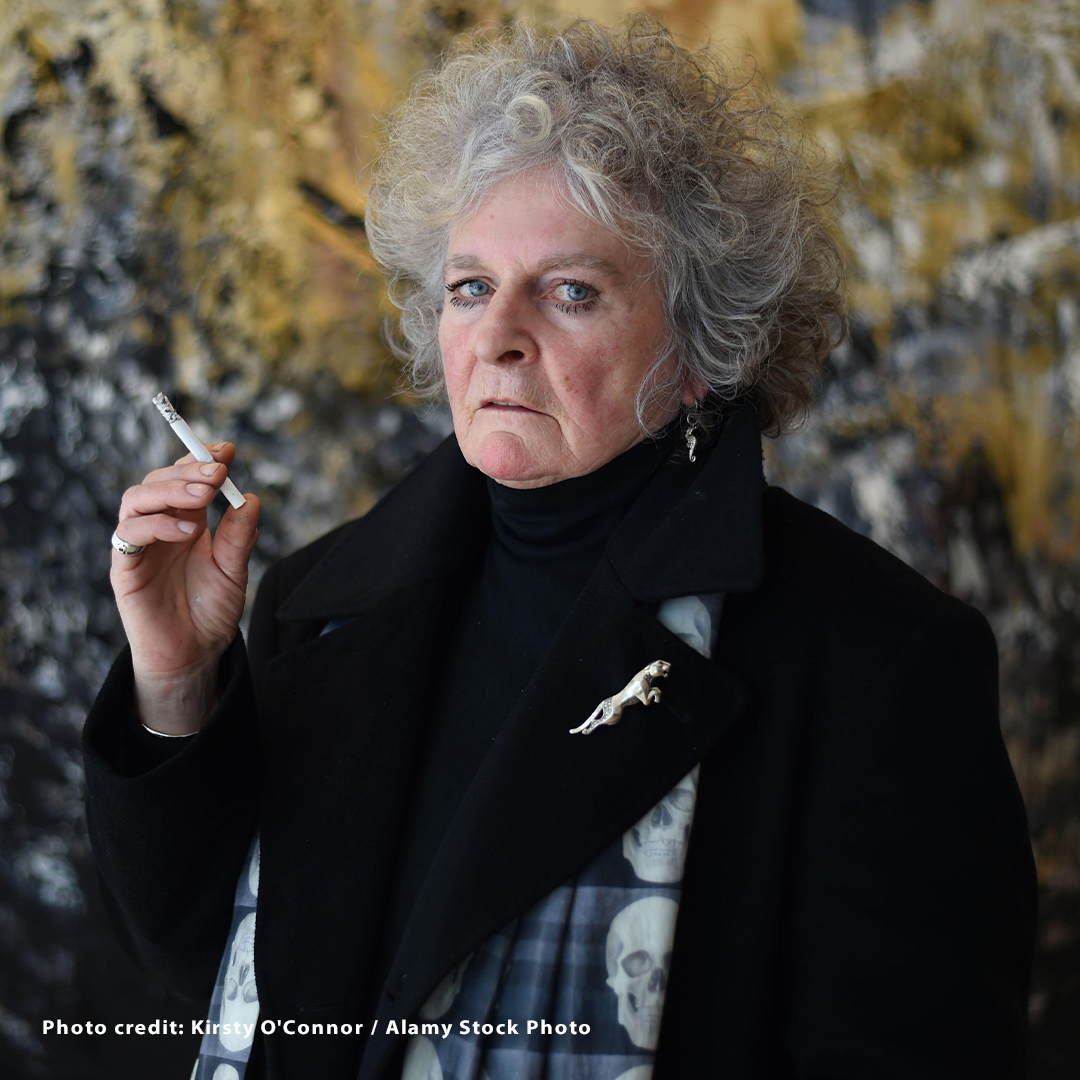 leading queer artists, her work spans from painting and film to activism, focusing on LGBT+ identities. 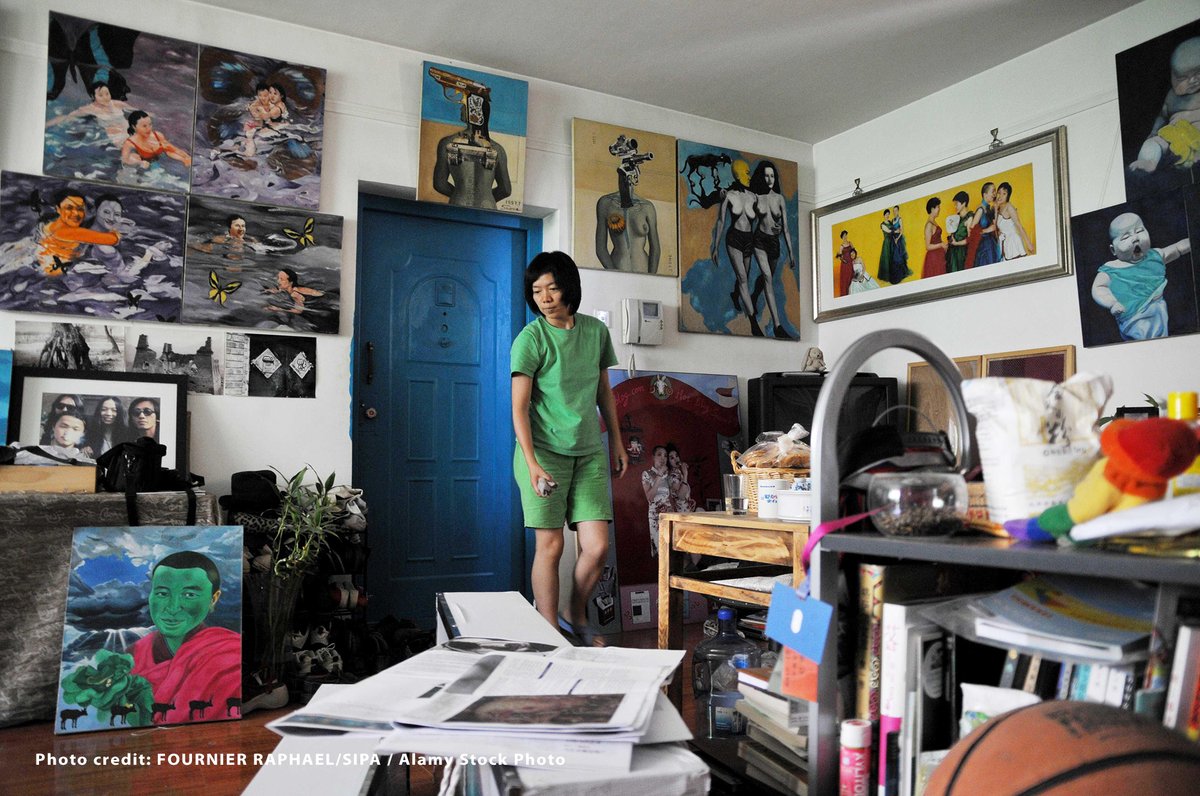 Although well-known in Germany, Mammen only gained international recognition decades after her death 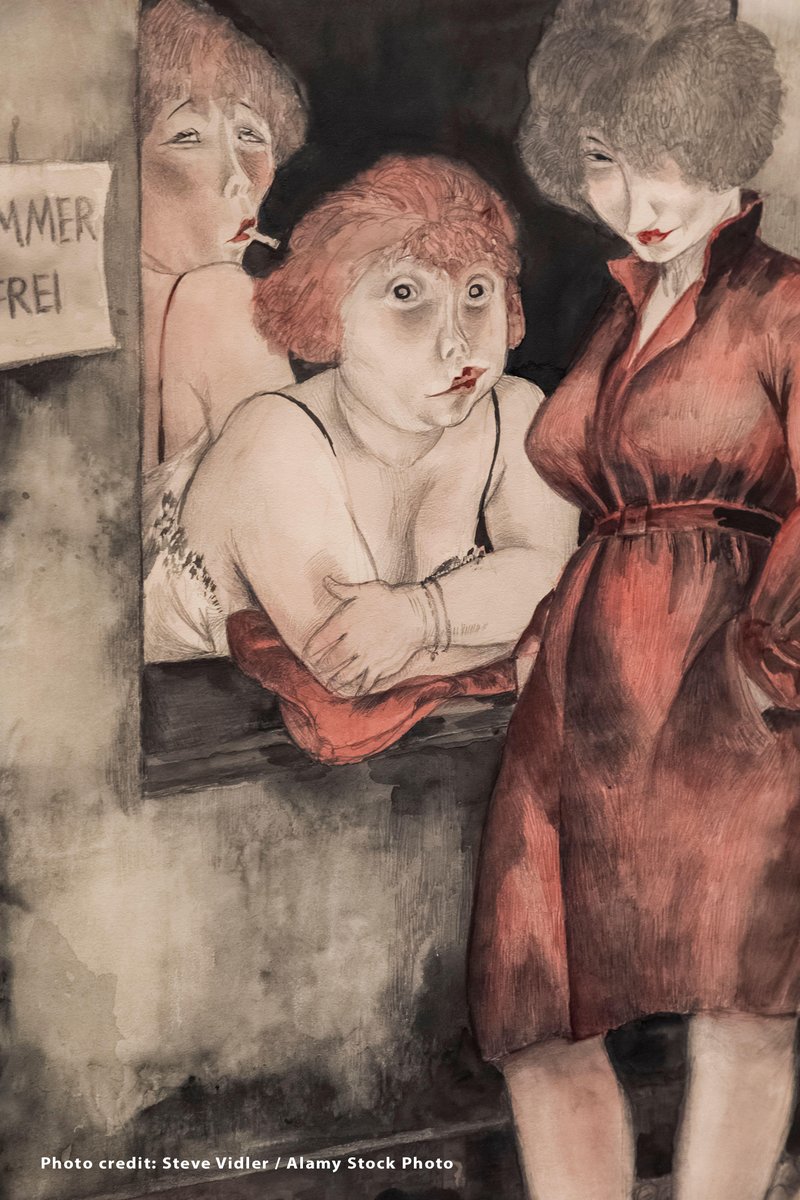 Through chronicling her physical transition as a trans woman, the Berlin-based Israeli

artist's work aims to make the invisible visible by exploring notions of identity. 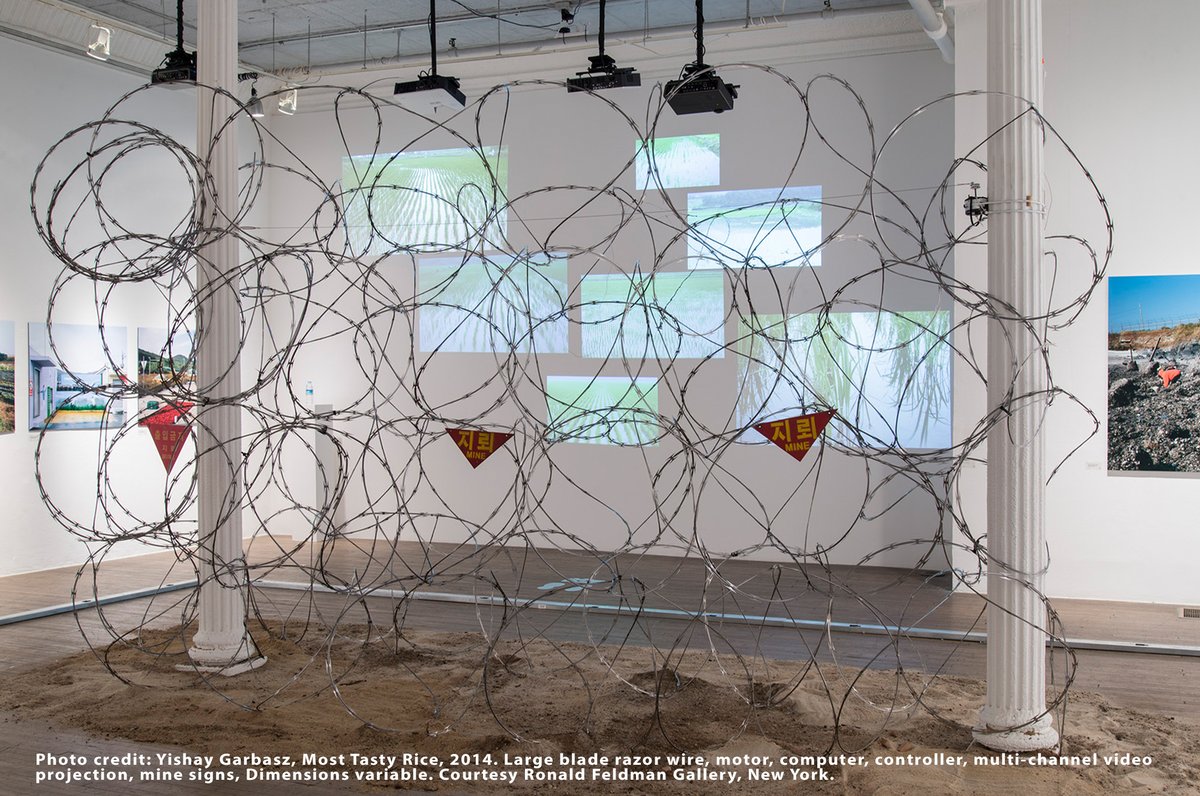 "As far as males go, I only like the bulls I paint."

The first woman to be awarded France’s esteemed Légion d'honneur, Bonheur was one of the most successful female artists of her time 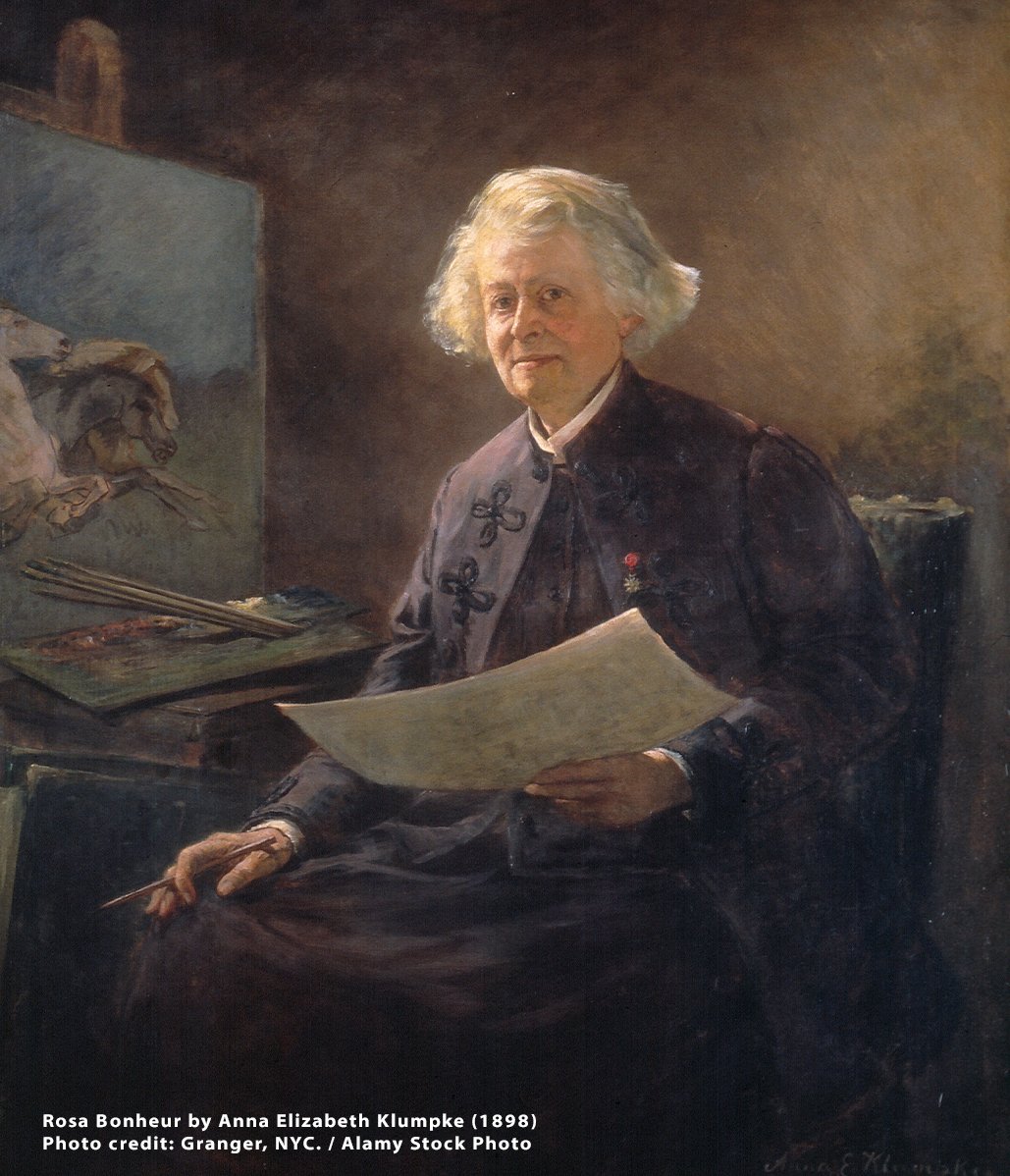 A leading artist in Japan

during the Edo and Meiji periods, Seiko paved the way for 20th-century Japanese women artists. 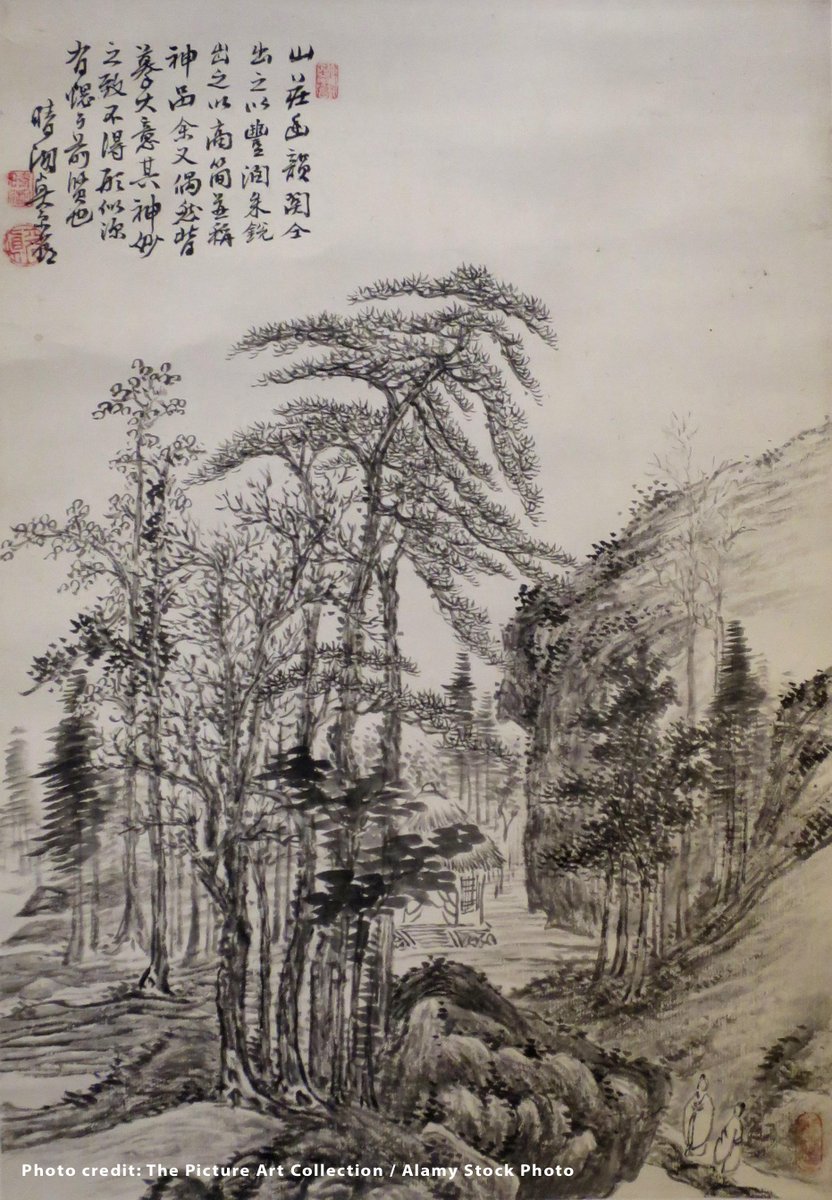 One of the most famous Argentinian photographers, Facio is particularly known for her portraits of Latin American writers

She's also well known for her written work on photography, and credited with founding the first LatAm publishing house on the subject 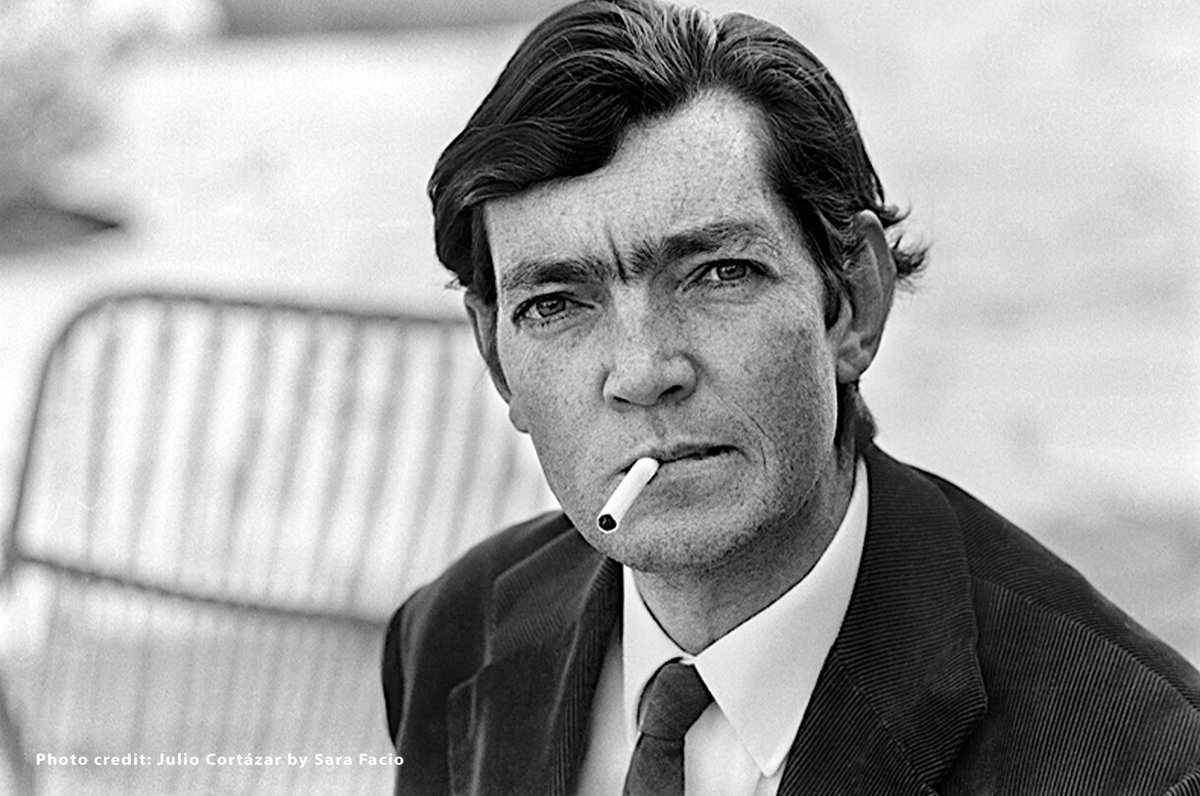 One of the most critically acclaimed artists in the U.S., the Ethiopian-born

artist is best known for her abstract paintings.

In 2019, one of her works sold for $5.6 million with @Sothebys, making her one of the most expensive living women artists 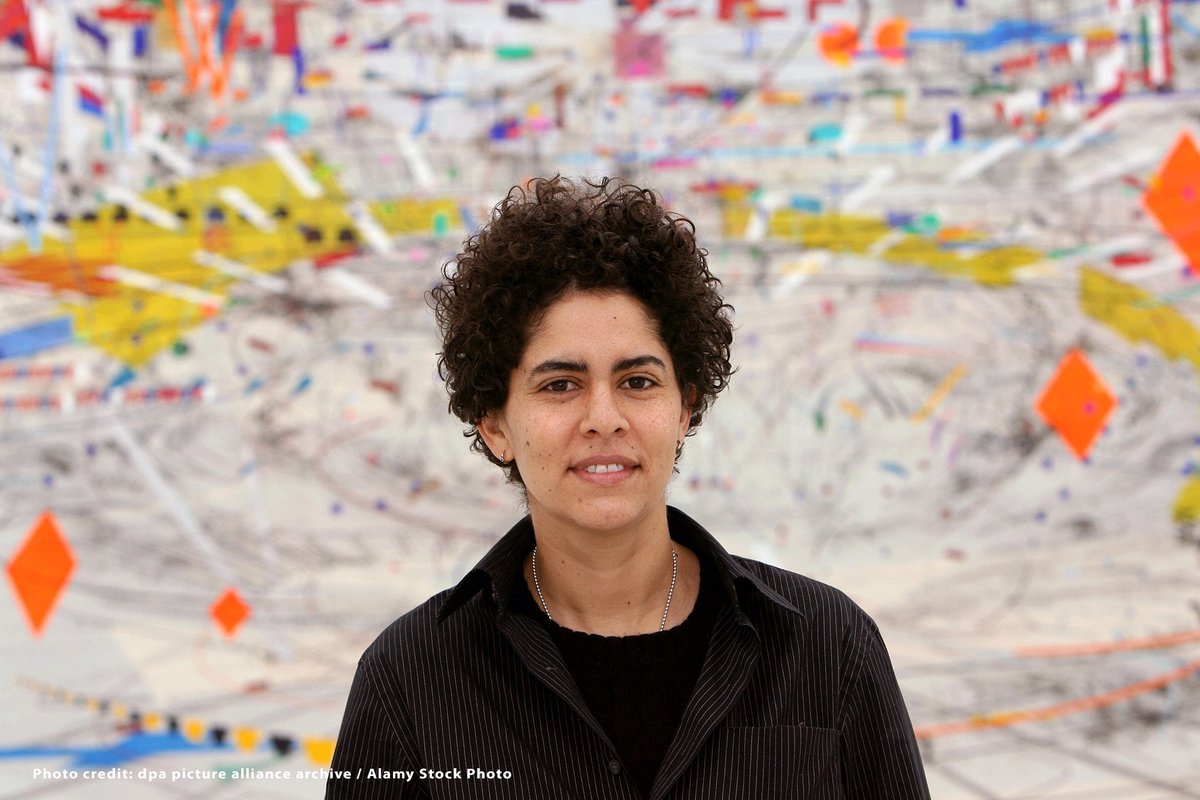 Through photography, film and installations, Bartana explores her native Israel's 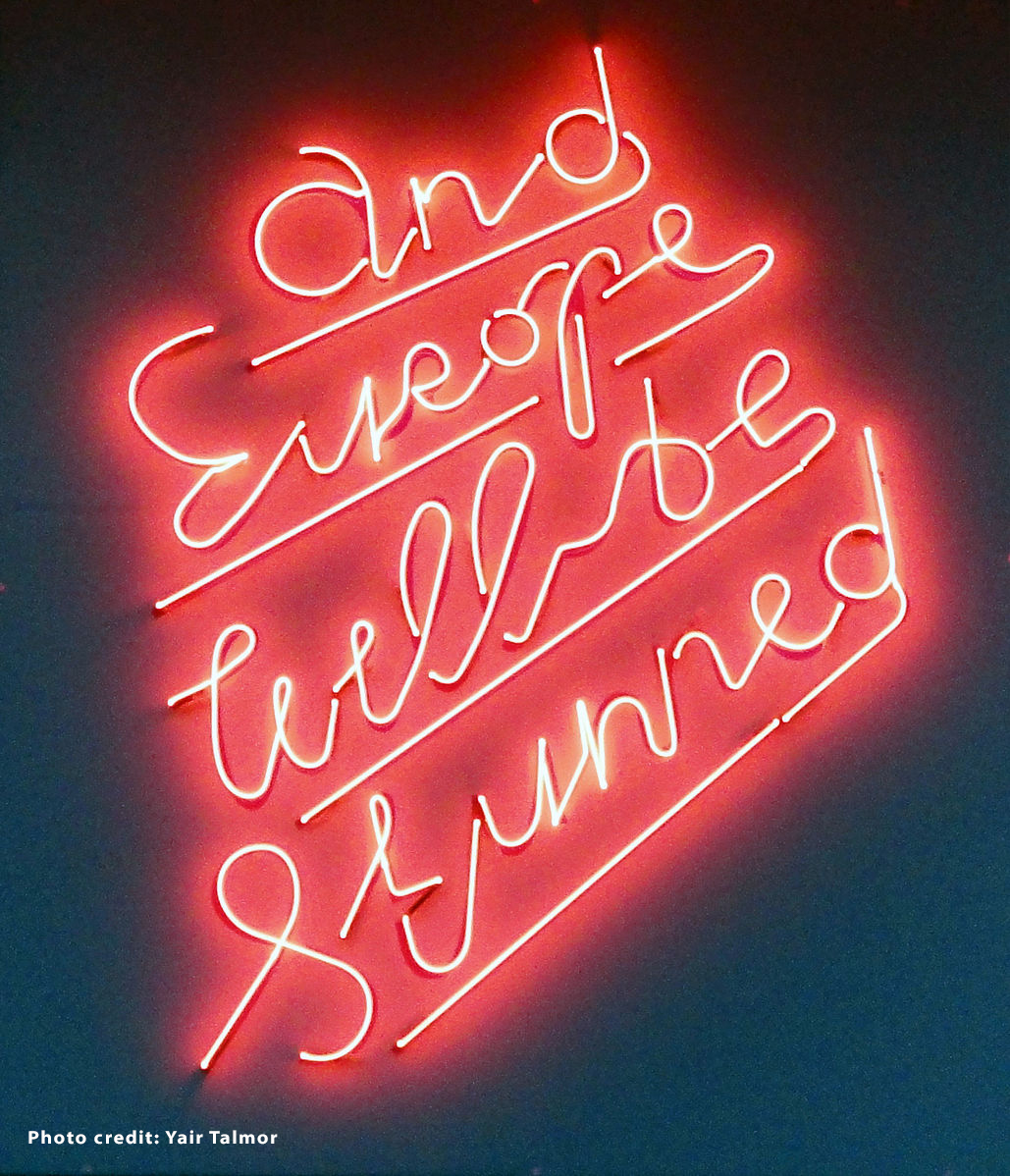 Gaining notoriety after the Catholic church attempted to censor her queer version of 'Our Lady of Guadalupe' in 2001, Lopez has sought to make work from a feminist lesbian perspective, helping to empower women and indigenous Mexicans 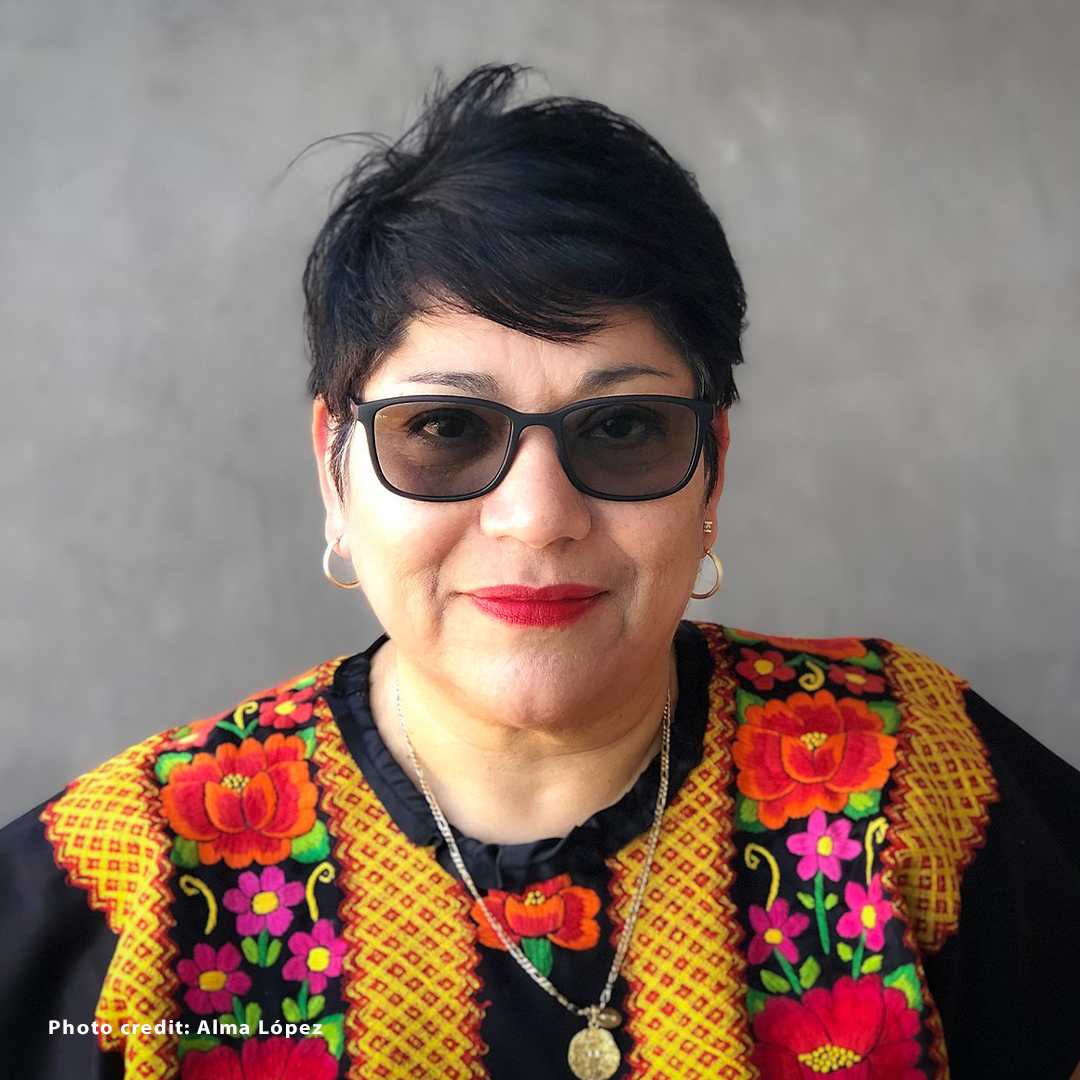 A multi-disciplinary artist, Mawimbi explores themes like African identity and female sexuality through media ranging from film to paint 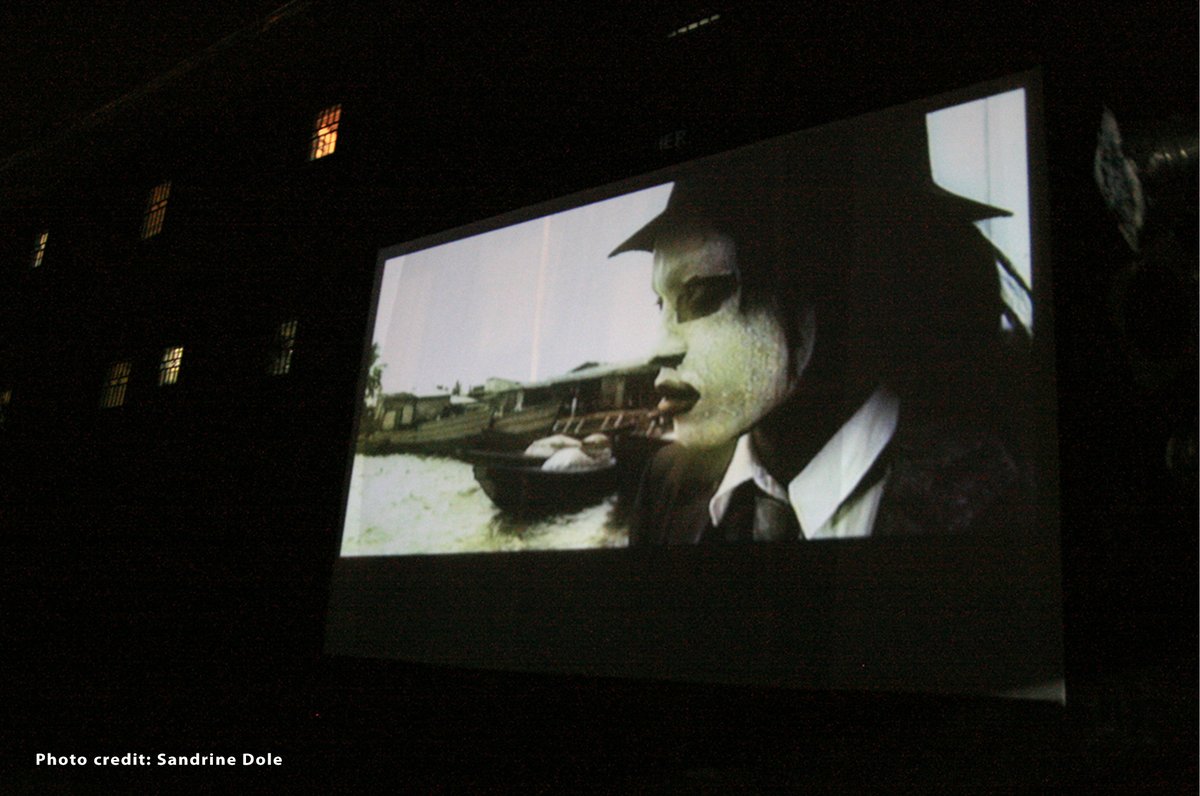 There are many more lesbian artists around the world. Who are your favourites?

#LesbianVisibilityDay
You can follow @Openly.
Tip: mention @twtextapp on a Twitter thread with the keyword “unroll” to get a link to it.