Read on Twitter
A short thread to kick off #LesbianVisibilityWeek

We talk a lot about the first professional male footballer coming out but much less about those that are ‘out’ in male football, and that’s mostly the fans; many of whom are lesbians
1/4
#LesbianVisibilityDay 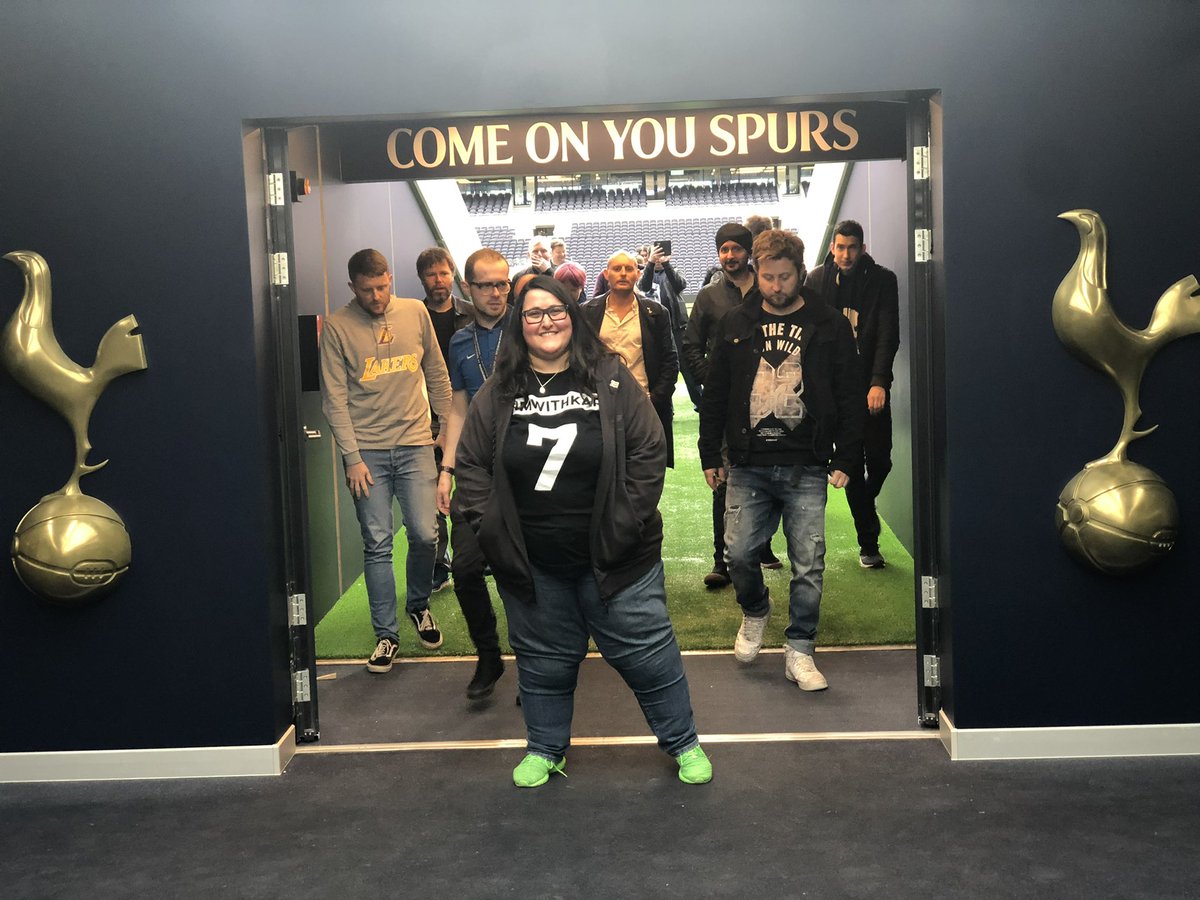 and many, like me who are part of a movement tackling homophobia and transphobia in football.
You could argue it’s easier being a lesbian football fan as you’re viewed as ‘one of the boys’ so get football more than a ‘conventional’ woman, 2/4
#LesbianVisibilityDay
but imagine how complicated that is? Lesbianism can’t and shouldn’t be just about being ‘mannish’, nor about upholding the patriarchy. Binary gender norms oppress so many of us when we’re growing up 3/4
#LesbianVisibilityDay
There’s no reason football should be for boys and my love of football preceded my understanding of my sexuality and I’m so pleased I’ve finally managed to reconcile the two and be a visible lesbian in football 4/4 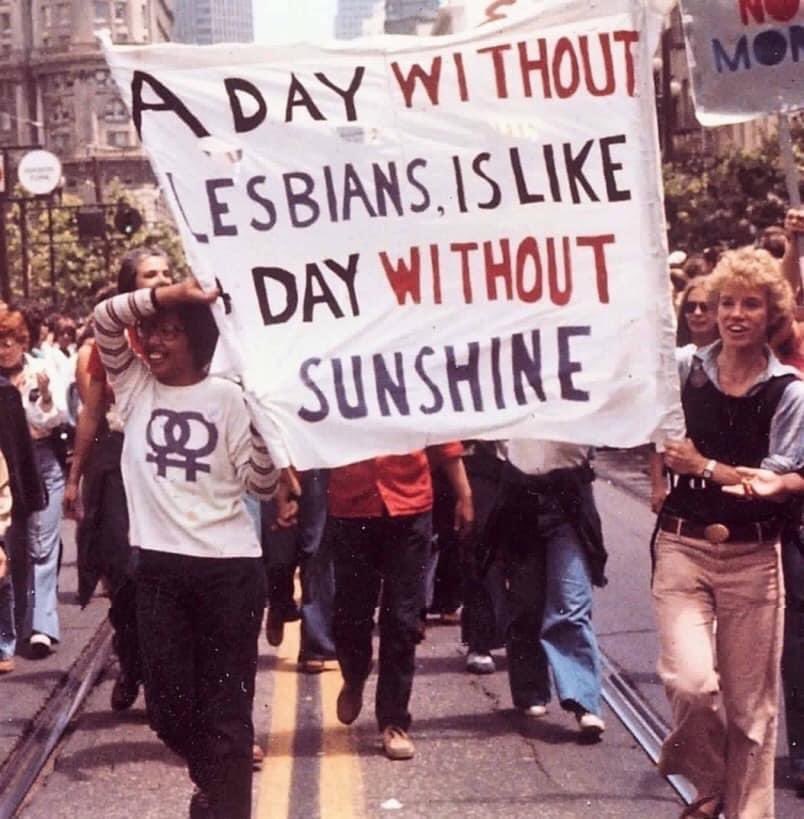 You can follow @chrispaouros.
Tip: mention @twtextapp on a Twitter thread with the keyword “unroll” to get a link to it.