Read on Twitter
You can be successful and famous and can also not be both.

You can be successful and not famous or famous and not successful.

You can also not be any of both.

I was thinking of this when listening to Naval on the Tim Ferris show. Many successful people avoid fame.
Many people seek fame and think it is success but true success means being satisfied with your achievements and not seeking external validation.
This doesn't mean you always have to be humble but hubris is usually not a great trait. There are many loud and successful people but it doesn't diminish their achievements.
There are far more successful but unknown people than there are successful and known people. Many of them are still chasing a purpose and in the process they achieve a lot more than others dream of.

Success is in the eye of the observer.
The reason many seek fame is because they want a shortcut to success.

Observers bestow on them the benefits of succeful people but if it is unearned, it leads to problems. It can all disappear as quickly as it came.
True success is the ability to ignore observers. The ability to be truly independent. That is the goal you first set to achieve from the day you were born. 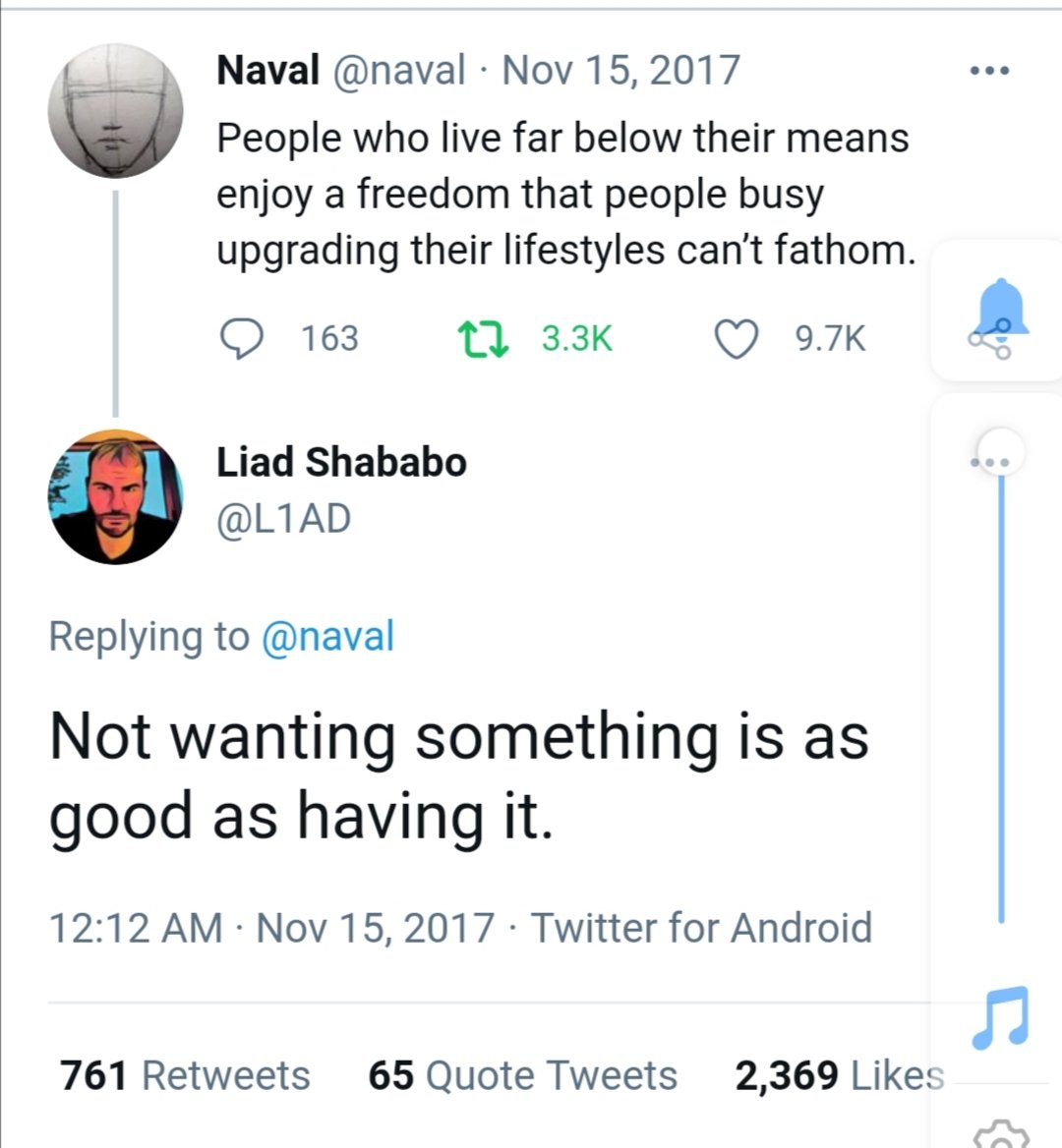