Read on Twitter
Today we remember the Bandung Conference, the first large scale Afro-Asian conference which came to a close on this day in 1955.

Twenty-nine independent nations across Africa, Asia, and the Middle East gathered in their shared mission to dismantle Western colonialism. 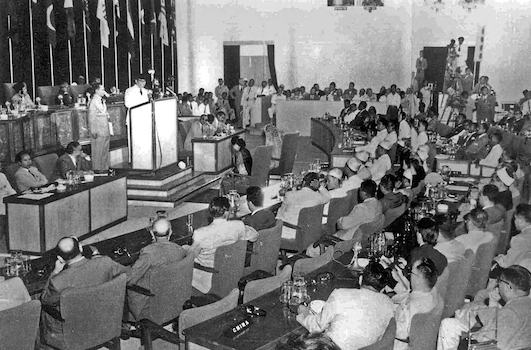 The nations gathered to explore mutual interests, to create a non-aligned movement, and to enhance the international visibility of Asia and Africa in world affairs.

Attendants were influenced by the Korean War where they saw the consequences of the Cold War and US imperialism. 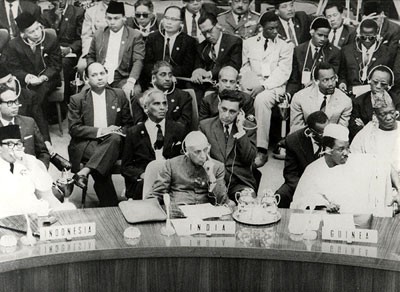 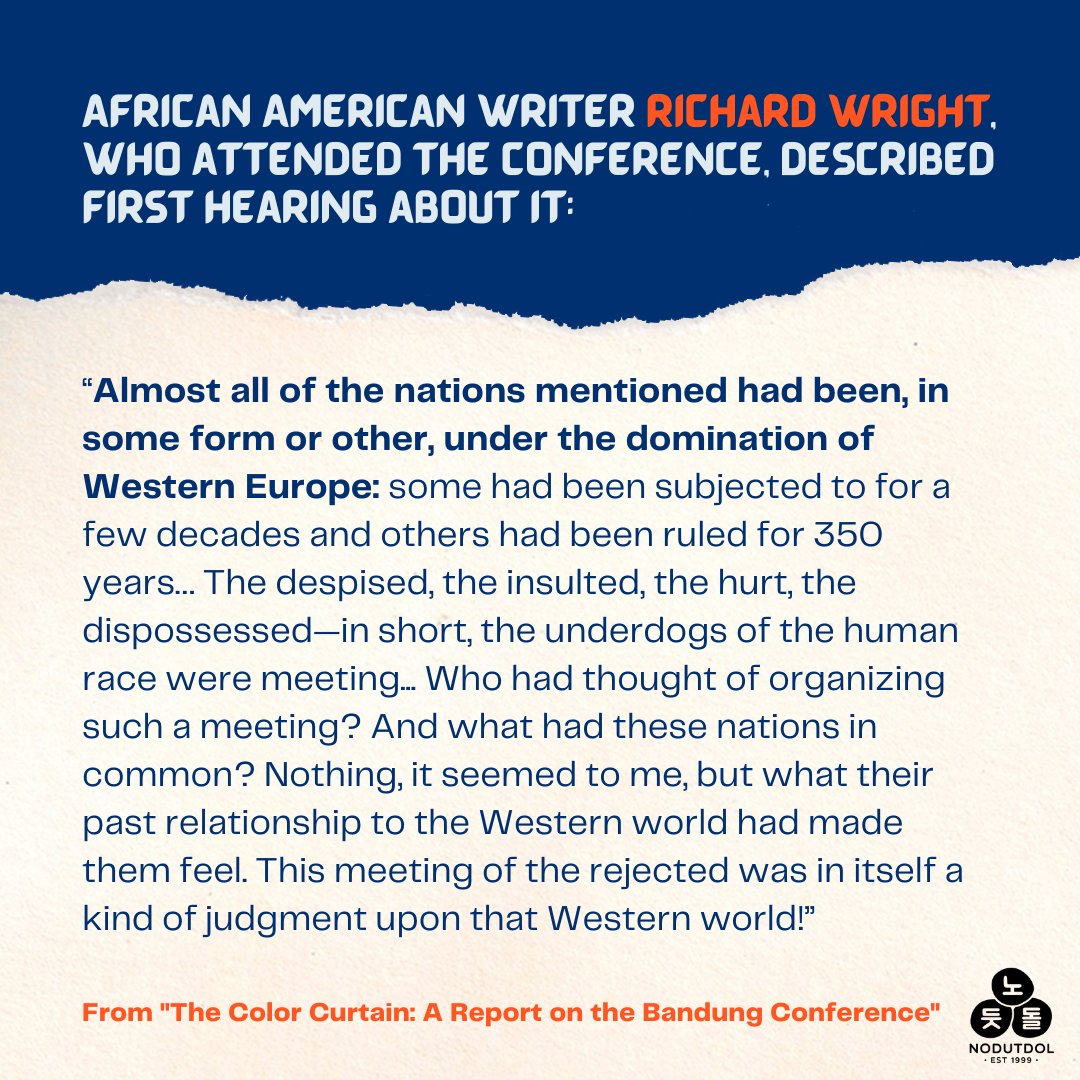 The conference was followed by the Afro-Asian People’s Solidarity Conference in Cairo and the Belgrade Conference, which eventually led to the Non-Aligned Movement. 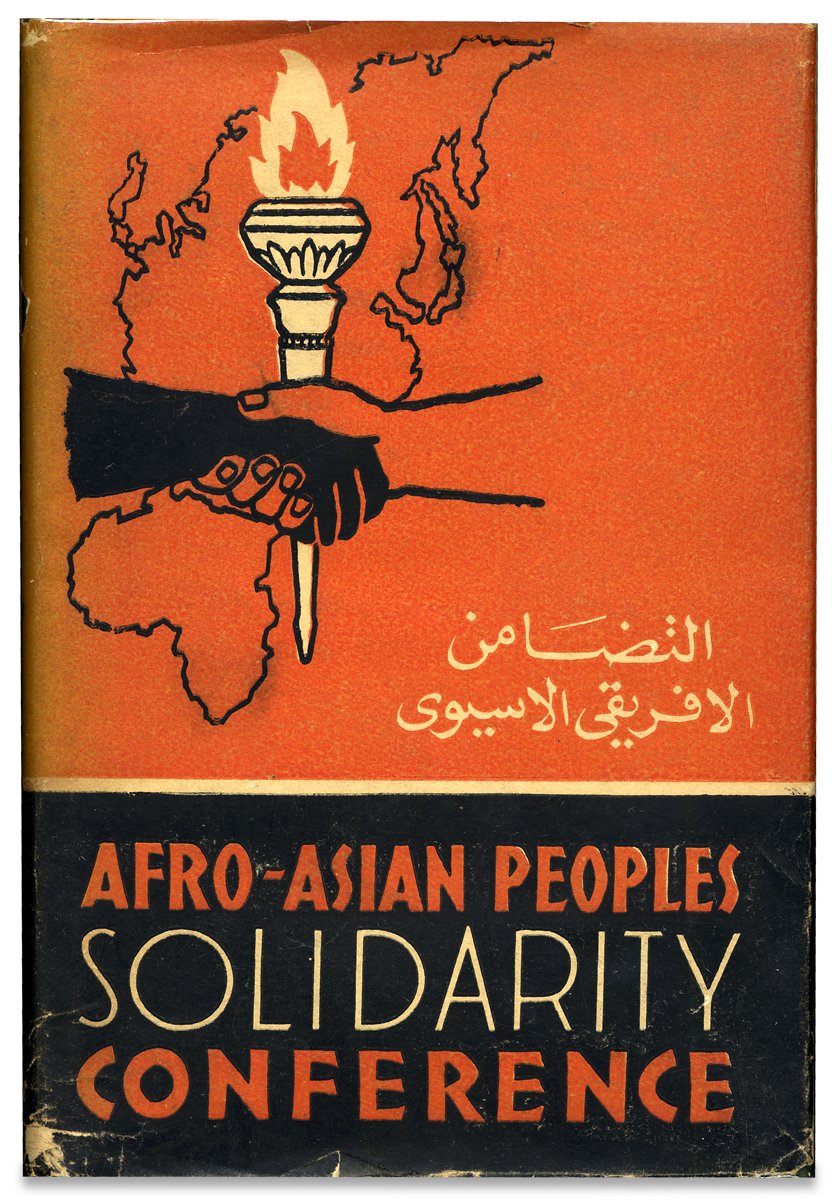 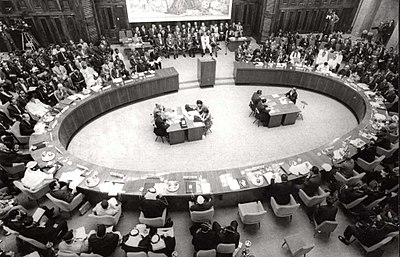 The conference also adopted the term “Third World” to describe formerly colonized countries that sought a “third” path, independent of either the First World or Western capitalist bloc and the Second World or Soviet socialist bloc. 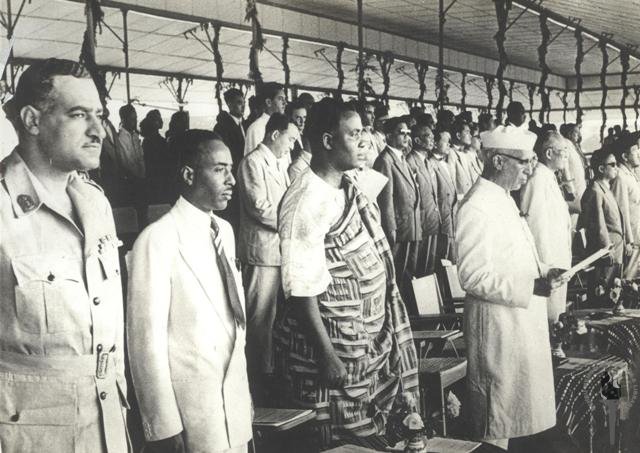 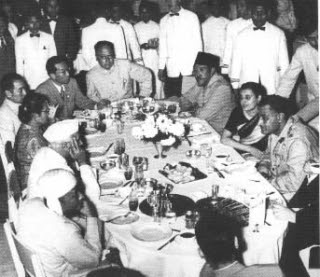 Today the term “Third World” has negative connotations for many people. However it was originally intended to convey the unity of newly liberated, formerly colonized countries seeking to develop peacefully w/o being forced by US military aggression to take sides in the Cold War.
The global Third World movement inspired revolutionaries in the US to take up the mantle of the Third World as a framework for cooperation and solidarity across liberation movements.
The Bandung Conference was seen as a threat by Western powers. Though the conference was not exclusively attended by socialist countries, the US saw the conference as expanding communist power in Asia and Africa. The US stepped up their anticommunist propaganda in response. 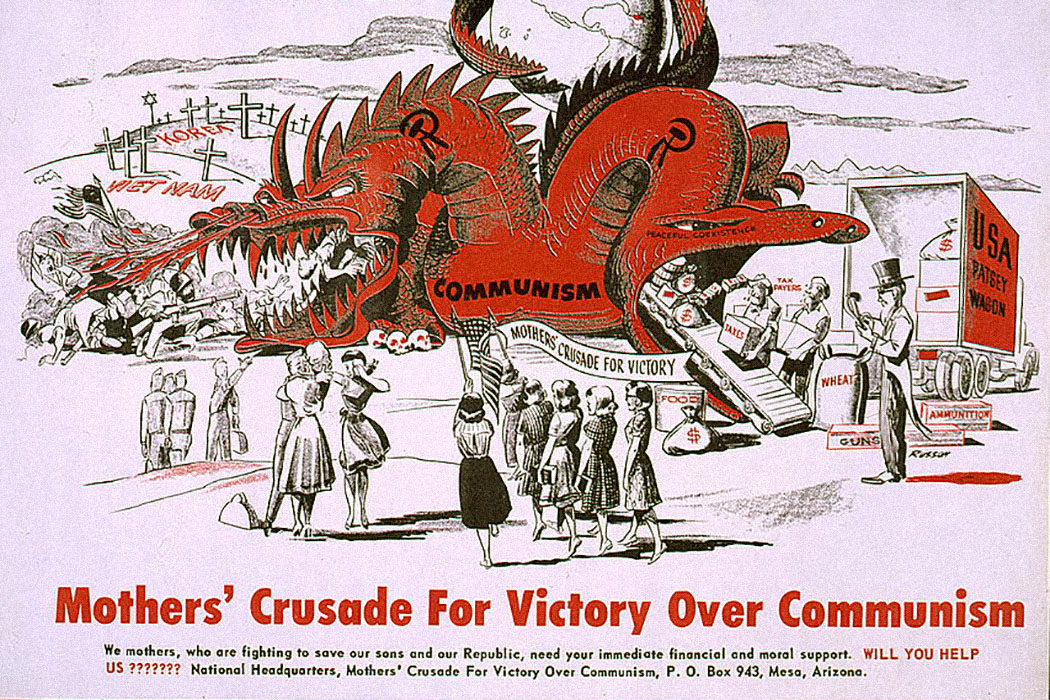 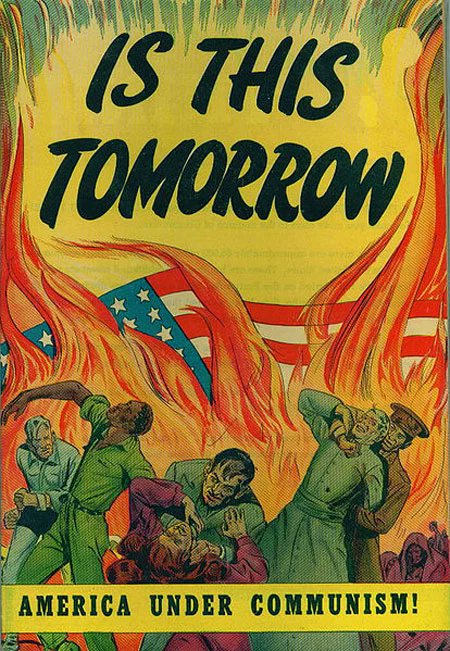 While the conference was a landmark moment against colonial powers, the Bandung Conference is often romanticized. African countries were under-represented; only 6 countries were African (Egypt, Ethiopia, Ghana, Liberia, Libya, and Sudan) while leading organizers were all Asian.
Although the terror caused by the US during the Korean War was a major inspiration for the conference, neither North or South Korea were invited to attend due to their politically “volatile” and unsatisfactory division. However, no official reason for excluding Korea was given. 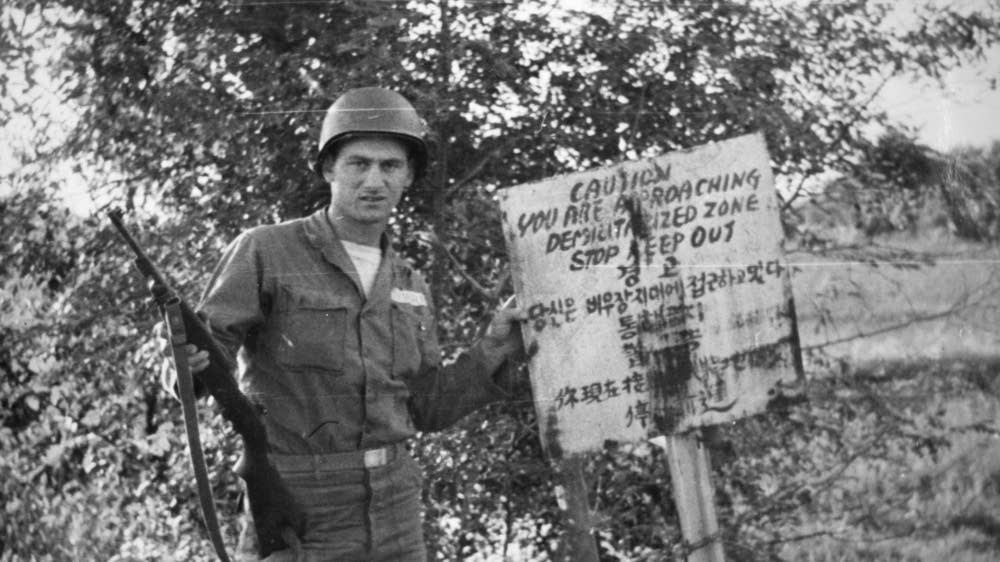 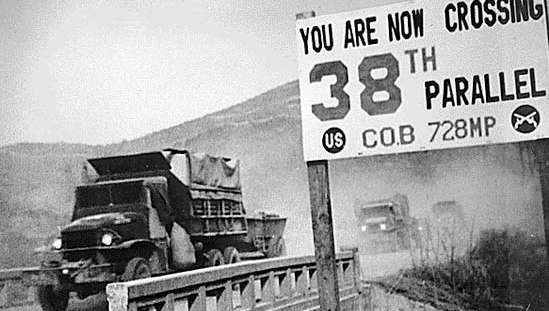 As Koreans in diaspora, we struggle against imperialist and neocolonial aggression on the peninsula and against the colonial state of Amerika on Turtle Island. We look to past examples of anti-colonial solidarity to be inspired, learn from, and forge a path forward.
You can follow @nodutdol.
Tip: mention @twtextapp on a Twitter thread with the keyword “unroll” to get a link to it.