Read on Twitter
Olive oil is a historically insignificant part of mediterranean diets, which rely heavily on animal fats. It had non-dietary uses mainly, only being eaten by the destitute who couldn't afford animal fats 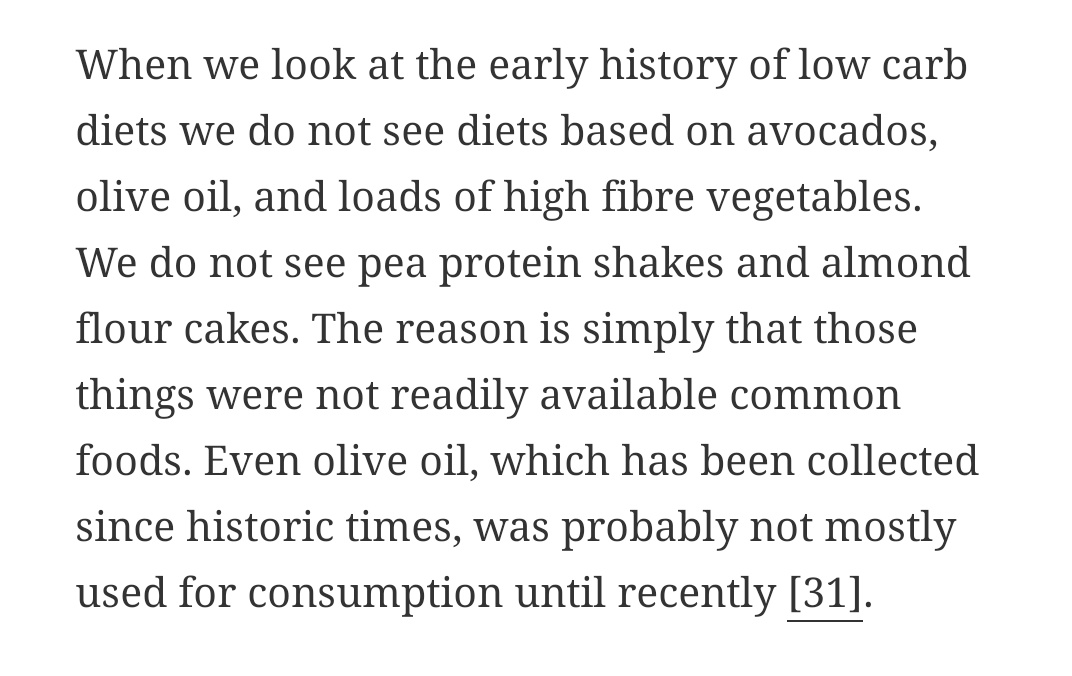 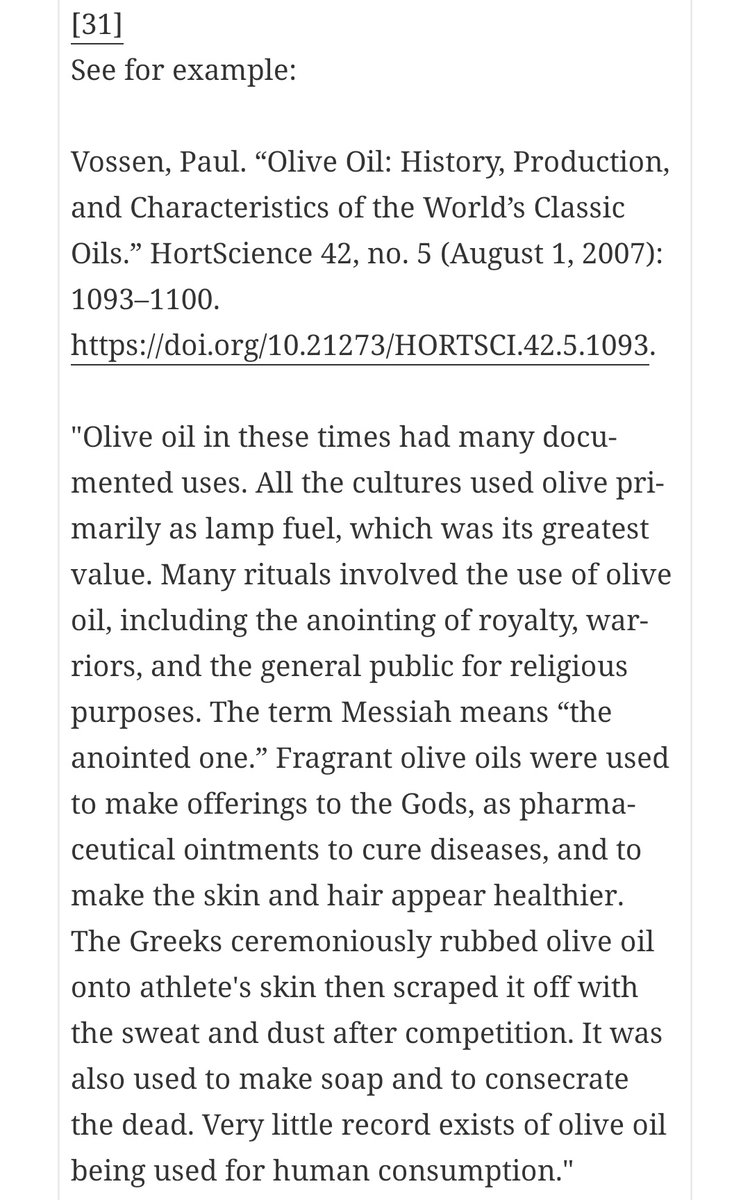 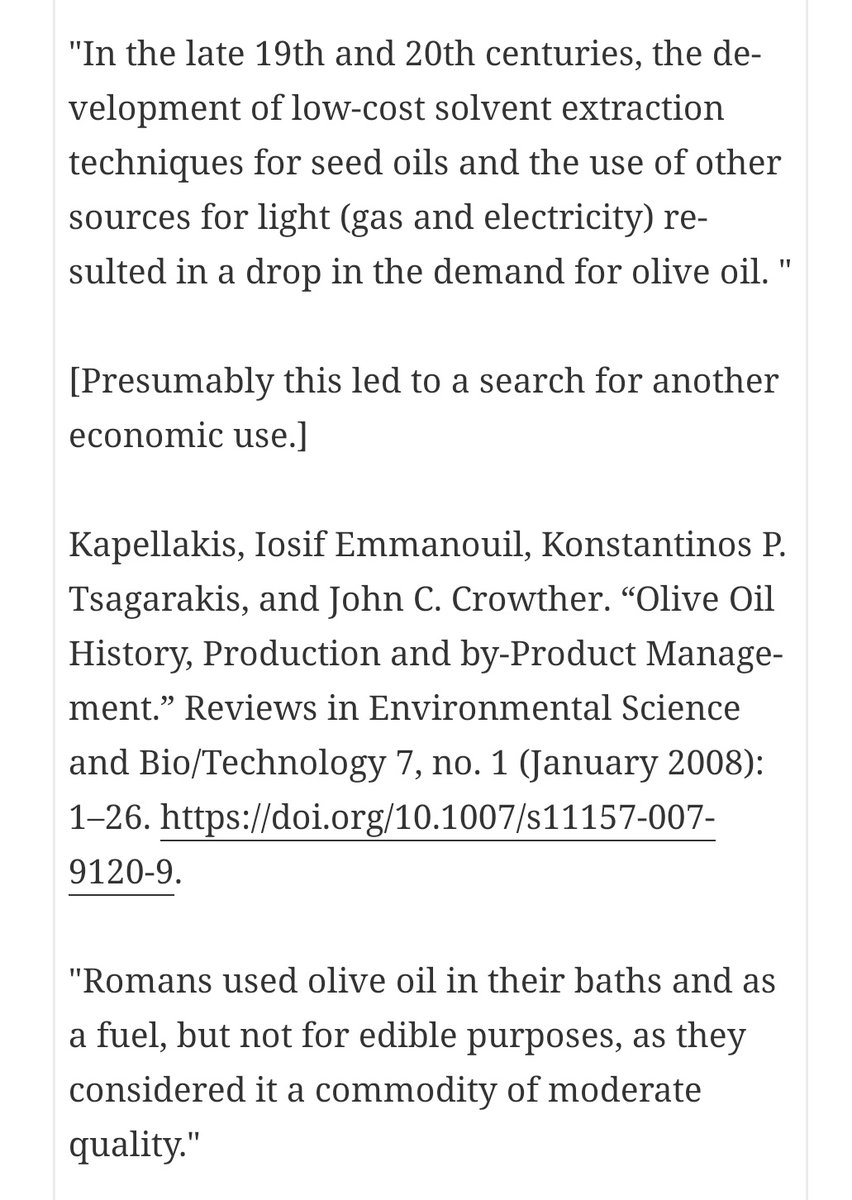 The idea that Mediterraneans based their diet on olive oil is a scam promoted by Harvard & their industrial junk sponsors, to help sell high margin industrial plant oils, as detailed in the excellent @bigfatsurprise: 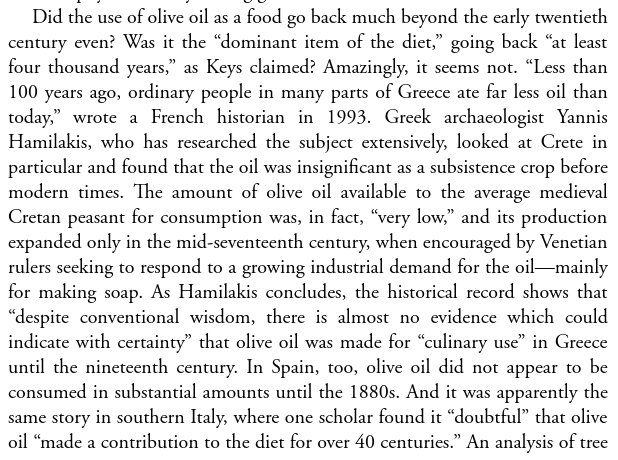 Traditional Mediterranean diets, like all human diets, are based on animal fats.

It's hilarious that modern Meds believe what Harvard tells them their ancestors ate. If their ancestors saw them cooking in olive oil, they'd think they're destitute.
Olive oil isn't just glorified lubricant, it's also a shitty monetary asset, contrary to what bitter nocoiners inflamed from the lack of proper Mediterranean meat nutrition may claim. 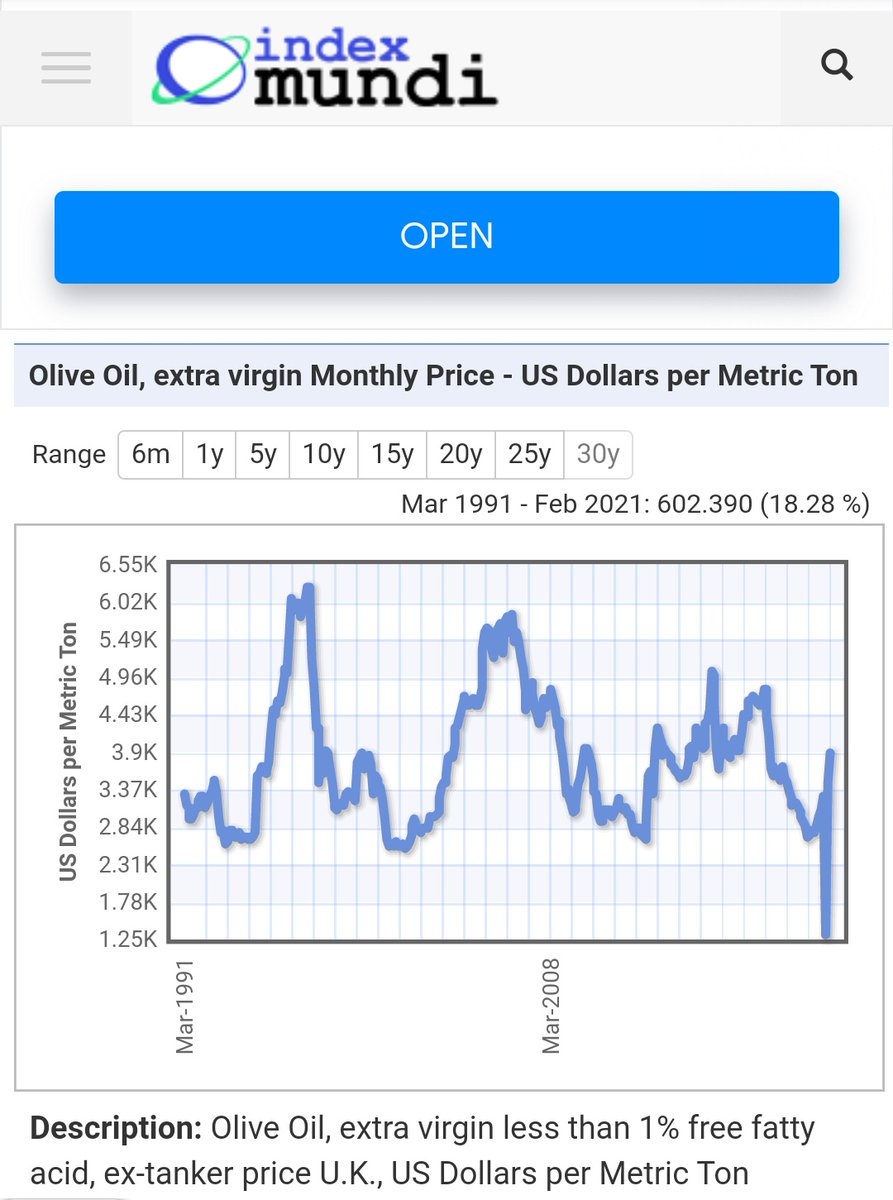 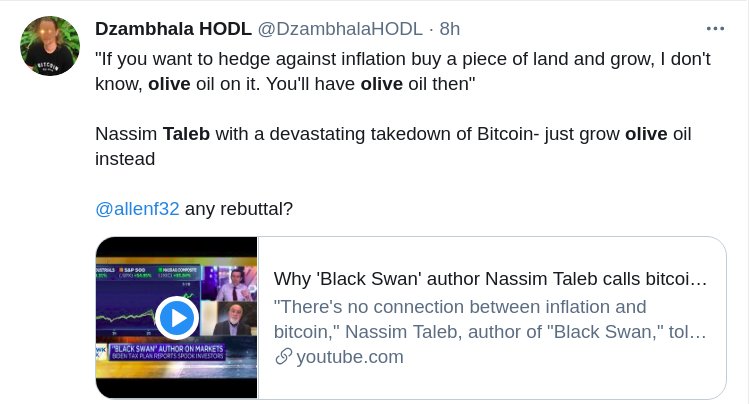 Not only is olive oil a terrible money, it is also very difficult to verify, unlike bitcoin. It doesn't have full nodes and even sophisticated scientific testing isn't enough to determine if it's been mixed with rapeseed & canola industrial waste.
https://en.wikipedia.org/wiki/Olive_oil_regulation_and_adulteration 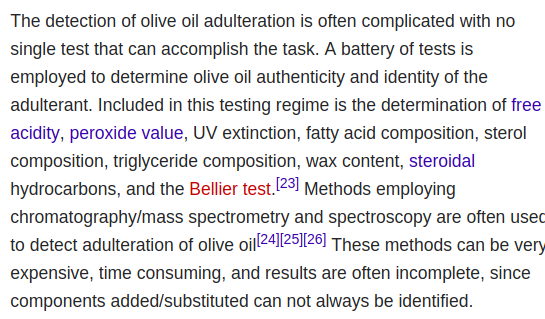 This common Lebanese saying is meant to signify how some people are better, richer, and nobler than others.

This was how carnivores told you to #HFSP with your olive oil before bitcoin was invented.
You can follow @saifedean.
Tip: mention @twtextapp on a Twitter thread with the keyword “unroll” to get a link to it.