Read on Twitter
Today, April 23, is the day to remember Barbara Johns and the Moton student strike.

What? YOU don’t know who she was?

She was 16. She led her walkout more than 4 years before Rosa Parks refused to give up her seat on a bus, and before MLK, Jr. embraced nonviolence as the way to equality.

After she and her classmates turned the rural town of Farmville upside down, she called in the NAACP. 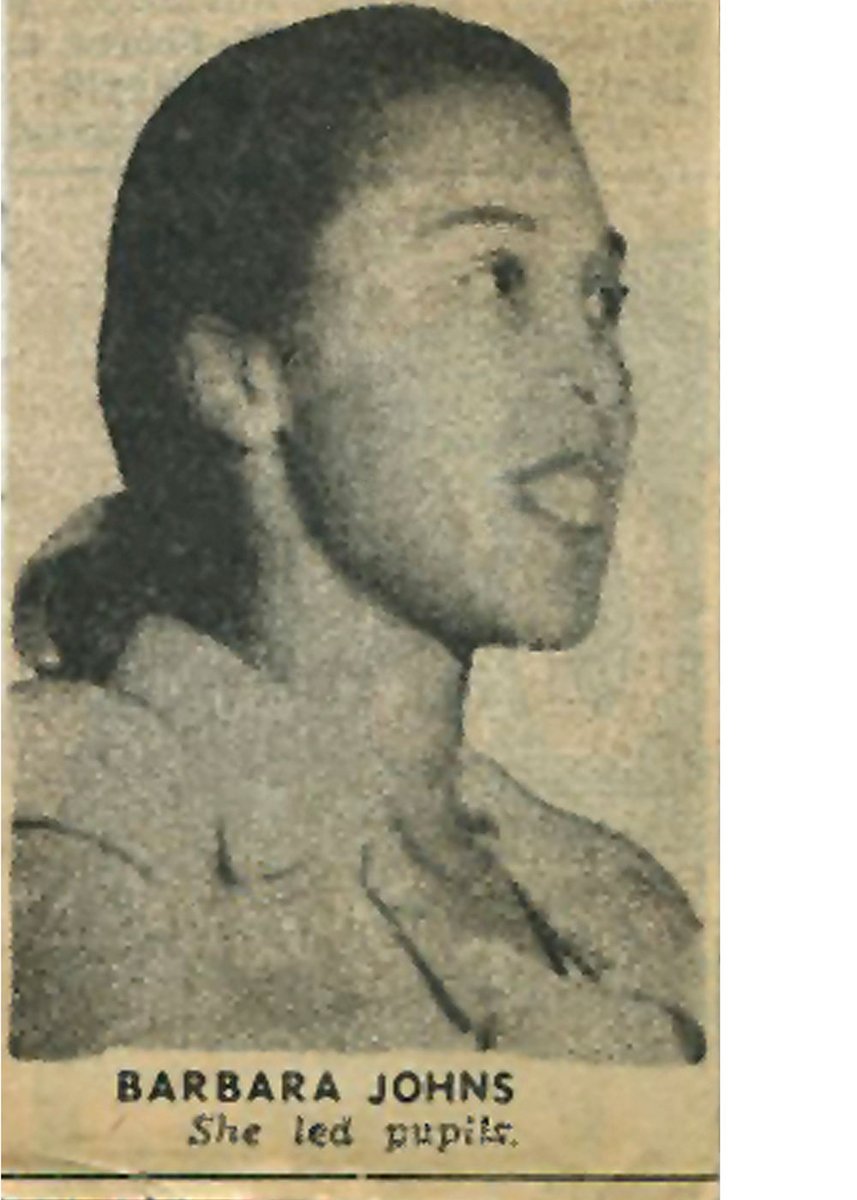 The NAACP took their case all the way to the U.S. Supreme Court.

Barbara and her classmates became plaintiffs in Brown v. Board of Education, the landmark case that ended segregation in America.

Their case was combined with cases from other states.

3/
OK so, why wasn’t she given credit for her role as an early leader in the Modern Civil Rights movement and one of the first to use nonviolence as a means of achieving racial equality?

argues that Barbara wasn’t given credit because she was a child. 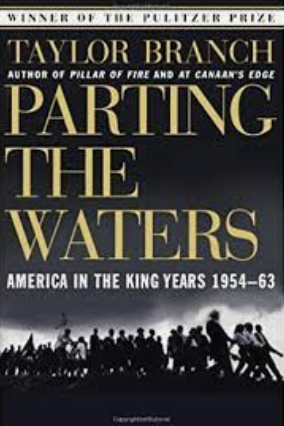 I’ll add that she wasn’t recognized because she was a girl, poor, and Black—what scholars call the “triple invisibility.”

After her strike, her life was threatened and her family home was burned down.

5/
Scholastic Magazine asked me to write two articles about Barbara, one for young adult readers, and one for younger readers.

You can read one of my articles by clicking here: https://terikanefield.com/wp-content/uploads/2021/04/imagine-this-was-your-school.pdf

6/
Researching and writing The Girl from the Tarpaper School was an honor.

I got to know Barbara's family and many of her former classmates, who were kind enough to talk to me and share their stories, memories, and photographs.

(Your library should have a copy.) 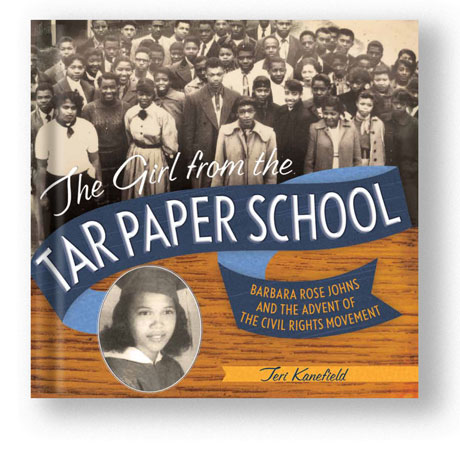 I'm one of those authors who loves when people check my books out of libraries.

Support libraries and authors (libraries buy copies and if people check them out, they stay on the shelves)