#LeadersClimateSummit climate justice must be rooted in racial justice.

, we're here to dispel some arguments. 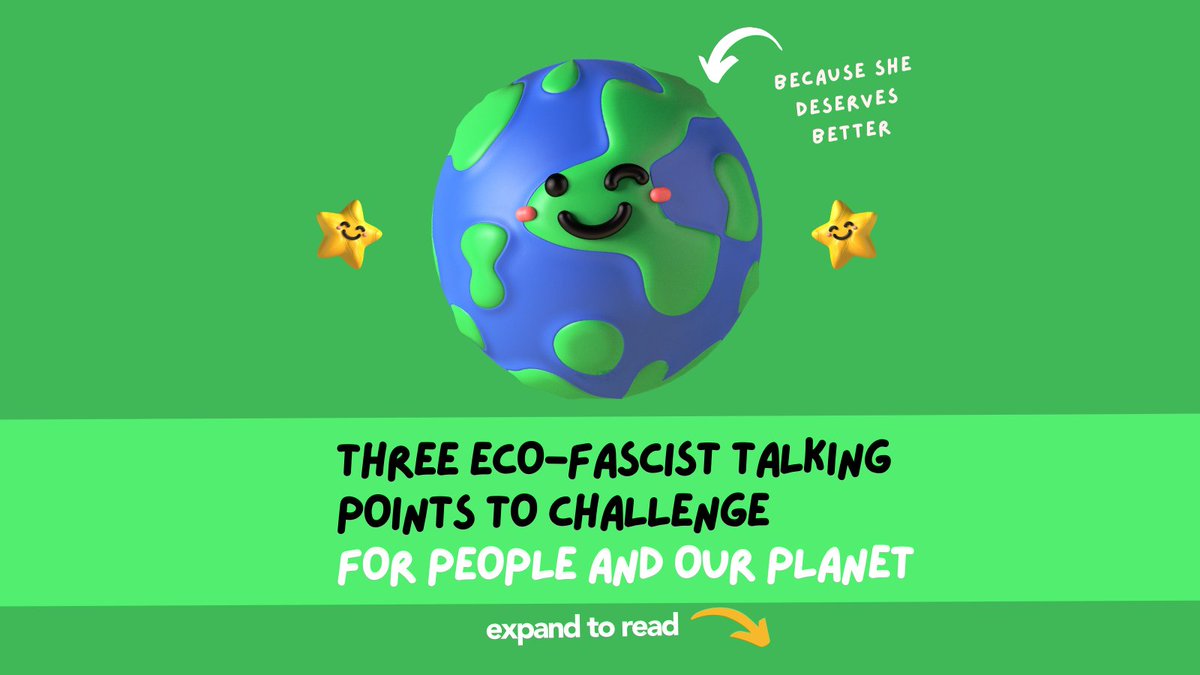 Eco-fascism is the link between environmentalism and fascism. 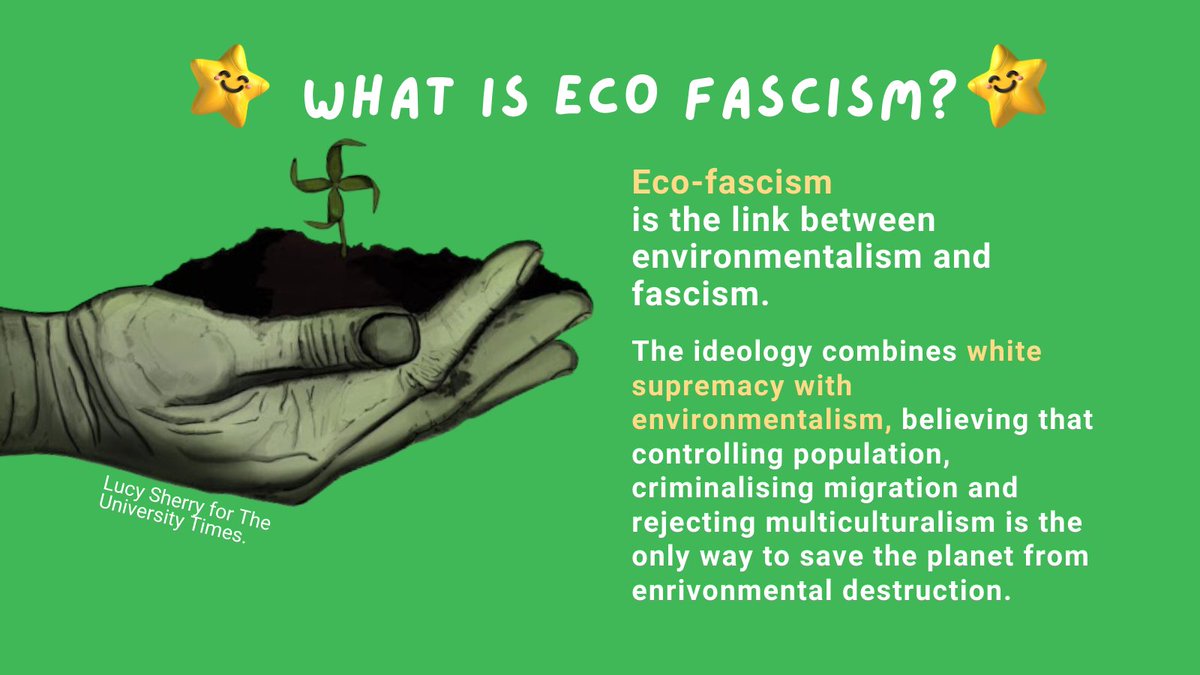 They mainstream their points in #climatechange debates this way.

A lot of people push eco-fascist talking points without even knowing. 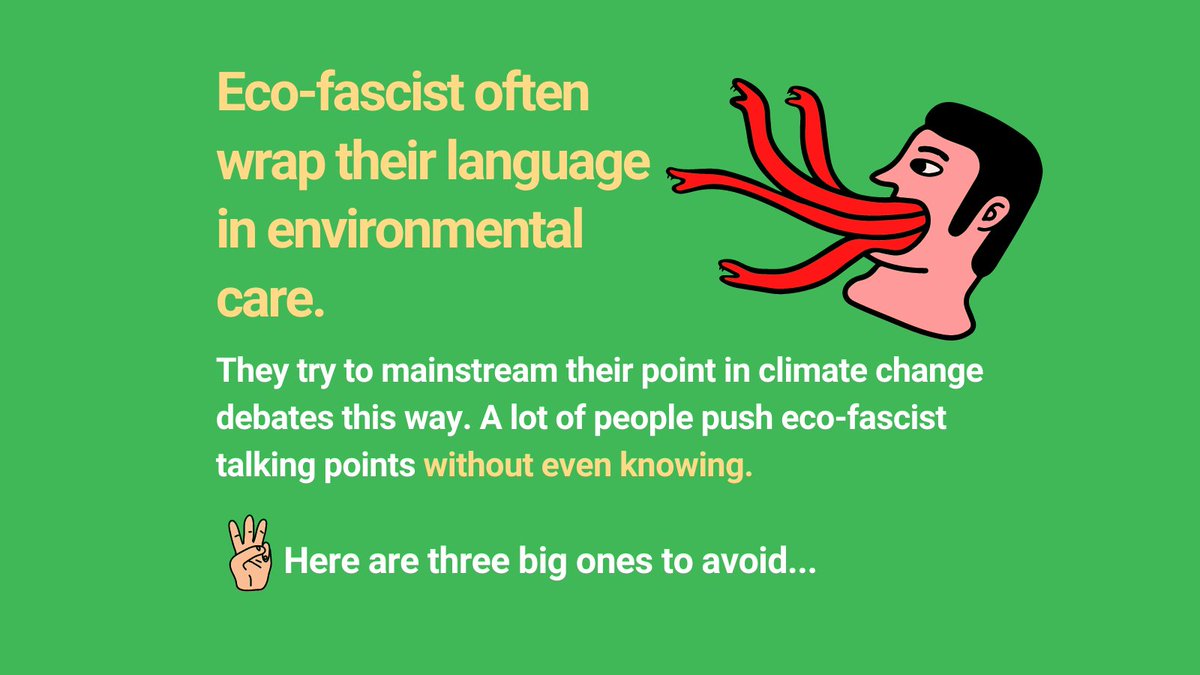 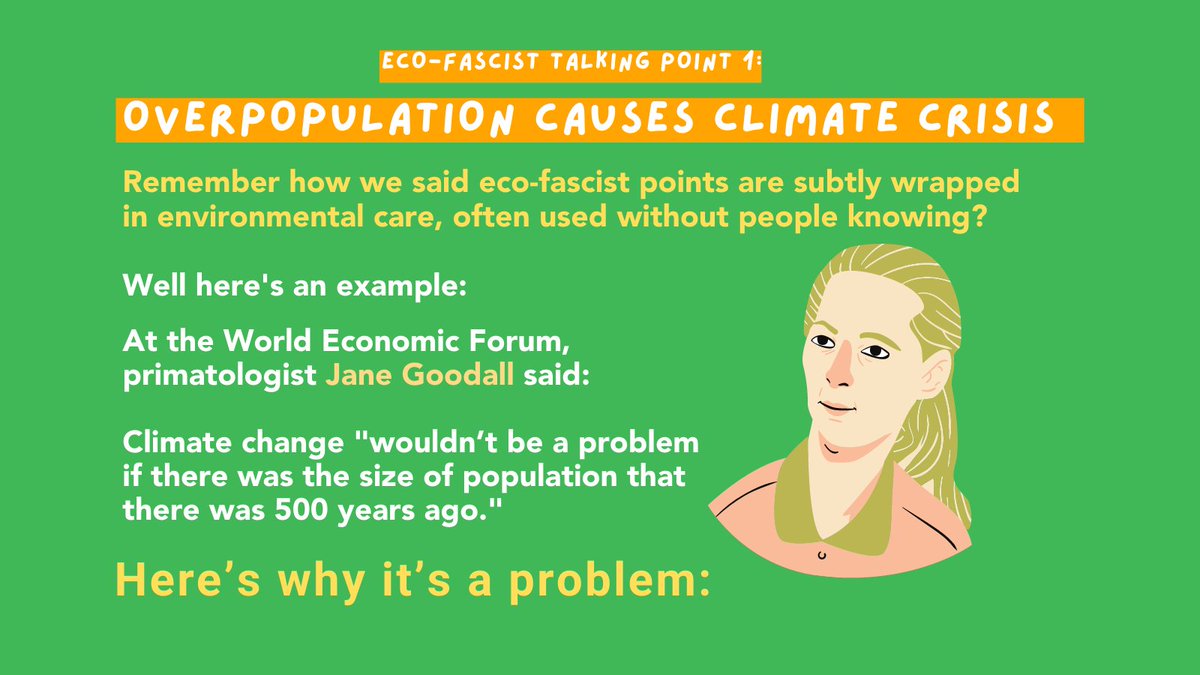 Here's why it's a problem: 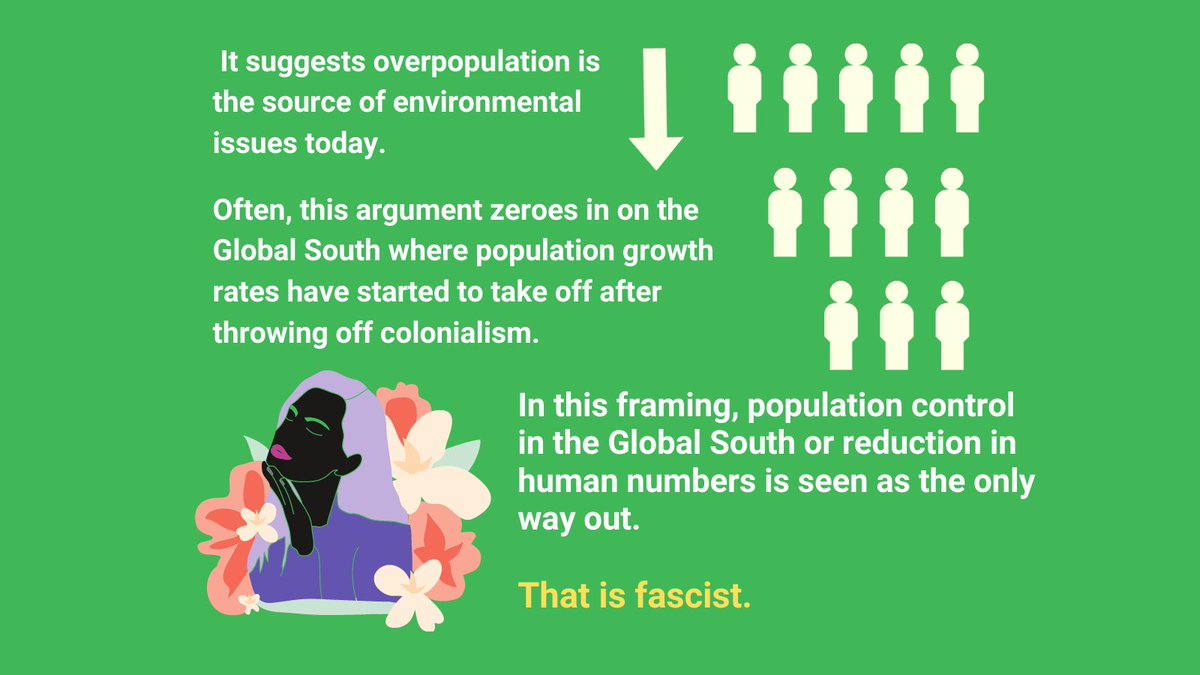 In fact - the global human population is not increasing exponentially.

The reality is that it is slowing down. https://blog.ucsusa.org/doug-boucher/world-population-growth-exponential
The World’s Population Hasn’t Grown Exponentially for at Least Half a Century

Recently I was looking at some data about world food production on the excellent Our World in Data site, and I discovered something very simple, but very surprising about the world’s population. We...

https://blog.ucsusa.org/doug-boucher/world-population-growth-exponential
By focusing on the population, it obscures the true driver of the #climatecrisis.

That is, a system of modern capitalism that focuses on endless extraction, unsustainable growth and profit accumulation. 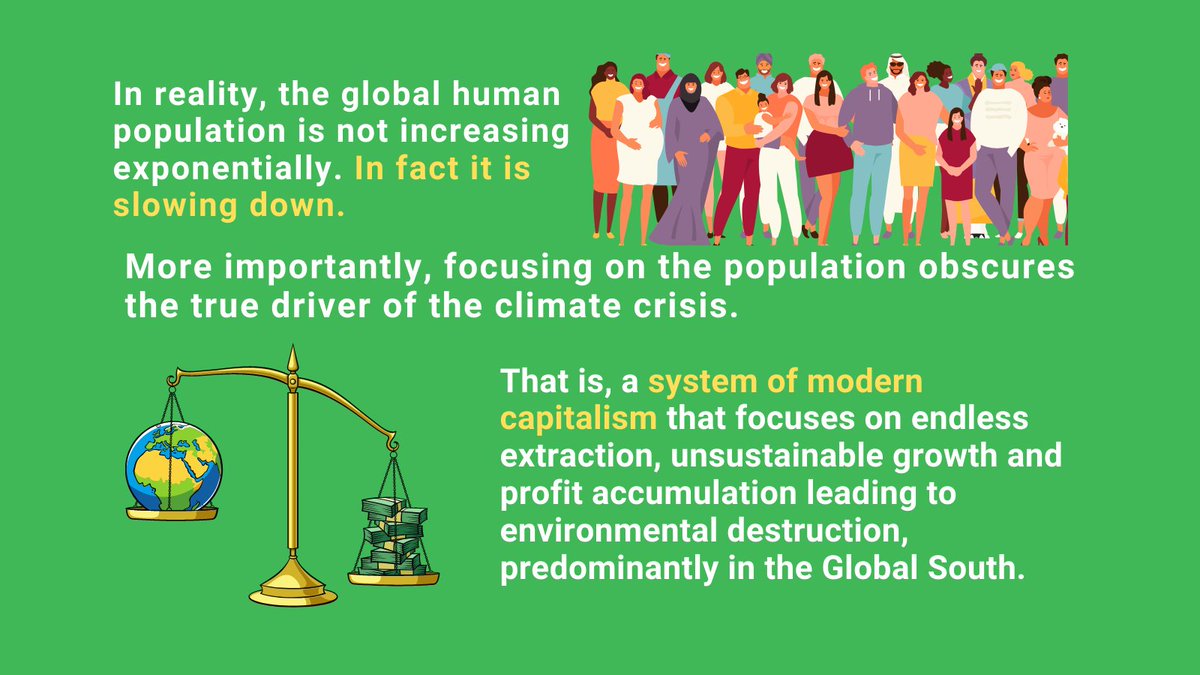 "Human Beings are a virus to the planet"

This is a colonial and misanthropic idea. 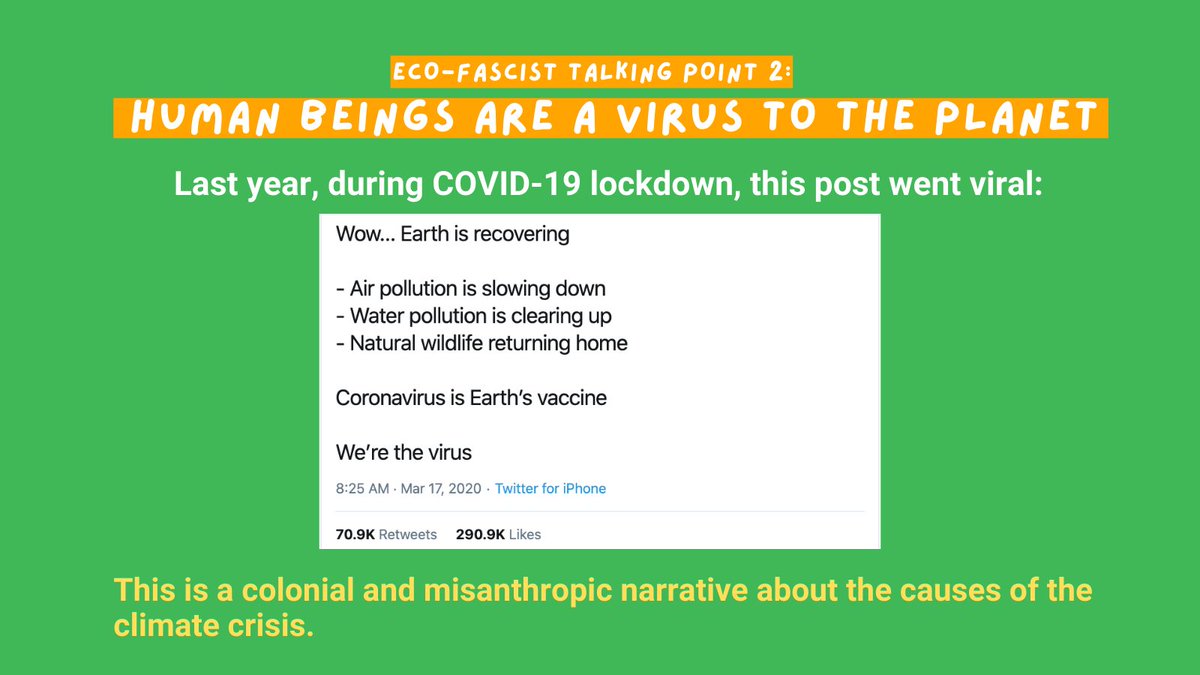 Human beings are not the virus when:

- Indigenous people make up 5% of the global population, but protect 80% of Earth’s biodiversity

- 100 companies are responsible for 71% of global greenhouse gas emissions.

We are not the virus. Capitalism and its practices are the virus. 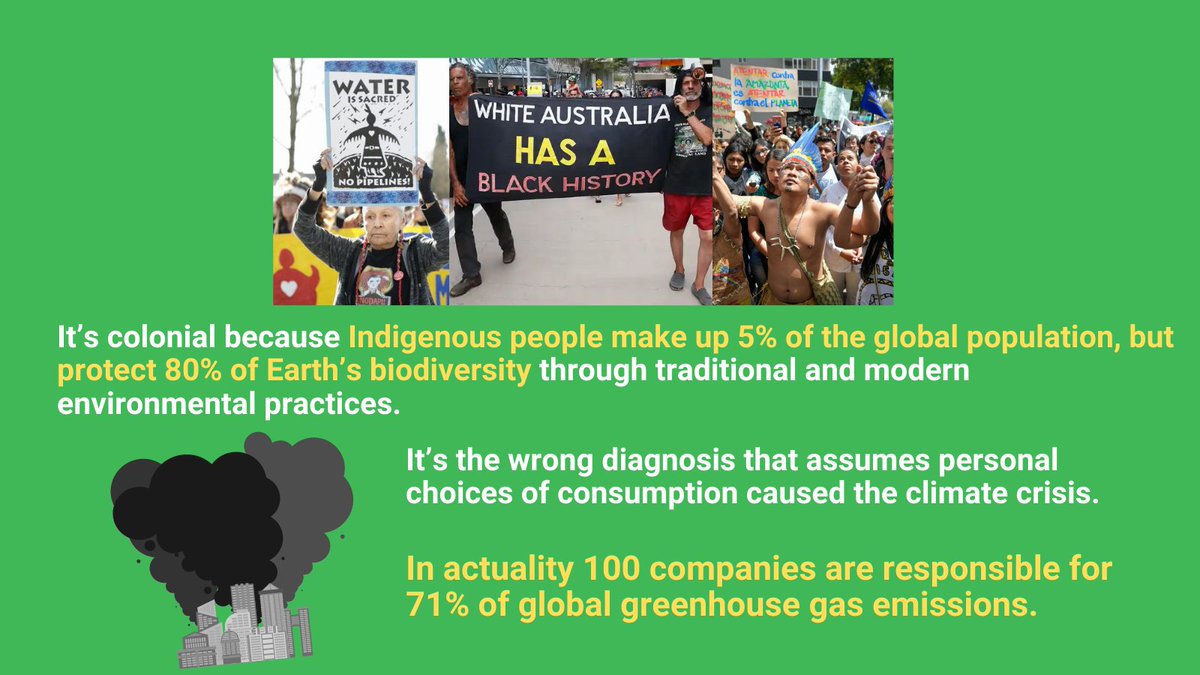 We do have enough food, water, land and resources.

The problem is the concentration of wealth and resources in the hands of an elite minority.

This implies that poverty is the natural result of life or that the solution to #ClimateCrisis is population control.

Resources should be redistributed fairly for all! 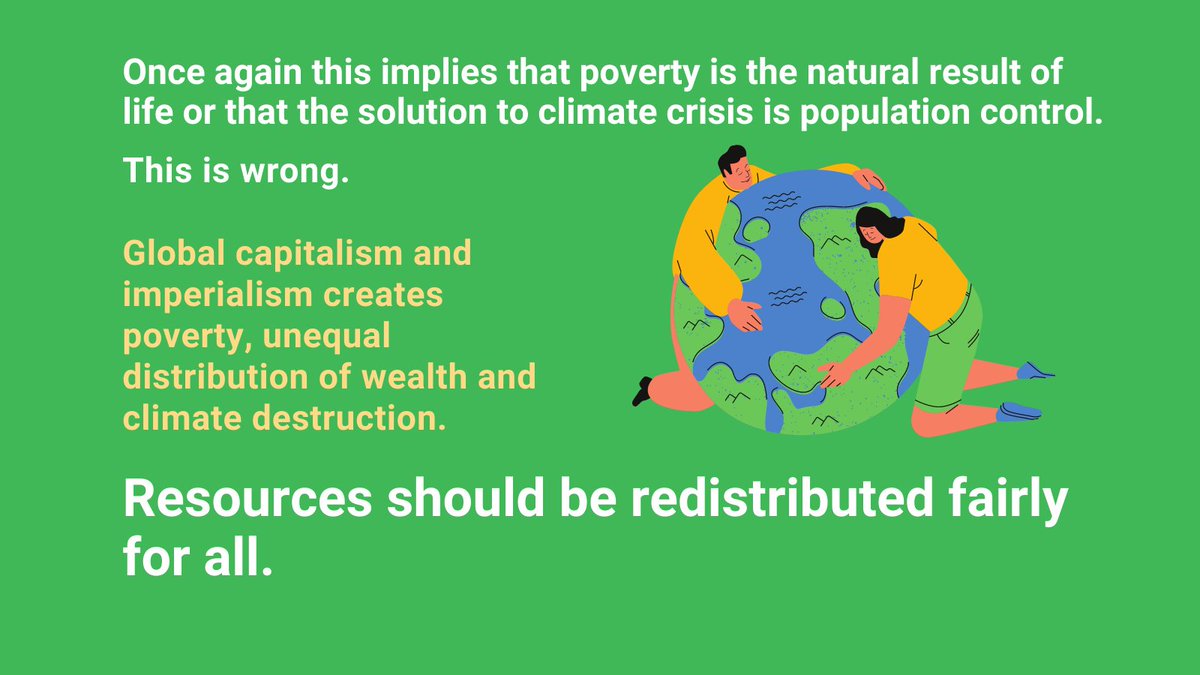 You can follow @Equinoxrji.
Tip: mention @twtextapp on a Twitter thread with the keyword “unroll” to get a link to it.