Read on Twitter
Over the past year, the city of Baltimore took a chance on ending prosecution of low level crimes such as drug possession, prostitution, and other victimless crimes. This was initially started to lower the prison populations in an effort to slow the spread of COVID-19. 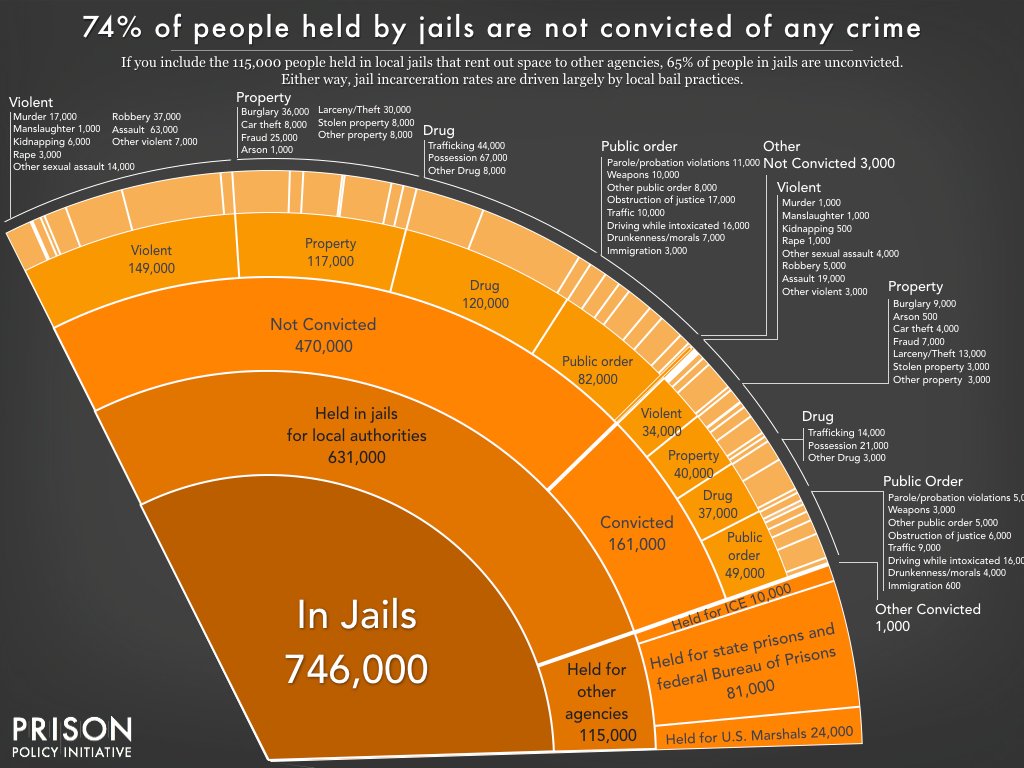 City officials announced they will move forward with making this policy permanent.

Baltimore’s state attorney Marilyn Mosby touted the success of fewer arrests, proven by the crime rate remaining the same with much fewer costs to the taxpayer in enforcement and imprisonment.
Declaring an end to the war on drug users in Baltimore, Mosby said the focus will be on rehabilitating addicts instead of putting them in cages.
Baltimore's incarceration rate is down 18% over the last year, and the number of people entering the criminal justice system has decreased 39%, and yet the crime rate stayed the same. https://www.insider.com/baltimore-will-no-longer-prosecute-drug-possession-prostitution-2021-3
Baltimore will no longer prosecute for drug possession, prostitution, or other low-level crimes...

Baltimore officials said crime was down over the past year with the policies in place, despite other American cities experiencing a rise in crime.

https://www.insider.com/baltimore-will-no-longer-prosecute-drug-possession-prostitution-2021-3
Baltimore has proven yet again that prosecuting victimless crimes does nothing to help overall crime rates or safety.

It's time to stop criminalizing people.
You can follow @RealSpikeCohen.
Tip: mention @twtextapp on a Twitter thread with the keyword “unroll” to get a link to it.