Read on Twitter
BREAKING: here’s the police body camera video just released by Columbus OH police showing an officer shoot and killed a 16 year old girl this afternoon. The police chief released no further details Other than to say the officer took action to protect another girl in the community
“Officers were called to the 3100 block of Legion Lane, north of Chatterton Road, just after 4:30 p.m. for a disturbance.
The family says Bryant called the police for help because girls were fighting outside her house...” https://www.10tv.com/article/news/local/16-year-old-girl-shot-and-killed-by-police-officer-in-southeast-columbus/530-c77bb47e-97d1-47b5-8ed8-099c105a0f20
Family: 16-year-old girl shot and killed by police officer in southeast Columbus

Columbus police said officers initially were called to the scene for a disturbance.

In the slow motion video it appears as though the teenage girl, who ends up being shot and killed, is holding what looks to be a knife in her hand and as she goes to stab another girl that’s when the officer fires. 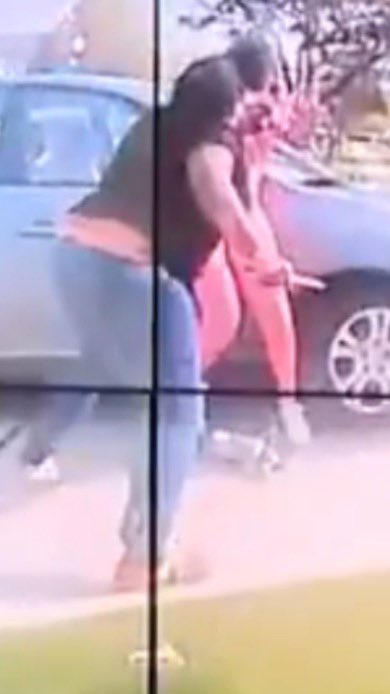 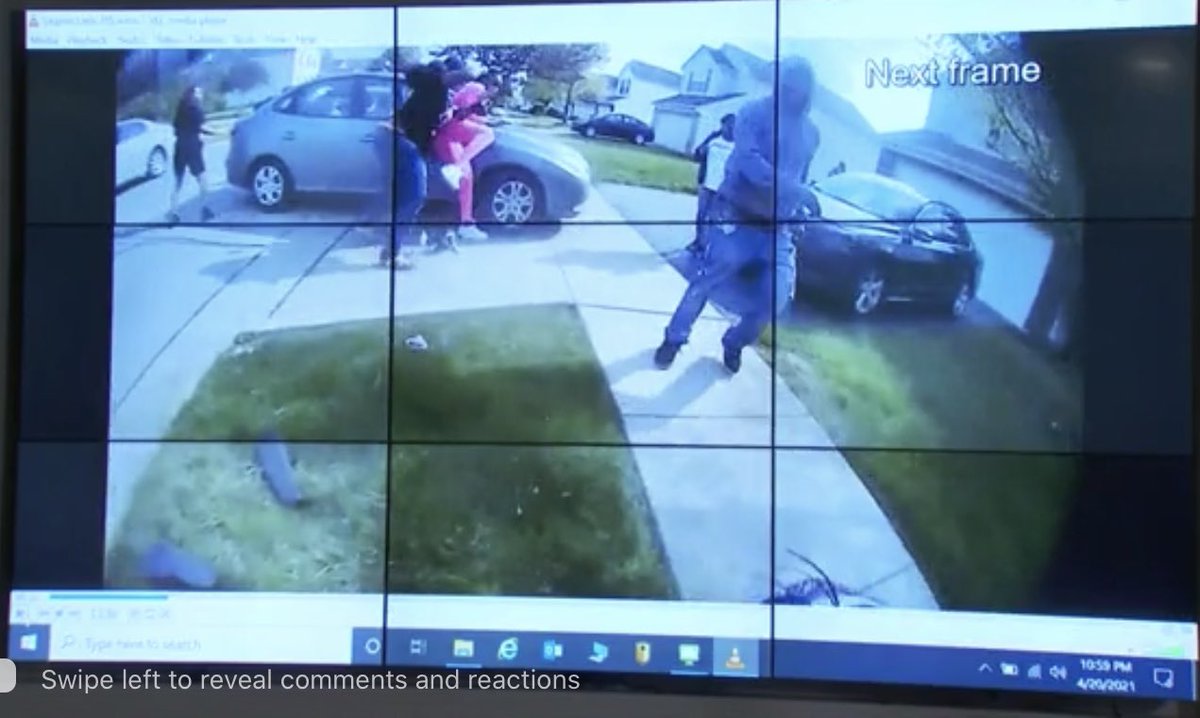 You can follow @DavidBegnaud.
Tip: mention @twtextapp on a Twitter thread with the keyword “unroll” to get a link to it.