Read on Twitter
Ok so I'm getting PISSED OFF about the "first-principles thinking" discourse that Thiel started making popular (less recently) and then Elon (more recently) and which people quacking about IRONICALLY have no idea what they're on about, so here's how it actually works:
To get how it works we must get what ISN'T first-principles thinking so that we can DISTINGUISH IT from first-principles thinking. And for THAT we have to figure out a particular ASPECT of thinking that we get from SEMIOTICS (the study of hows signs and symbols create meaning)
I know this seems ANNOYING but it will pay off I promise
So, semiotics, or, specifically, the semiotic triangle below. It distinguishes between THREE THINGS:
Signifiers or signs
Referents
Meaning

I think this is one of those things that's easier to learn via demonstration so here's a bunch of examples: 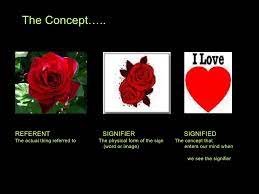 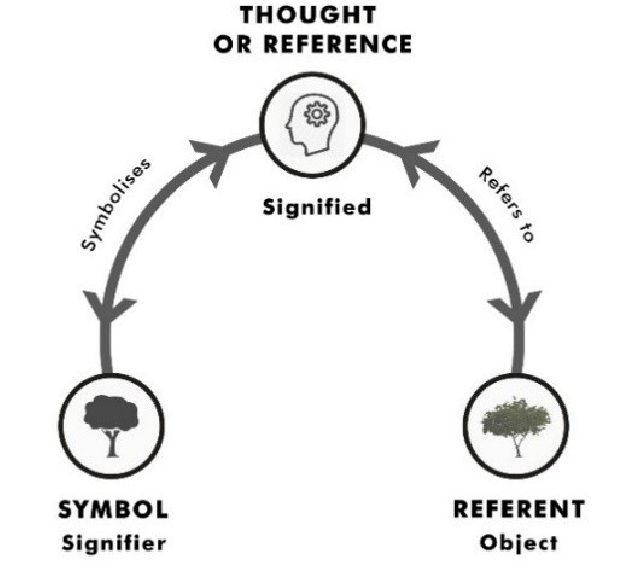 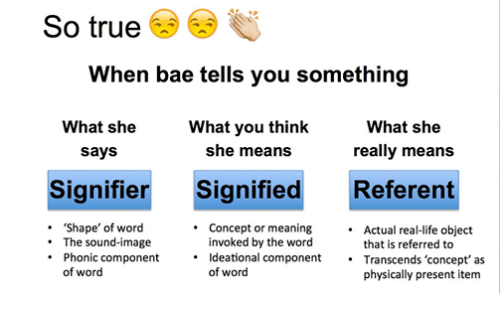 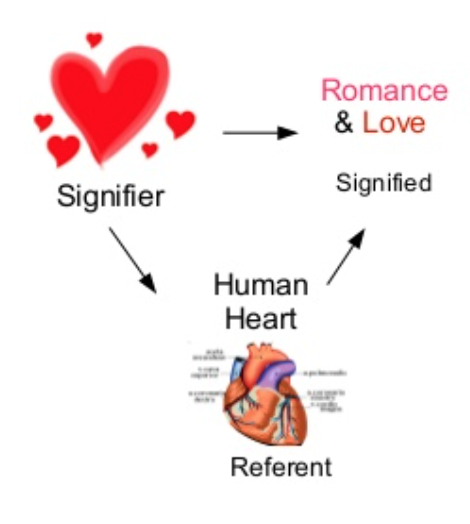 The basic distinction is <word>, <things the word refer to in the world>, <image that the word pops in your head>.

Denotation and connotation point at the same thing:
Think of the word "Trump". It's nothing but a SIGN that POINTS at that particular human individual. But the signified, the meaning that comes to your head, is so much more than that.
And this is the crucial point and if you get this you get it all, the idea is that there is a difference between what the word/sign STRICTLY refers to and to the IMAGE that appears in your head.
And, AND, AND - People think they're dealing with the former when they're dealing with the latter. That is, you get a word, something that MEANS something else and you think you correctly dereference it when you don't.
The word POINTS at something in the world. If you dereference to a particular meaning in your head, to a caricature that is already there, that you usually got from society, you're not doing first-principles thinking.
If, on the other hand, you dereference to the actual extension of the concept then you are. Here's an example to make it simpler:
Here Musk's talking about the cost of batteries and how he got it down and why other's couldn't. Why? They were modelling batteries 'from the outside' as it were.

More precisely: when you read the word "batteries" I'm sure you had a particular image coming to mind. When you read that word it DEREFERENCES to that signified, or meaning.
HOWEVER, HOWEVER a battery is, no more and no less than a device consisting of one or more electrochemical cells with external connections that powers electrical devices.
Do you see how that definition, that dereferencing, CONTAINS your specific image but also SO MUCH MORE BEYOND IT? That's the key:
your specific image was gotten from somewhere and made by someone for some reason. It might be the one that you need, it might not. But the more extensive dereferencing gives you way more OPTIONS. Using it Musk could make a NEW battery that was much cheaper.
And herein the benefit of first-principles thinking: if you move BEYOND your images, your caricatures, and go 'down a level of abstraction' to the actual mechanism of how a thing works or why it is what it is then the space of possibilities is MUCH larger.
You can figure out solutions others can't because you can see what they don't. You're looking more at reality, as it were, and they're looking more at their caricatures of reality.
And herein lies the rub: nearly everyone is thinking and acting on *their* caricatures while thinking they are thinking and acting on the actual world out there and its constituents. They're not.
If they were there would be no need to distinguish first principles thinking from other thinking and it would provide no benefit.
Another name for this lesson? Map-territory distinction.
(There's a further point about how often this is hard bc to some social vested interests your dereferencing being a caricature ("Trump") is a feature not a bug that generates a beneficial - to them - overton window effect. But that's a lesson for another time)
You can follow @nosilverv.
Tip: mention @twtextapp on a Twitter thread with the keyword “unroll” to get a link to it.