Read on Twitter
Three myths of cars:
1. Without cars we can't get around.
It is because of all the space devoted to cars and car infrastructure that we need them to get around in the first place. Traditional cities are compact and usable by anyone on foot or wheel. 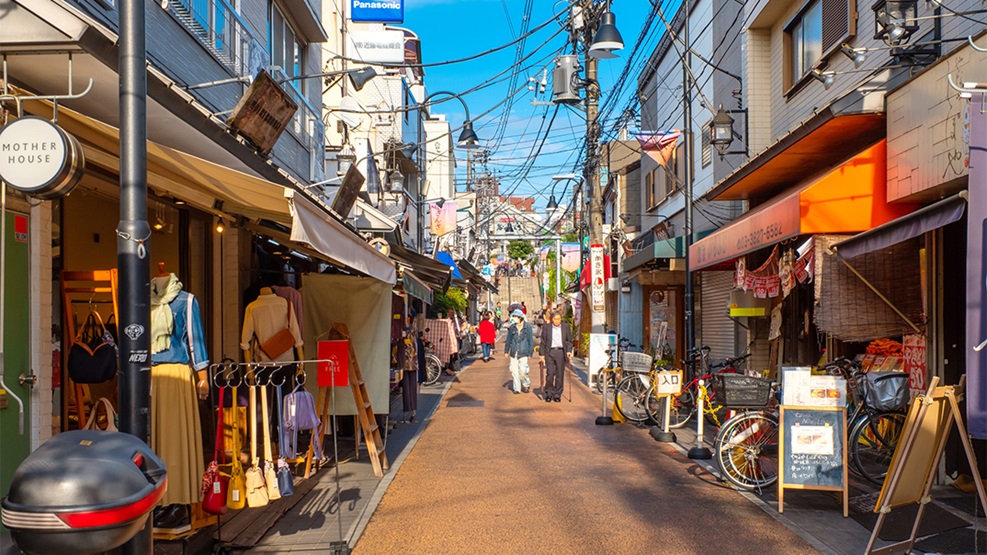 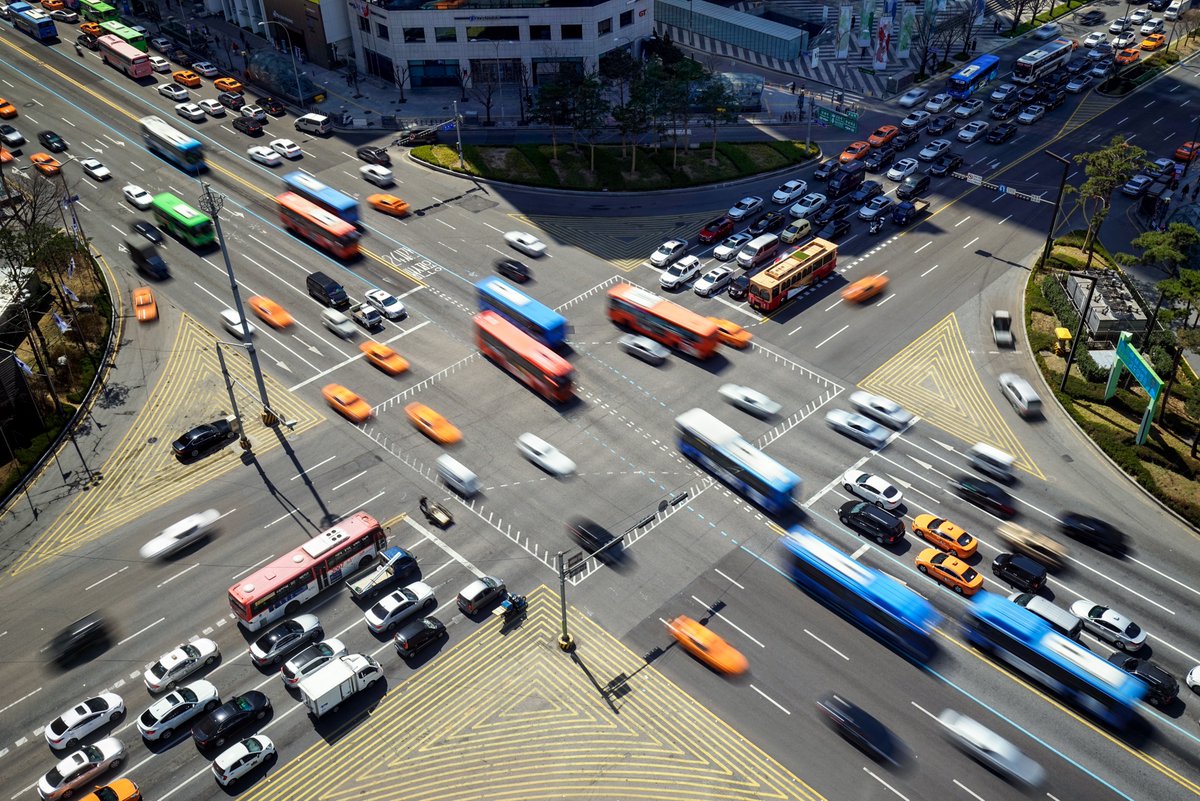 Three myths of cars:
2. It would take draconian rules to rid our cities of cars.
It is because of draconian rules that we can't build the kind of neighborhoods and cities where we don't need them: try going against your city zoning laws, building codes, traffic regulations etc. 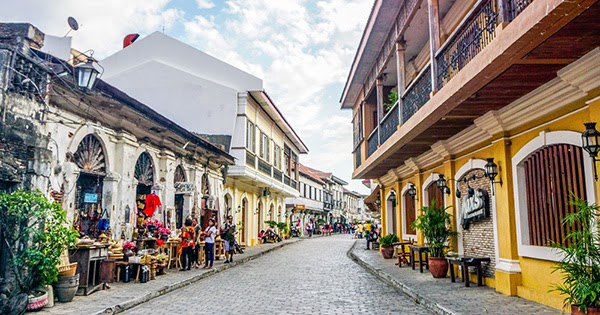 3. We need cars for the large populations of cities.
Modern cities typically devote 55% of their surface space to parking, and less than 2-3% to homes and housing. Add traffic infrastructure to this and you end up with what we have now: cities built for cars. 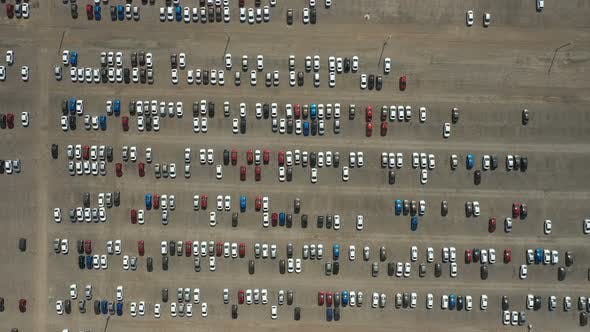 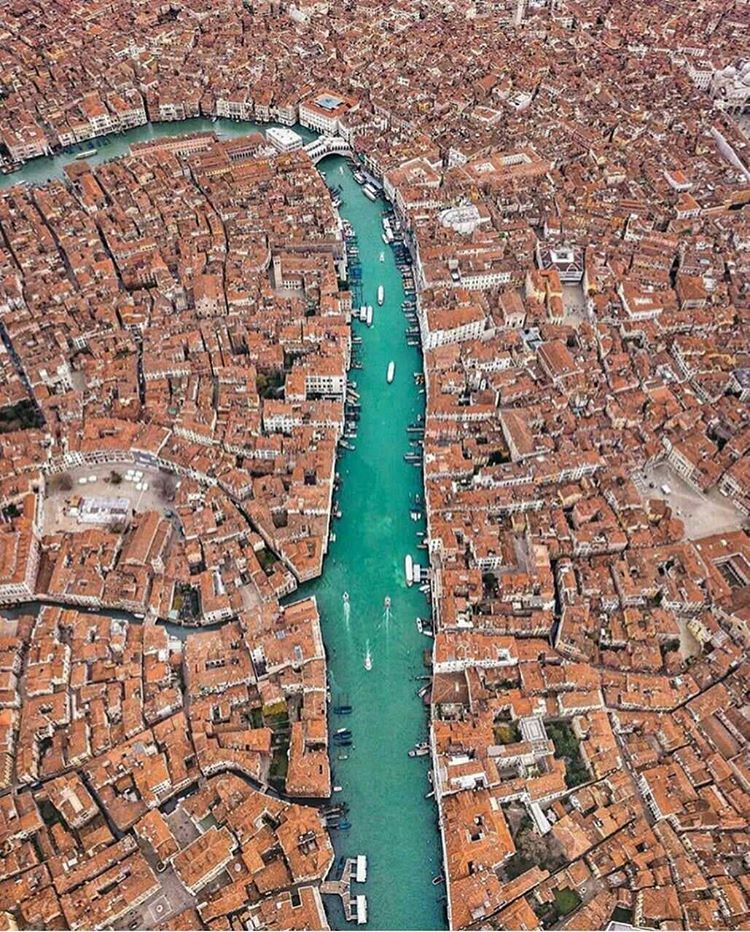 Bonus:
4. But I don't want to subsidize railway etc to make travel between cities possible.
Oh man, you have no idea how much you are subsidizing streets, tarmac, highways, oil refineries (not to mention the wars to secure the supply of oil and the standing army needed for this). 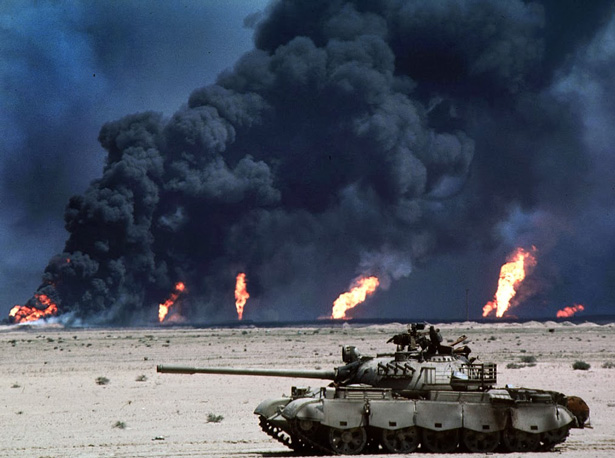 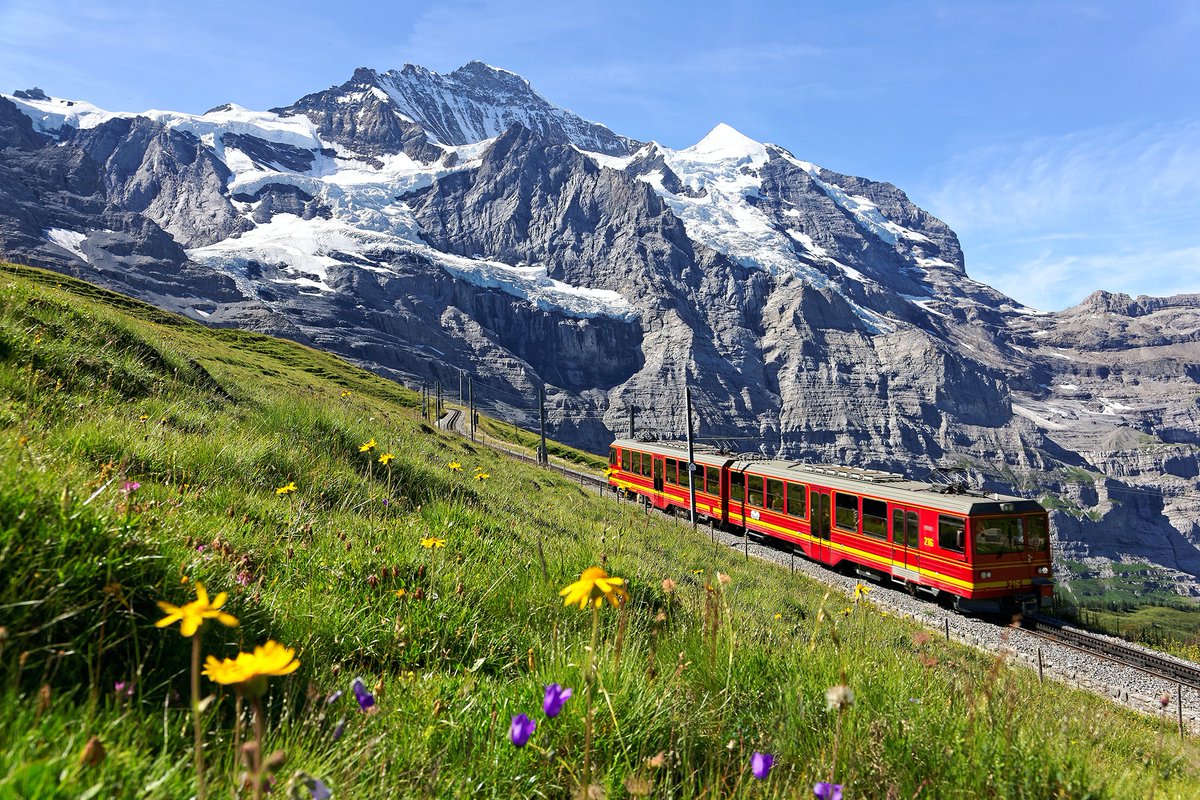 You can follow @wrathofgnon.
Tip: mention @twtextapp on a Twitter thread with the keyword “unroll” to get a link to it.