Read on Twitter
This is the #DemPartyPlatform for 2020. This part is called:

Only one party believes that fighting for American workers also means pushing back against global corruption, and we will make anti-corruption a priority1/9 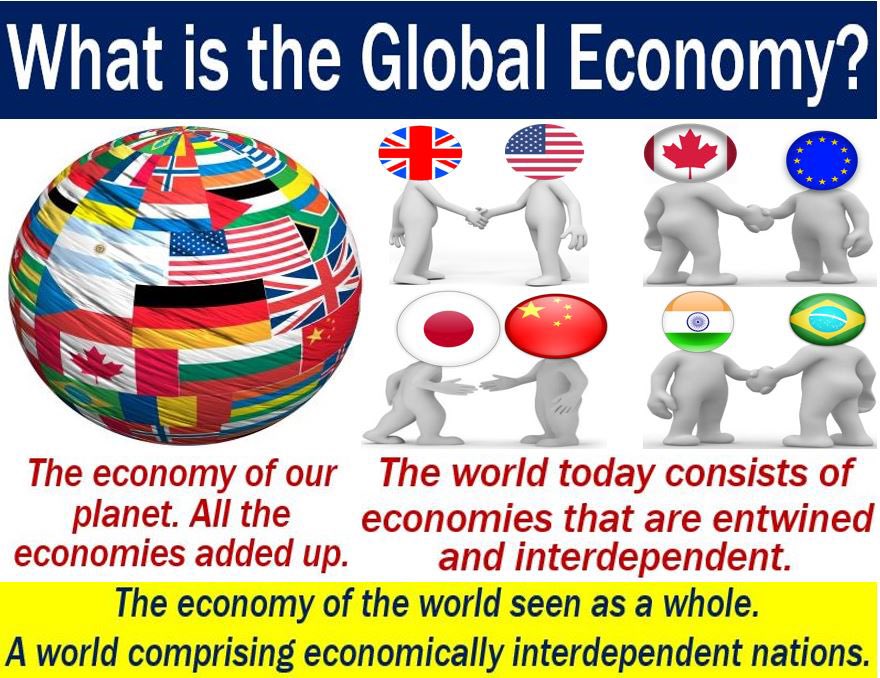 #Democrats believe that fighting for American workers also means pushing back against global corruption, and we will make anti-corruption a priority in our foreign policy. 2/9 #DemPartyPlatform #GlobalCorruption 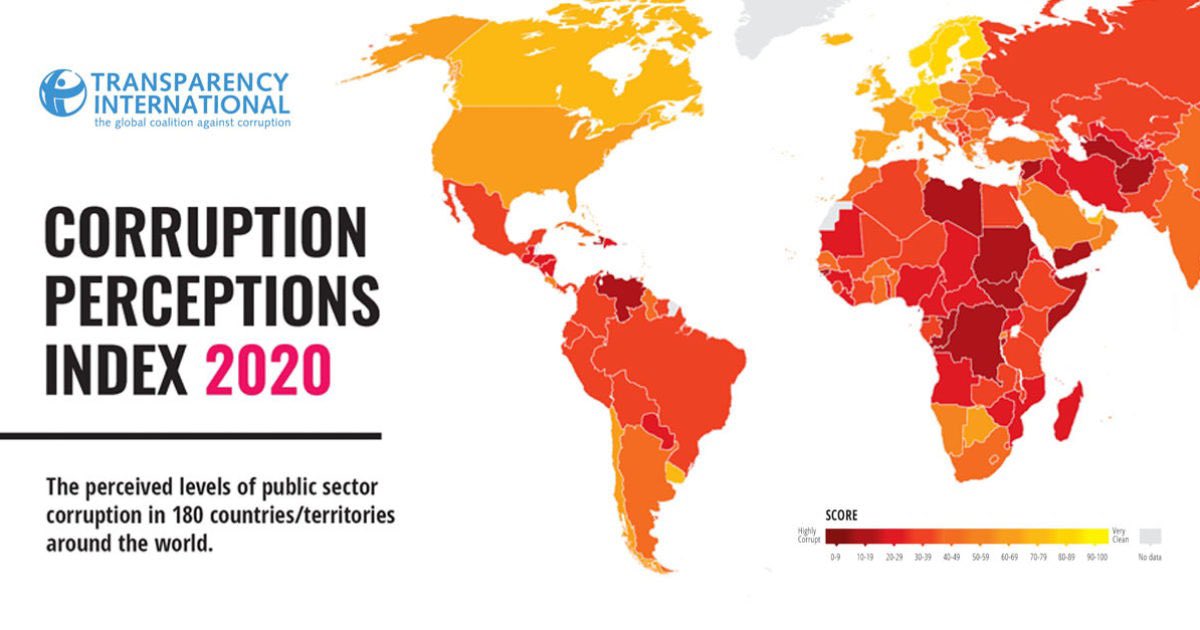 The Trump Administration’s own shady dealings and its enthusiasm for authoritarianism abroad have only emboldened the world’s autocrats and kleptocrats. 3/9
#DemPartyPlatform #GlobalCorruption 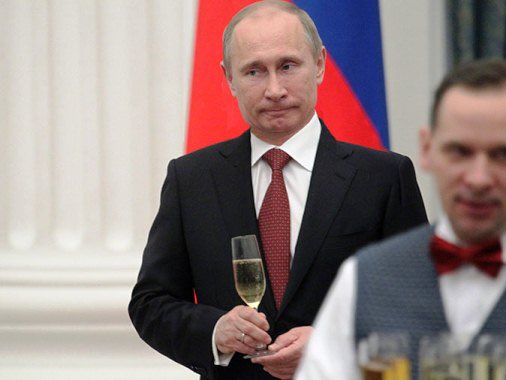 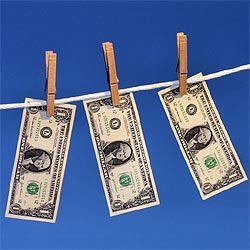 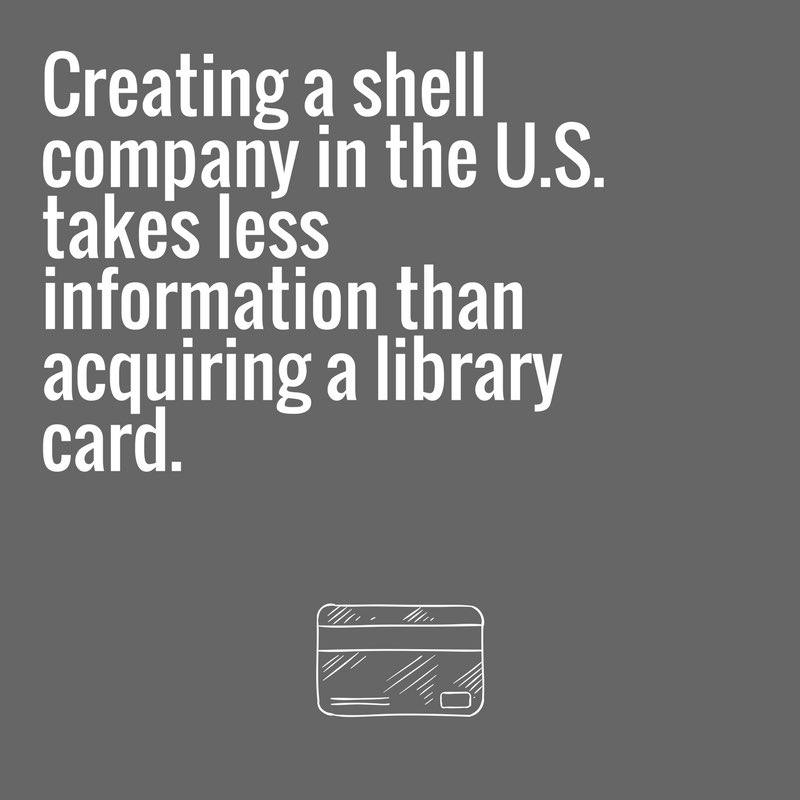 #Democrats will combat bribery abroad by expanding on the Foreign Corrupt Practices Act, and we will deploy the full range of America’s diplomatic and economic tools to target kleptocrats—including targeted sanctions and visa bans. 6/9 #DemPartyPlatform #GlobalCorruption 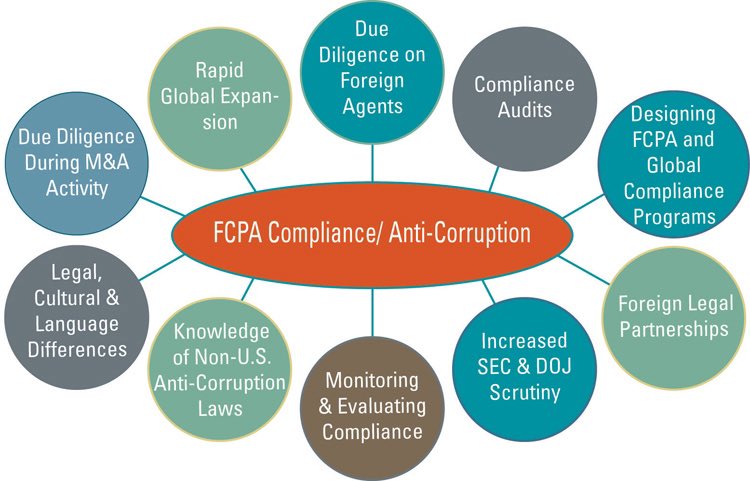 When used strategically—as one of the tools employed, alongside our allies, to achieve clear policy objectives—financial and economic sanctions are an effective way to advance many core U.S. national security objectives. 7/9 #DemPartyPlatform #sanctions 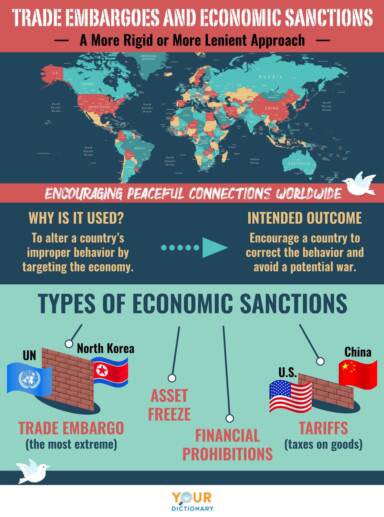 But when misused and overused, sanctions not only undermine our interests, they threaten one of the United States’ greatest strategic assets: the importance of the American financial system. 8/9 #DemPartyPlatform #Sanctions 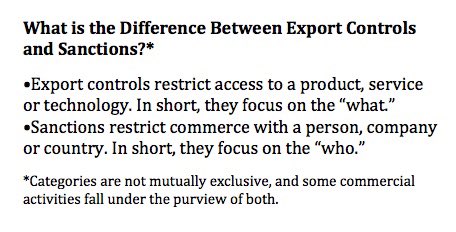 #Democrats will guard against improper application of economic & financial sanctions that incentivize foreign businesses to bypass our financial system,corrode power of sanctions, undercut potential of diplomacy &threaten key role of the US dollar as world’s reserve currency.9/9 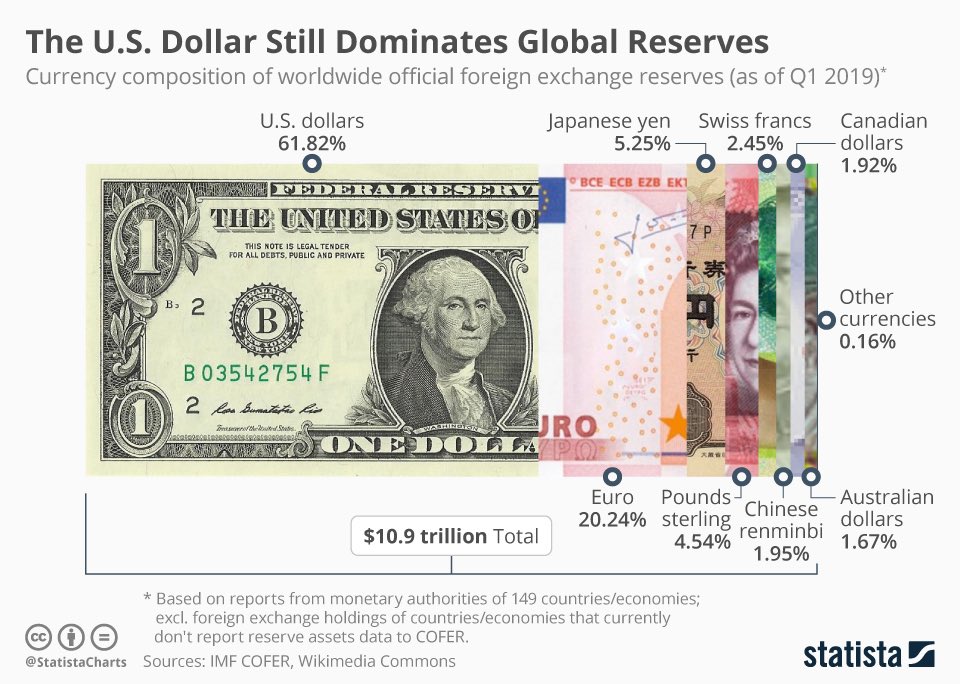