Read on Twitter
Of course they balk, and it’s a shame. If there’s anywhere that should be intensified, it is car dealerships and parking lots dead centre in downtown Toronto. 1/ https://www.thestar.com/news/gta/2021/04/12/councillors-balk-at-plans-for-five-highrise-towers-hidden-in-provinces-plan-for-ontario-line-transit-hub.html
Councillors balk at plans for five highrise towers hidden in province’s plan for Ontario Line...

Queen’s Park’s new proposal for a “Union Station to the east” also included five highrise towers to be built in Corktown, including residentials tower...

https://www.thestar.com/news/gta/2021/04/12/councillors-balk-at-plans-for-five-highrise-towers-hidden-in-provinces-plan-for-ontario-line-transit-hub.html
The implication here is that a 45-storey building is too tall? In the core of the fastest growing city in North America? In a housing crisis? 2/

The First Parliament site deserves commemoration, but if it’s going to be built on at all, this makes perfect sense. 3/ 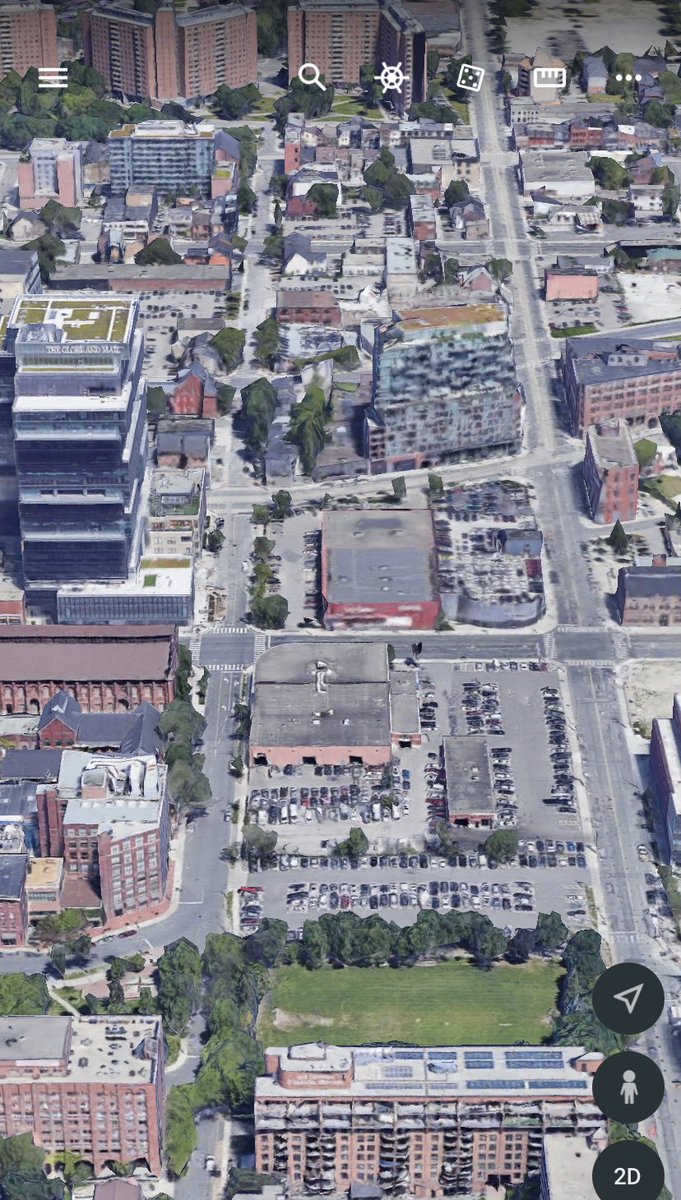 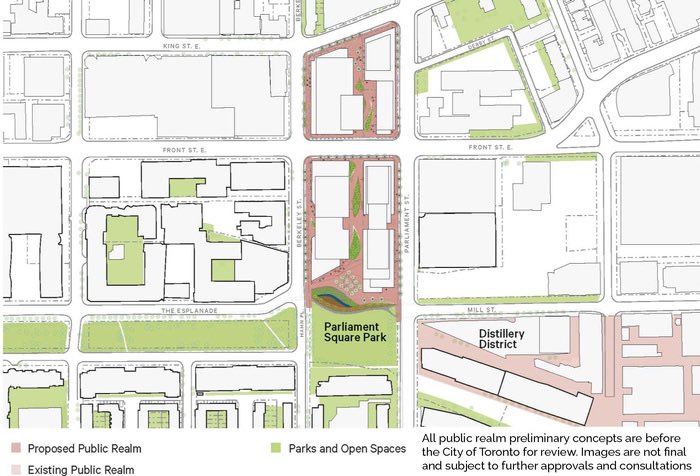 As for East Harbour: The city decided to plan a new office district with 50,000 jobs and zero housing. It was always a terrible recipe, and the province chose not to dispute it then. 4/ 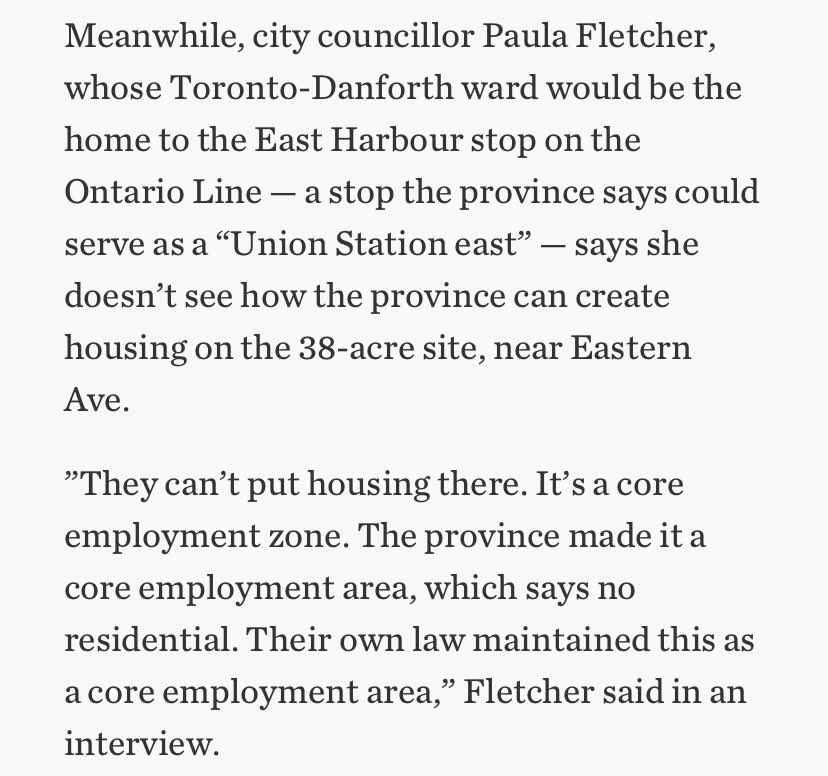 Ken Greenberg has what he calls a “breakthrough idea” to address the needs for affordable housing and jobs and to leverage the massive public investment in GTA transit infrastructure. “It is someth...

https://renx.ca/liberating-torontos-employment-lands-for-affordable-housing-jobs/
This government is going to have a lot to answer for. But on this file, intense mixed-use development near subways in downtown Toronto? Clearly a good idea. 6/
You can follow @alexbozikovic.
Tip: mention @twtextapp on a Twitter thread with the keyword “unroll” to get a link to it.