But they won’t disclose what impact this will have on nature or the climate.

#Thread on the super worrying finding of a study we commissioned. 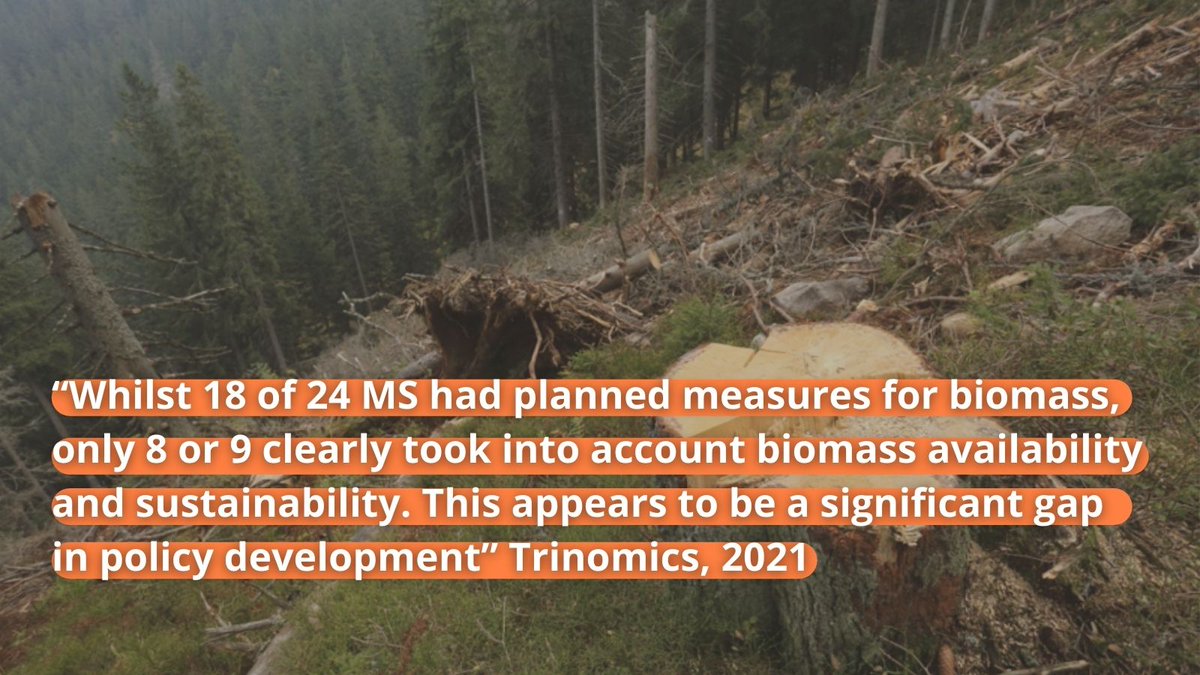 First, the context: we commissioned @InfoTrinomics to analyse how Member States plan on using #bioenergy to achieve their 2030 renewable energy targets. 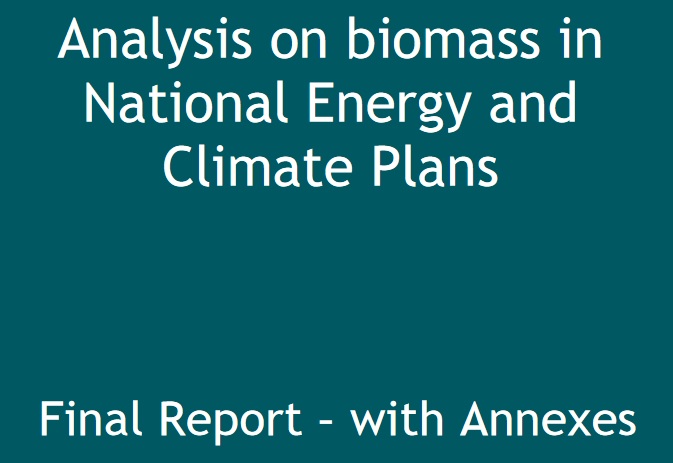 Information comes from the National Energy and Climate Plans (NECPs) where countries detail their plans to achieve their climate and energy targets.

We wanted to check what EU Member States intended to do with their destructive addiction to burning trees for energy, which is contributing to a spike in harvesting and turning healthy EU forests to bird less tree farms. 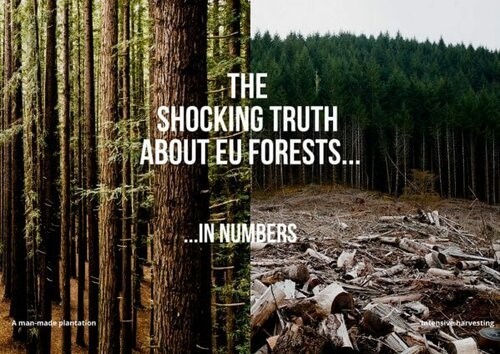 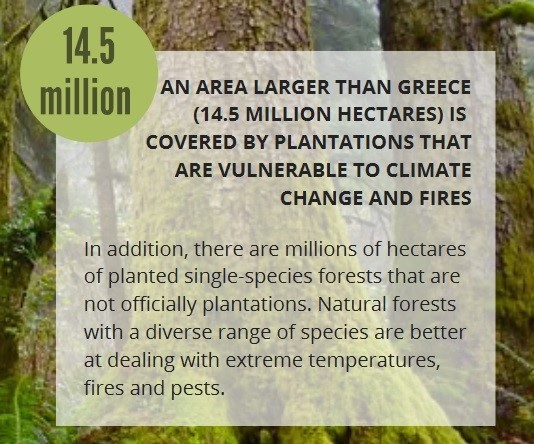 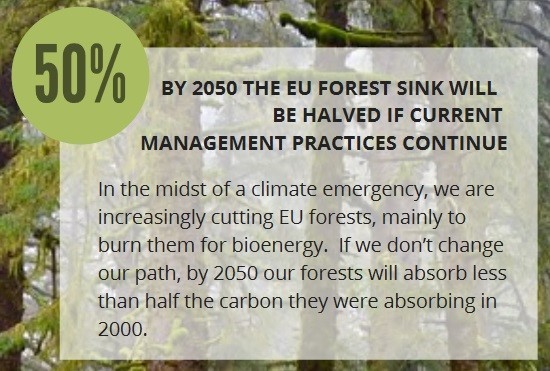 We were hoping Member States would reduce their out of control addiction to wood.

Well, we were wrong and the results are shocking:

EU countries plan to CONTINUE to increase bioenergy use: 18% in the power sector and 10% in the heating sector!
Some countries plan a very large increase in the use of biomass for electricity by 2030: 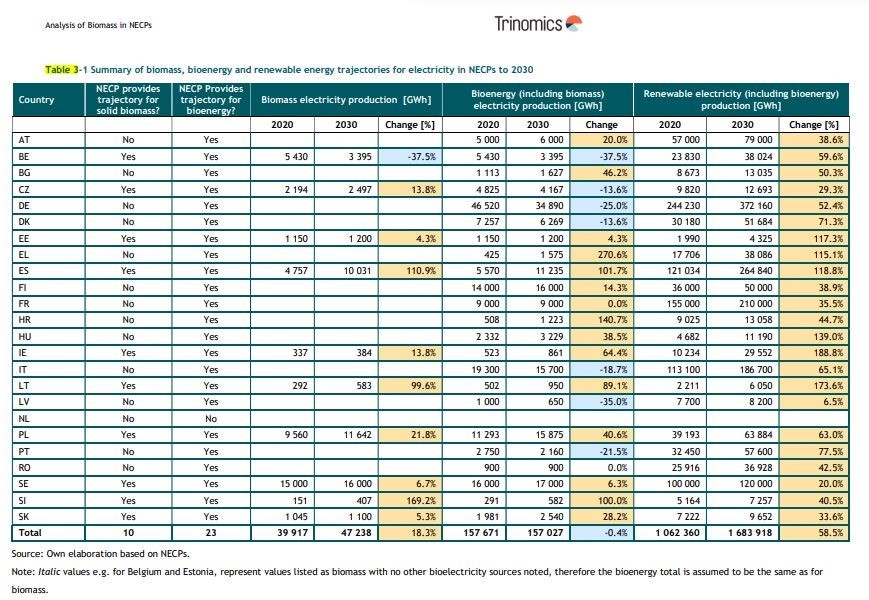 Other countries plan a significant increase in the use of biomass for heating by 2030: 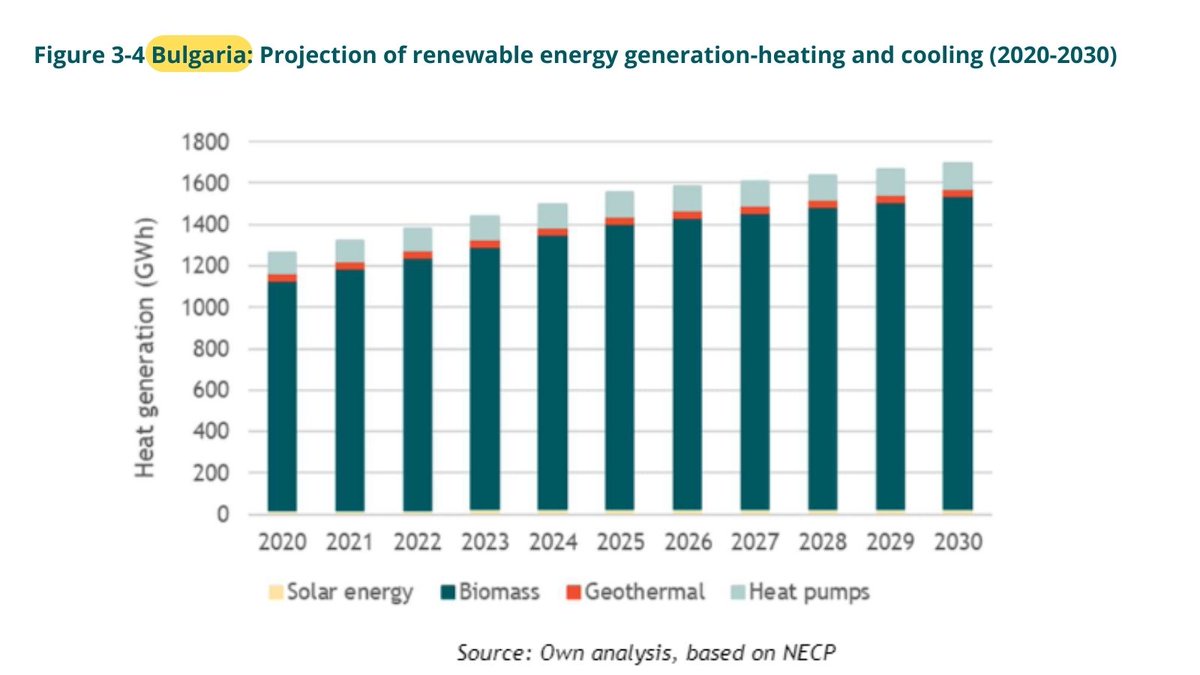 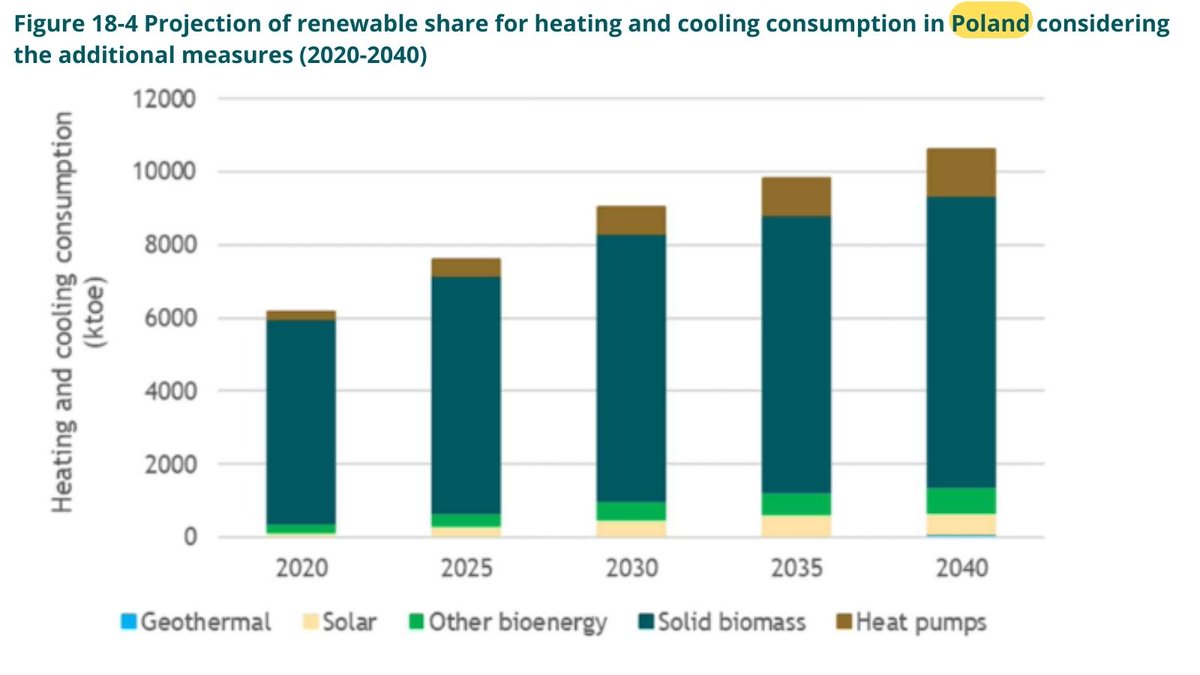 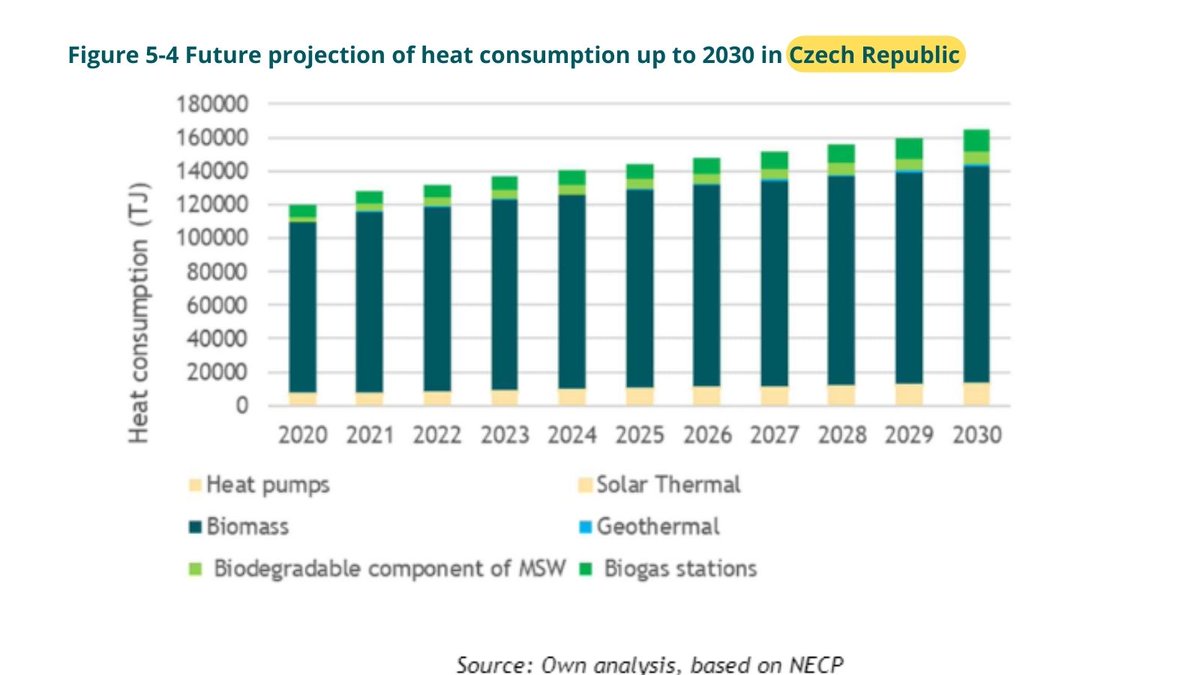 As if this wasn’t shocking enough, the study has also found that most countries won’t reveal what impact this will have on nature or the climate.

Worse, a lot of them haven’t even assessed it! 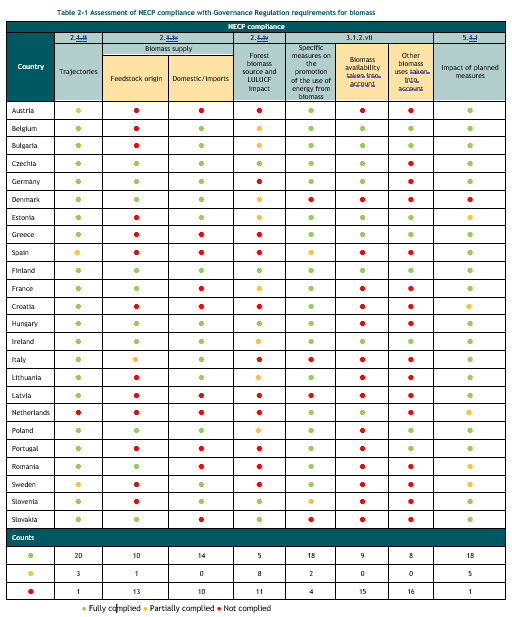 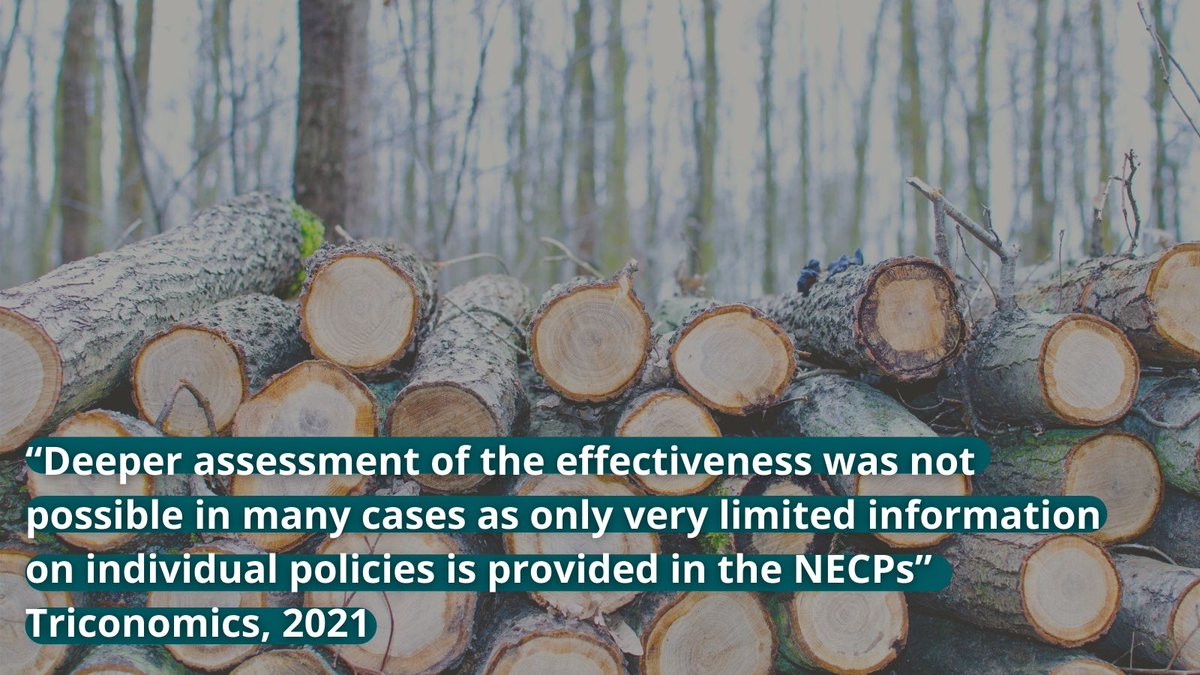 It’s incredible, given Member States are REQUIRED to give complete information on

- what kind of feedstocks they want to burn to generate energy,

- as well as the implication for the carbon sink, biodiversity, water and air pollution 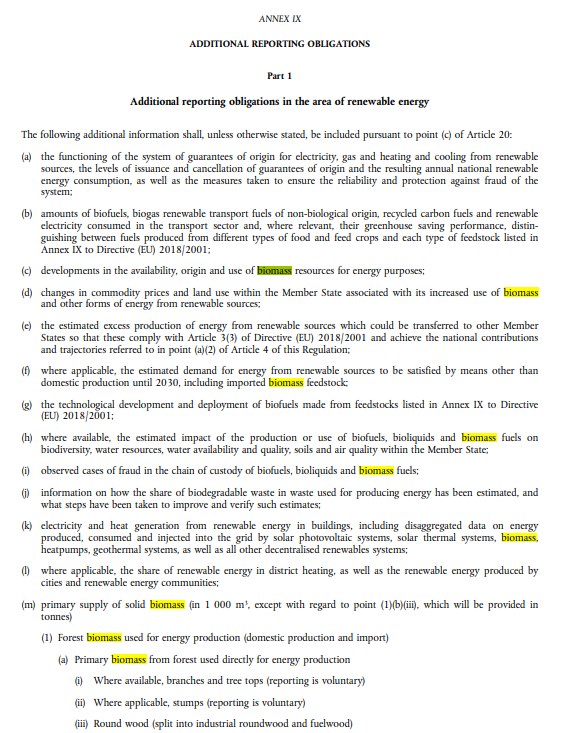 It’s almost as if they didn’t want to find out so that they can claim they didn’t know when our forests will be fully destroyed because of #bioenergy!
So what does this mean for the future?

First, that our forests ability to remove #carbon dioxide from the atmosphere will decrease.

When the opposite should happen to reach the EU’s goal of becoming carbon neutral in 2050. 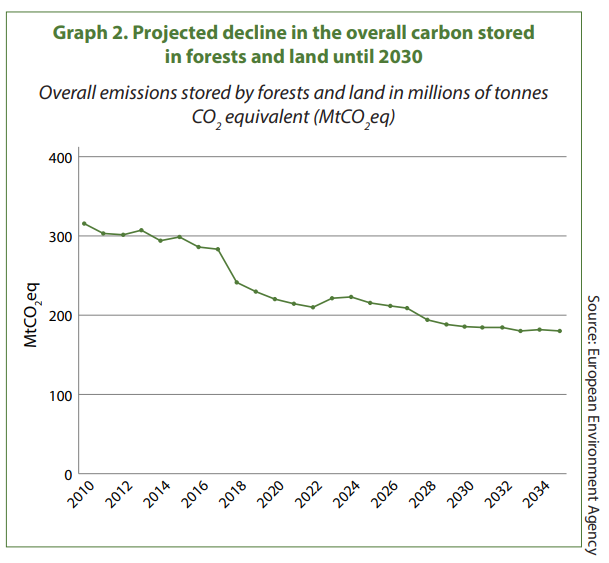 Second, this overreliance on bioenergy will limit growth potential for cleaner technologies, such as heat pumps or geothermal and despite ambition from industry to scale up their market penetration. 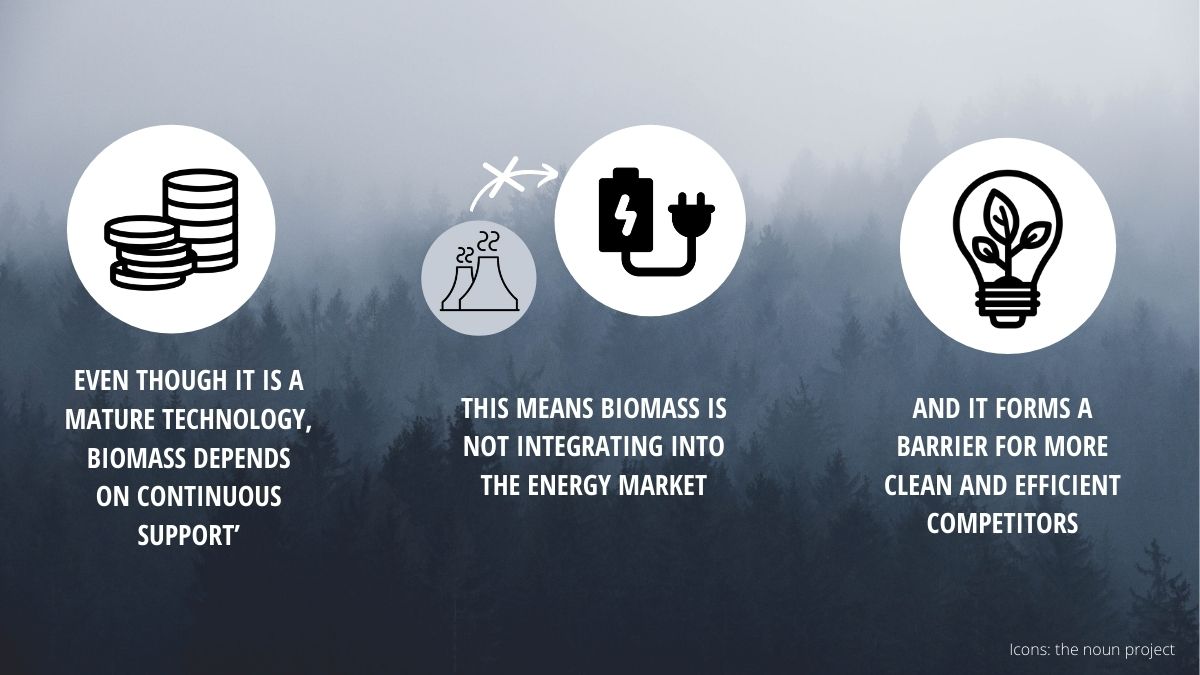 This comes from the fact that given that burning trees for energy is seen as renewable, it is eligible to receive public subsidies. A lot of them.

Billions of €, according to @InfoTrinomics. 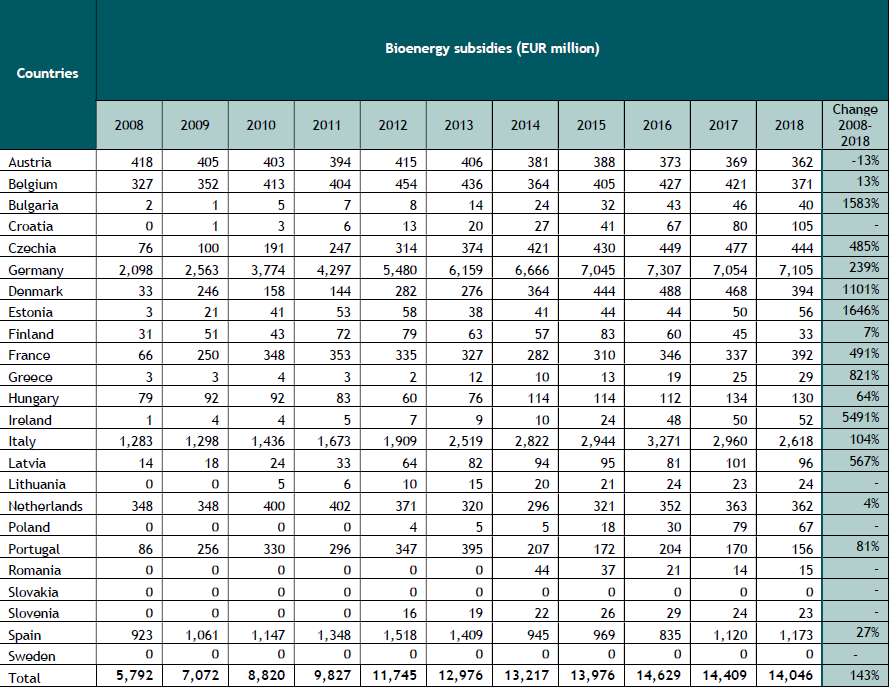 Finally, it’s important to note that the situation could actually be worse.

Analysed NECPs were developed under a scenario where emissions are cut by 40%.

Now that the EU wants to increase its targets to 55%, it’s likely that the addiction to bioenergy will be even greater.
To end the madness, the EU needs to STOP incentivizing harvesting forests for energy.

The Commission is currently revising the Renewable Energy Directive: it must propose to disincentivize energy from forest biomass. 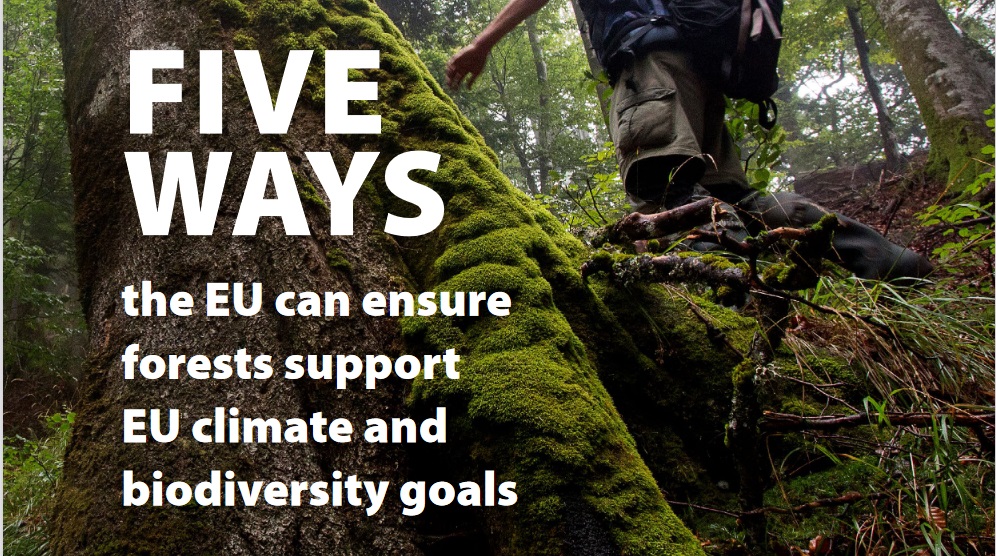 You can follow @Fern_NGO.
Tip: mention @twtextapp on a Twitter thread with the keyword “unroll” to get a link to it.