Read on Twitter
Blackbeard's one of my fav antagonists of all time but he should NOT have conquerors haki, it's out of character for him 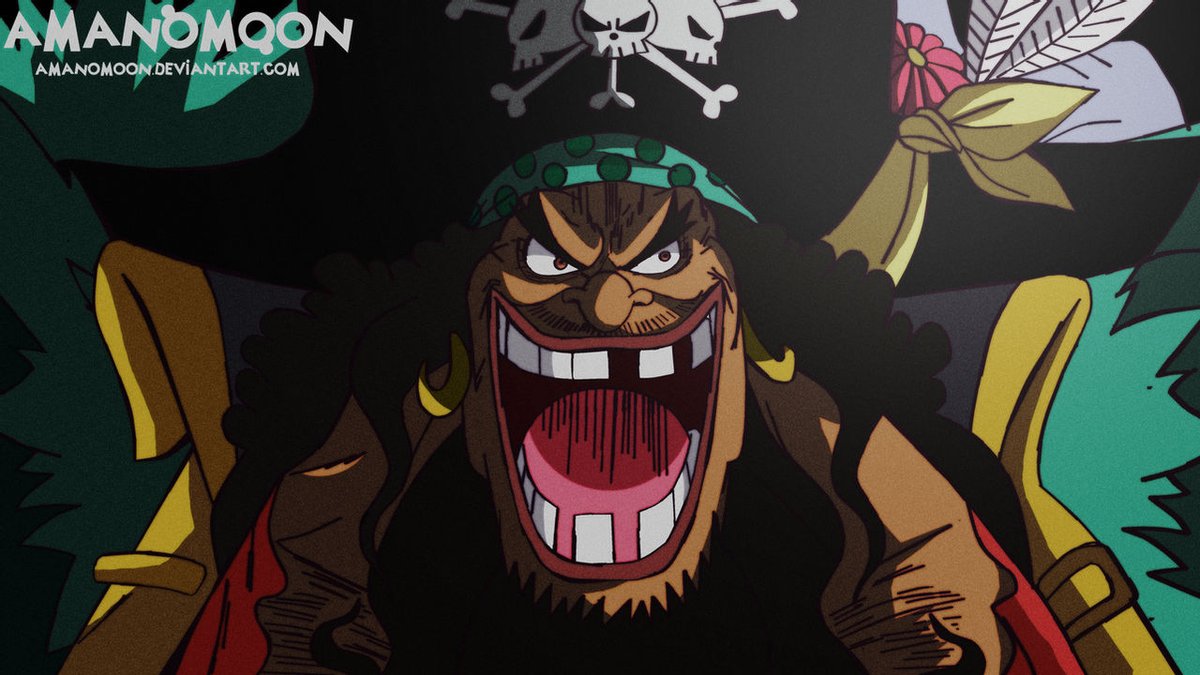 Blackbeard would've CANONICALLY GIVEN UP on his AMBITION if he didn't get "lucky". He wanted it, but if it didn't happen he was content SERVING under another person for the rest of his life. AIN'T NO conqueror in the story would give up without even trying like that 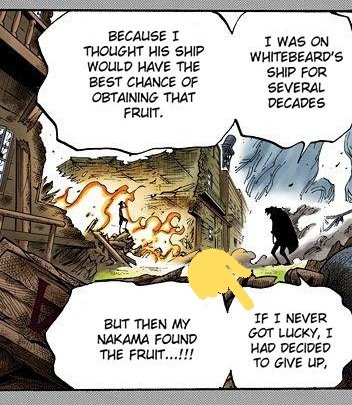 While this isn't something 100% proven, no conqueror has ever begged for their life in the face of death. You could say it's a "D." thing but it's consistent even with Zoro and Kidd who will NEVER yield to anyone. Blackbeard on the other hand? 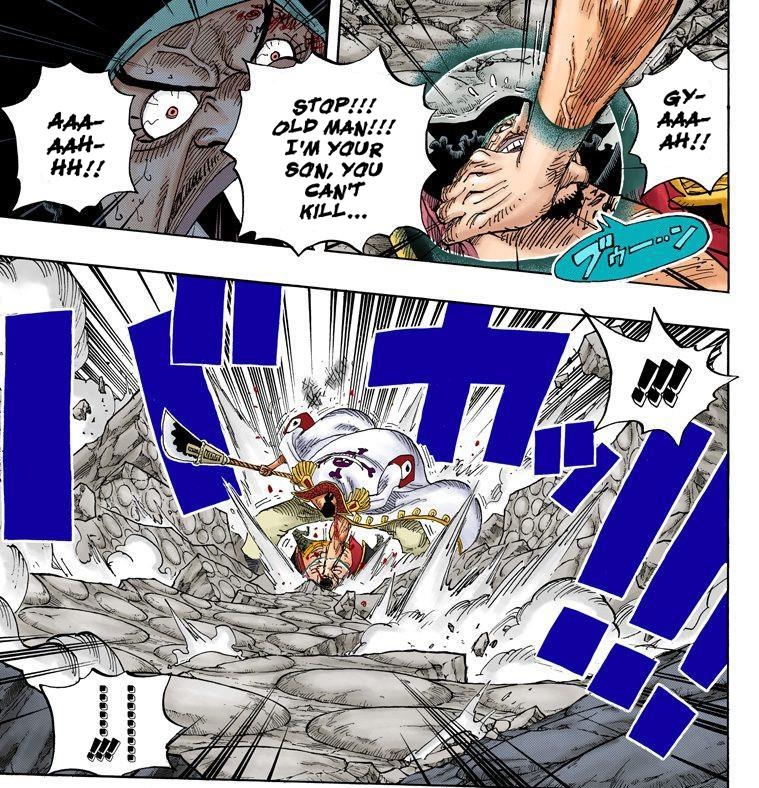 Blackbeard is often praised for having one of the strongest ambitions, and I agree he dreams BIG, BUT in his eyes his dream comes second. Survival is his #1 priority even if it costs him his dream. Zoro and luffy on the other hand? The panels speak for themselves 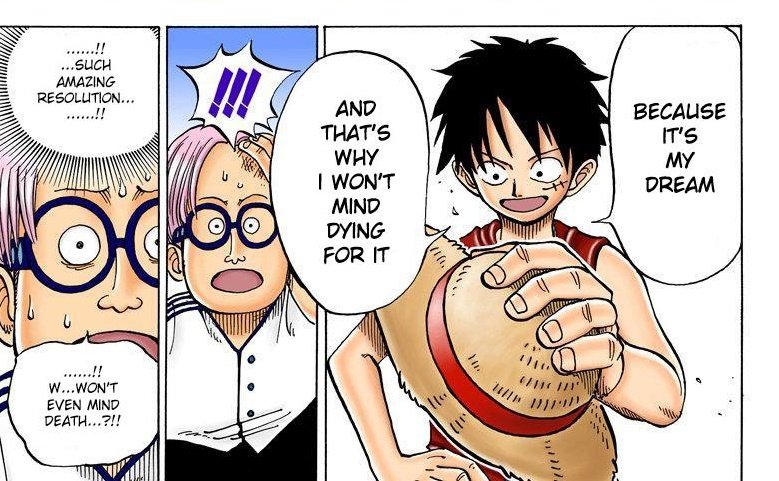 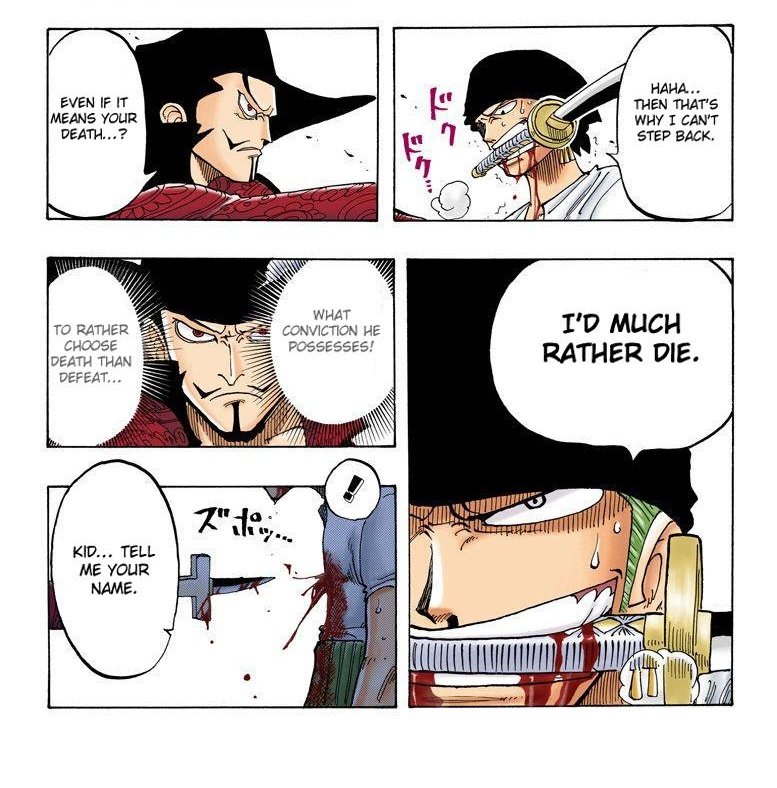 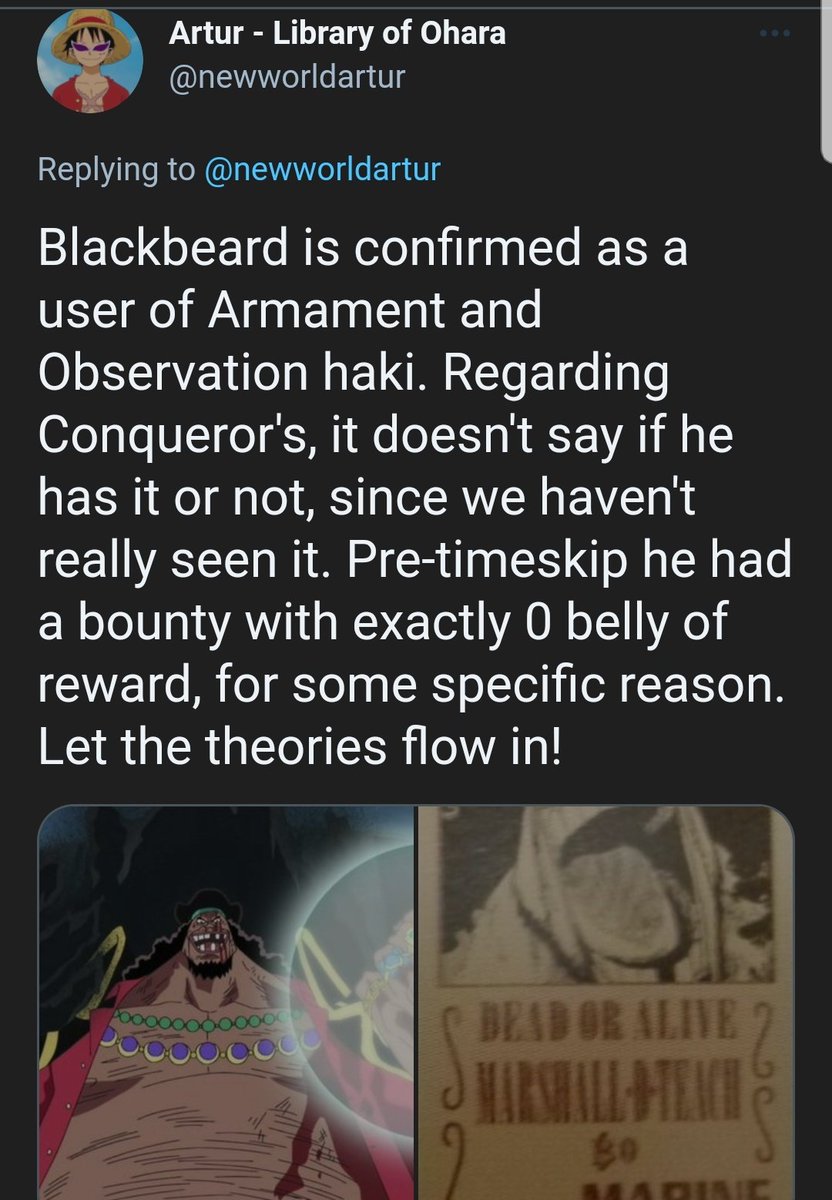 (My battery ran out my bad)

EXHIBIT E:
CONQUERORS RESIST SUBORDINATION. It's very rare to have Conqueror subordinates. In both cases of Rayleigh and Zoro, they immedietly rejected the invitation. With Oden he ASKED for it but tried to kill whitebeard first and was REJECTED 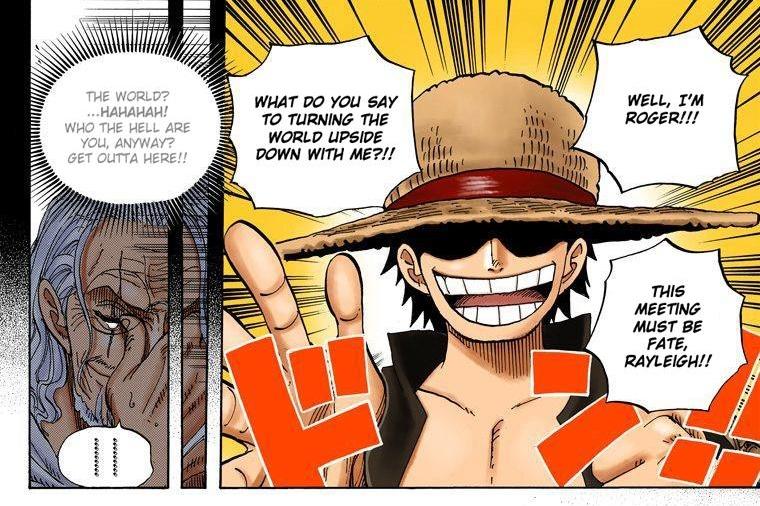 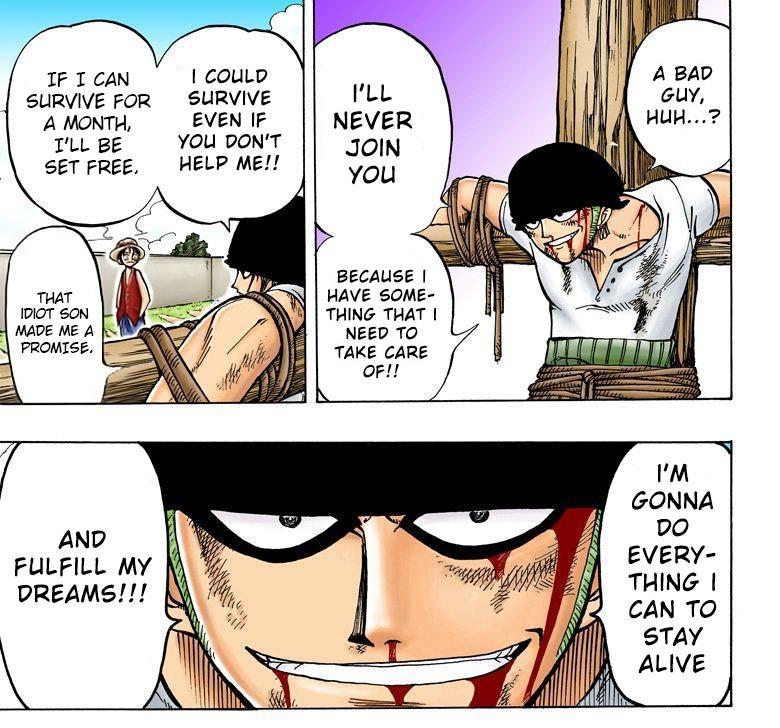 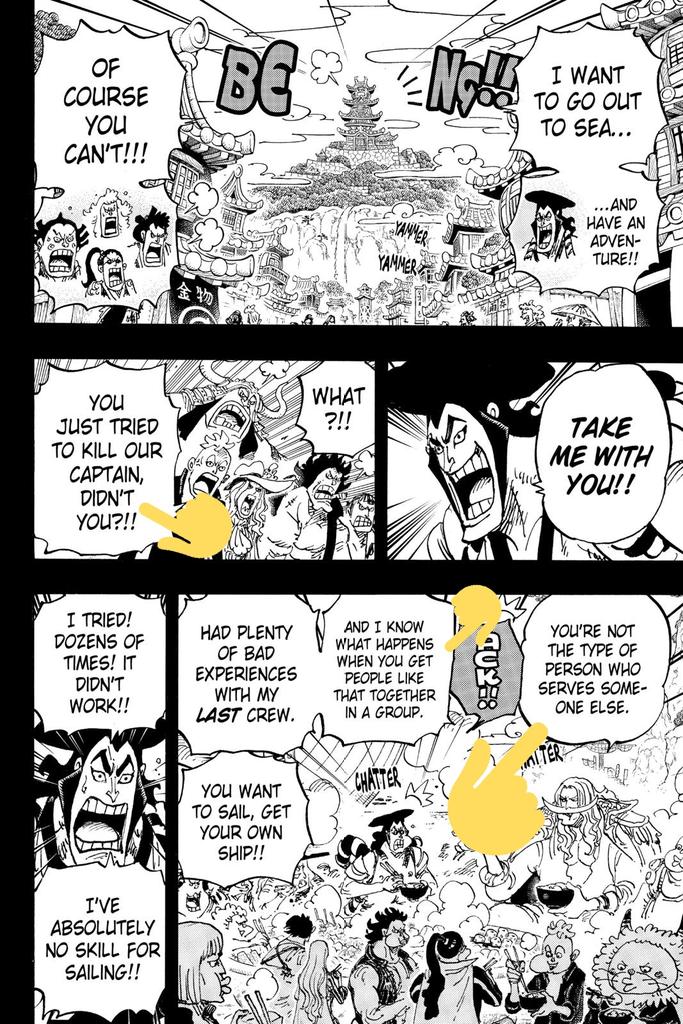 Katakuri's case is exceptional because the guy was born & raised with BM and she's family along with (some of) his siblings. Shanks we've no idea but probably raised since birth. BB tho? Asked for subordination, whitebeard ACCEPTED HIM IMMEDIETLY and STAYED obedient for 20 years

While this is not strictly conquerors related, WB judged BB as NOT someone Roger is waiting for. He's a "D." yes but soemthing about him rules him out as a candidate for Roger. WHATEVER the answer is, you can bet its ambition/Conqueror/Personality related 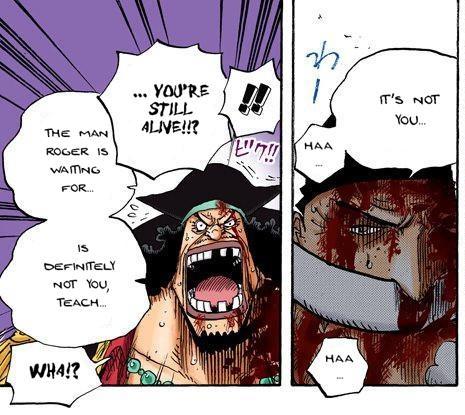 While none of these points ALONE are enough to rule BB out from CoC, together imo they show that he's VERY different from other conquerors in crucial ways and EVEN if he has CoC, he will still be the most odd candidate of the bunch, hence inconsistent. Hope that explained my view
You can follow @Jabulkheir.
Tip: mention @twtextapp on a Twitter thread with the keyword “unroll” to get a link to it.