Read on Twitter
The American empire is in deep decline. It’s time to admit defeat and drop our universalistic pretensions—for the sake of our people, and the world.

Honesty here is not fatalism. Quite the contrary: only after coming to terms with this reality can we finally begin to build. 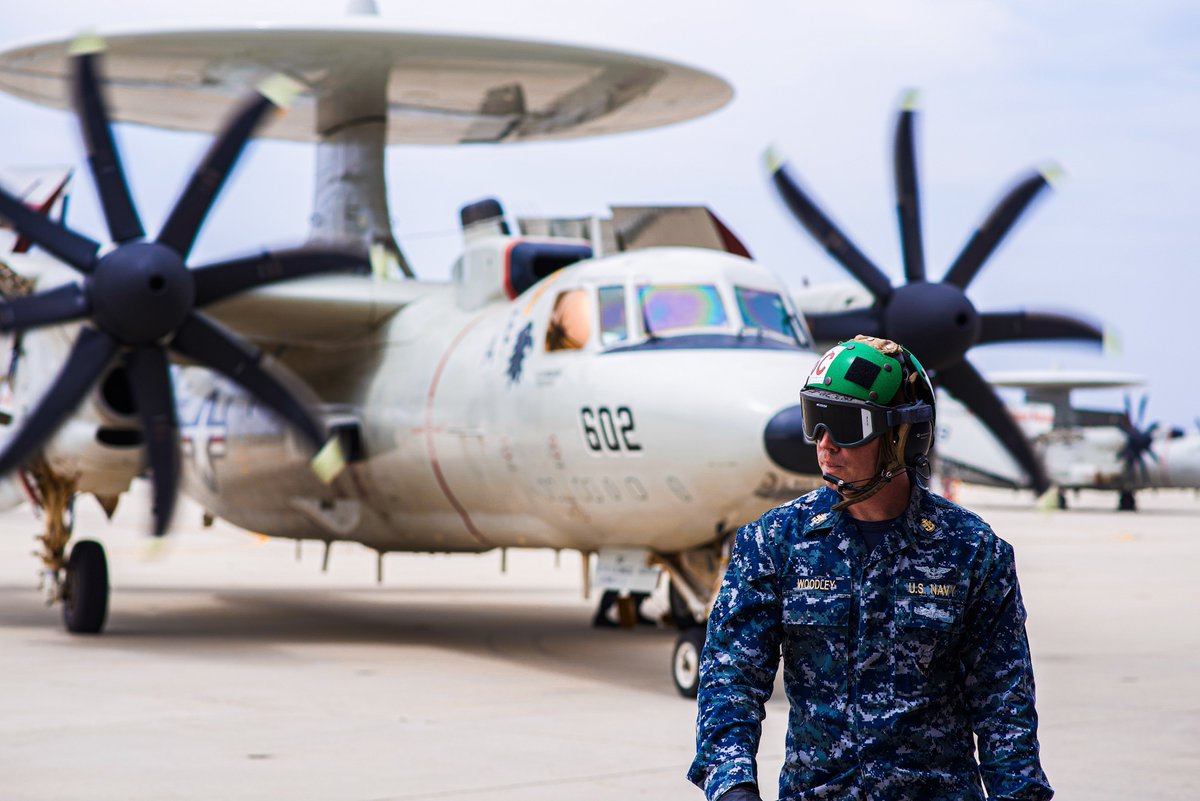 It is now our turn to be humbled and, like the Meiji Japanese, send out a ship of field scholars to explore the world in search of social technologies and forms of life yet unknown to us.

This is a much more real and inspiring task than hollow devotion to a dead Cold War order.
America can chase its stultified myths into the ground like Britain, or it can flourish like Rome. The former is the default outcome, and it’s where we’re headed today without a change of course.
The task of redevelopment before us is a glorious one. America can gracefully retreat, and build a society that will last for millennia to come.

But only if we kill our lust for universal empire. Otherwise, we will continue our slow decay, leaving a trail of chaos in our wake.
You can follow @palladiummag.
Tip: mention @twtextapp on a Twitter thread with the keyword “unroll” to get a link to it.