Read on Twitter
The Great Gatsby was published #otd in 1925. Happy 96th birthday to one of the most magically written novels in English. 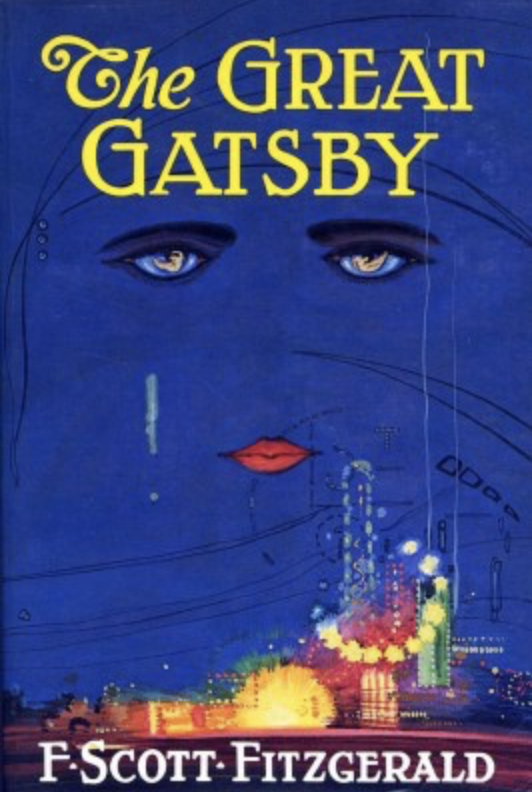 "There was music from my neighbor's house through the summer nights. In his blue gardens men and girls came and went like moths among the whisperings and the champagne and the stars."
“His wife after
attempting to laugh at the situation in a dignified and indifferent
way broke down entirely and resorted to flank attacks--at intervals she
appeared suddenly at his side like an angry diamond, and hissed 'You
promised!' into his ear."
"The lawn started at the beach
and ran toward the front door for a quarter of a mile, jumping over
sun-dials and brick walks and burning gardens"
Not to mention the beginning of the party ... 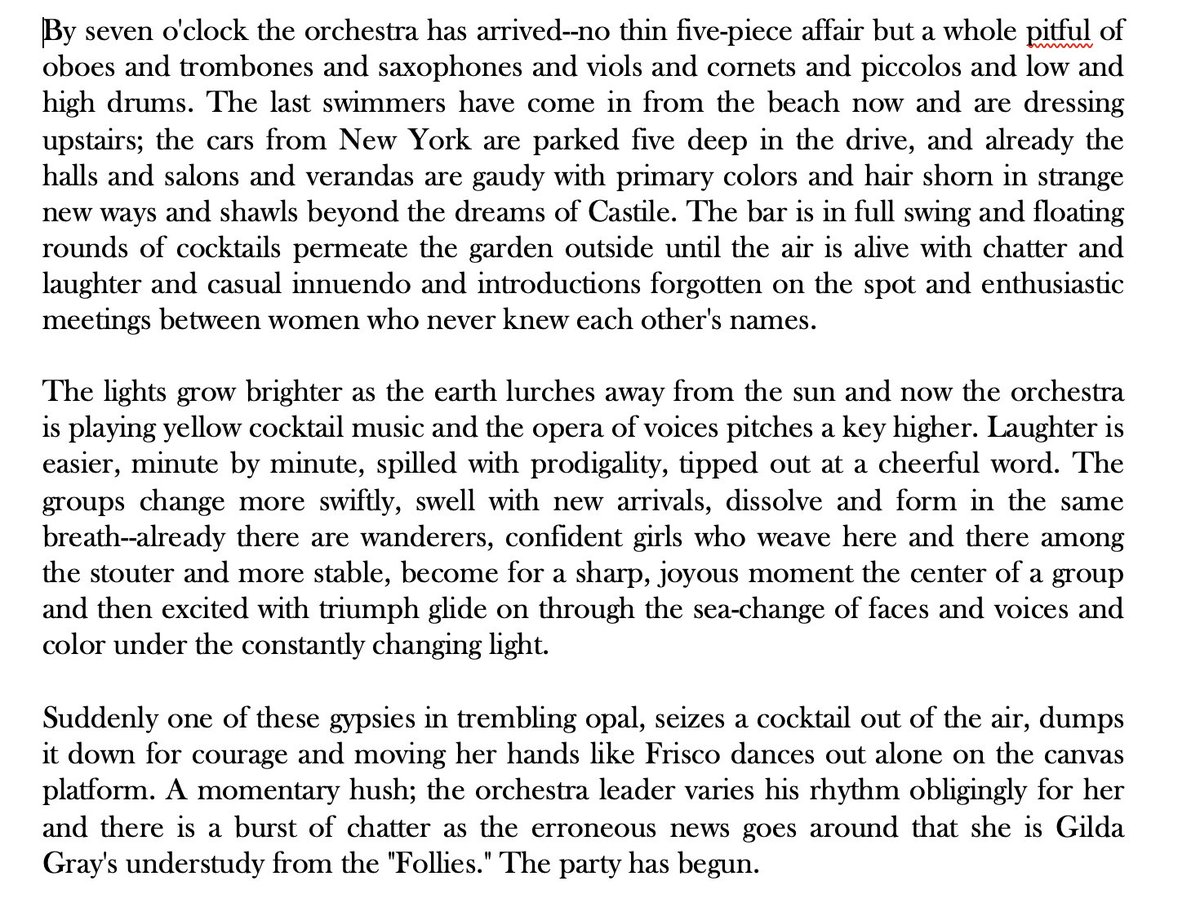 I have a new essay on Gatsby coming out soonish for a new Cambridge Companion to Scott Fitzgerald. It was really hard to write and an utter joy at the same time. I think there are still things about Gatsby we don’t properly understand because we don’t read it carefully enough.
You can follow @sarahchurchwell.
Tip: mention @twtextapp on a Twitter thread with the keyword “unroll” to get a link to it.