Identifying with masculinity and femininity, indigenous North American two-spirit people are often said to contain both male and female 'spirits'.

They're often revered in their communities, seen as a channel between the physical and spiritual 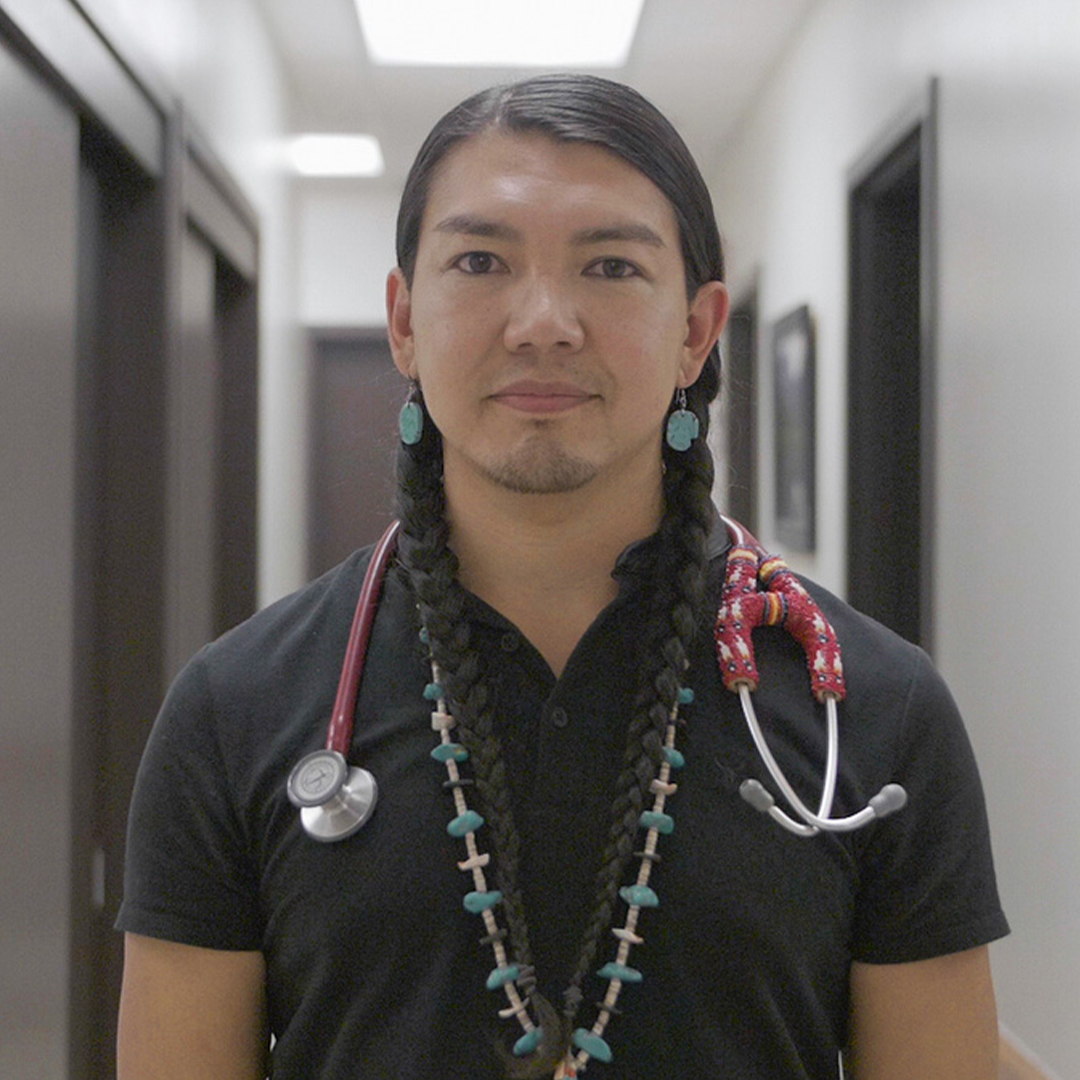 Identifying as a separate gender, fa’afafines' roles in society move fluidly between the traditional male and female.

While they're assigned male at birth, Samoa also recognises fa’afatama – an equally fluid gender for those assigned female at birth 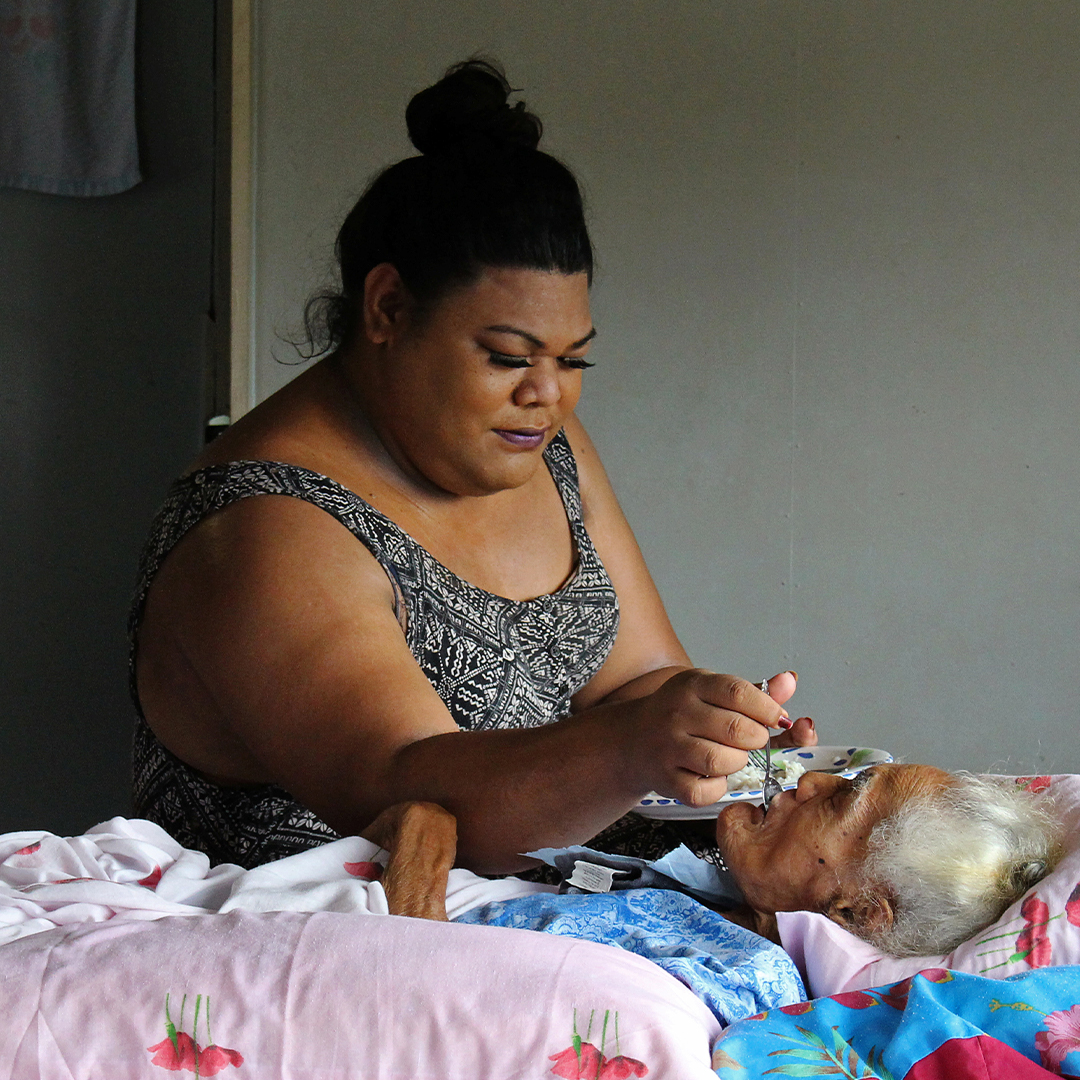 The centuries-old third gender, associated with sacred powers, usually refers to those assigned male at birth but don't identify as such.

In 2014, India legally recognised hijras as a third gender after they were criminalised by the British in 1871 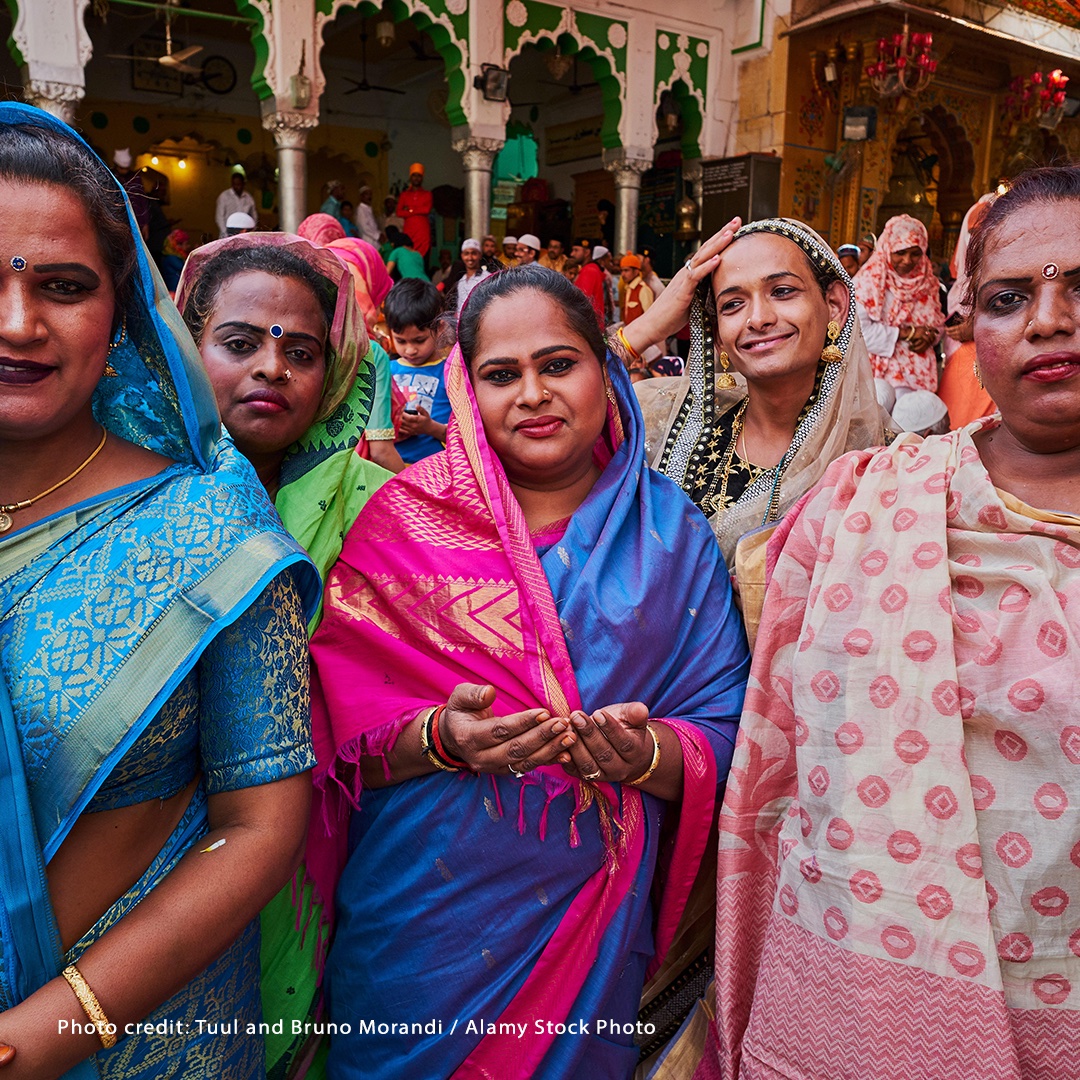 In this dying practice, women take on the social identity of a man for life, while taking a vow of chastity.

By taking on this identity, they're elevated to the status of a man, entitled to the rights and privileges of the patriarchy 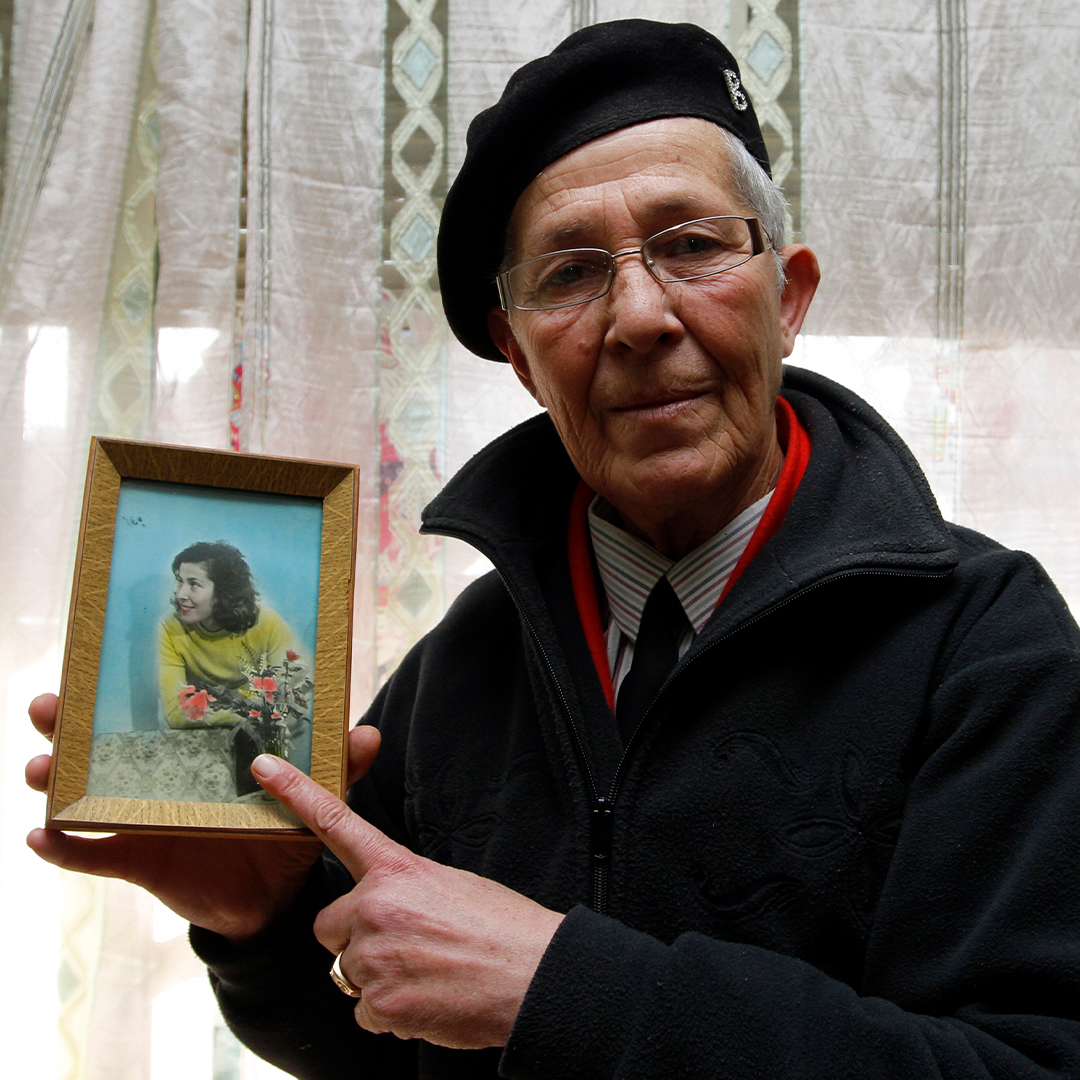 Officially recognised as a third gender in Nepal in 2007, metis have a long history in the Himalayan region. Assigned male at birth, they assume a traditional feminine appearance.

Nepal set a global precedent with a third gender category on official documents. 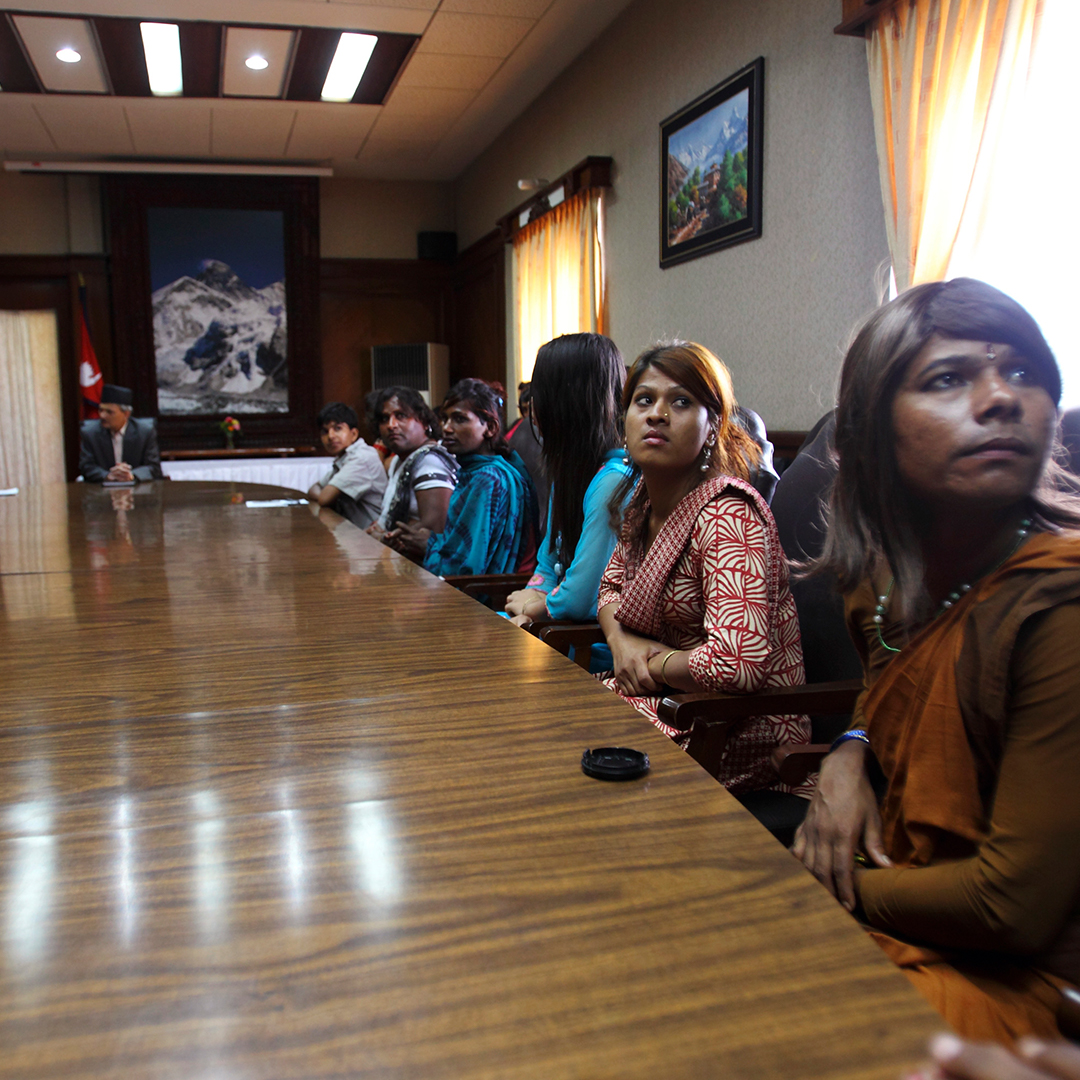 The ethnic group has for centuries seen gender as a spectrum, with three additional genders in addition to male and female. 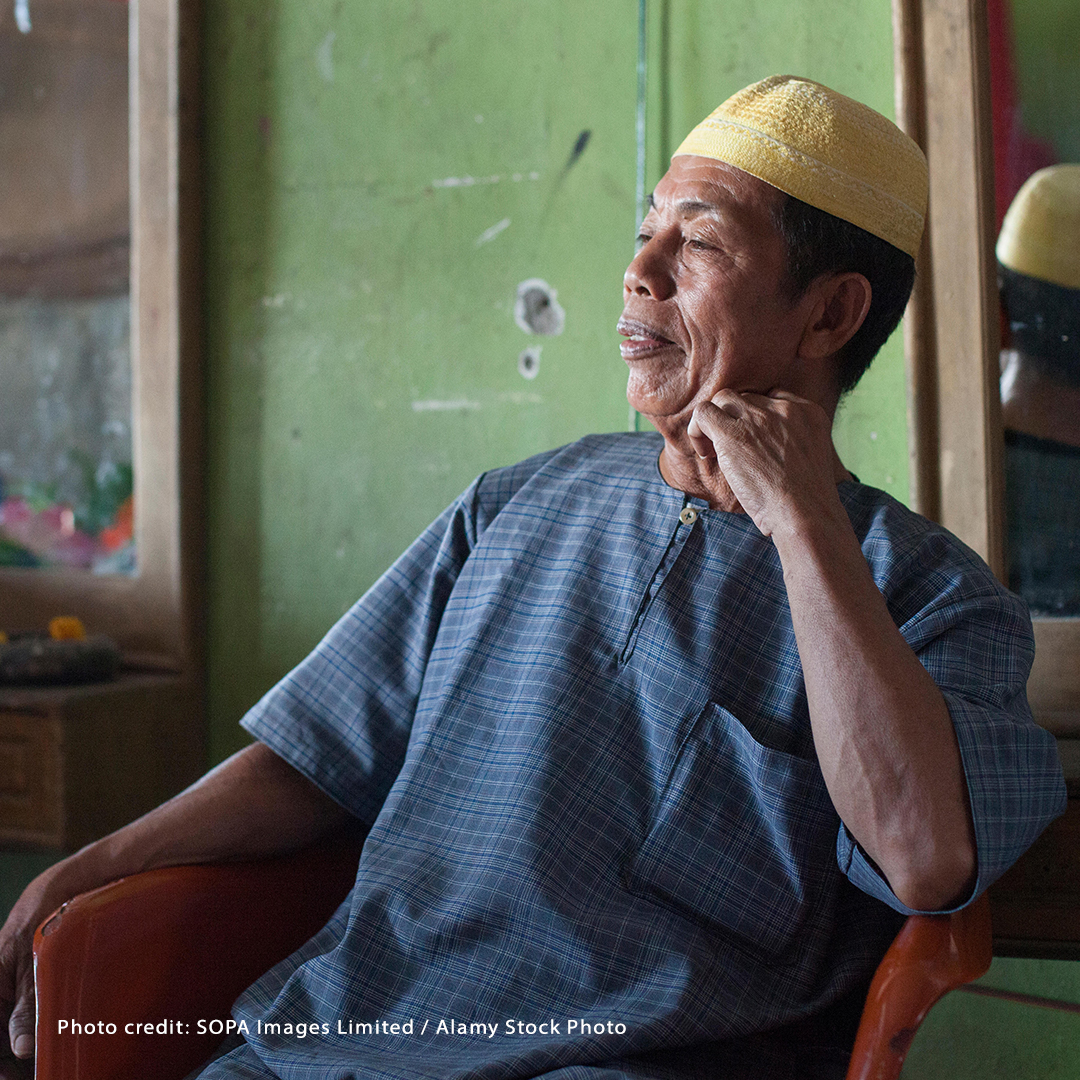 Used by Aboriginals and Torres Strait Islanders, brotherboys describes people with a gender experience inconsistent with their assigned sex, with a male spirit and male roles in the community – sistergirls are the opposite 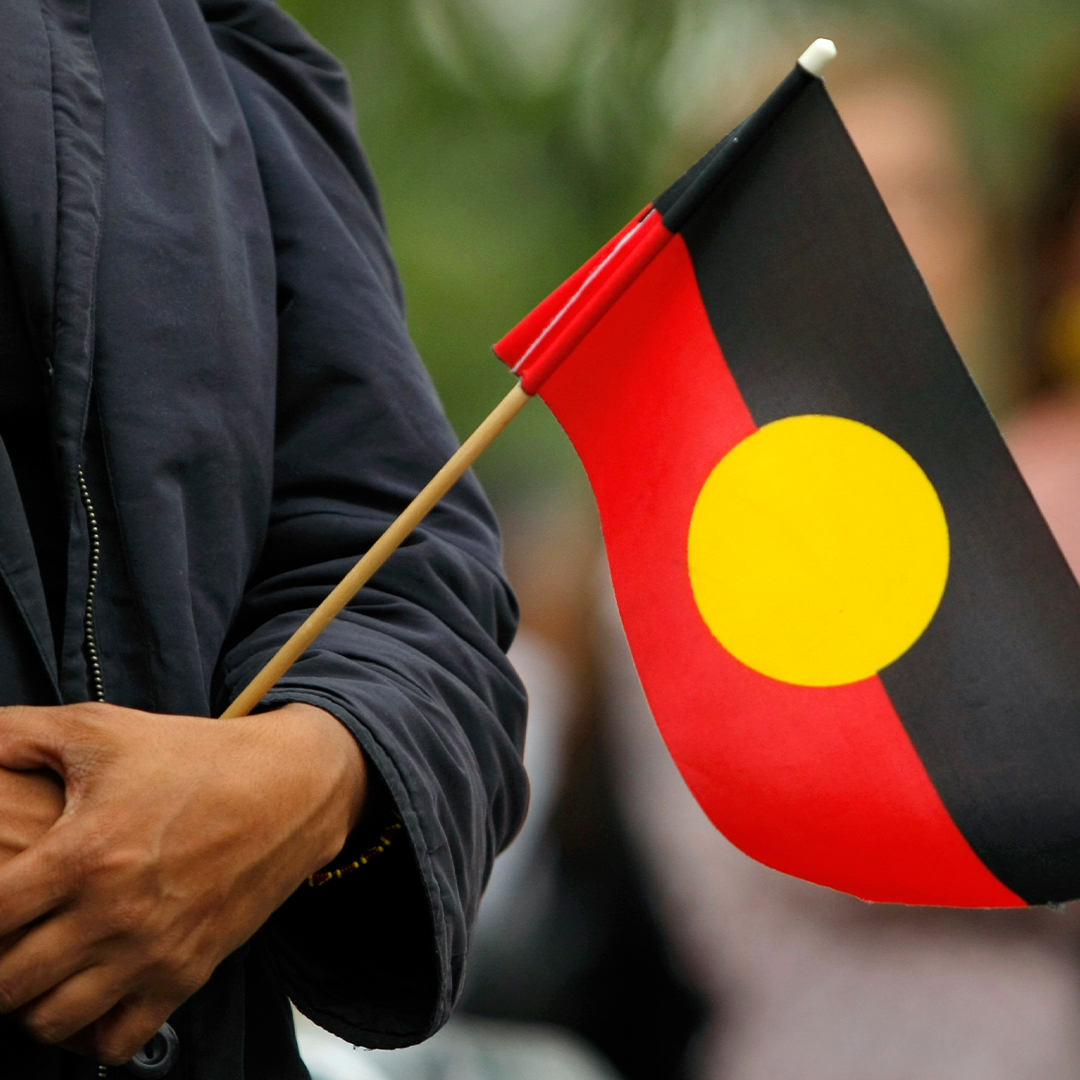 One of the dozen or more common gender identities in Thailand, 'toms' are women who adopt masculine mannerisms and style, while using male speech terms. 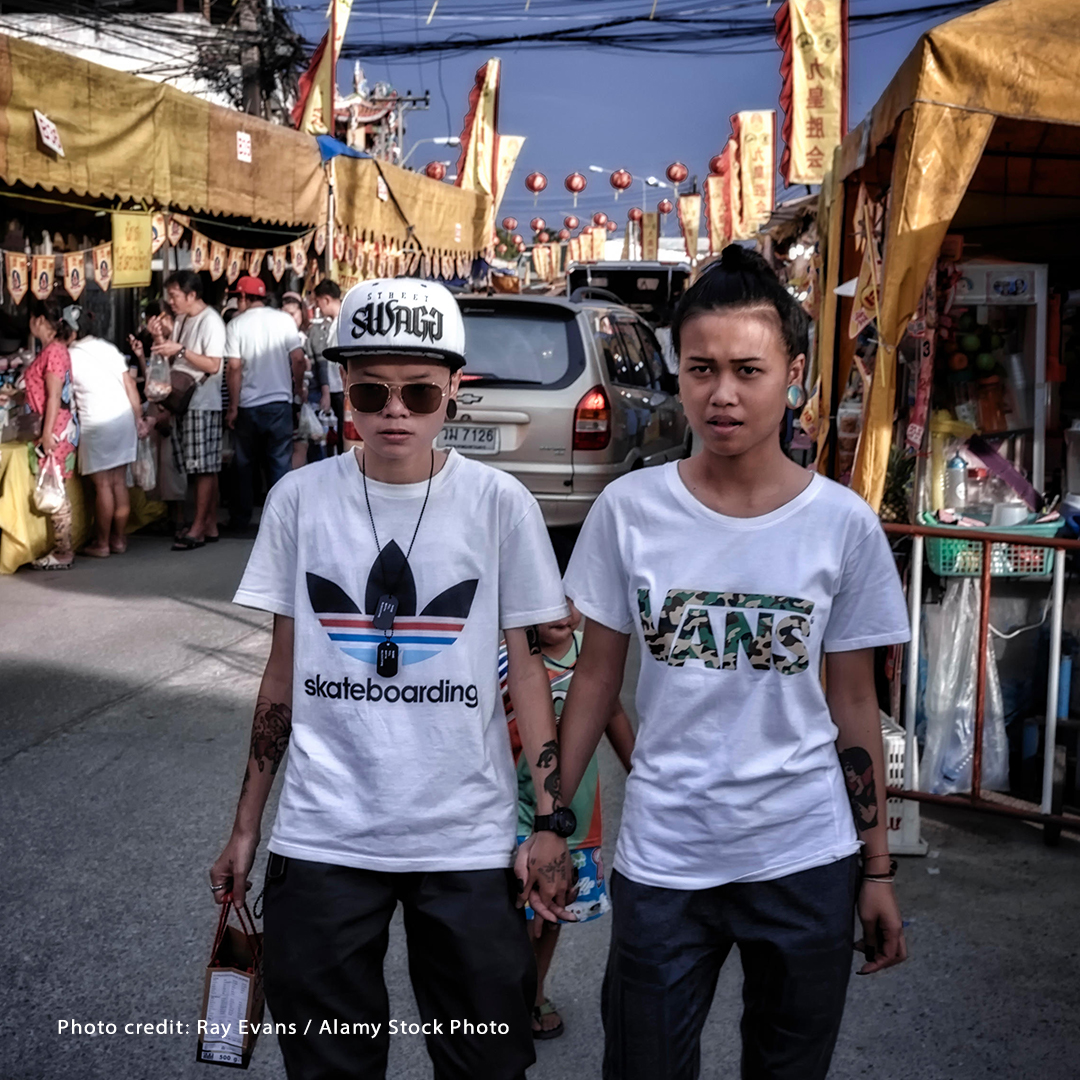 While far from being all-inclusive, this list goes to show that non-binary concepts of gender are not a recent phenomenon

Were any of these new to you? Share your thoughts below