Read on Twitter
1. #cdnmedia has a critically dangerous problem with RW propaganda & disinformation posing as “news”. Take “True North Centre” aka tnc. It’s a registered charity brought to you by #PostMedia propagandists. These BS charities are ideal conduits for #DarkMoney, disguising sources. 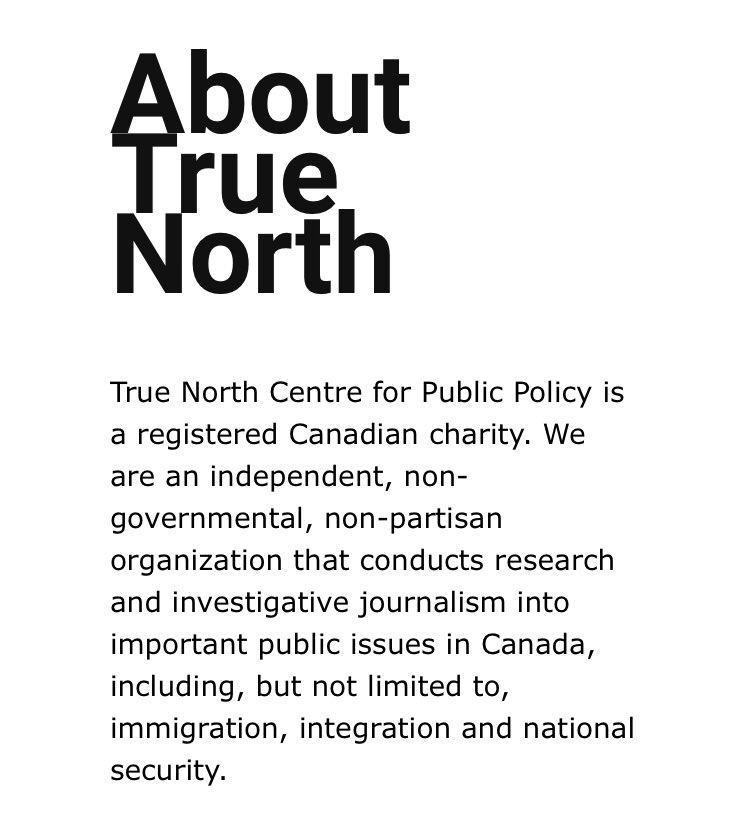 2. @CanRevAgency is likely overwhelmed by the pandemic & may not have the manpower to audit all of these BS charities. So

needs a dedicated department within #CRA to investigate what amounts to #DarkMoney influence operations exploiting charitable status. #cdnpoli #cdnmedia
3. The Right can’t win on truth or policy. #CPC has nothing but tired failed ideology, in slavish service to private interests of billionaires. So their strategy appears to be: saturate & pollute #cdnmedia & social media landscapes with so much disinformation, truth is drowned. 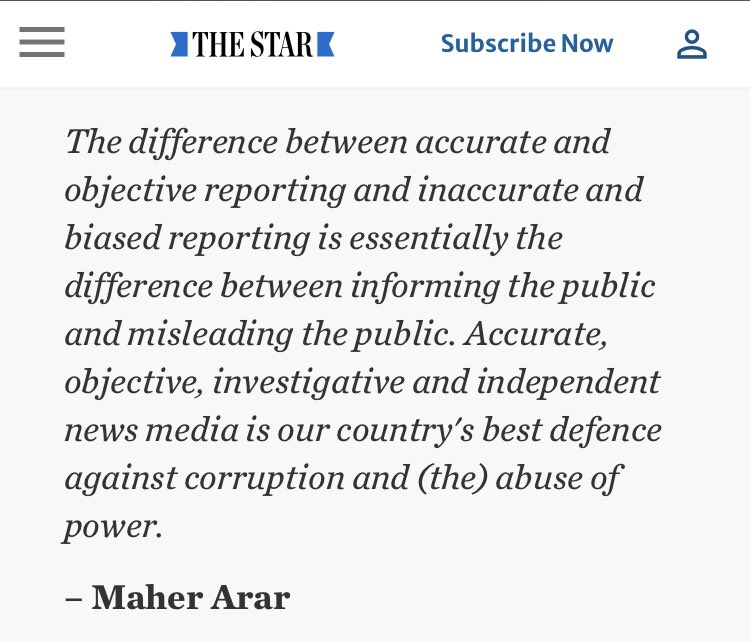 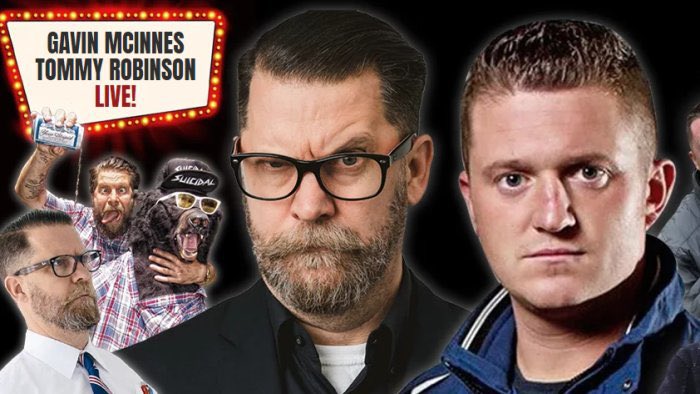 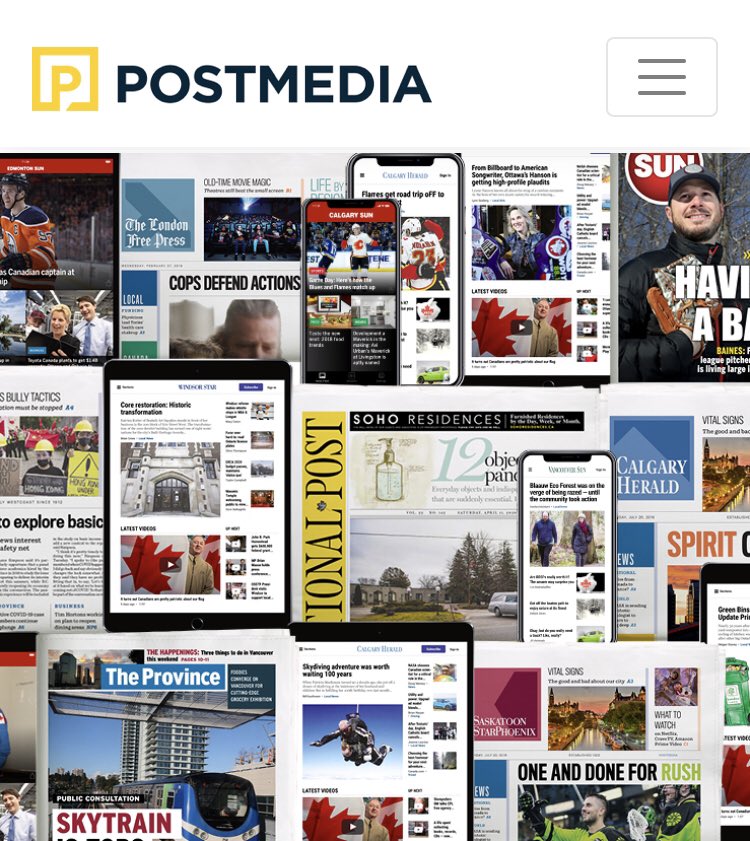 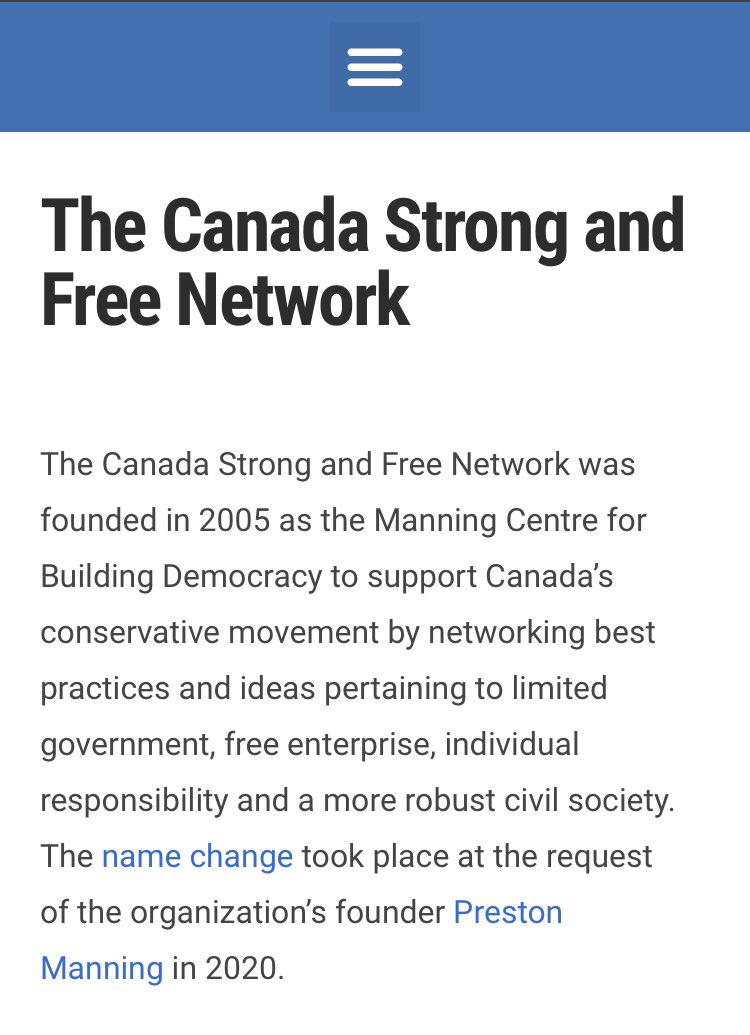 Let’s take a closer look at “True North Centre” this “charity” supposedly not engaged in political activity.
Before 2018, TNC operated under the name “Independent Immigration Aid Association,” a charity established in 1994 to welcome immigrants from 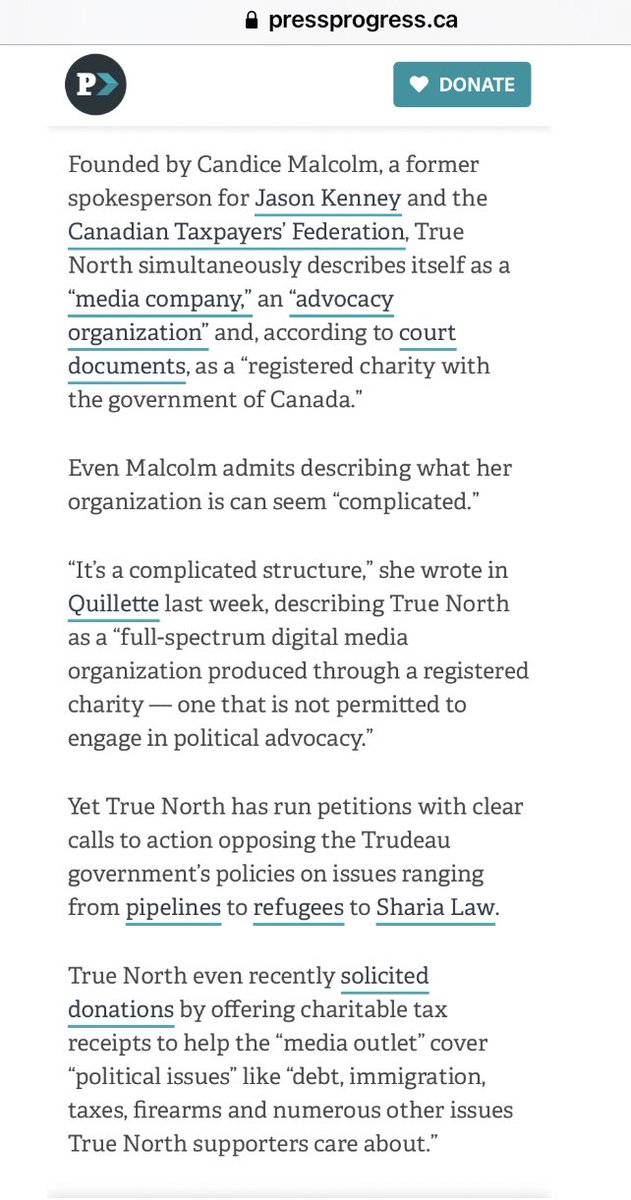 5. But “In 2017, we handed off the charity to a new board of directors who renamed it the True North Centre for Public Policy,” said former director, Daniel Brown.
So this new group maintained charitable status, yet began clearly engaging in RW activity. https://pressprogress.ca/right-wing-media-outlet-accredited-for-leaders-debate-is-also-registered-as-a-charity-for-immigrants/
Right-Wing Media Outlet Accredited For Leaders’ Debate is Also Registered as a Charity for Immigr...

https://pressprogress.ca/right-wing-media-outlet-accredited-for-leaders-debate-is-also-registered-as-a-charity-for-immigrants/
6. Take note of the dramatic differences in the finances between the previously named 2017 charity & the 2018 renamed #TrueNorthCentre version. @CanRevAgency, I urge you to audit this so-called “charity”. #cdnpoli #cdnmedia 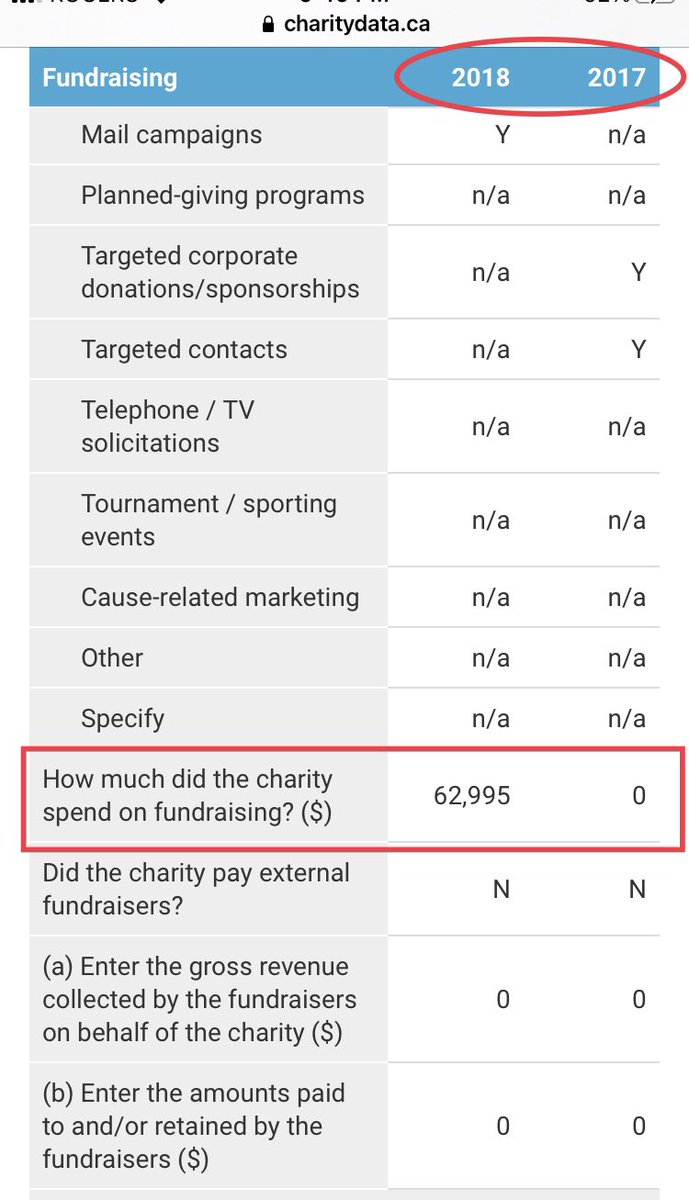 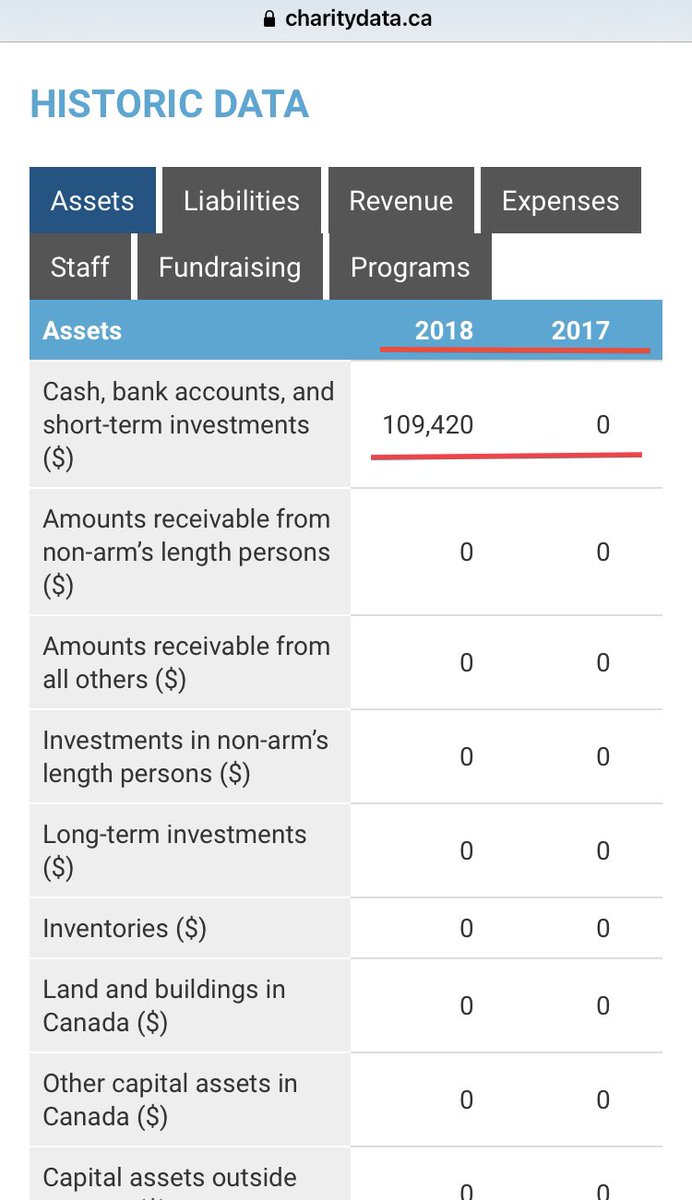 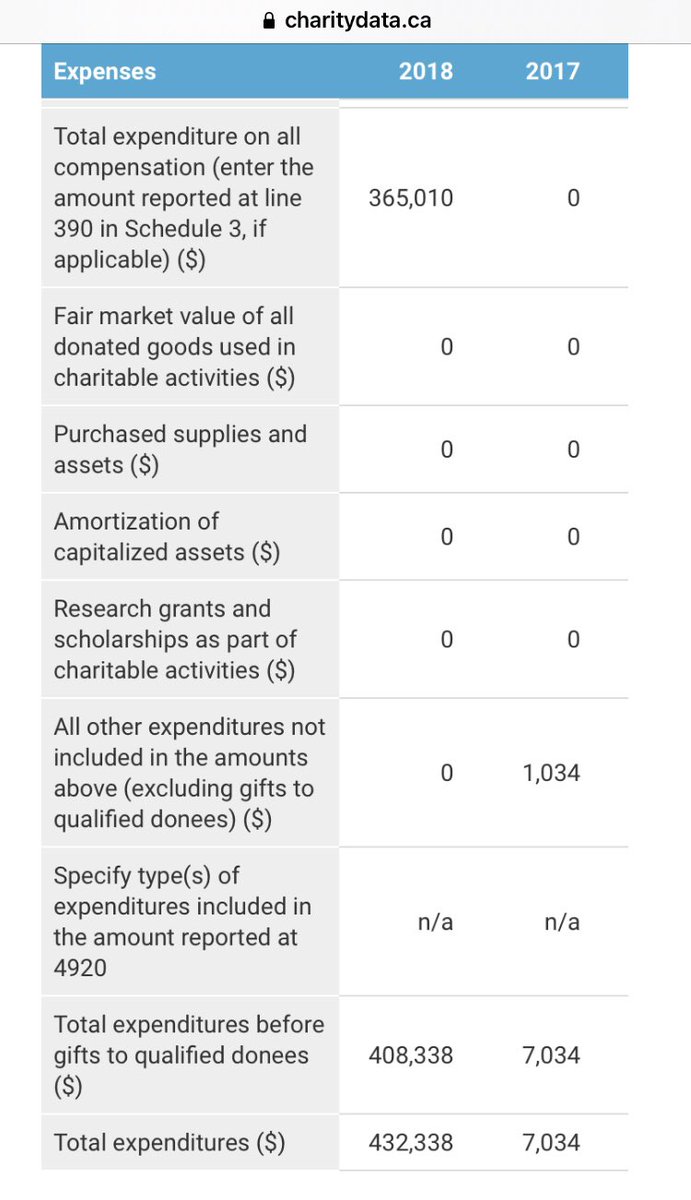 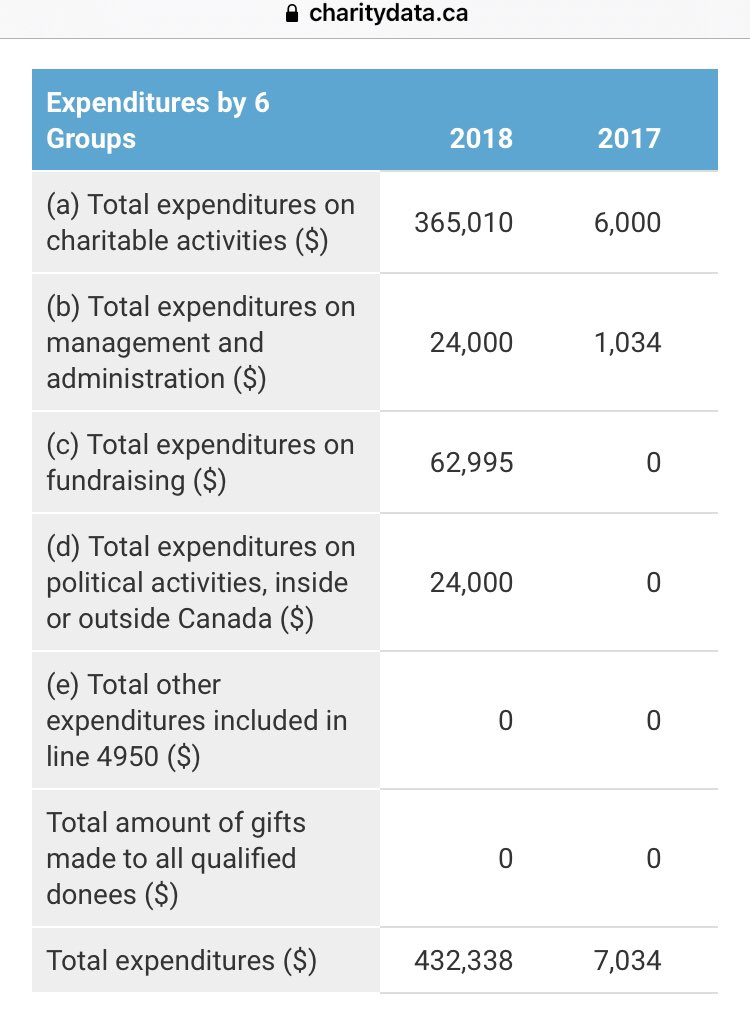 Btw, does this organization look like a non-partisan “charity” to you? Where does their $$ come from? #DarkMoney fossil fuel interests? They post #climatechange “skepticism”, anti-lockdown disinformation, attacks on Liberals, Democrats & environmentalists. #cdnpoli @CanRevAgency 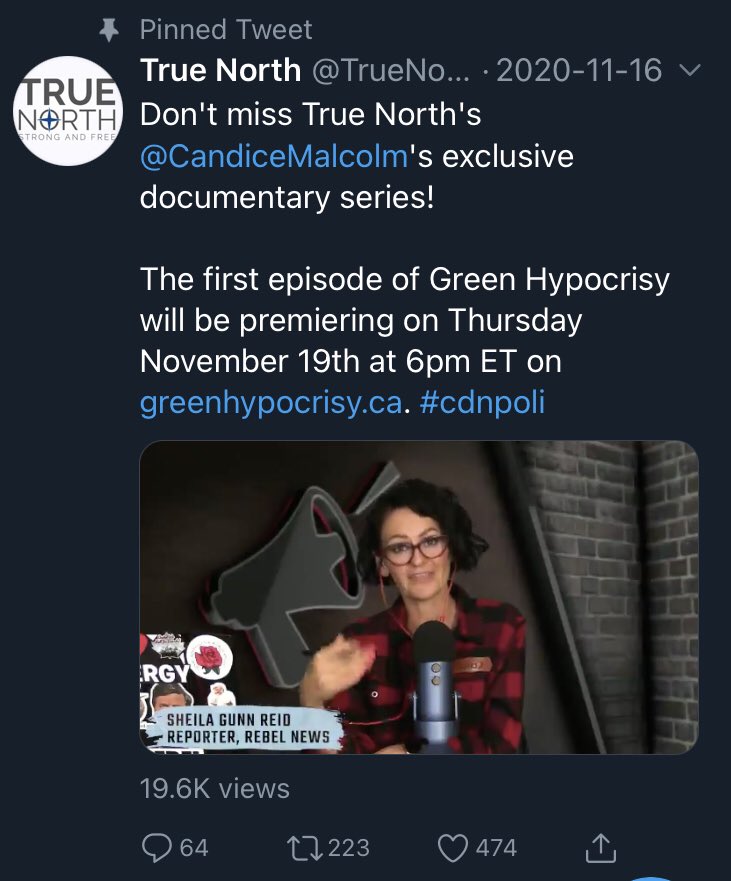 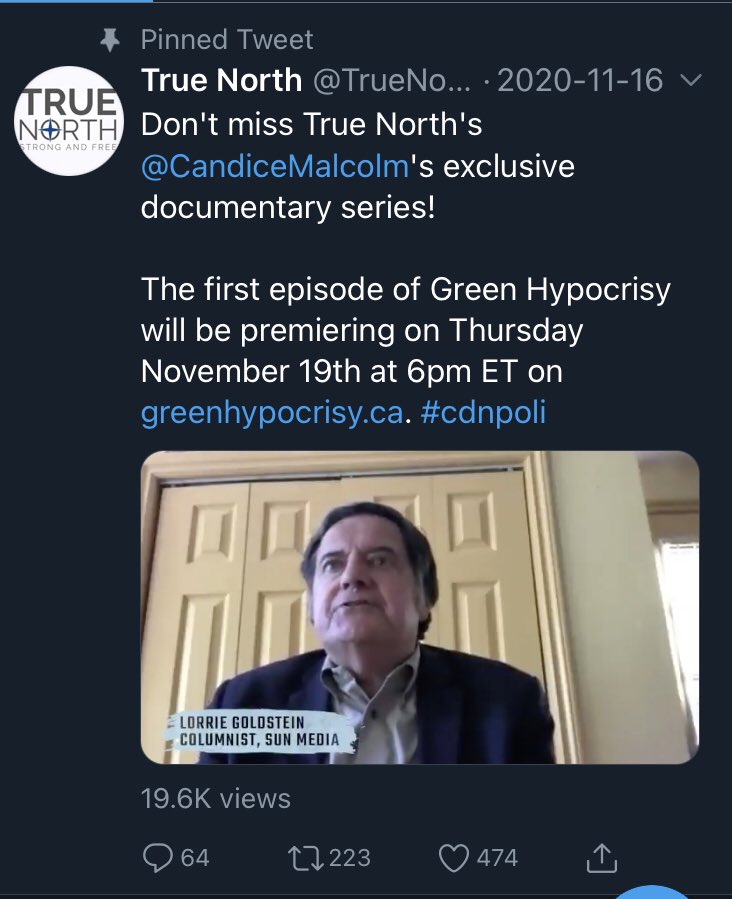 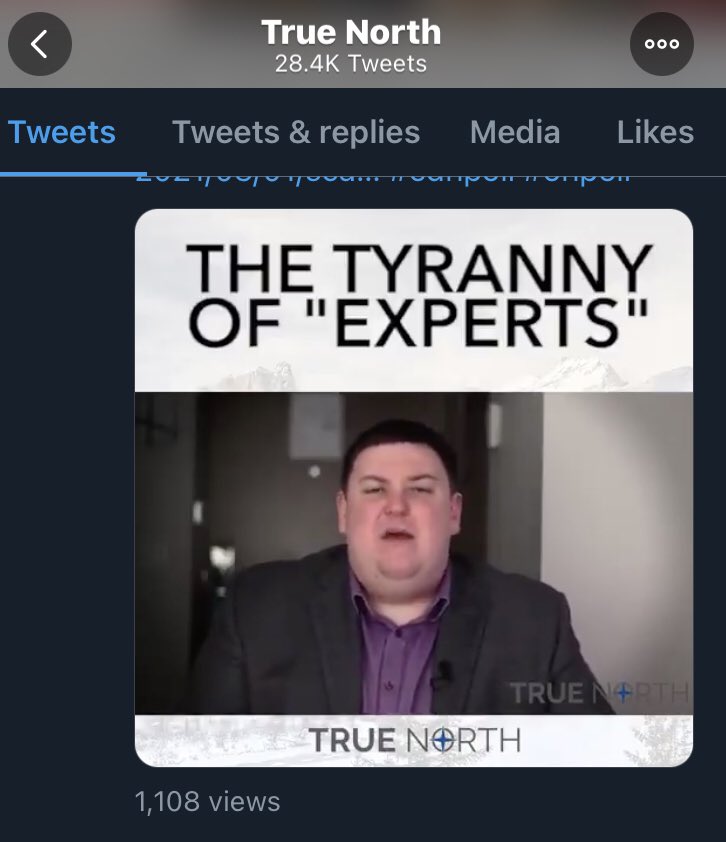 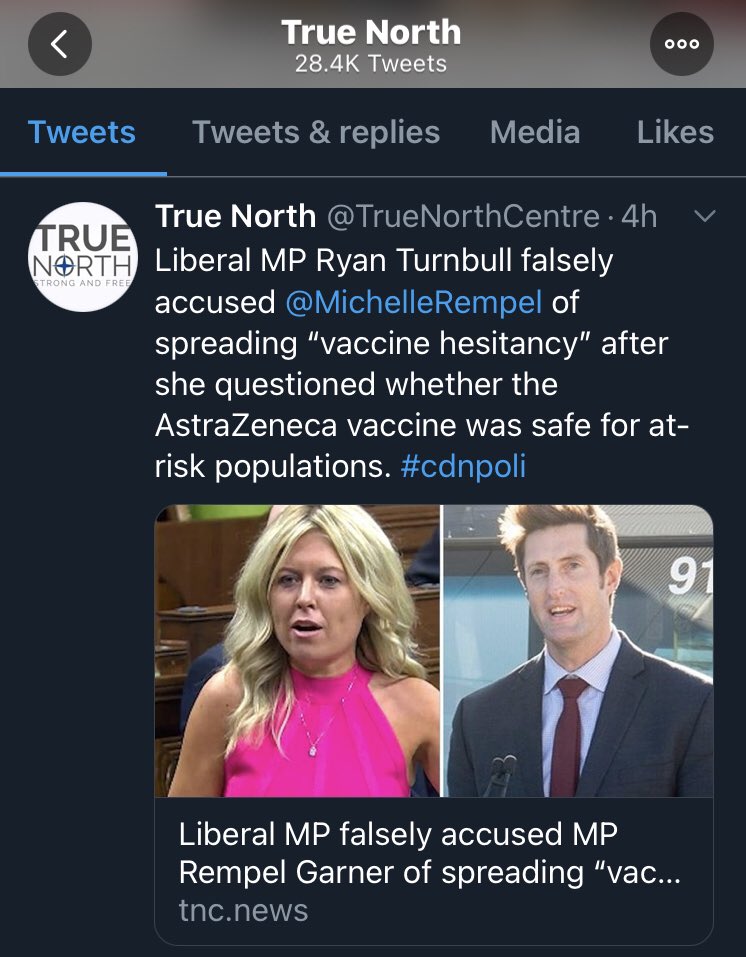 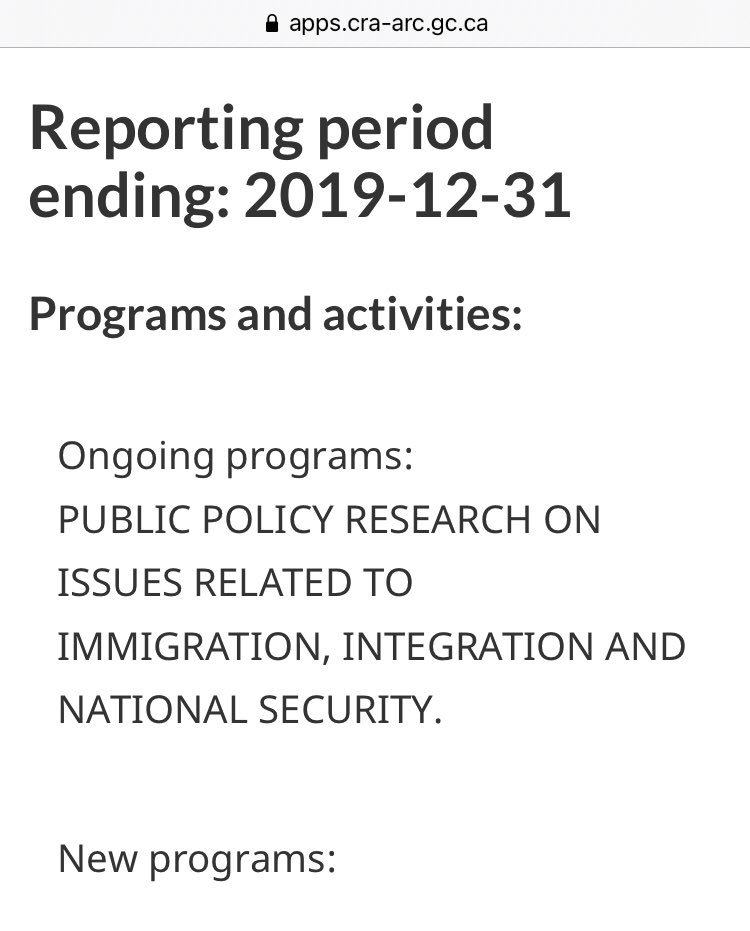 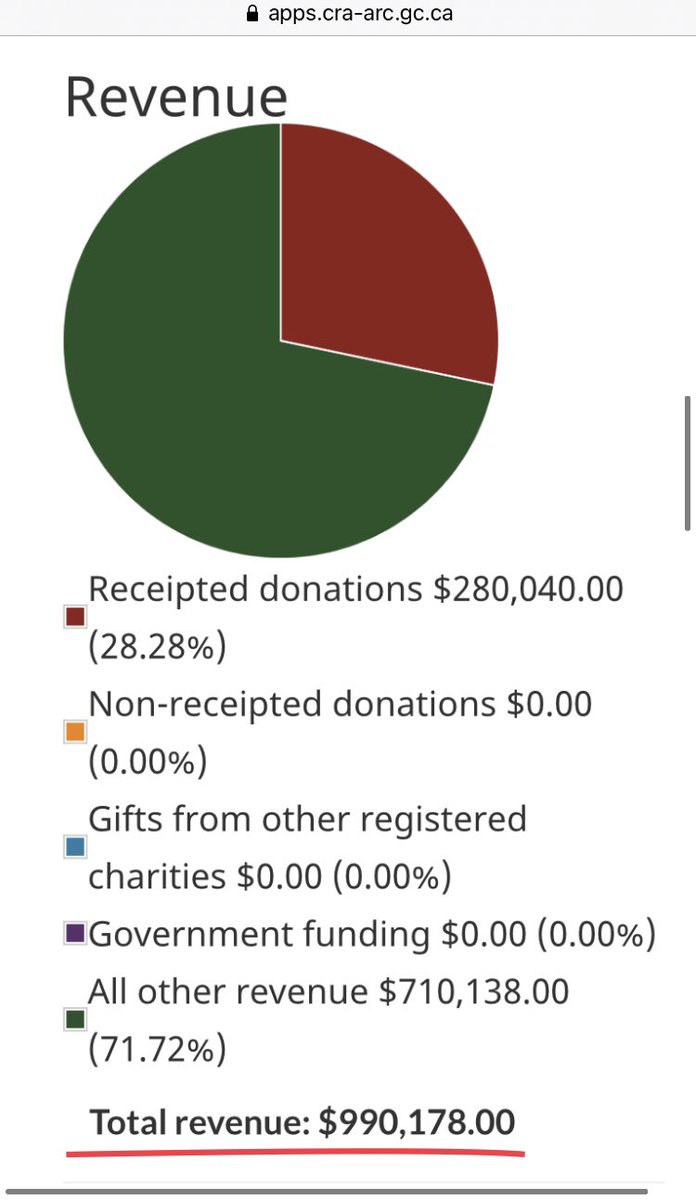 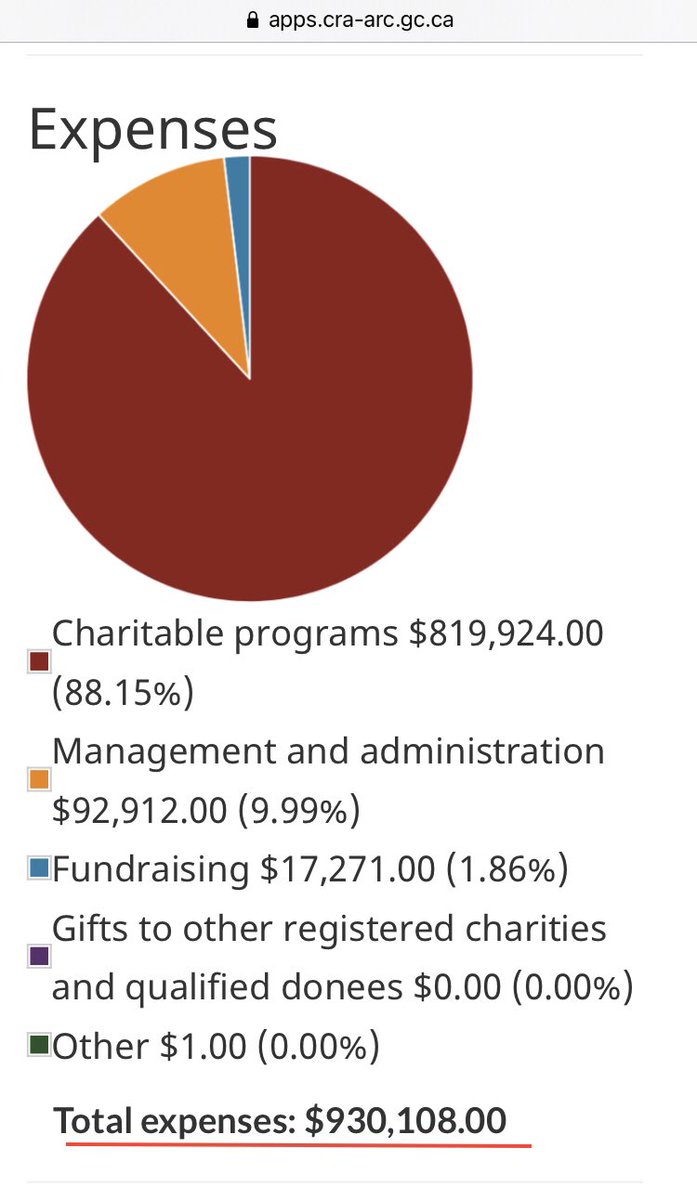 #TrueNorthCentre is a propaganda/disinformation apparatus. Period. It’s not what it claims to be to @CanRevAgency. Its purpose is to bring down the Trudeau gov’t & install a RW #CPC gov’t. This “charity” somehow had revenues of nearly $1M in 2019. From where? #cdnpoli #cdnmedia 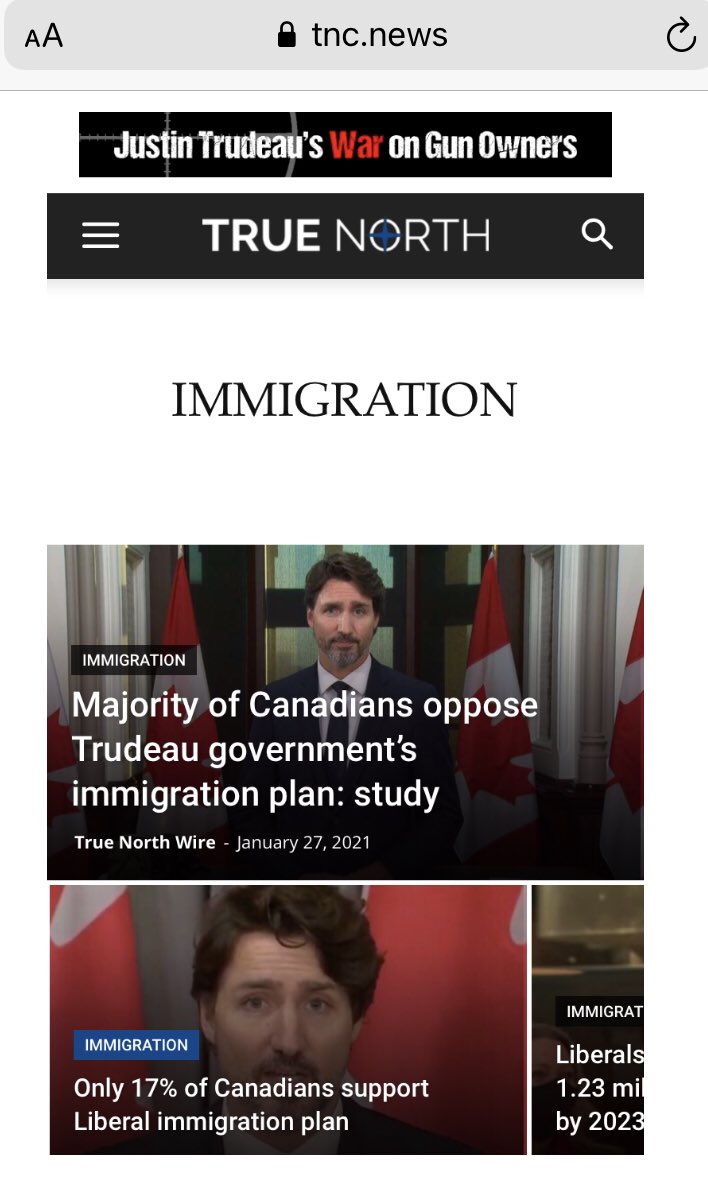 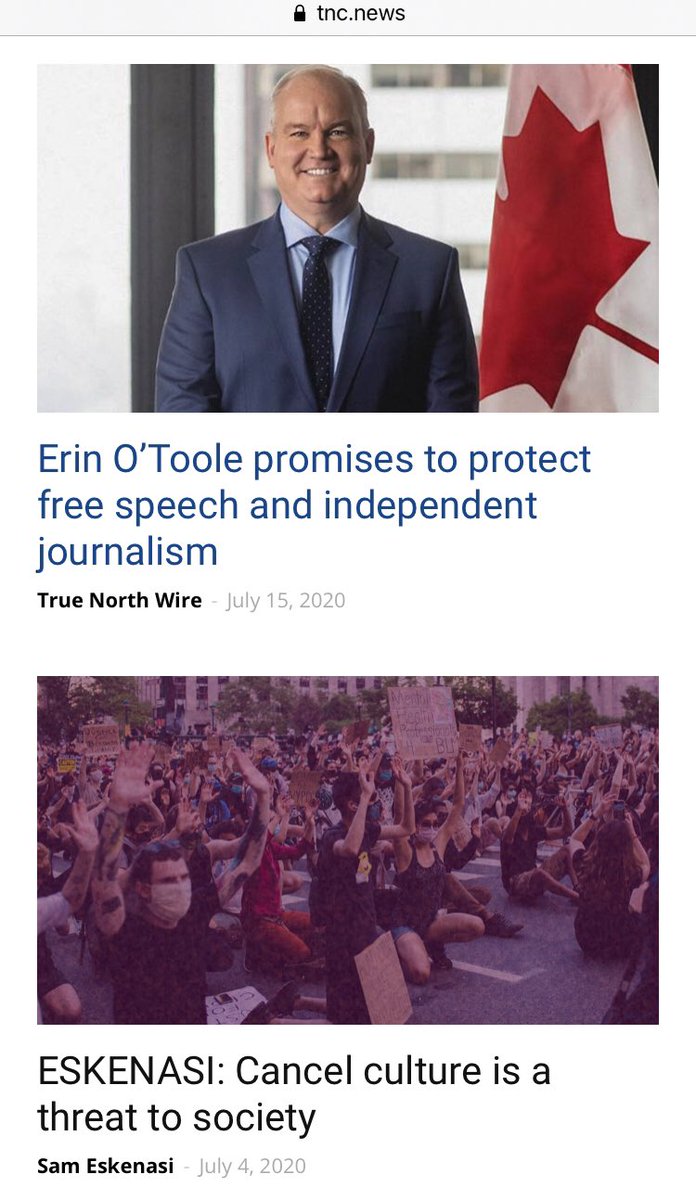 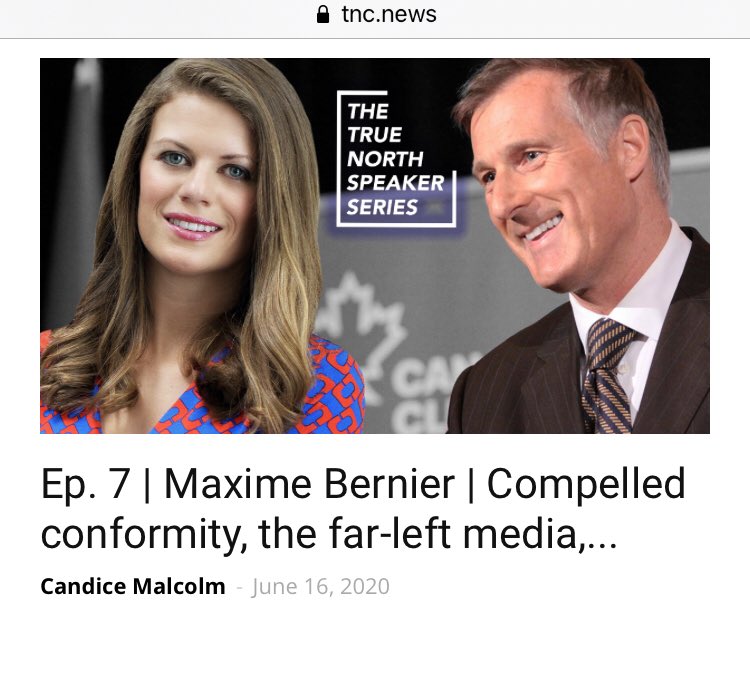 #TrueNorthCentre has a Twitter account since 2015. This organization then acquired a small obscure BC-based charity with low revenues by 2018. By 2019 they had nearly $1M in revenues & moved the address to Calgary (yet says on their Twitter they’re based in Toronto?) 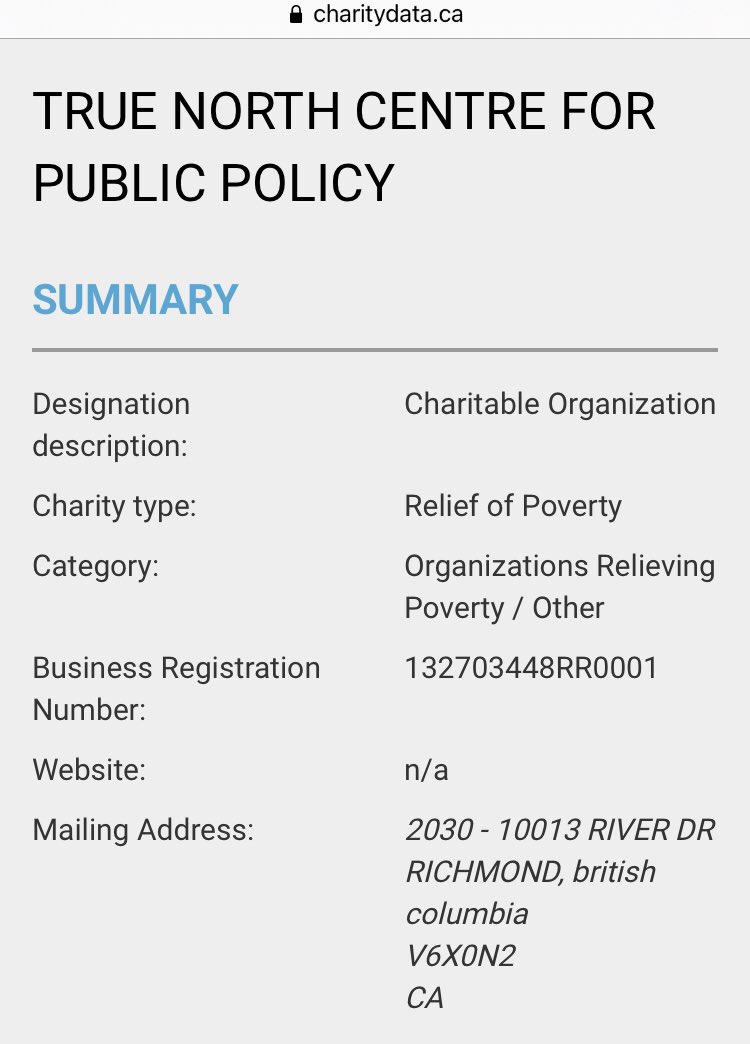 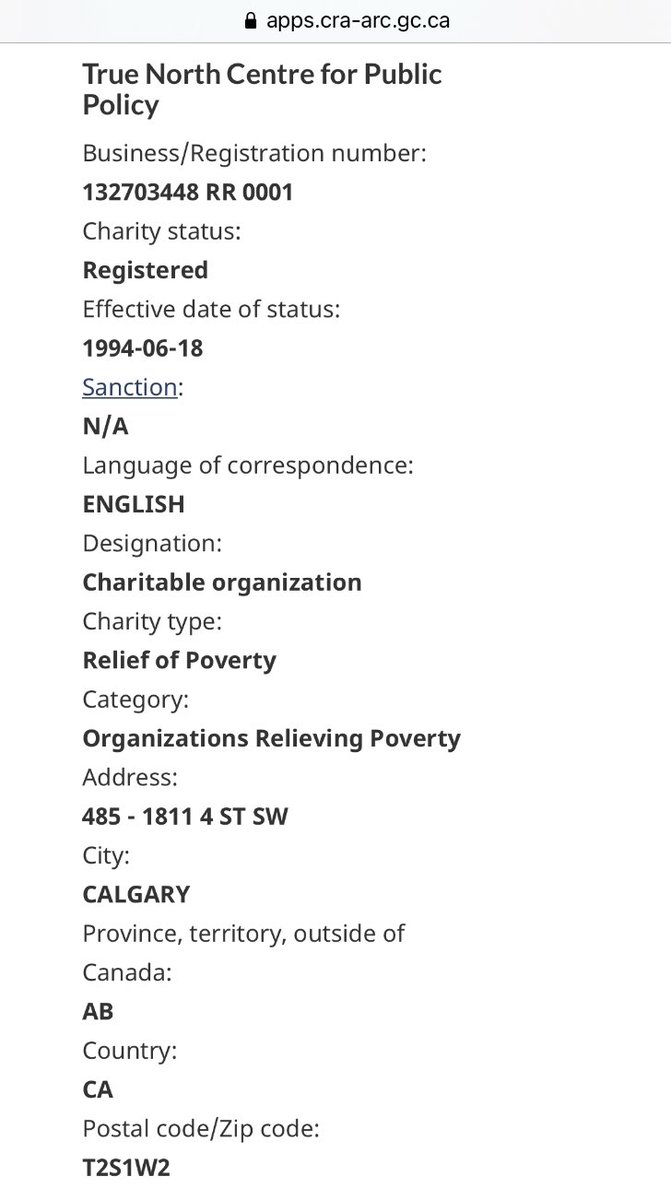 For those wishing to launch a formal complaint with @CanRevAgency about RW operations posing as “charities”, here are some ways to go about it. #cdnpoli #abpoli #onpoli

You can follow @HeatherMoAndCo.
Tip: mention @twtextapp on a Twitter thread with the keyword “unroll” to get a link to it.