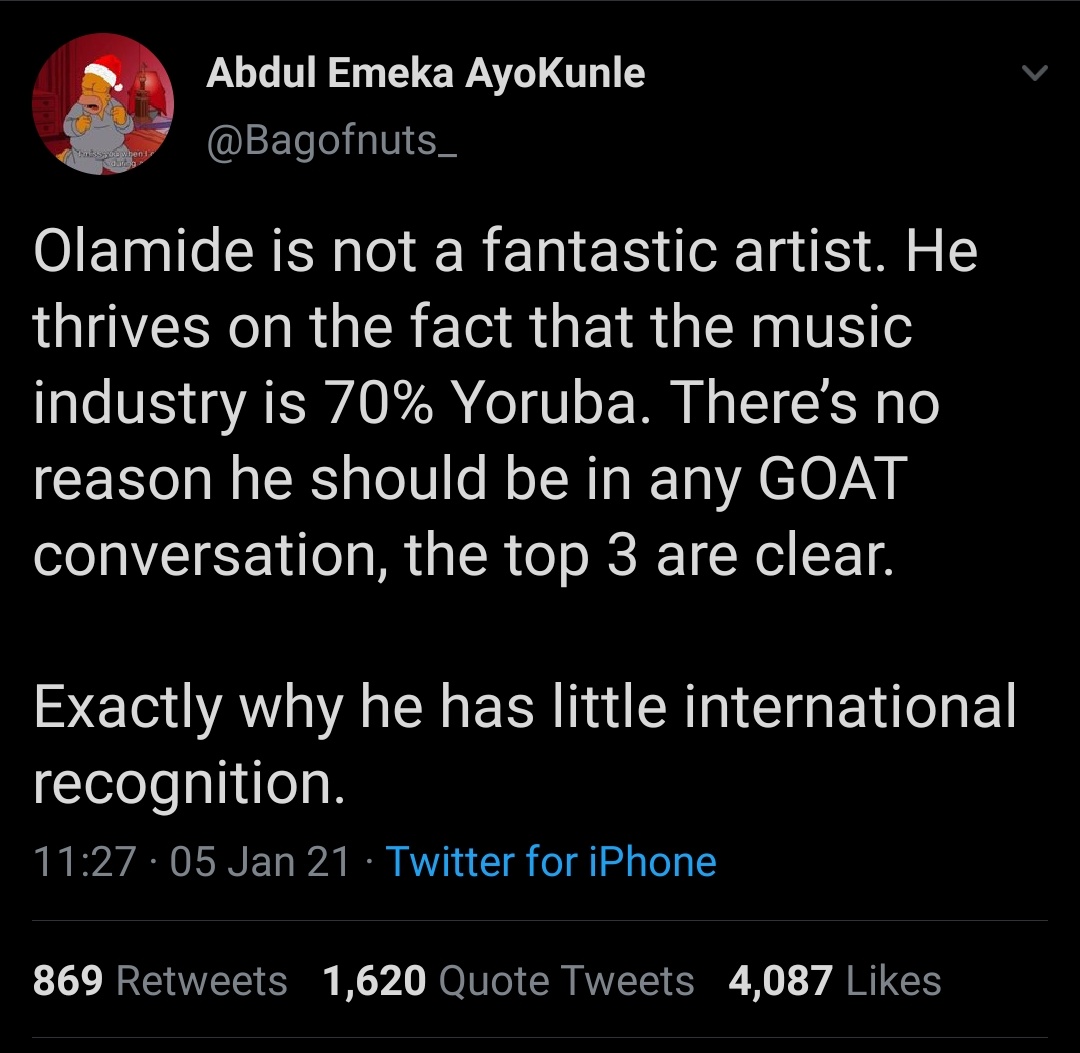 - reports of Kanye and Kim divorce

, even pigeons refused to fly

- #UgandaDecides2021 is drawing comparisons of Desmond Eliot and Sowore to @HEBobiWine

are rallying up again, with ETH nearing its ATH
- A tanker exploded in the GTB area of Abeokuta today
- what else made a splash today?
Day 20 200121
- Biden is 46th @POTUS #Inauguration
- Trump pardoned everyone and their mama
- FG vs Ondo SG over Fulani hiding kidnap victims in Ondo forests
- Erica went to Ghana, Ghana trended
- Osibanjo wants to lift 20m Nigerians out of poverty in 2 years with 5k each
Day 21 210121
- @potus lifts visa ban on Nigeria
- Pelumi Tolulope family dispute on clubhouse
- mortgage discussions on house ownership
- #BURLIV 0-1 Liverpool’s first defeat in 68 home matches (W55 D13) since April 2017, 3 years, 273 days ago, 2nd after Chelsea’s 86 in 2008
Day 22 220121
- Sunday Igboho said he was going to expel Fulani from Ibarapa town
- Thiago Alcantara jokes
- Bitcoin down to $29300
- Doyín Okupe's son is gay, father tries to pray the gay away
Day 23 230121
- Gas explosion in Agbor, Delta state, many dead. Gen. hospital didn't have staff or equipment to care for the wounded
- Larry King dead
- FG v Yoruba continues over the Fulani, FG's favourite babies
- Bernie Sanders inauguration memes continue to win the Internet 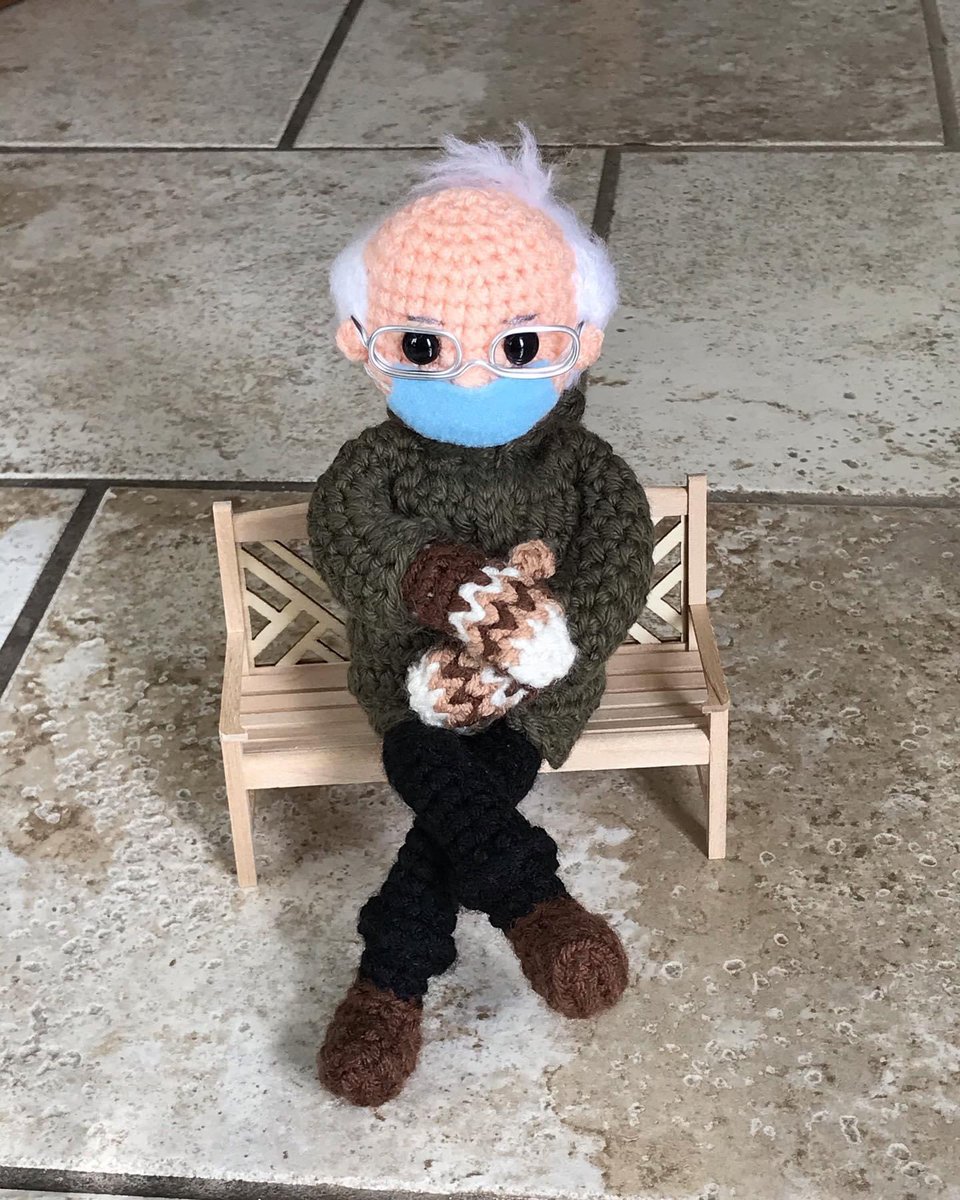 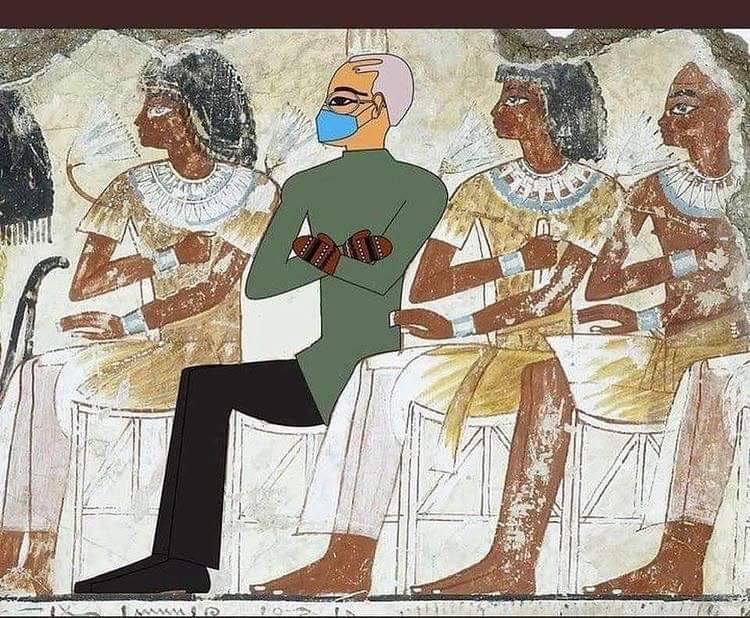 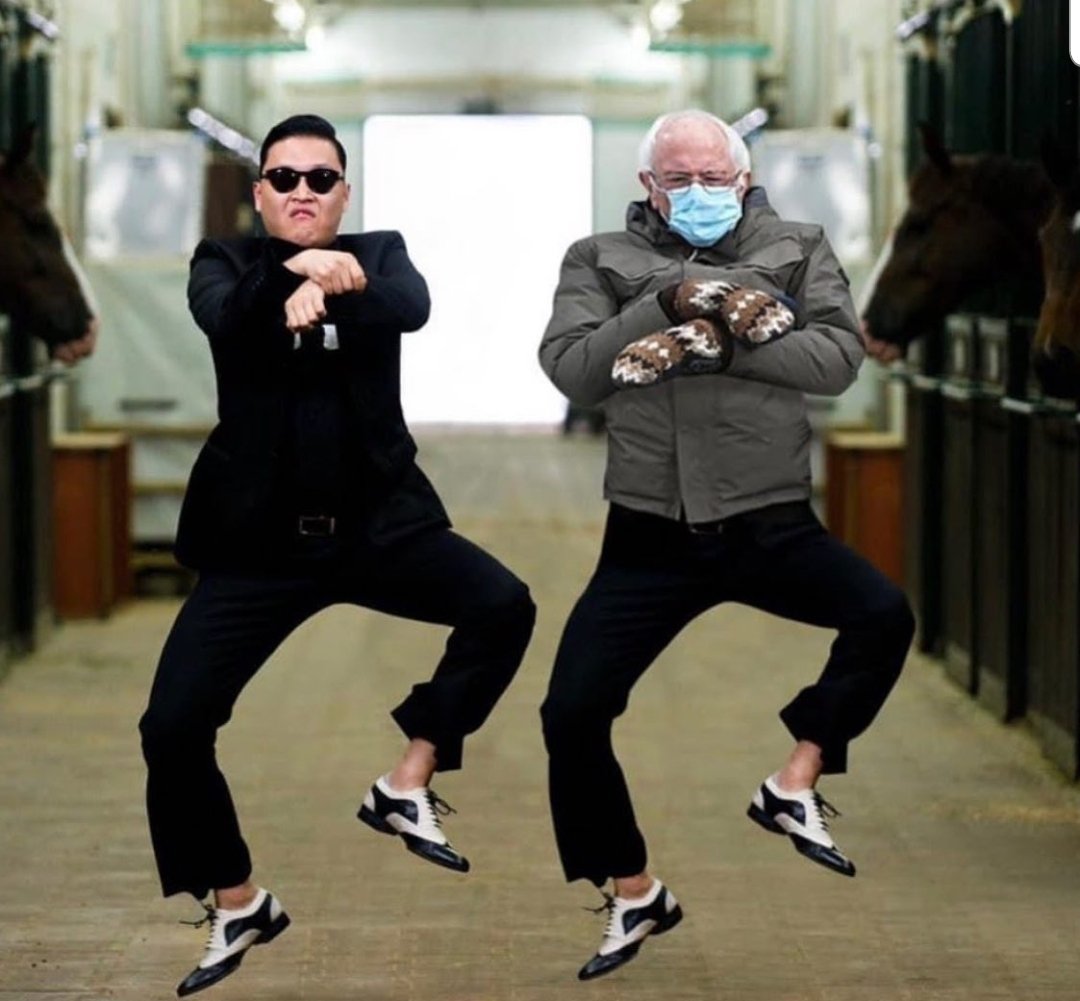 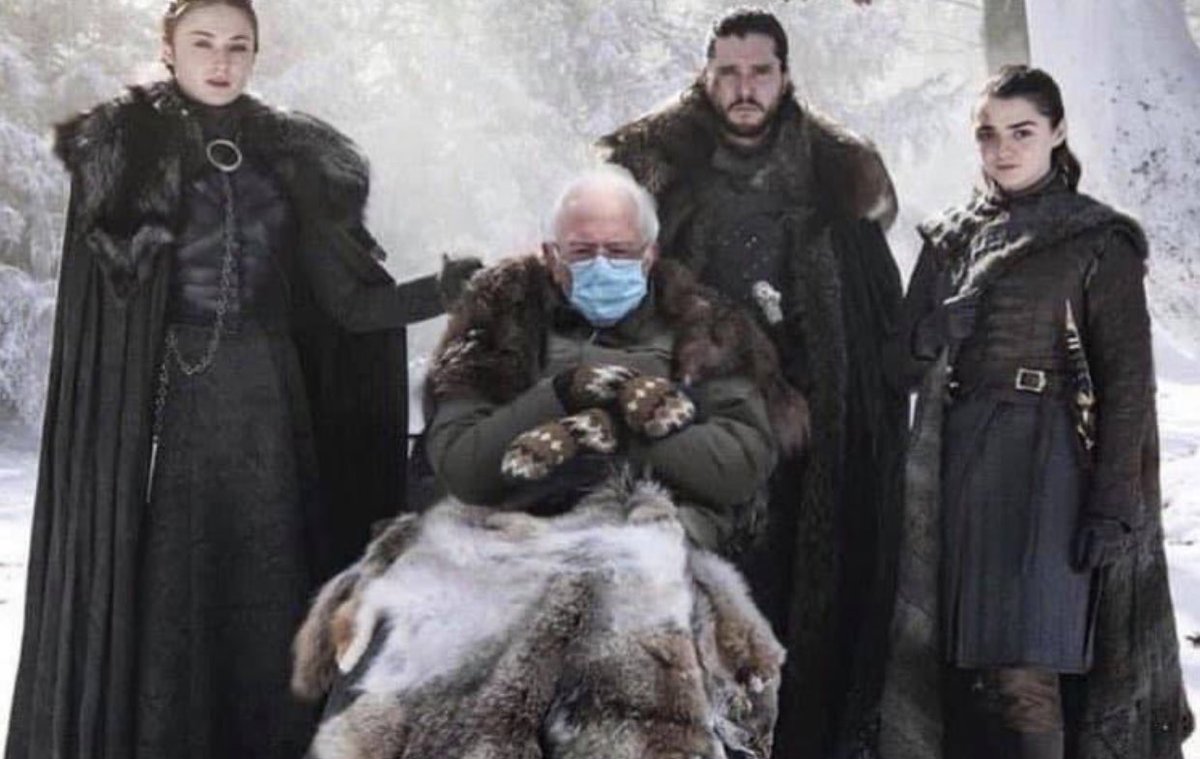 brutality, this time, against #EndUniabujaOppression
- MC Oluomo wrote a book
- Paternity fraud on the TL again amidst obligatory disgusting takes.
- @JeffBezos stepping down as Amazon CEO
- #MUNSOU 9 - 0 trust football Twitter
# 34 030221
- is it worth ending a friendship over forgotten birthday?

Marriage is a big deal, no doubt. A few months ago, we spoke to a few Nigerian women who regret making the decision to commit their lives to one partner. We spoke with a few Nigerian men about the...

You can follow @_diGREAT.
Tip: mention @twtextapp on a Twitter thread with the keyword “unroll” to get a link to it.