Read on Twitter
Hello to everyone who read this!

The proofs about Haruka Isumi/Arme as a "Tenshi":
1. He is the only one who has half white and half black background in the PV. But, all Nerve's members besides Haruka/Arme have white background. 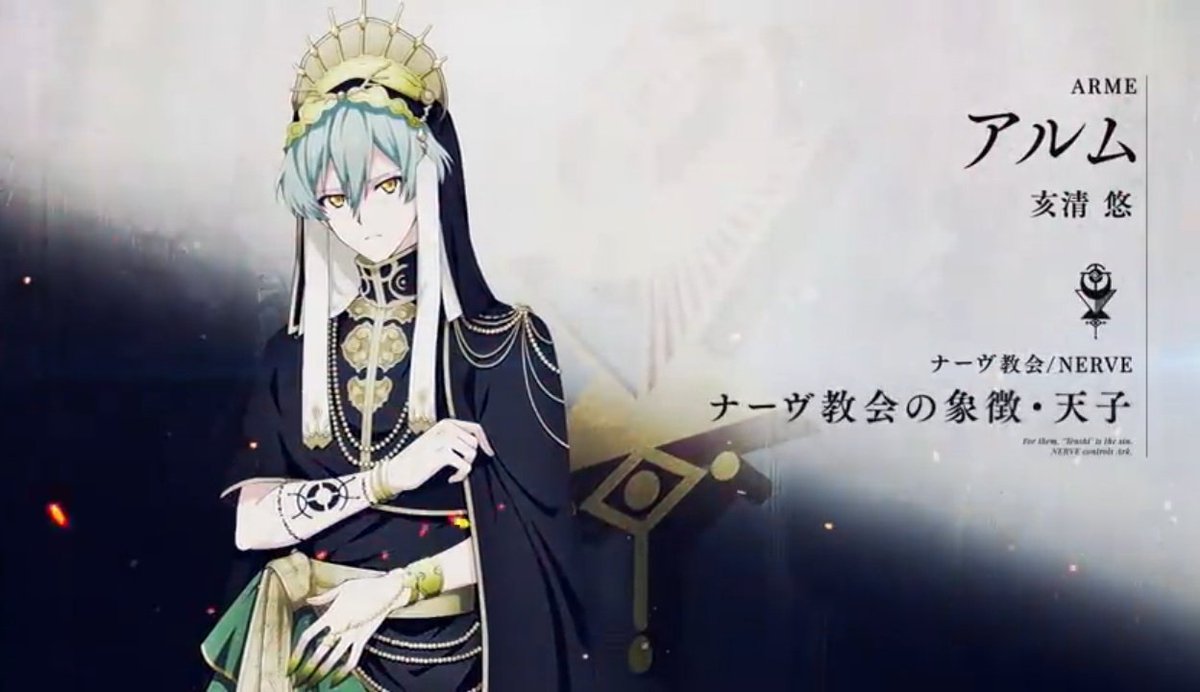 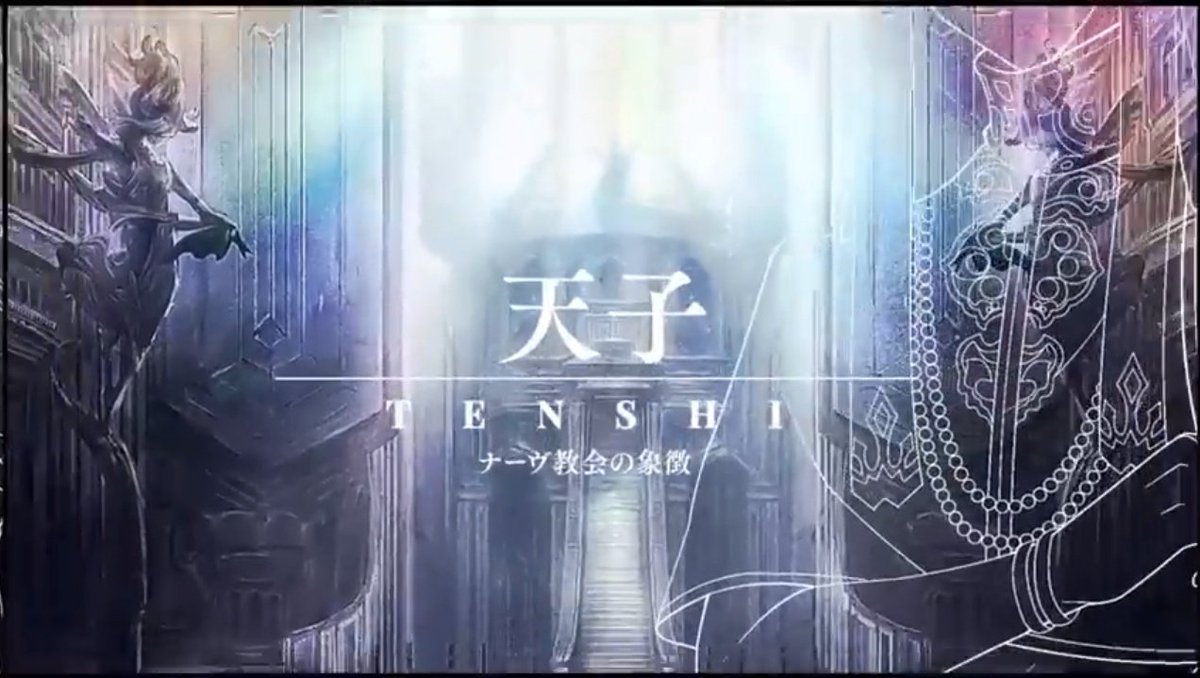 5. On the Official La Danse Macabre's website, It mentioned on the page 2 and 2nd paragraph of the story that the rebellion wanted to kidnap "Tenshi".It means that "Tenshi" is a human.
↓↓↓
They also said that "Tenshi" only appears once every 4 years in a festival.

Then you maybe asked and it might be break all of the theory above, Why "Nerve" said that "Tenshi" is a sin if their own member is a "Tenshi" it self? (If the theory literally true about Haruka/Arme being a "Tenshi").
After researching, we found that Arme's name has the meaning of weapon in france language. The question is,why Nerve use "Tenshi" as their weapon? Or in other words, why Nerve needs "Tenshi" on their side?
↓↓
Because at the PV,It mentioned that Nerve is controlling Ark.On the official La Danse Macabre website also mentioned that "Tenshi" is an Absolute Belief for Ark's people/citizen. That concludes Ark's people/citizen really believe and obey the "Tenshi".
But all of that is back to the author who wrote the story.This theory's thread only our thoughts. We can't guaranteed that this theory is 100% true because it's purely our thoughts. Thank you for reading~

Additional Note :
>> After the story is available, we will read it carefully and if the theory is true, we might be published our additional theory about this event's story
>>If our theory is missed from the story, we will delete this thread

Thank you for reading ~
You can follow @Hiroku_Chan.
Tip: mention @twtextapp on a Twitter thread with the keyword “unroll” to get a link to it.