Read on Twitter
You don't go after an officer of the legislature unless you have serious, believable grounds.

He even looked and sounded the part. His facial expressions and vocalizations were whiney.

During pandemic governments have the luxury of enjoying a news cycle that can barely stay focused for half a day.

Because events are moving so fast.
Just listening to coverage so far, the problem is many commentators and pundits - and even media - are incredibly, defaulting to a narrative that's sympathetic to the govt.

Defaulting to the usual defences.

"No one knew this was coming, they did the best they could."
So, that framing needs to be countered hard.

If other govts got decision-making and comms right, what was this govt's problem?!
It was clear VISUALLY.

Two of these govts are following the pandemic plan and core principles of the SARS Report. 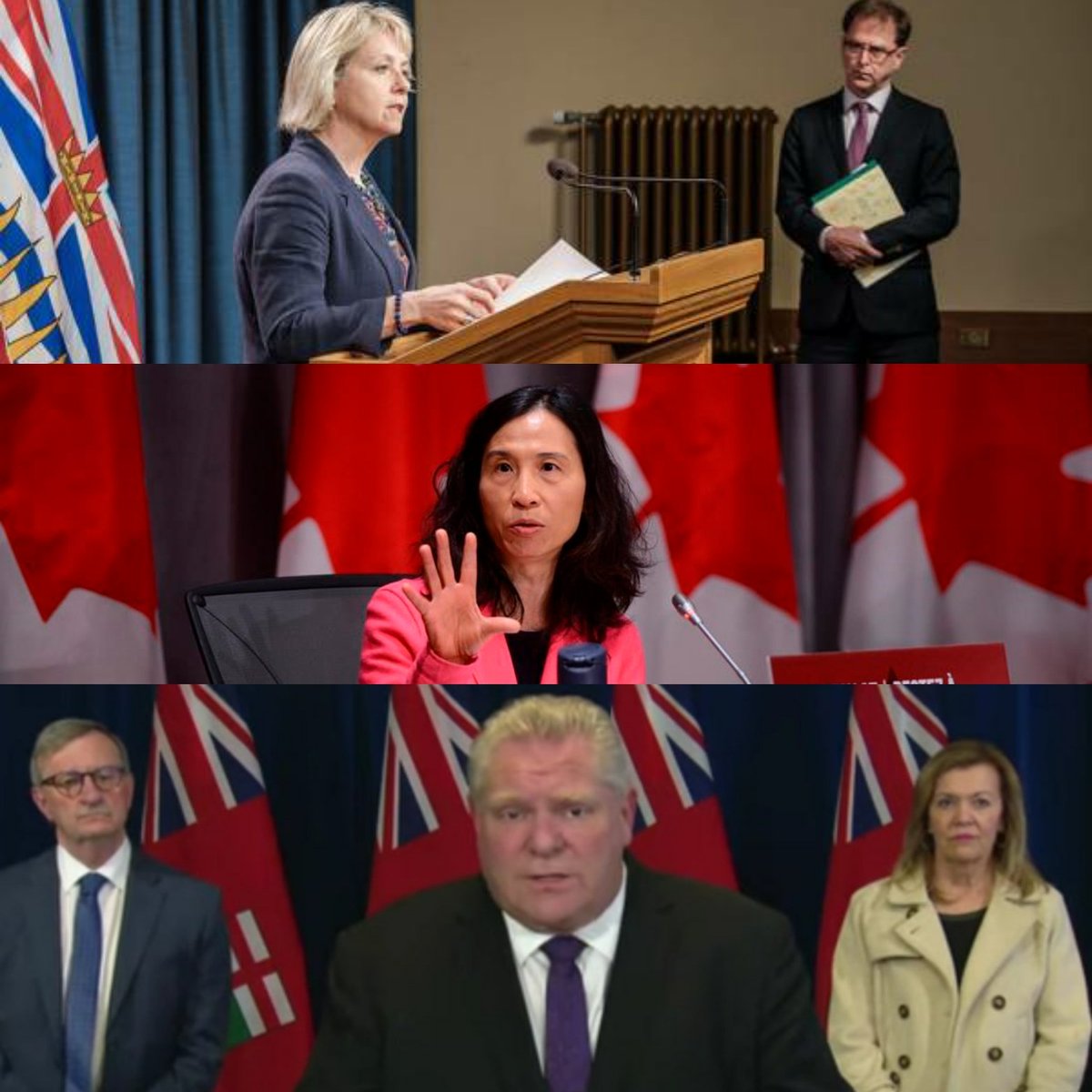 Dr. Crowcroft, who literally helped build Ontario's public health system from scratch out of the ashes left by the Harris govt, was out. She was one of our best experts who could have guided the govt.

Why did that happen? 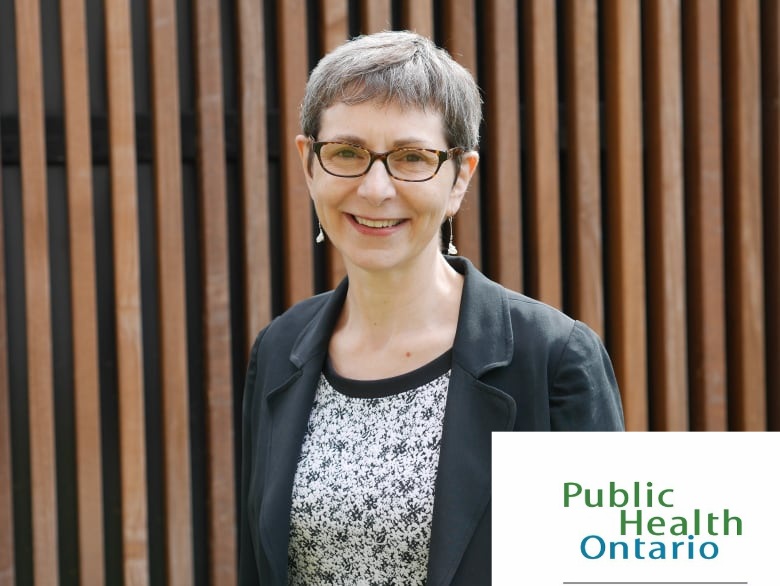 Dr. Copes is probably Canada's top expert on risk communication for public health. I depended greatly on him.

Guess what he's also an expert in? 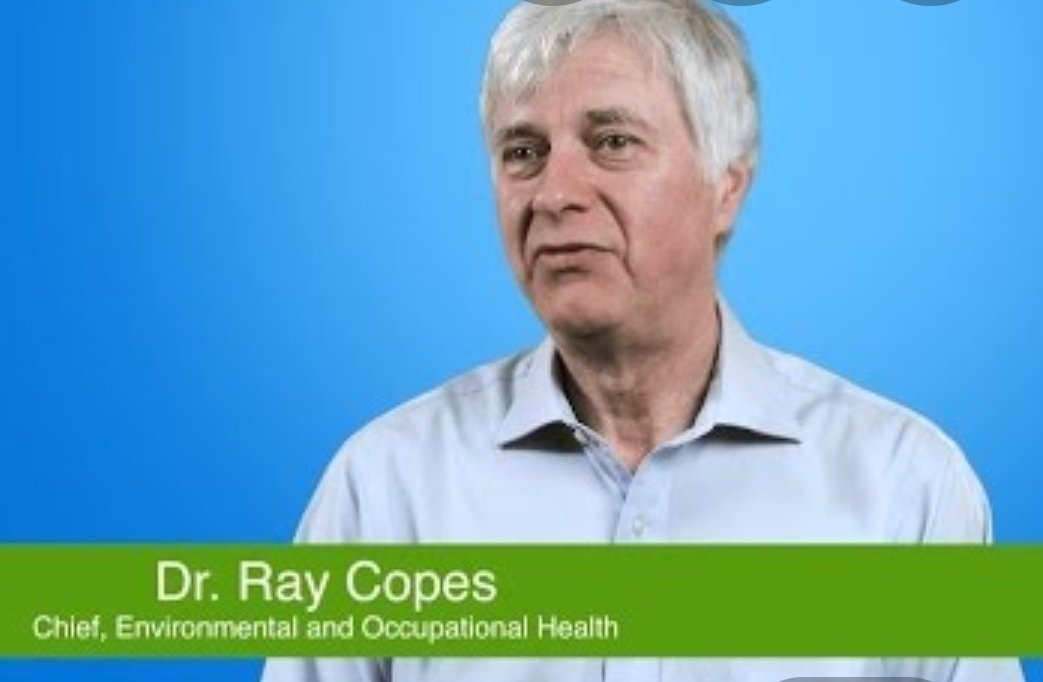 If you're thinking air circulation and schools, YES.

That was him too.

Schools and parent groups went to Dr. Copes BEFORE pandemic for advice and assistance with old buildings.

We lost that expertise.

The Weather Network was consulting him in February 2020, for christ sake.

So why would you push out Dr. Copes?

He won't be Key Messaged.

This almost certainly put him on a Naughty List with the Ford Govt.

So, are pundits and commentators seriously suggesting just because the Ford Govt didn't know pandemic was coming, they should be excused for pushing out our top public health experts?!?!

See how stupid defenses of the Ford govt are?
And they are just TWO examples.

A lot more people were pushed out.

We went into pandemic blind and our messaging was confused - way worse than other govts - bc we were missing some of our best people.

Thank god Dr. Deeks was still left. *But they don't listen to her*.
They wouldn't have listened to Copes or Crowcroft either.

The Ford govt led an assault on the guts of Public Health before pandemic. They cut money and resources.

At the provincial level they managed to get away with it without much exposure.
That's why a lot of the deficiencies that the AG highlights, happened!

We were so focused on the municipal level with Public Health cuts, no one, not the media anyway, was asking about PHO!

Were they cutting PHO?

Turns out YES they were. Exiled PHO leaders confirmed that.
"Oh, but they didn't know pandemic was coming".

Well fuck off with that.

That's how you know a pundit doesn't know what the fuck they're talking about.

(Fin)
You can follow @Mikeggibbs.
Tip: mention @twtextapp on a Twitter thread with the keyword “unroll” to get a link to it.