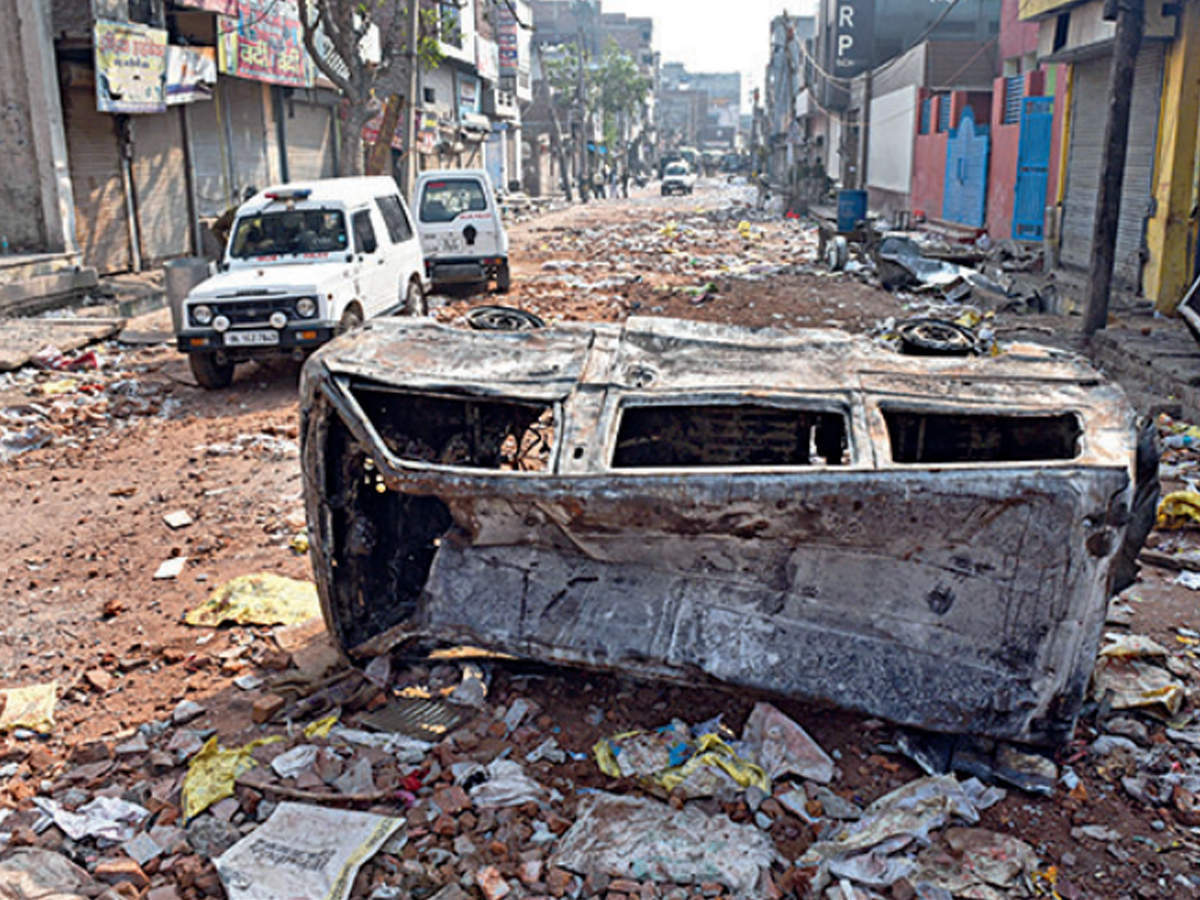 The question that needs to be asked to the 'Islamophobia lobby' is whether they will still claim that CAA is against a religion: @Shehzad_Ind, Political Analyst tells TIMES NOW. 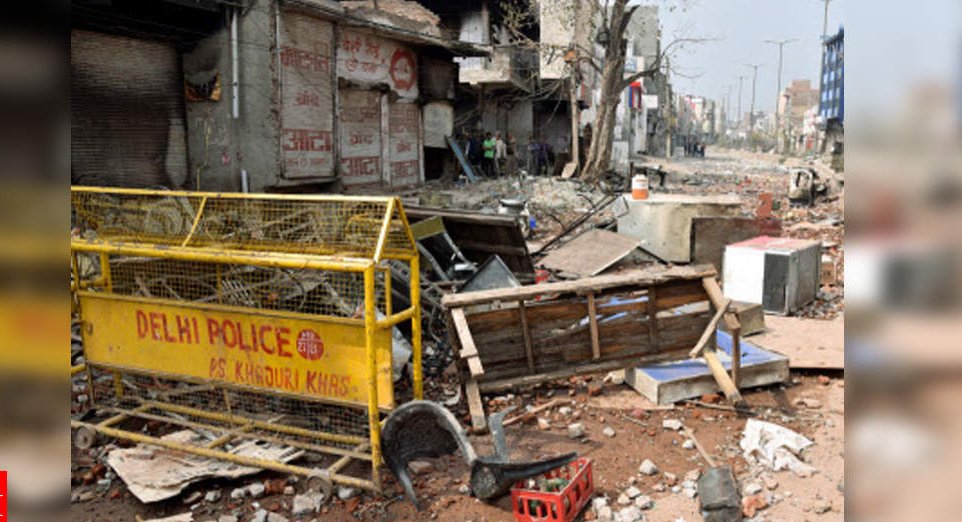 #Breaking | 'Umar Khalid left for Patna after initial spark was lighted in the national capital', according to Delhi Police chargesheet over Delhi riots.

You can follow @TimesNow.
Tip: mention @twtextapp on a Twitter thread with the keyword “unroll” to get a link to it.