Read on Twitter
My story tonight at 10 on @KVUE is a doozy, y'all.

Let me explain why.

Overnight, we received an email from a viewer concerned about a North Austin nightclub that just reopened its doors on Friday. Videos the nightclub shared on its FB showed people dancing closely together. 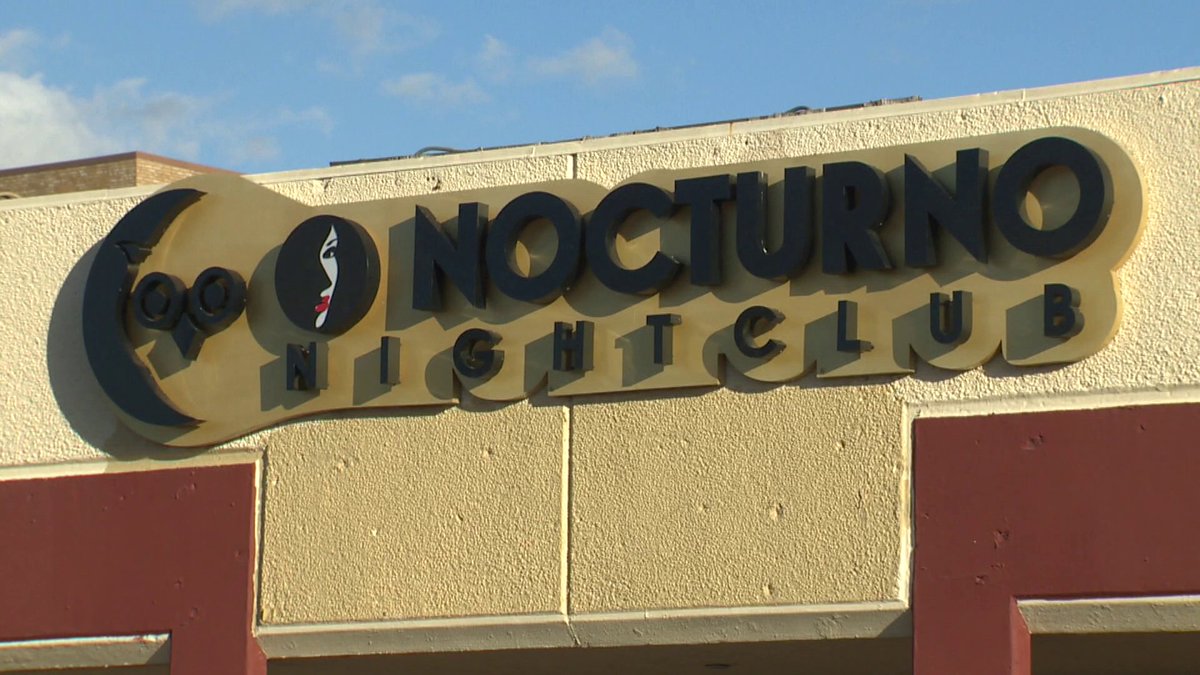 I decided to check the videos out for myself. Below is one of them, which has since been deleted after we reached out to El Nocturno for comment on this story.

Yeah, I get why this is concerning, considering the impact COVID-19 is having in the Latino community.
I decided to do more research. I found out the nightclub's @TexasABC license expired in February (the club is advertising $2 drinks on FB), and a TABC spokesperson says the club has "no TABC permit whatsoever," despite its claims it has a food-and-beverage permit from the agency. 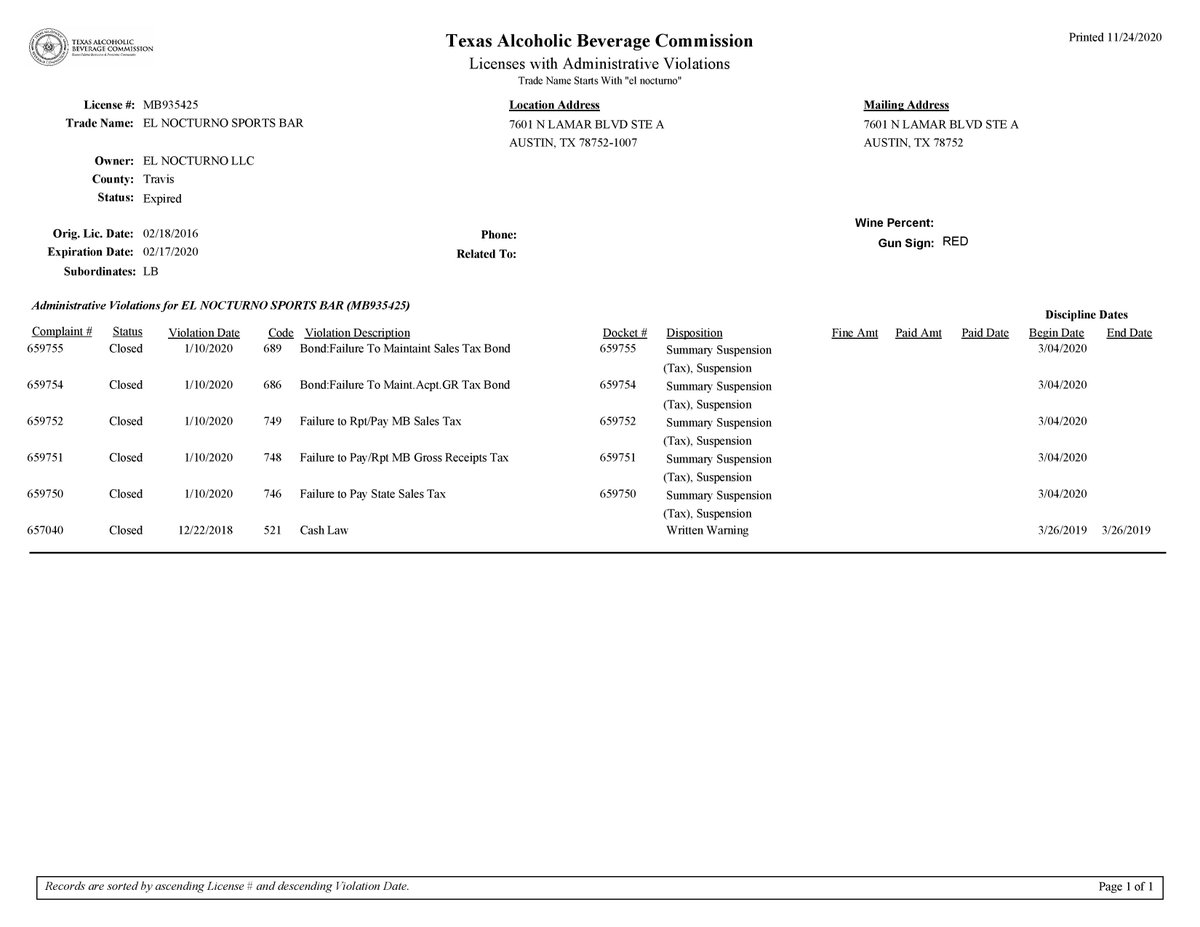 Since the nightclub reopened its doors Friday, @ATX_311 says it has received at least seven COVID-19 violation complaints. One of those with @austinfiredept; the remaining six with @Austin_Code.

So how is the club still open? This is where it gets ... interesting.
A City of Austin spokesperson says the department's COVID-19 response hours are between 7 a.m. & 8 p.m. Inspectors have dropped by the nightclub twice -- at 7 p.m. But its doors don't open until two hours later, at 9 p.m., according to its Facebook page. 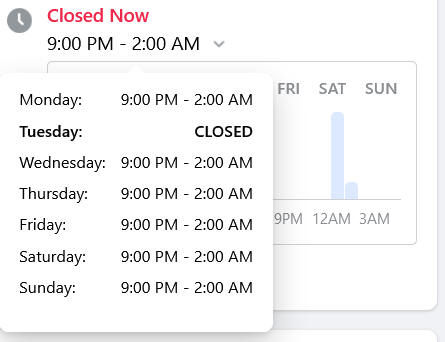 Below is a statement the city sent me. This means code inspectors likely won't ever find the club in violation because they don't work past 8 p.m. and the club doesn't open until 9 p.m. The dancing video was posted after midnight Saturday. 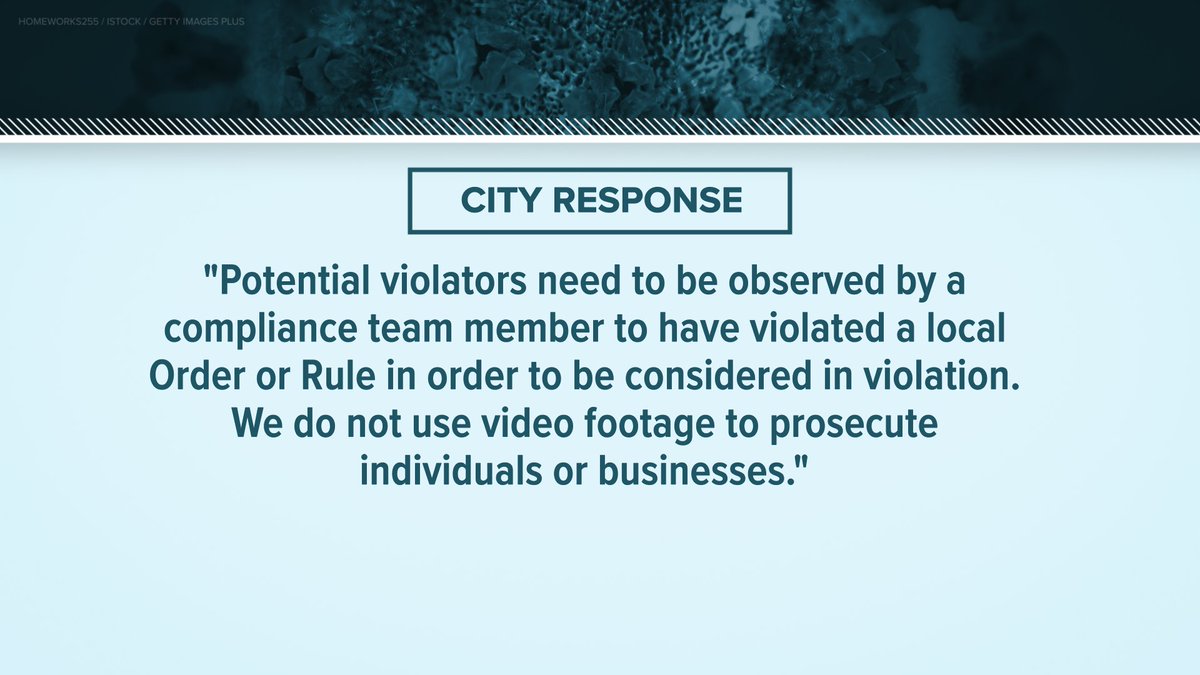 Also, there's nothing TABC can do here, either, according to its spokesperson, because the nightclub no longer has an active permit.

"If they don’t have a permit to suspend, it would fall to local health and safety officials to enforce [COVID-19 violations] at that level."

For the time being, it looks like this nightclub will remain open until a "compliance team member" personally observes any violations. Meanwhile, Latinos continue to make up nearly 50% of COVID-19 deaths in Austin despite making up 1/3 of its population.
You can follow @PattrikPerez.
Tip: mention @twtextapp on a Twitter thread with the keyword “unroll” to get a link to it.