Money is a measure of scarcity of economic resources and not necessarily an indication of abundance. This is why the richest are not necessarily the happiest at every place.

They also battle scarcity and fear impoverishment. It becomes a measure of relative misery.
Accumulation of money typically (not always) means to have control or monopoly over a scarce resource. Knowledge or commodity

Abundance is an equilibrium state. There is no large scale deprivation of economic resources.
I believe it is not resources that are finite but our imaginations. If you look at wealth allocation globally, it doesn't follow effort. If it did, the bricklayer will be richer than Otedola or Dangote.

Wealth, abundance, and imagination are bedfellows.
Lack of imagination is why a country that produces crude oil still imports refined petroleum.

Lack of imagination is why there are so many African resource conflicts.
If we realize that money is made up to allow us have less conflict and not necessarily an accurate measure of wealth, we begin to understand what wealth really means. It is what you have in abundance as a society and not as an individual.
Wealth is what WE have and not what I own.

Jack Ma said it that after a certain level of accumulation, it becomes trust and confidence the society has in you.

That trust and confidence comes because of the happiness you generate and not the misery you cause from hoarding.
This is why many Africans are not wealthy. They think they are but are merely rich in temporary currency.

Jeff Bezos creates happiness every second for the buyer and the seller. He only now has to learn to create the same happiness for Amazon warehouse workers.
Money creates the ability to choose happiness over misery and create happiness for others. It is not the measure of happiness. It is a tool.
It is not the inherent value of money that is important but the perception of it's value. It is that perception the wealthiest use to their advantage. Jeff Bezos most likely does not have a single bank account with a Billion dollars in it but Amazon will have cash reserves.
Amazon will use the cash for operations while Jeff and team keep generating ideas from imagination to increase happiness to stakeholders and hence their collective valuation. I once said here that nobody becomes a Billionaire without a village or community. Amazon is a community. 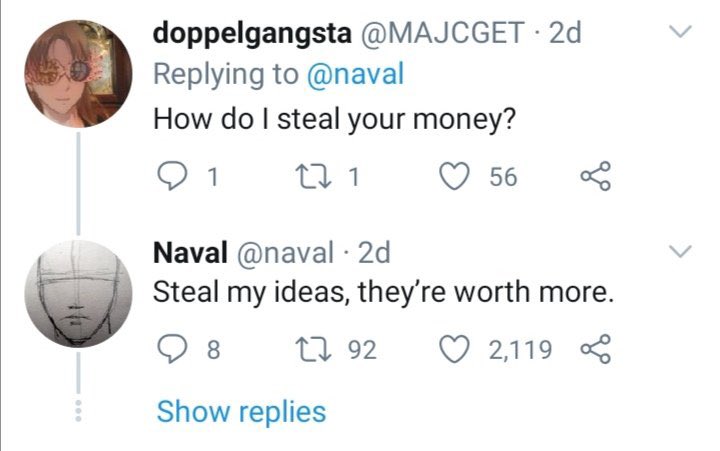 Advanced societies measure wealth with the abundance of ideas. Backward societies measure riches with relative scarcity.
Yesterday, I had an epiphany. To ensure that your family does not go from clogs to clogs in 3 generations, find a way to keep generating happiness in places where there is a lot of misery. Because happiness is contagious, it becomes self replicating.
For the first time, I really got @irokotv and @JasonNjoku.
Happiness exists in every society but it is not evenly distributed. If you help to distribute happiness and make it abundant, the society will make you a custodian of their collective wealth.
Find happiness, propagate it, and wealth will come. You can never remain rich from what makes people unhappy. This is why our politics is a losers game.
Valuation is NOT money. It is a measure of your ability to generate abundant happiness and the measure of the confidence the society has in that ability.
People always buy into this. 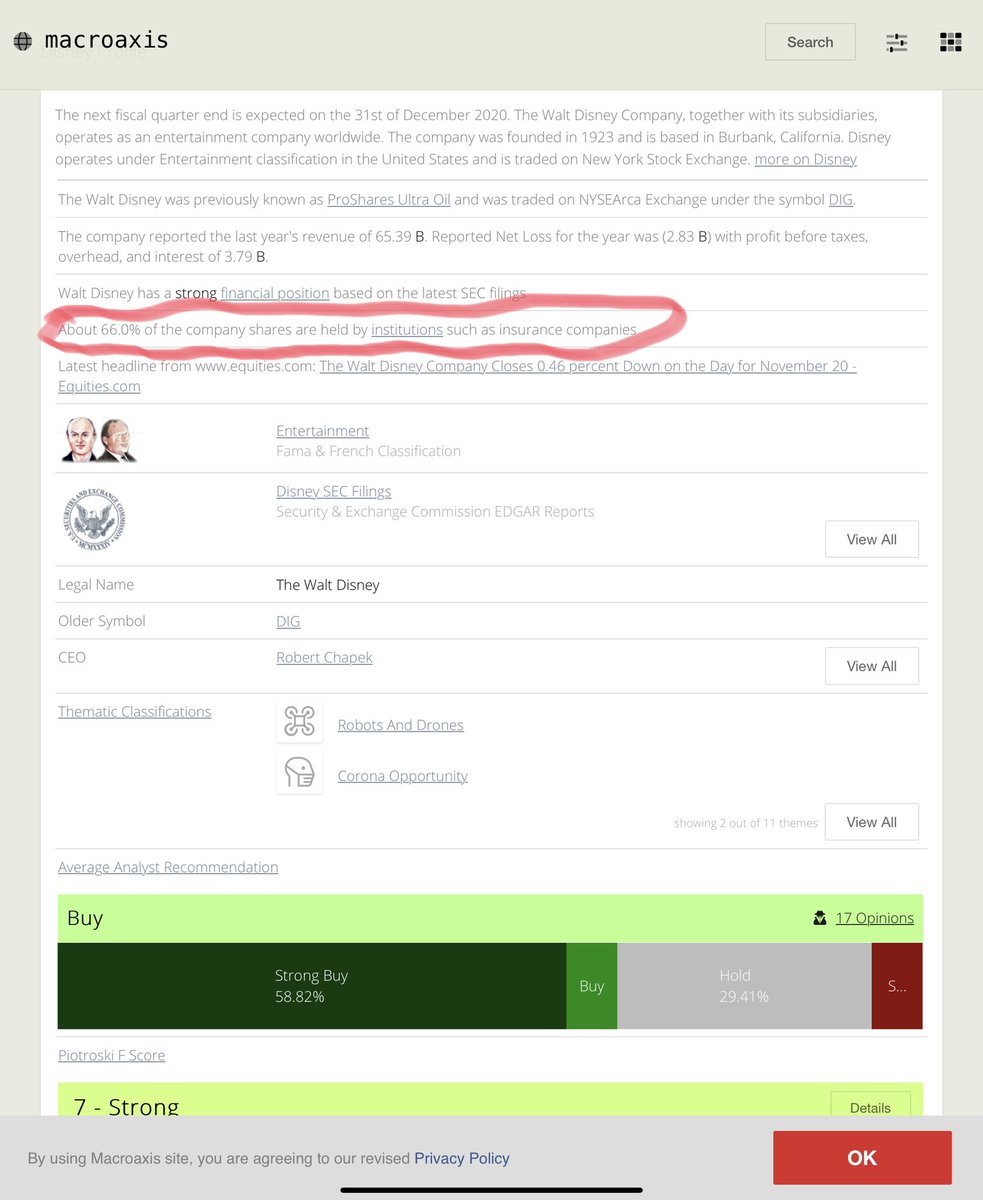