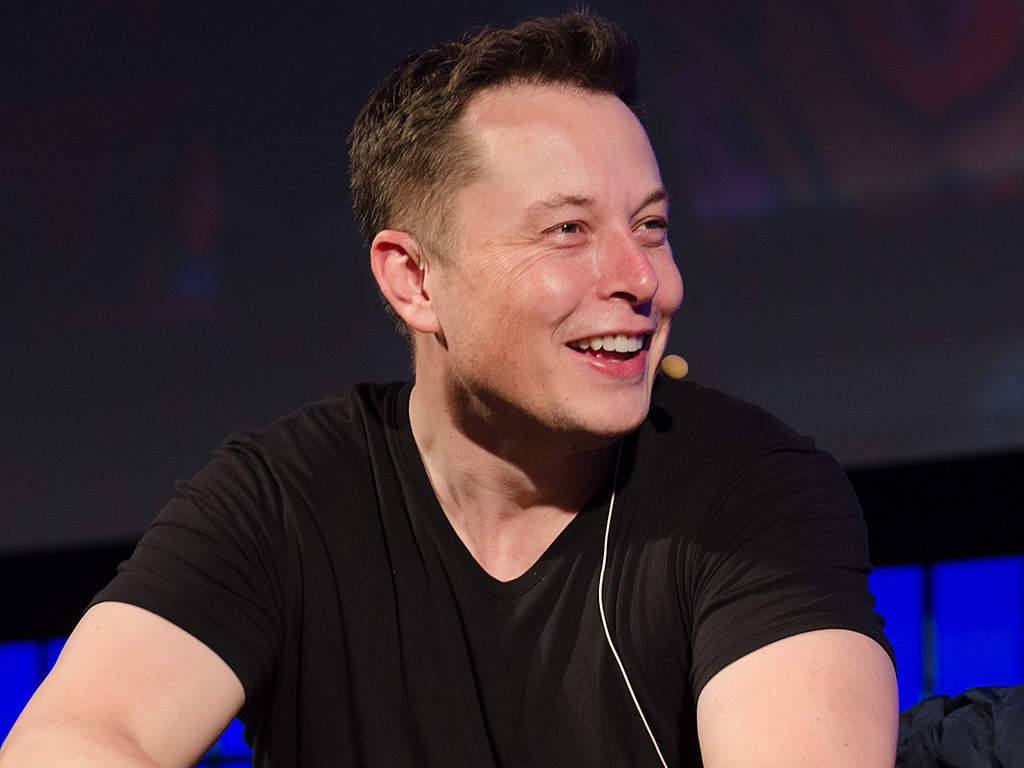 #ElonMusk #Tesla
Musk’s net worth rose more than $7.2 billion on November 23, driven by another surge in the #Tesla share price, according to the Bloomberg Billionaire Index. The current net worth of #ElonMusk stands at $127.9 billion.
In January 2020, he ranked 35th, but the soaring #Tesla share price has driven his ranking to surpass other billionaires in the world.

#ElonMusk
It’s just not #ElonMusk; so far, the year has been a lucrative one for the world’s wealthiest people despite the pandemic bringing businesses to a grinding halt.

Since the beginning of this year, the members of the Bloomberg Index have collectively gained 23% or $1.3 trillion.
This is the second time in the history of the Bloomberg Billionaire Index that #BillGates has ranked lower than number two.

Gates has held the top position in the billionaire index before being leapfrogged by Amazon’s founder #JeffBezos in 2017.

#ElonMusk #Tesla
You can follow @BiIndia.
Tip: mention @twtextapp on a Twitter thread with the keyword “unroll” to get a link to it.