Just thinking how prescient it was that Shirley Chisholm and Geraldine Ferraro wore “Hillary Clinton white” in 1969 and 1984. Definitely no other historical reasons for women candidates to wear that color, no way... c’mon, learn some history folks 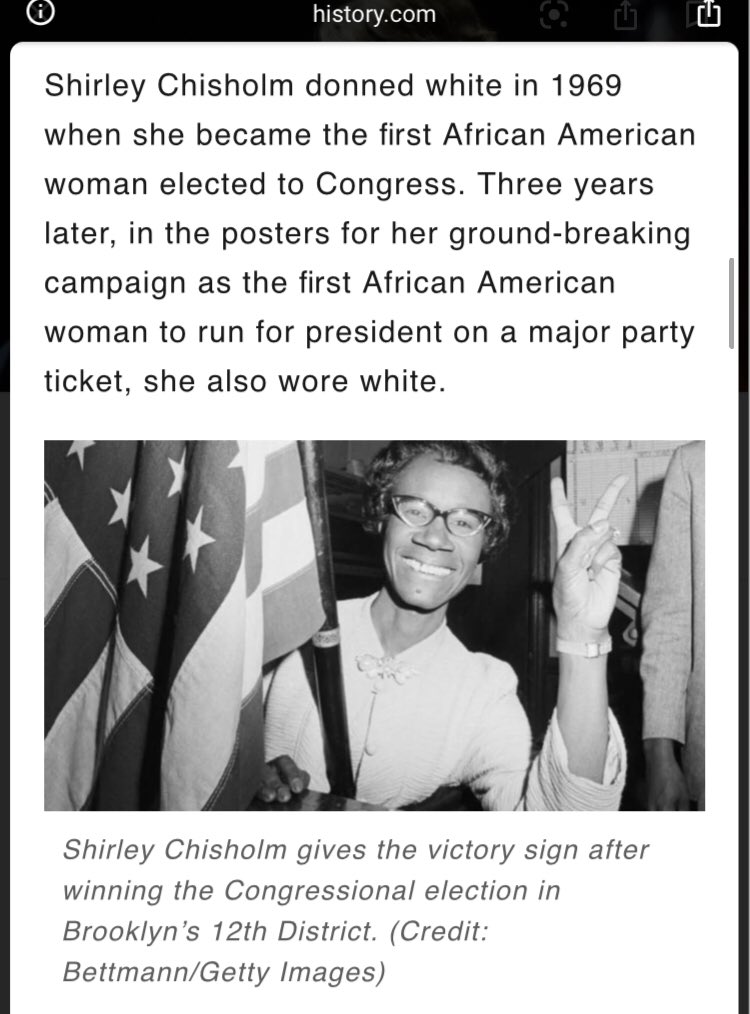 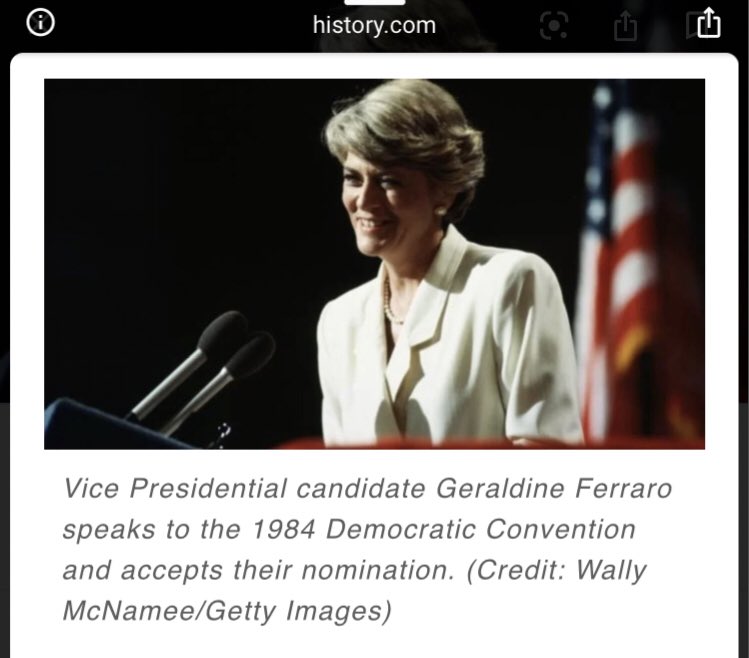 - It symbolized the idea of purity
- It was a color many women already owned in their wardrobe, making it easy to “join the cause”
- It visually stood out in B&W photos https://www.crfashionbook.com/fashion/a26261899/the-history-of-women-wearing-suffragette-white/
The History of Women Wearing Suffragette White

The color represents a century-old history of women's rights activism

https://www.crfashionbook.com/fashion/a26261899/the-history-of-women-wearing-suffragette-white/
Not trying to come off as super harsh. I voted for Clinton in 2016! 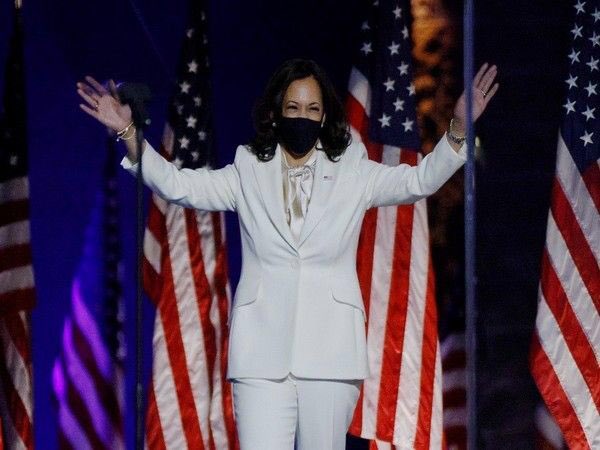 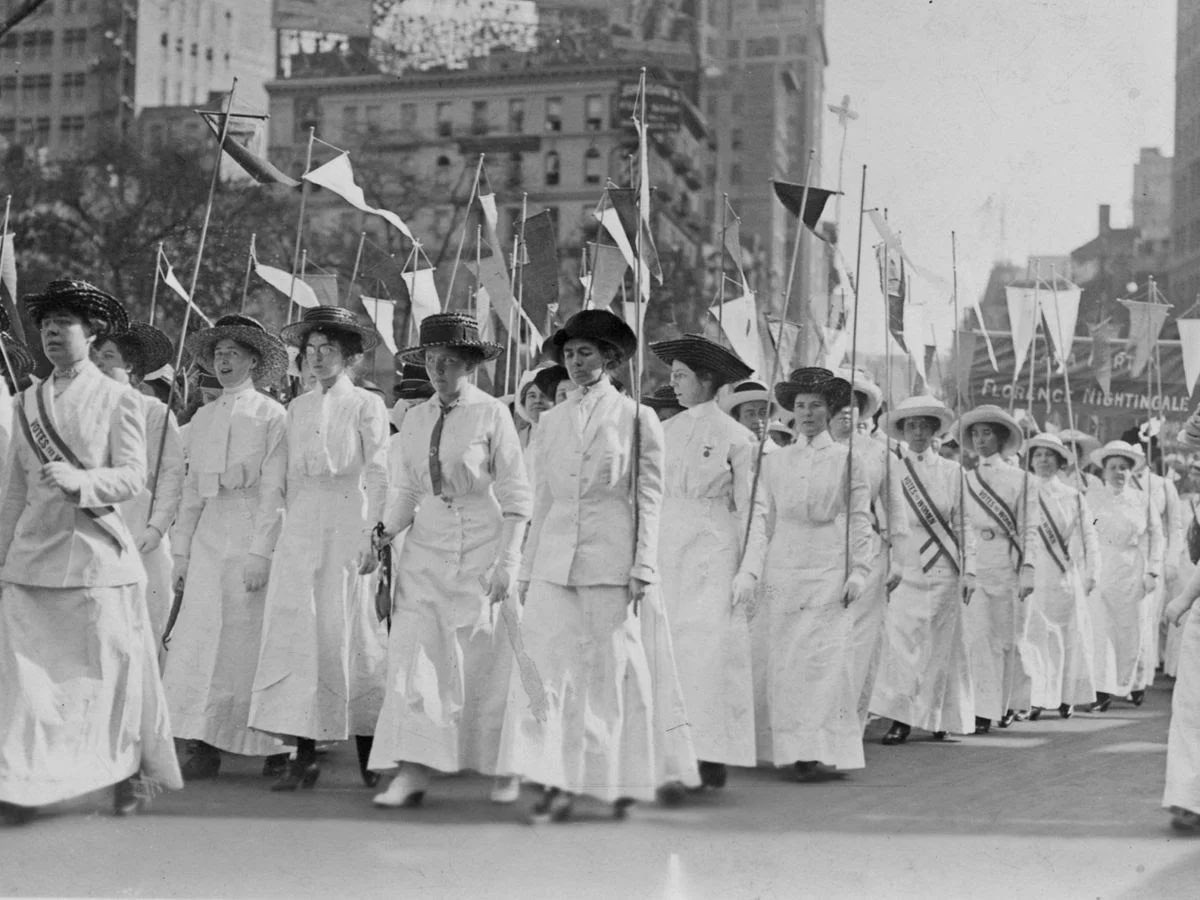 You can follow @arlenparsa.
Tip: mention @twtextapp on a Twitter thread with the keyword “unroll” to get a link to it.