"This country is not what we thought it was," the commentator said.

CNN commentator Van Jones credited the Republican Party for its inroads with minority groups in the 2020 election.

"Ironically, Jones has enjoyed far greater access to Donald Trump and...Jared Kushner, than he ever did to Barack Obama and Obama’s top aides."

The ex-Obama aide’s willingness to help Trump—whom he once dubbed among the “worst people ever born”—has drawn the ire of liberal allies while gaining him fans in Jared and Kimye.

Also Van, during the unrest in Minneapolis:

CNN's Van Jones argued Friday during an analysis on racial tensions that a "white, liberal Hillary Clinton supporter walking her dog in Central Park" can pose a more insidious threat to African...

He got some significant praise from the "opposition" for that last one. 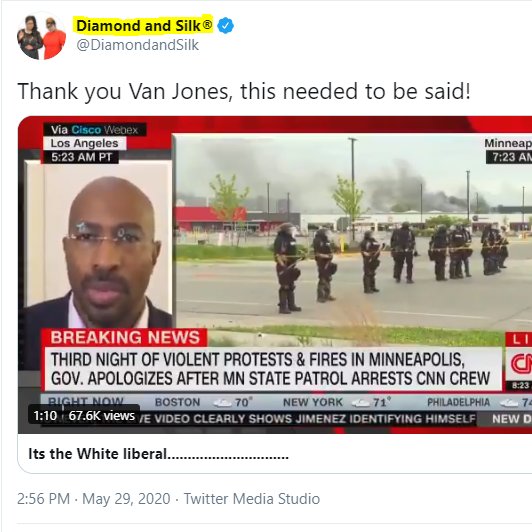 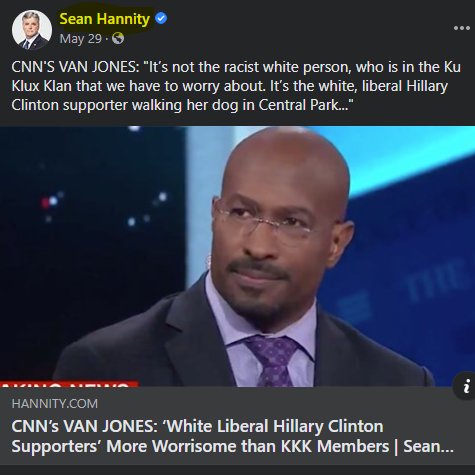 Van is also the CEO of the REFORM alliance, a criminal justice reform group. 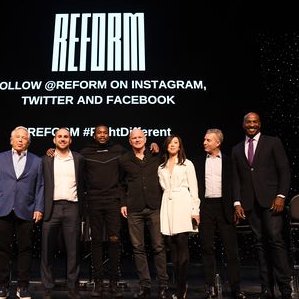 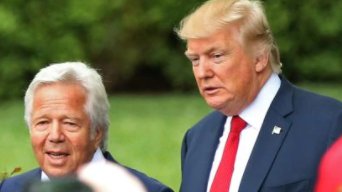 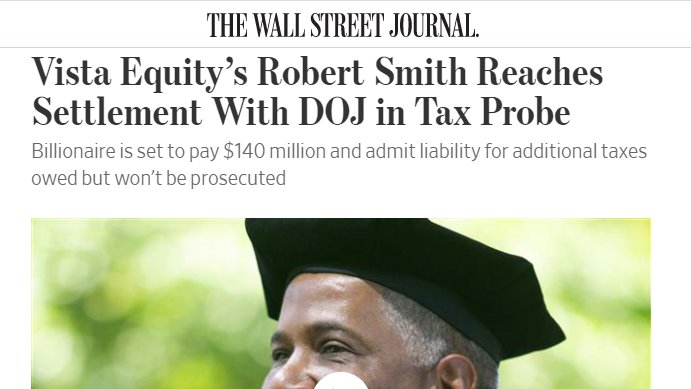 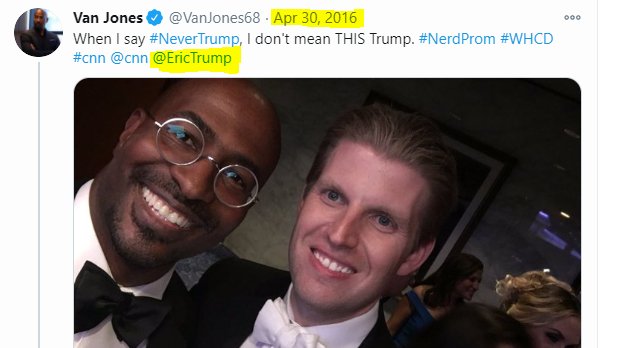 “You have, like, the dopest job in the world, the secretary of everything.”

“You’re a business guy, how did you wind up in this position?”

After weeks of bad publicity, the White House senior adviser turned to CNN for a friendly conversation about the “situation” with Jamal Khashoggi, peace in the Middle East, and what it’s like to be...

https://www.vanityfair.com/news/2018/10/jared-kushner-van-jones-interview
You can follow @sisu_sanity.
Tip: mention @twtextapp on a Twitter thread with the keyword “unroll” to get a link to it.