Read on Twitter
Sawa shrine in the Yazu district, Tottori is really nice. You arrive to autumn leaves and random chickens running around. The air is fresh, and the food is all from local farms and tastes incredible. It definitely has Studio Ghibli vibes. 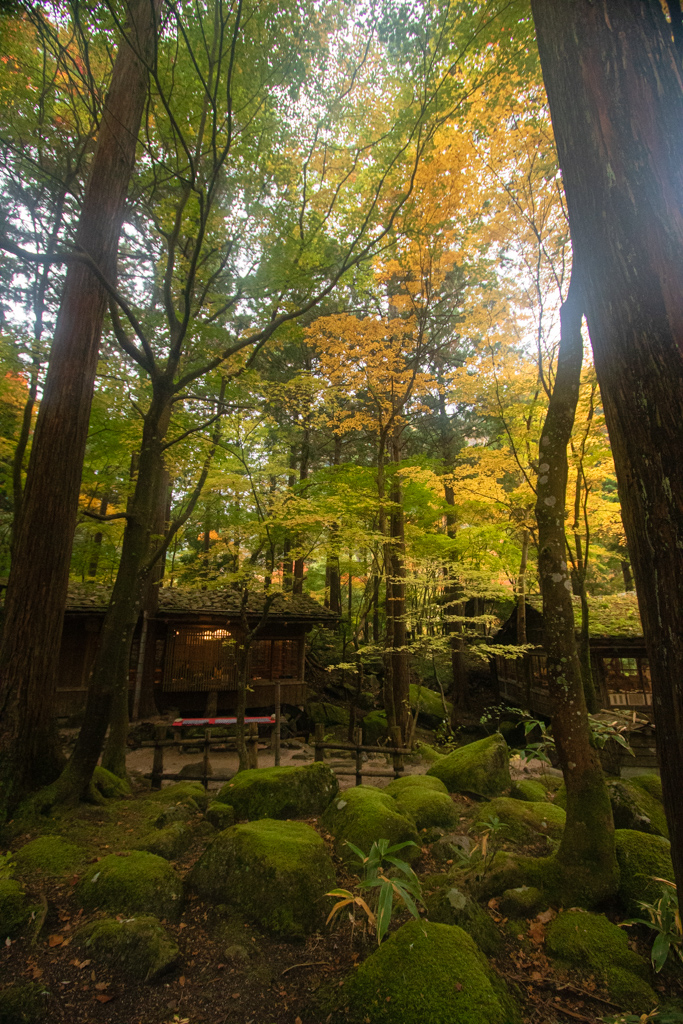 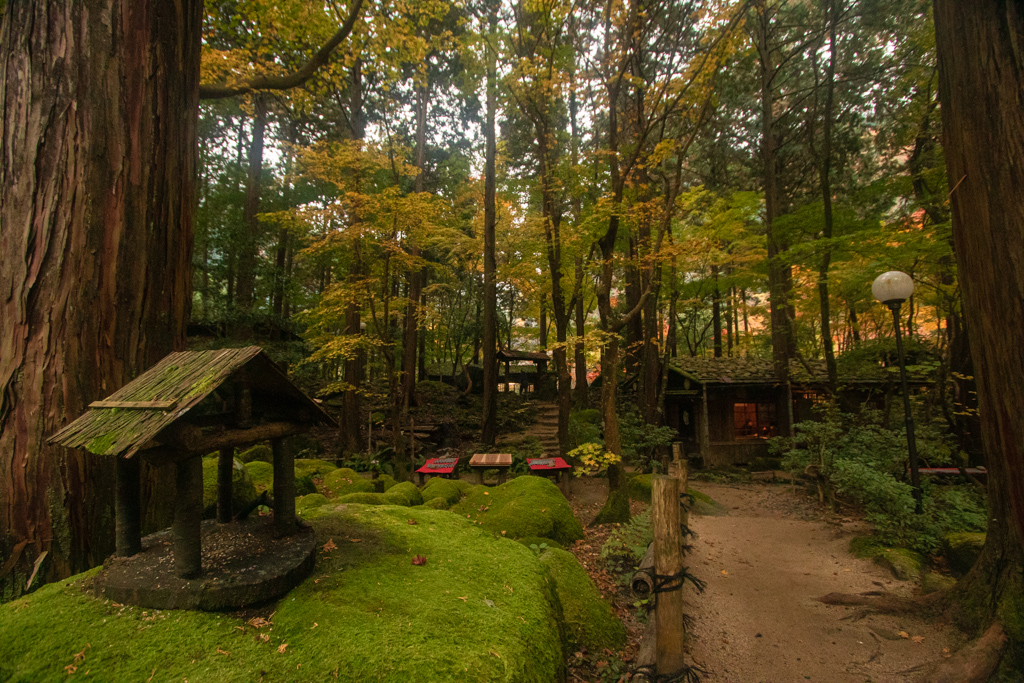 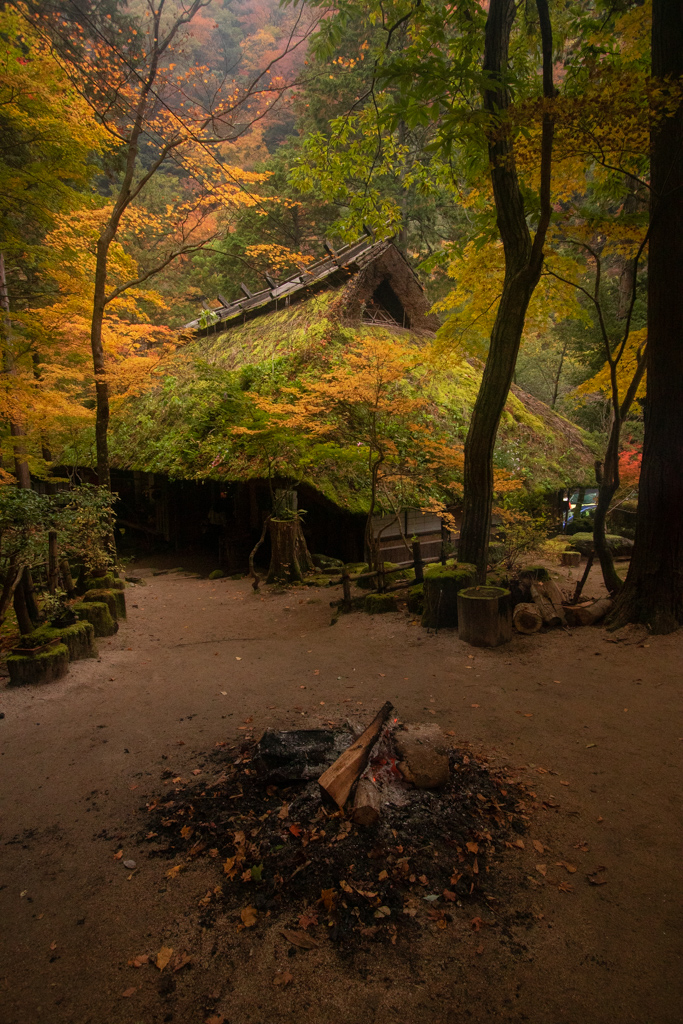 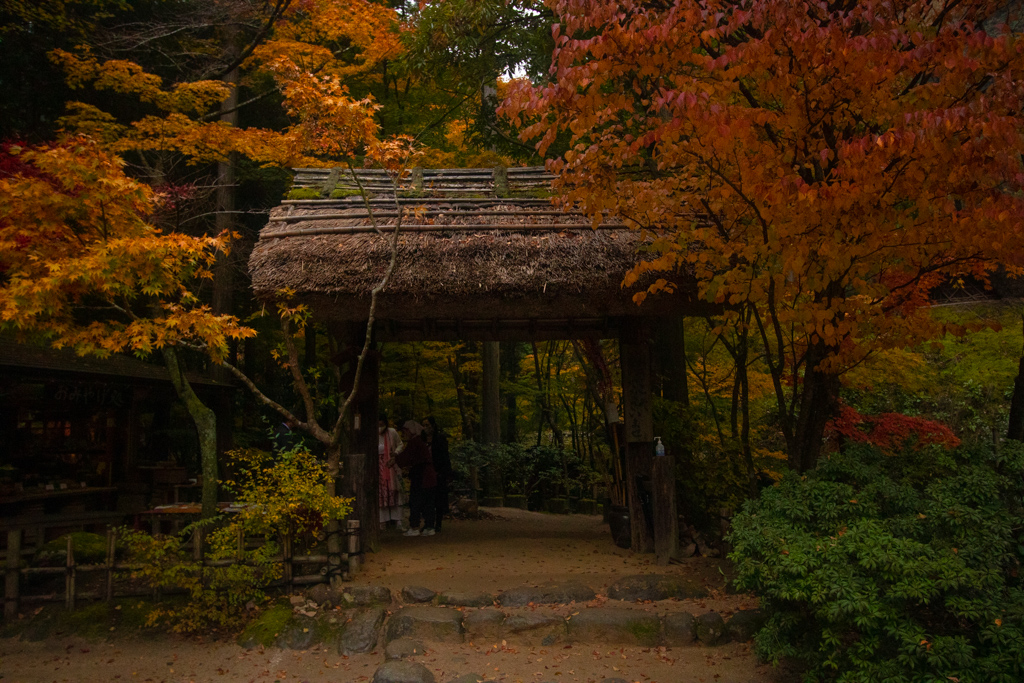 A tiny little hike around till take you to various small buildings, inside which are restaurants. There are various small shrines to visit as well. The random people encountered were also super friendly, which was refreshing. 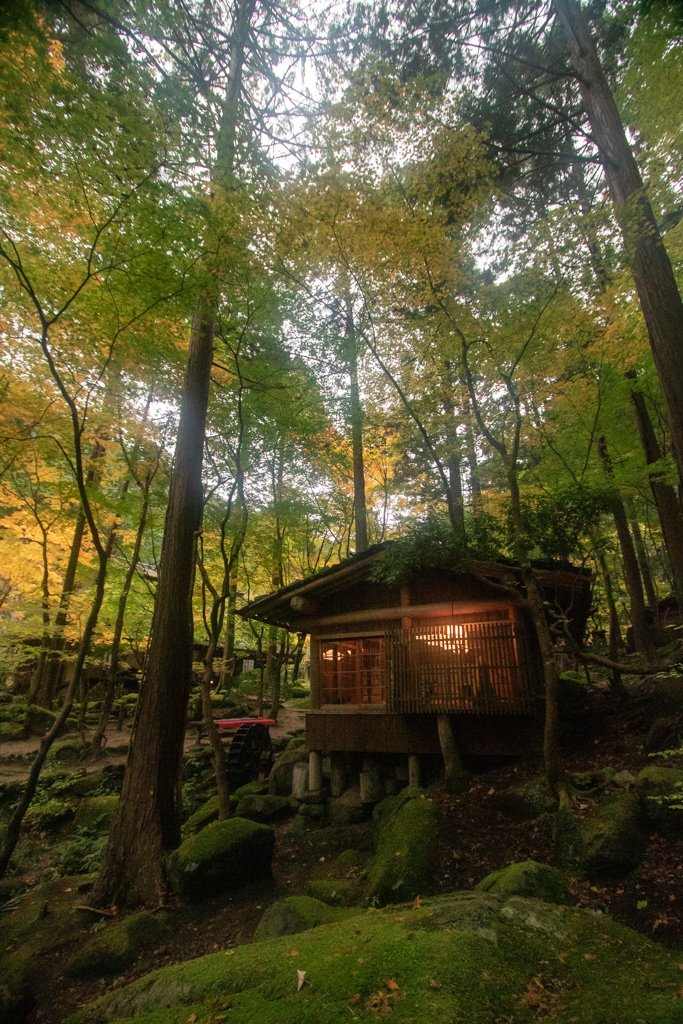 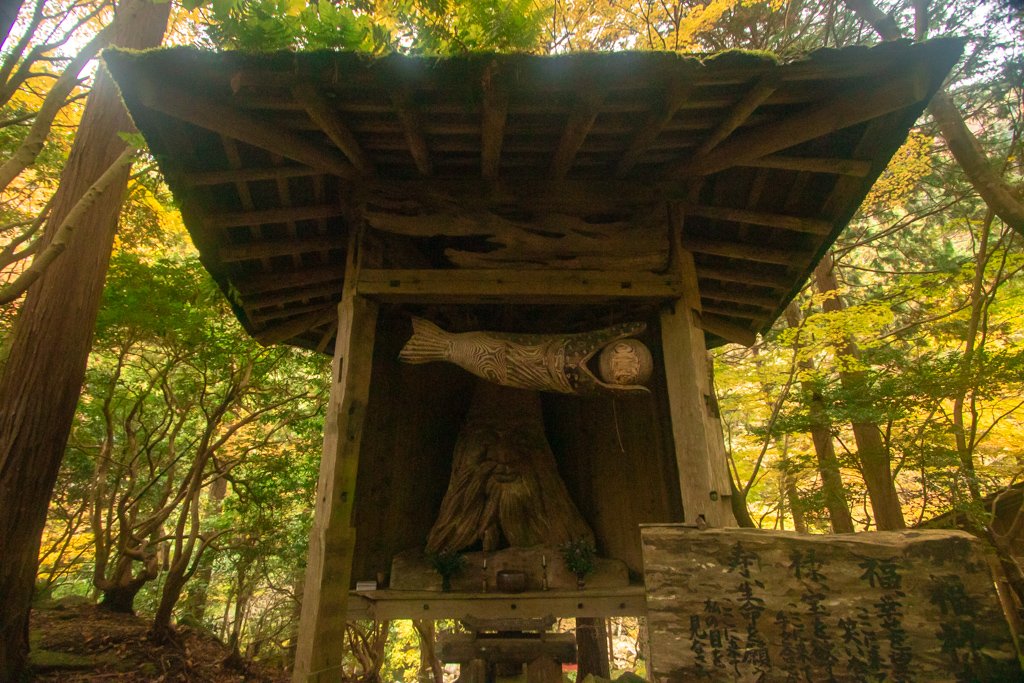 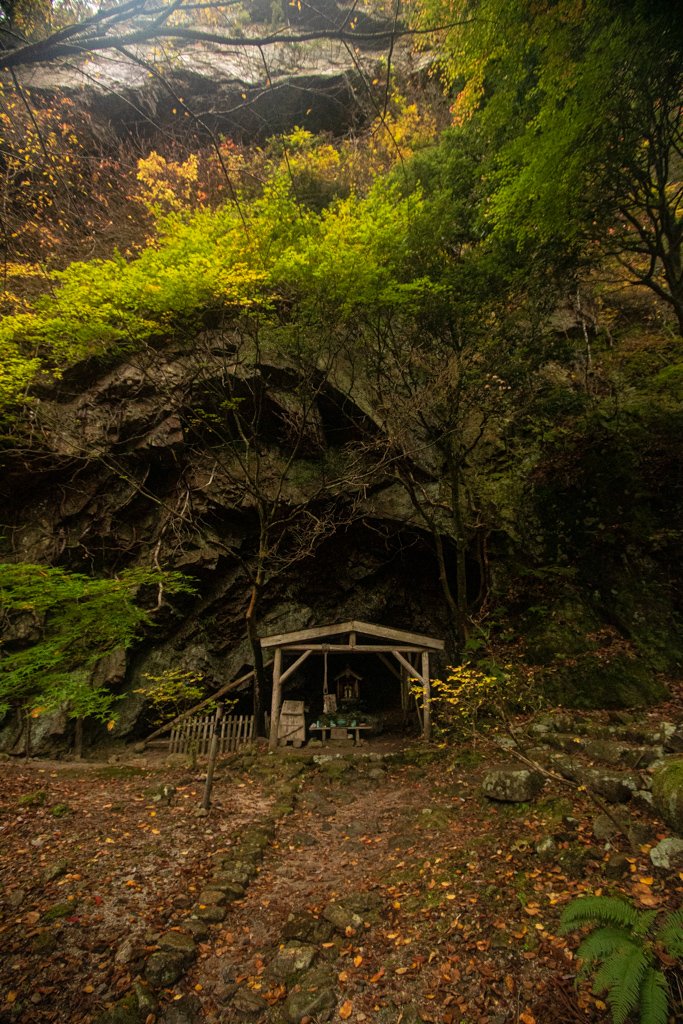 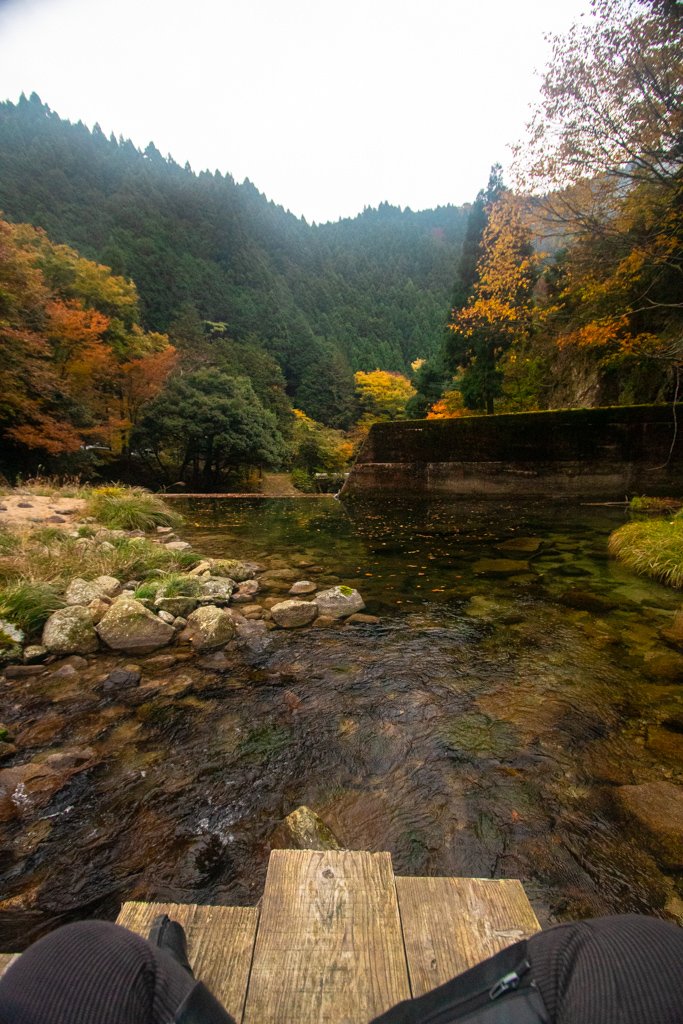 There are several other quiet shrines just outside of Chizu station, most of which are made from cedar since the trees are quite prolific there. 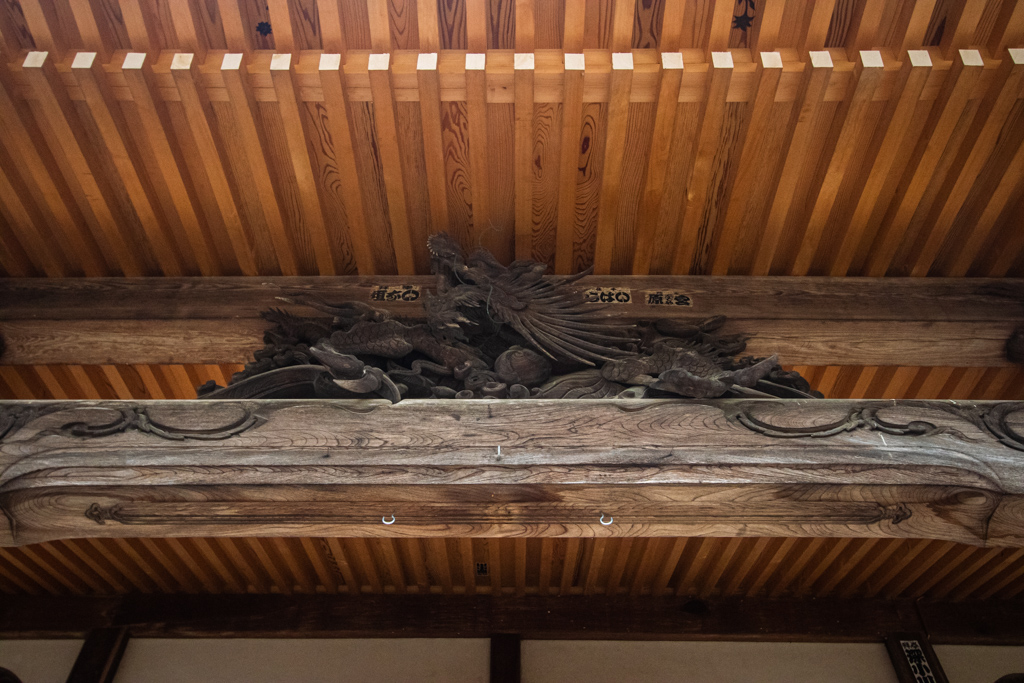 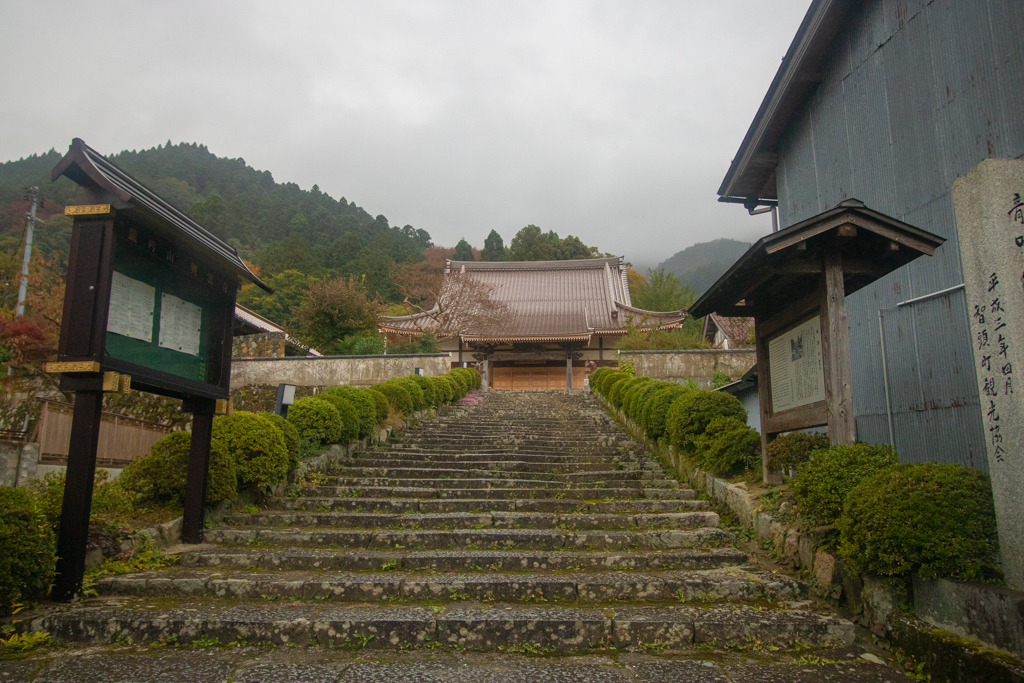 One of them was situated in a dense forest and up a long, mossy staircase. You're greeted by the usual giant stone torii. The place has super old vibes, but the area, including the shrines, are clearly being well-maintained by somebody.
#Tottori #Chizu 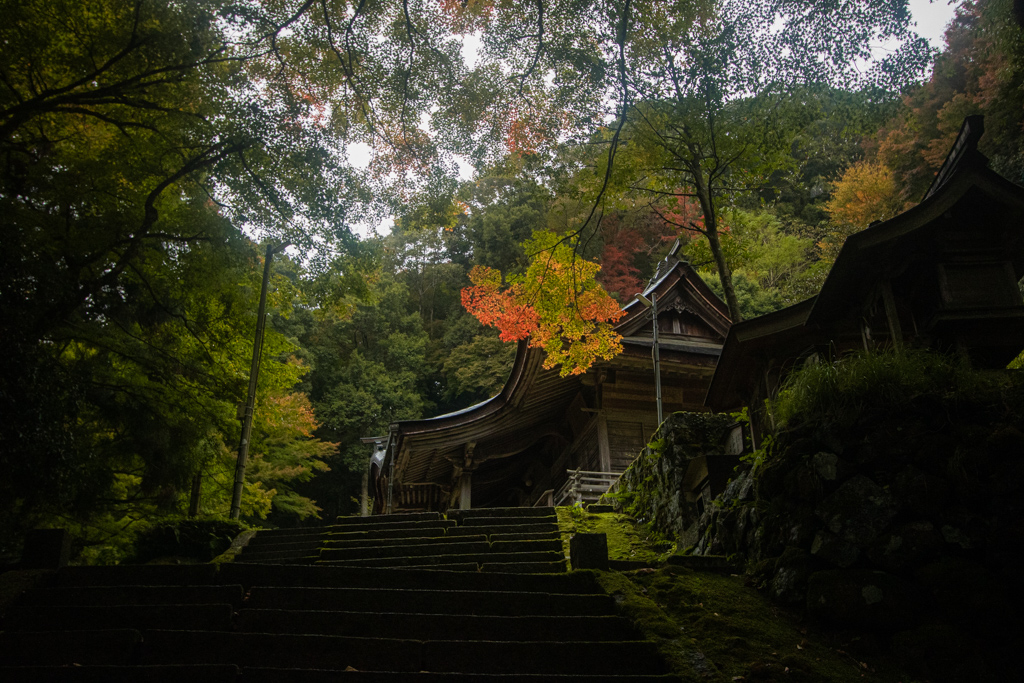 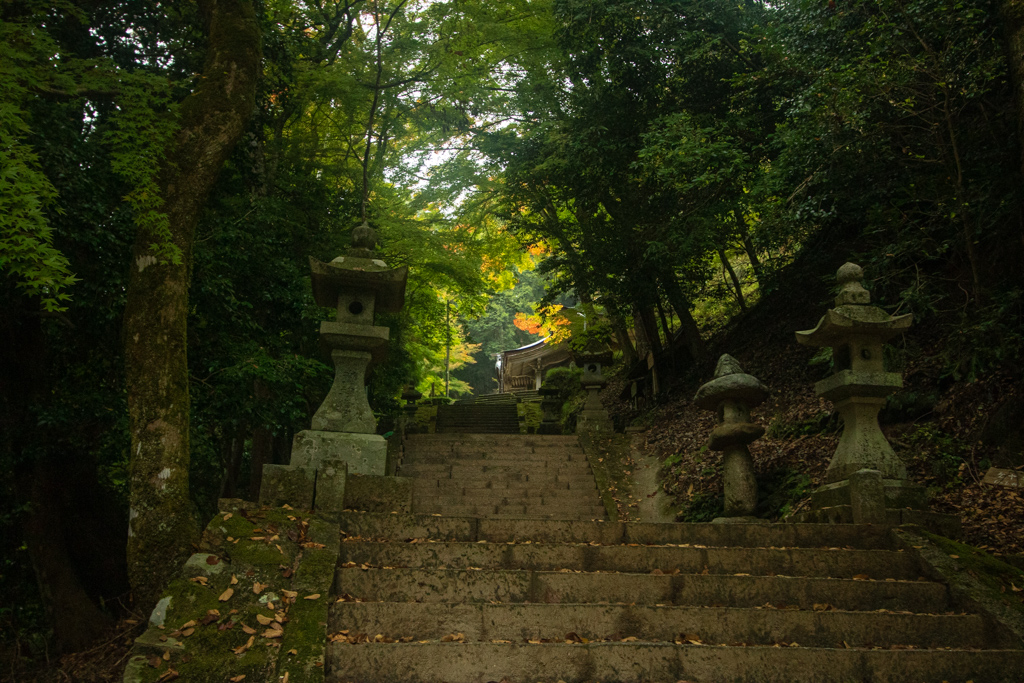 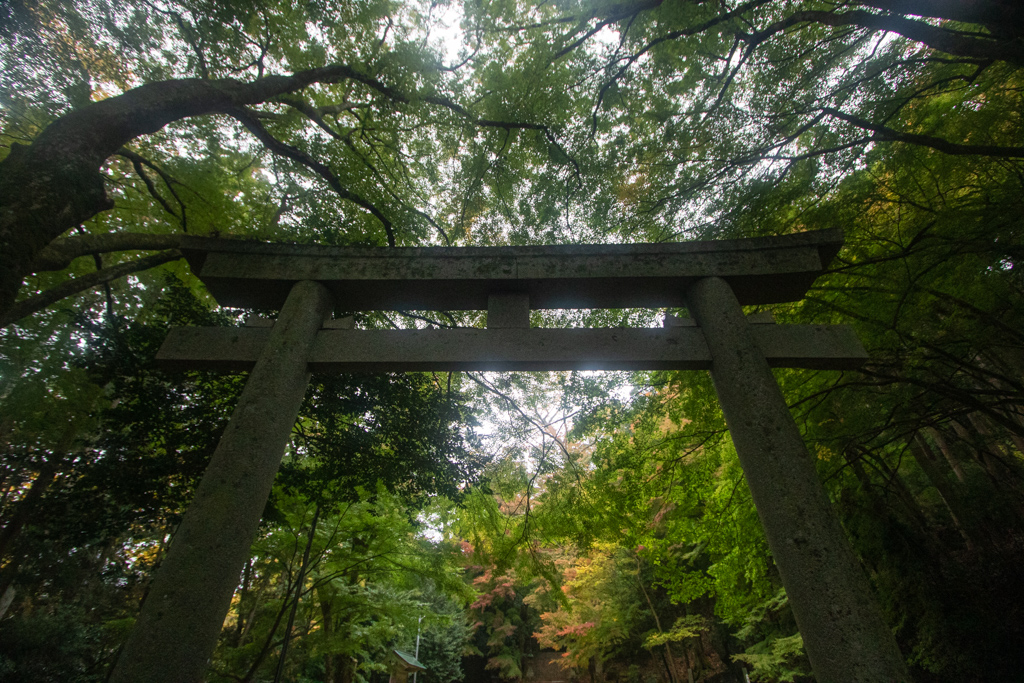 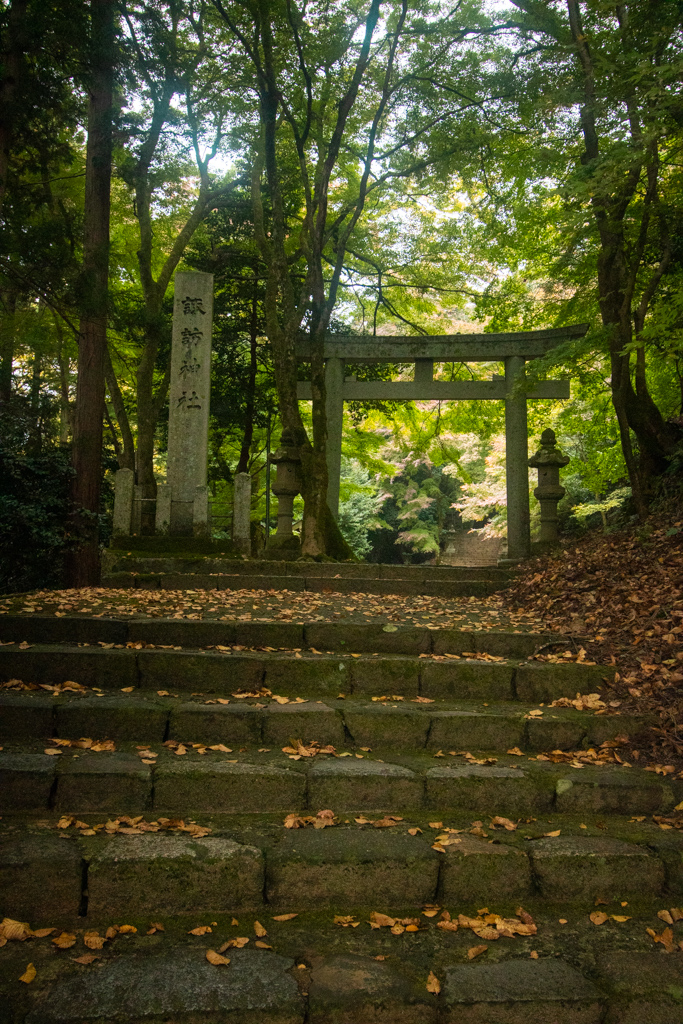 Also, a crab and whatever this jaunty thing is.
I have no idea where the crab came from. There are no beaches anywhere nearby. 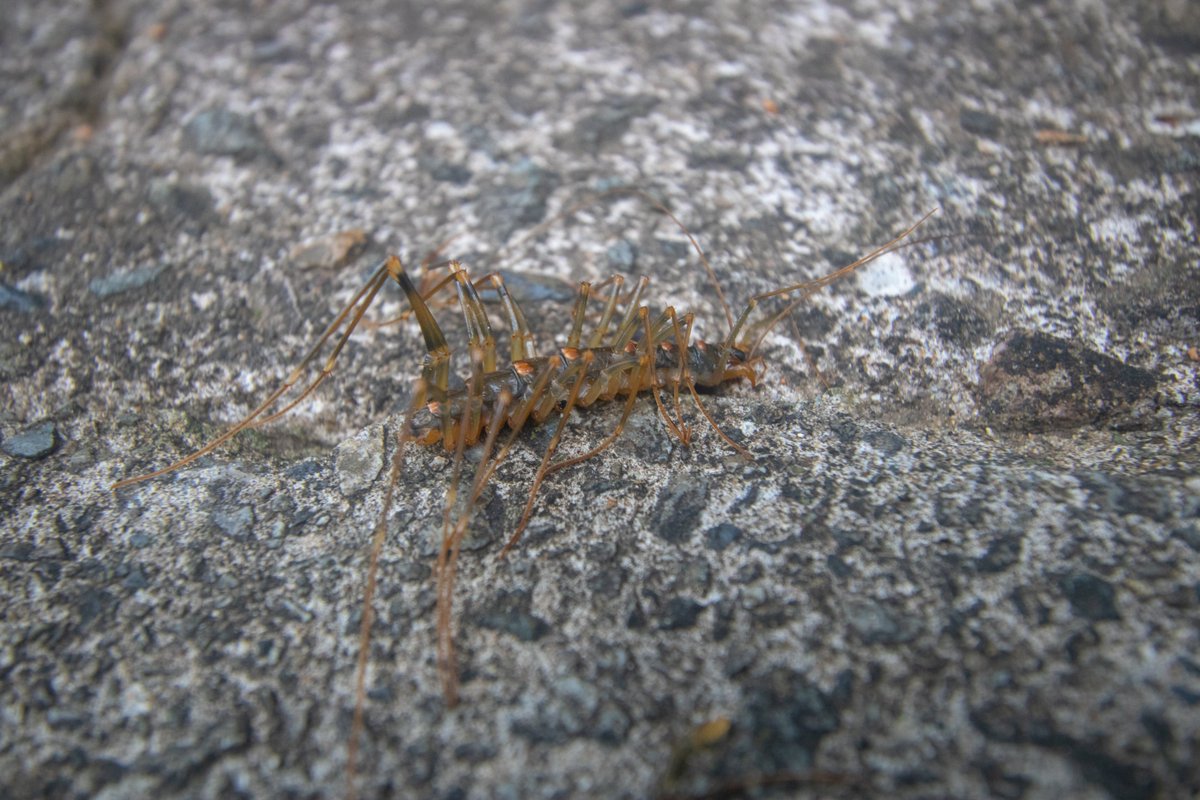 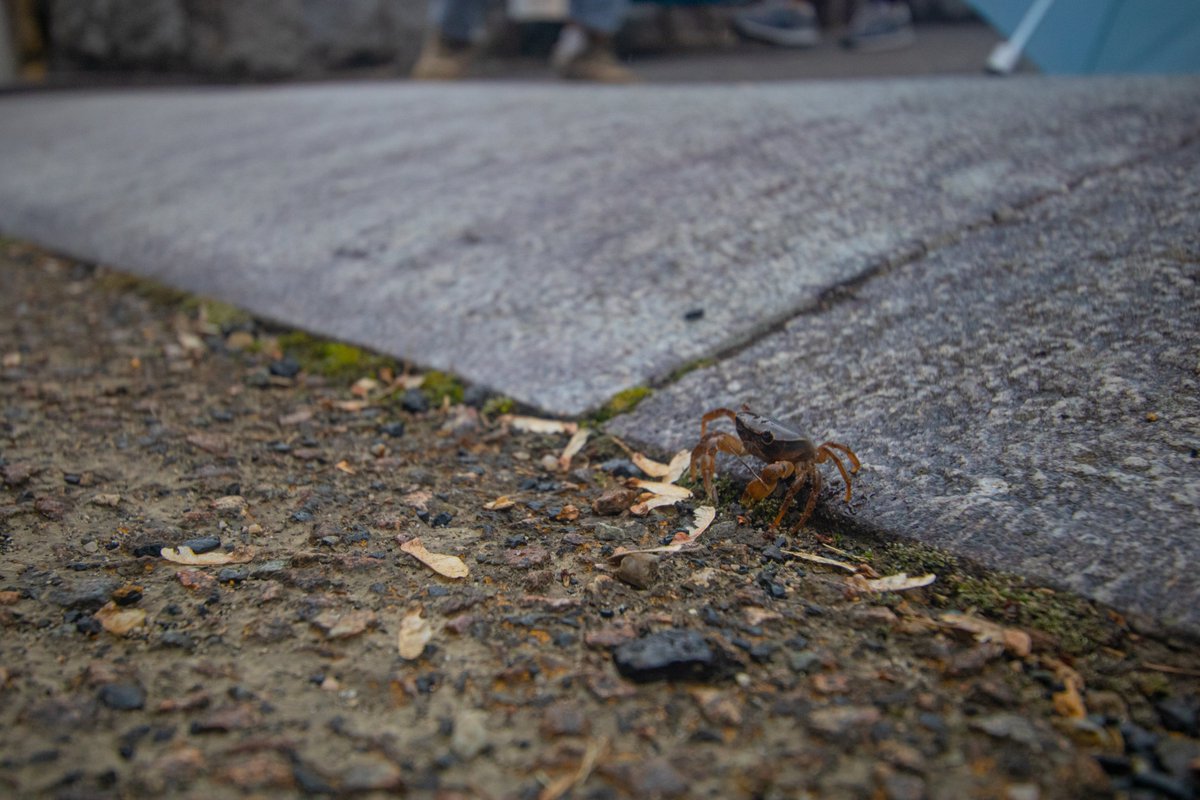 Next was the Ishitani Residence, which I was told is one of the oldest historical residences in Japan. Each room has views of one of the gardens. The gardens are maintained by a man whose father and grandfather also managed the gardens of the residence. 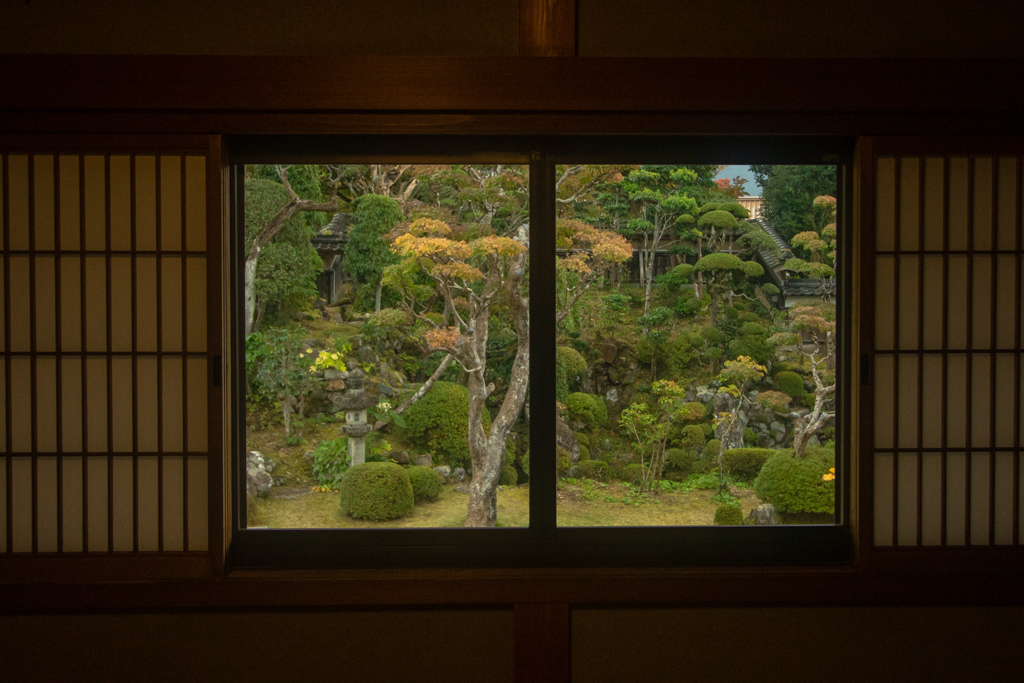 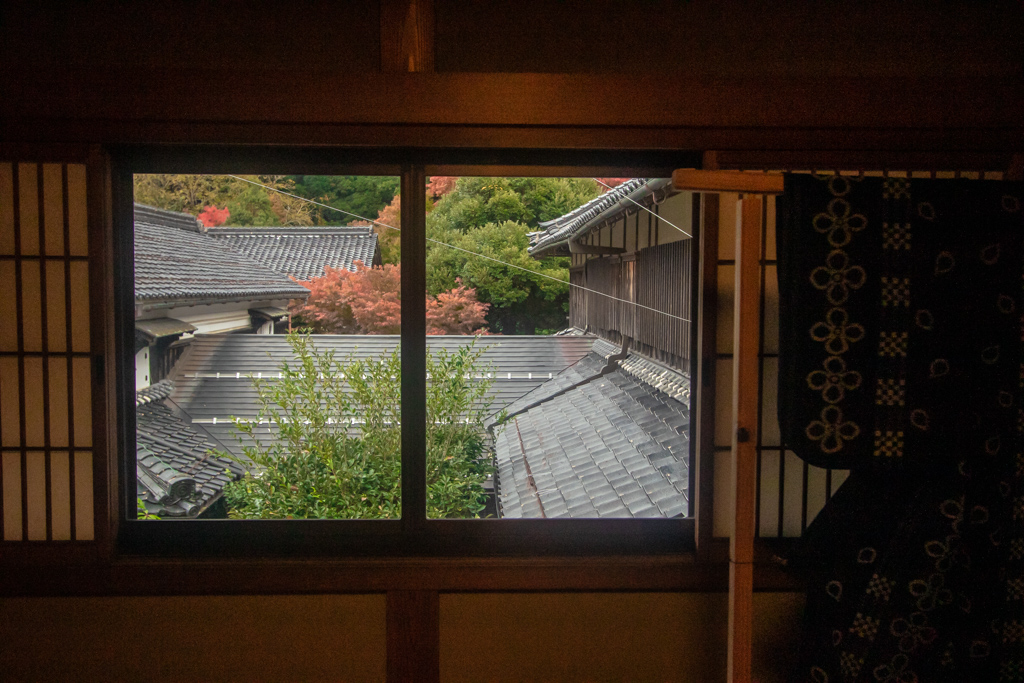 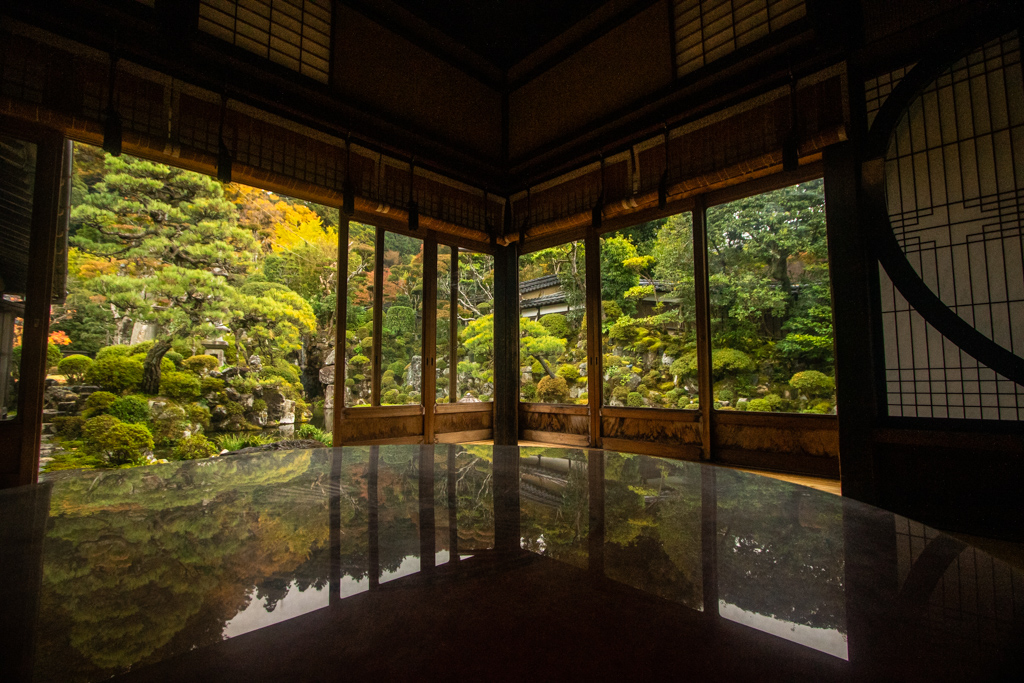 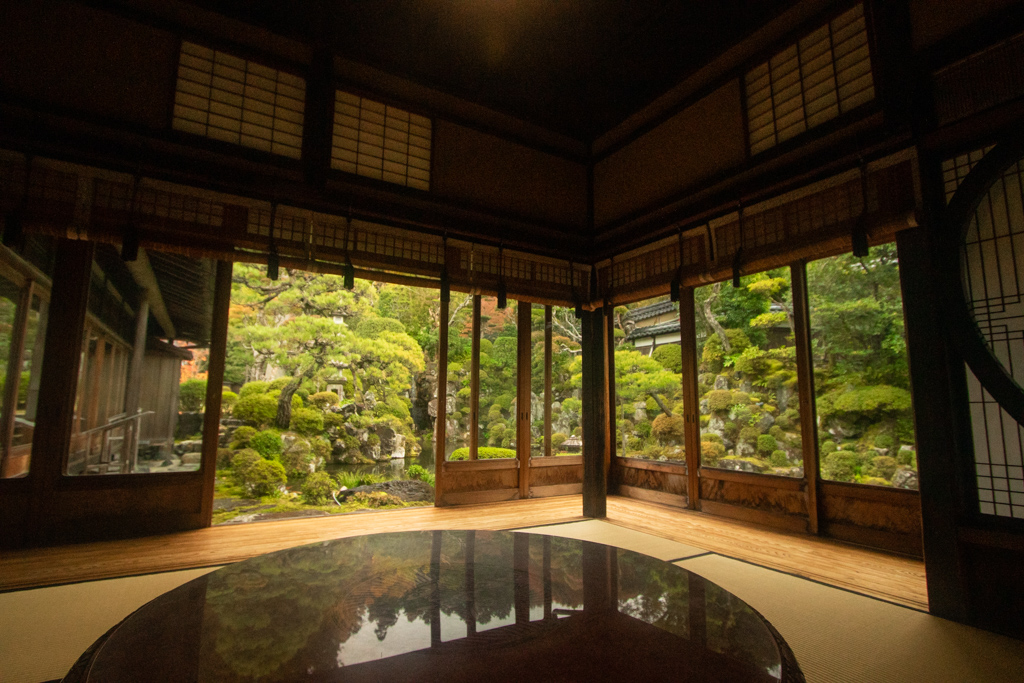 The gardens themselves are very beautiful, and the architecture of course is very old. The stone bridge across the koi pond used to be part of a bridge in the area, and various components of old ships and regional infrastructure have been repurposed to present various things. 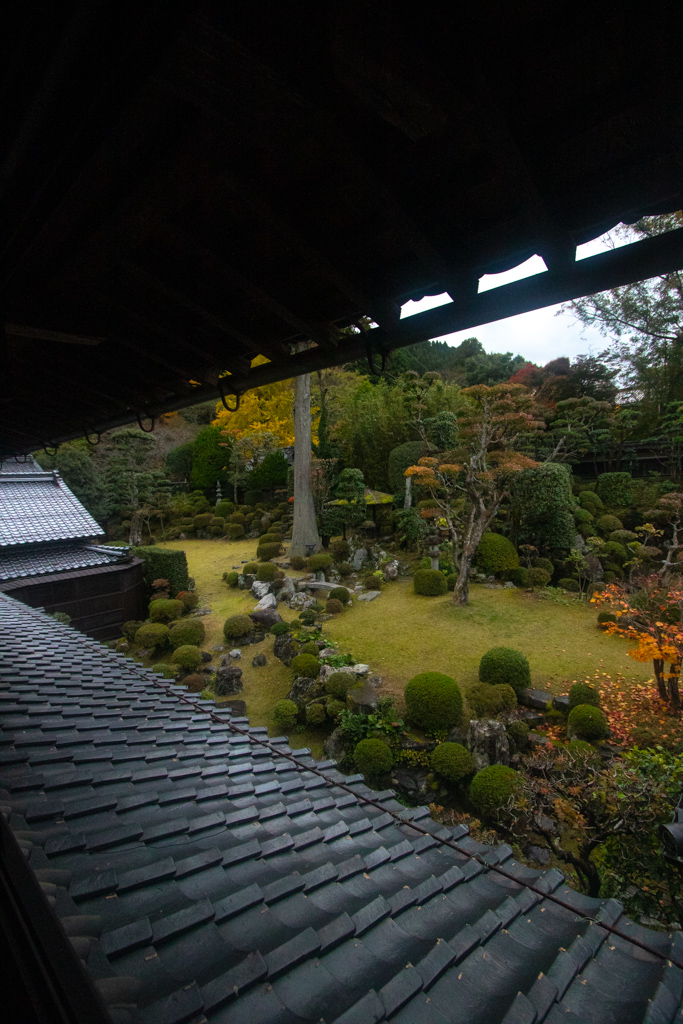 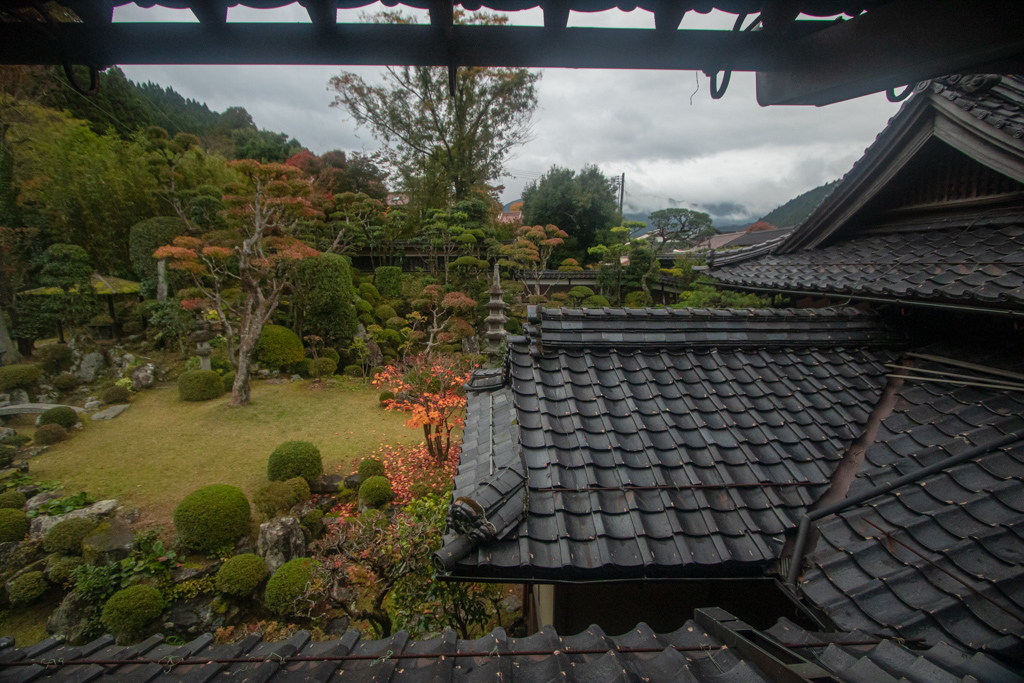 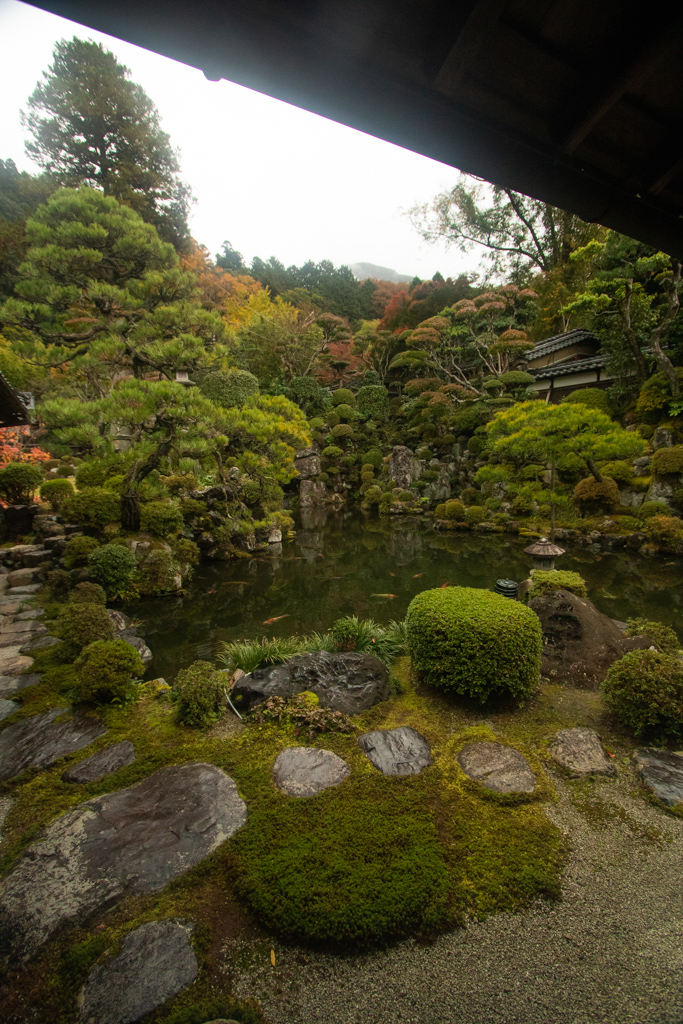 I'd like to add that I didn't think of work stress or the elections until I was on the train back to Okayama. So that says something as well.
You can follow @samanthorium.
Tip: mention @twtextapp on a Twitter thread with the keyword “unroll” to get a link to it.