Most of you may not realize the significance of this step in total elimination of PMLN politics in Balochistan.

/1
Zehri tribe is the 2nd most eminent Brahui Baloch tribe settled in Zehri hills of Jhalawan heartland of erstwhile Kingdom of Kalat, 2nd only to the Ahmadzai tribe of royal family of Kalat. 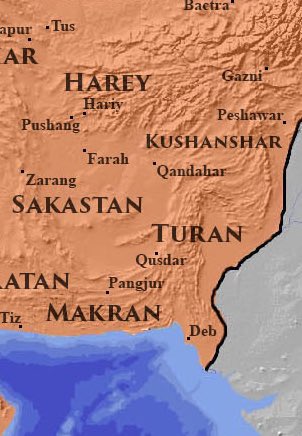 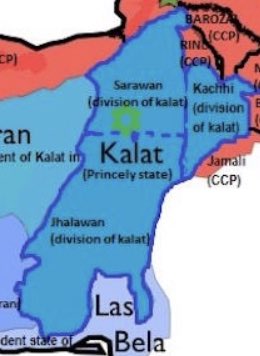 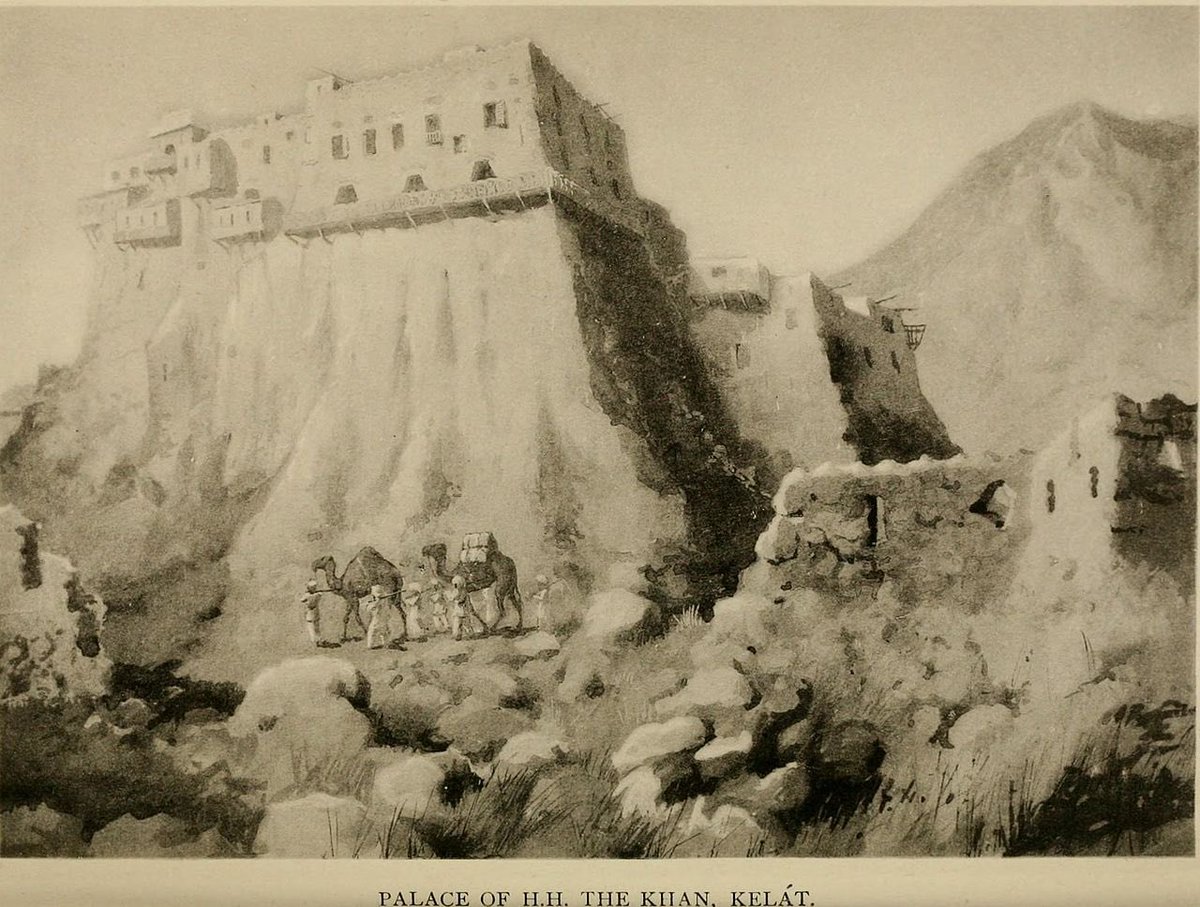 Hence, Sardar Sanaullah Zehri is no ordinary Sardar, but also the Nawab of Nawabs.

At royal court, Nawab of Jhalawan was seated on right hand of King & Nawab of Sarawan as left.

In tribal scheme of things a Mengal Sardar doesn’t even come close to a Zehri Nawab of Jhalawan. 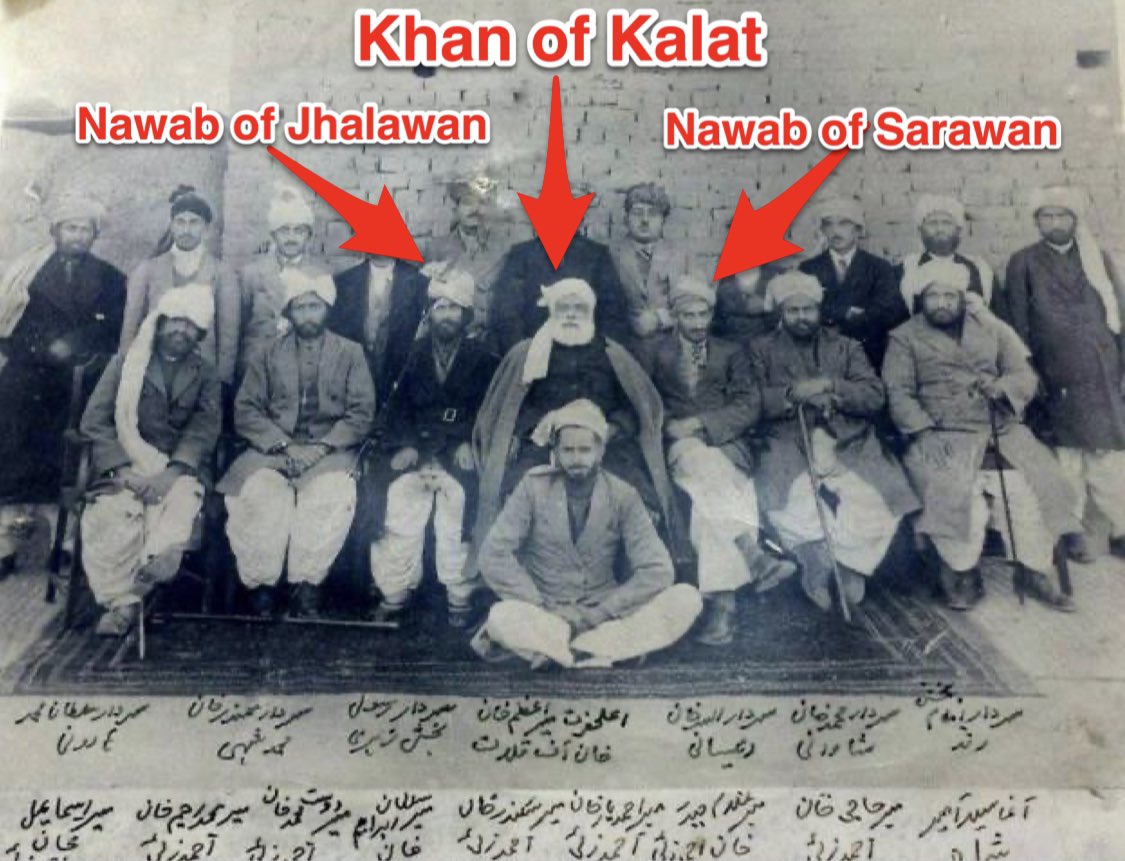 That’s why Sanaullah Zehri is a Muslim Leaguer.

All votes & seats were a result of his efforts as there exists no PMLN votebank in Balochistan.

/7
Being a patriot & not a sell out like Baloch sub nationalist politicians Nawab Sanaullah Zehri was always a target for terror groups, who unfortunately succeeded in hurting him with BLA targeting him & murdering his beloved son, brother & nephew during 2013 election campaign.

This makes BLA an enemy of entire Zehri tribe, its clans & every Zehri Baloch worth his salt is BLA’s enemy. 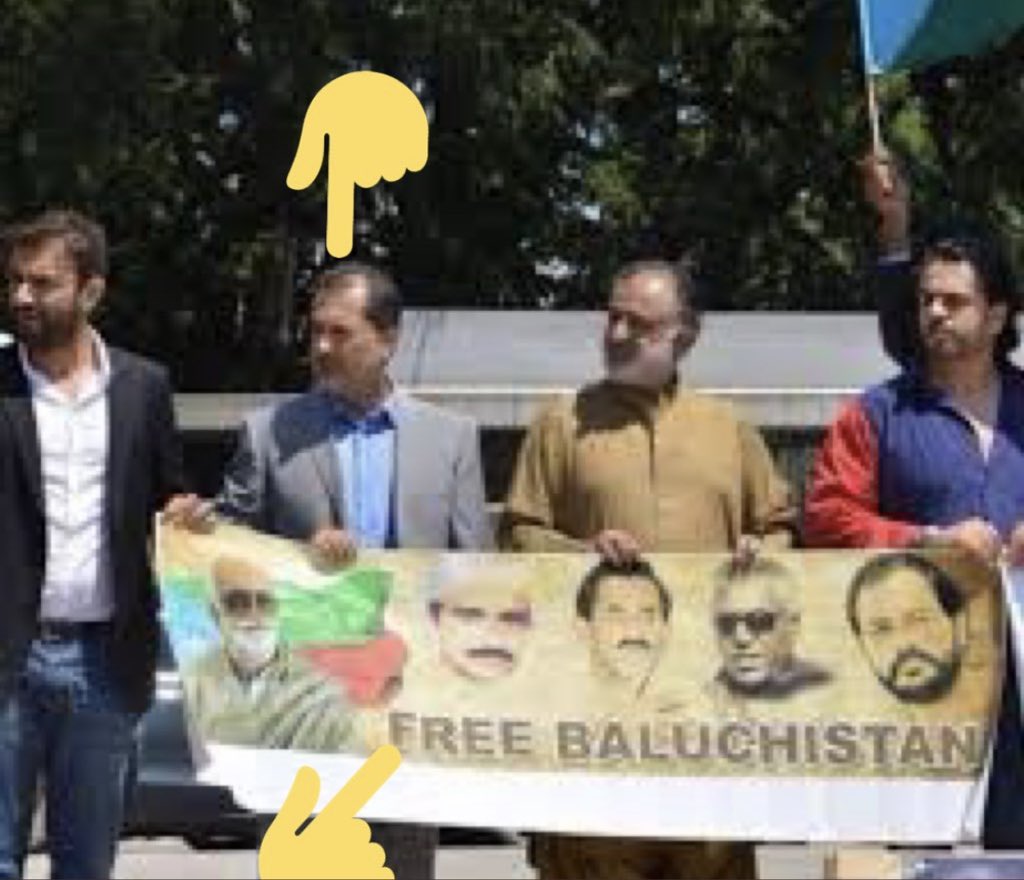 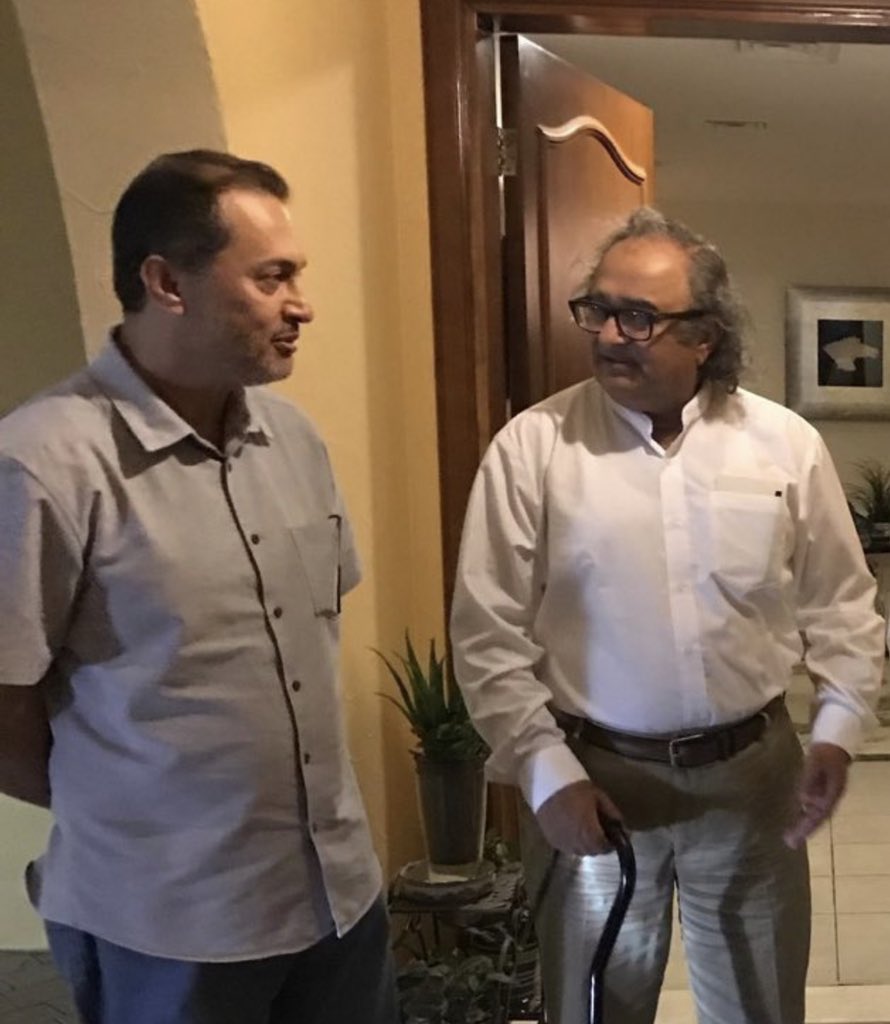 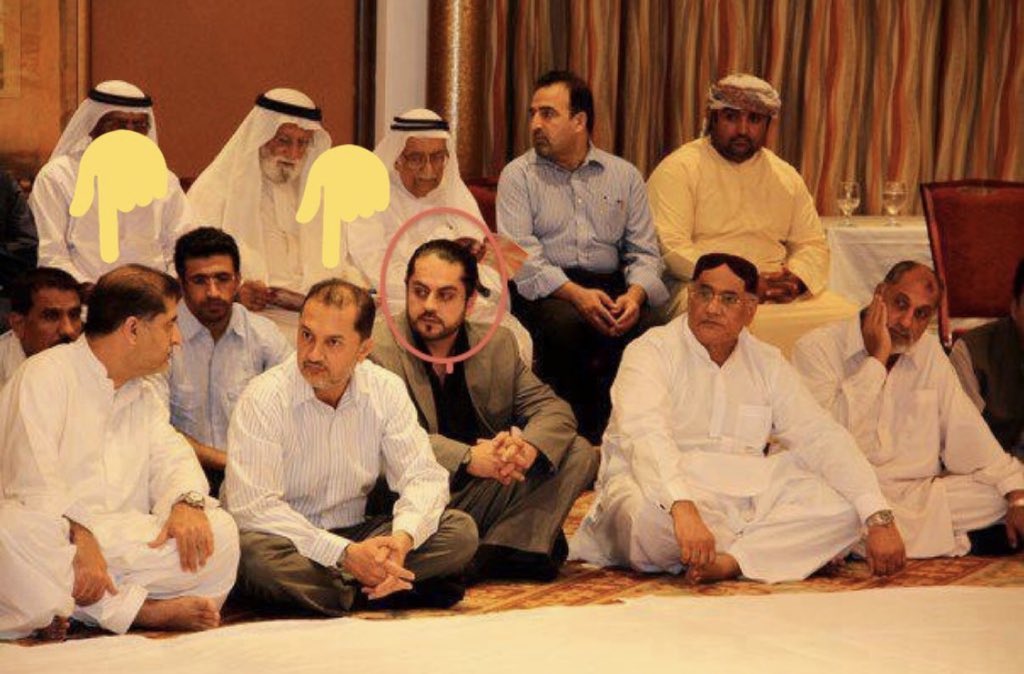 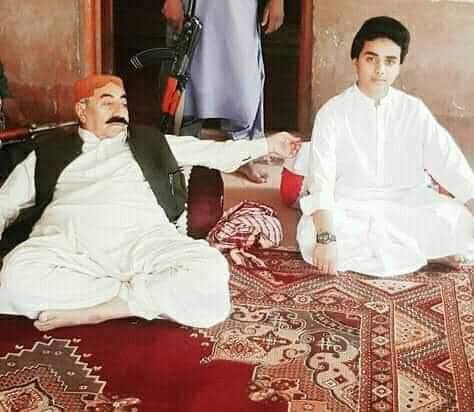 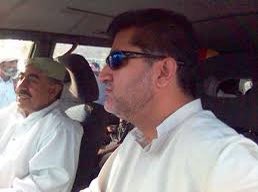 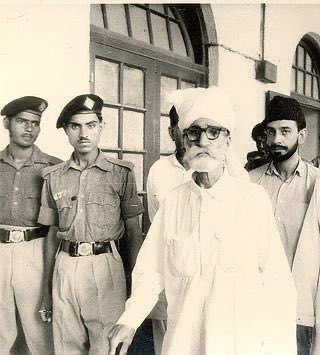 Yet despite his personal loss, & great efforts to win electoral seats for PMLN in 2013 elections Nawaz Sharif insulted Sardar Sanaullah Khan Zehri by refusing to let him be PMLN’s candidate of CM & instead nominated a sub nationalist Abdul Malik Baloch for CM Balochistan. 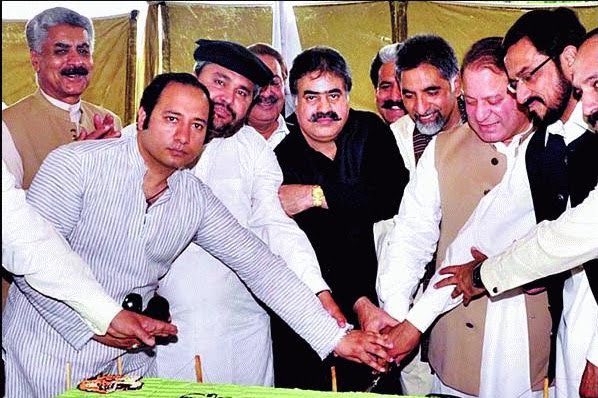 Even Nawab Sanaullah Zehri’s party colleagues of PMLN Balochistan repeatedly reminded him that Nawaz Sharif is loyal to no one.

But Sardar Zehri stayed loyal to NS on his promise that he would be supported as CM Balochistan after 2/12 years when half the term remains.

/13
Even after 2/12 years NS kept on using delaying tactics to not honor his pledge to his own party leader in Balochistan.

Refusal to honour one’s pledge is a detestable act for Baloch, it caused great disappointment & anger in already thin support base of PMLN in Balochistan.

/14
It was only result of a stern warning from Nawab Zehri that he was finally nominated as CM Balochistan after Abdul Malik Baloch.

But his tenure proved to be a disappointment due to failure of PMLN fed govt to sanction dev projects in Balochistan such as CPEC west route etc.

/16
Nawab Zehri ended up losing the confidence of his own party colleagues in 2018 furious with PMLN’s treatment of it’s party members in Balochistan & were willing to quit the party.

Sardar Akhtar Mengal poured fuel on fire by co-signing the no-confidence motion against him.

/17
Being a man of honour, being the Sardar of Zehris & Nawab of Nawabs & Chief of of Jhalawan,
Sanaullah Zehri found himself in a dishonorable position of having to defend his position as CM & instead of complaining quietly resigned with grace as CM Balochistan on 9January2018. 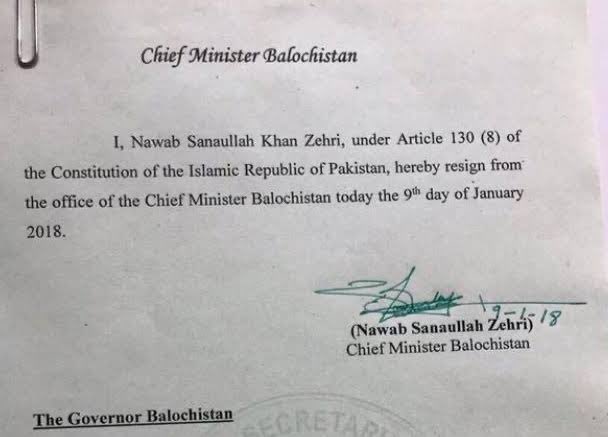 Despite his reservations on Nawaz Sharif’s pandering to sub-nationalists in Balochistan, he felt honor bound to arrange the Jalsa.

/19
Insult that broke the camel’s back is when PMLN leadership rudely asked him to stay away from PDM’s Quetta Jalsa due to objections from Sardar Akhtar Khan Shahizai, a mere Sardar of Mengals of Jhalawan

The Chief of Jhalawan would never be able to forgive such disrespect!

/20
You can follow @KhurramDehwar.
Tip: mention @twtextapp on a Twitter thread with the keyword “unroll” to get a link to it.