Read on Twitter
US Murder Machine Now Under Competent Management

"I think we're all breathing a lot easier knowing that the US government will now be run by grown-ups who murder people instead of emotionally stunted children who murder people." https://caitlinjohnstone.substack.com/p/us-murder-machine-now-under-competent
US Murder Machine Now Under Competent Management

Joe Biden's inauguration as the 46th president of the United States is now all but certain. In order to have any chance of successfully advancing his legal narrative of electoral shenanigans Presid...

https://caitlinjohnstone.substack.com/p/us-murder-machine-now-under-competent
Joe Biden's inauguration as the 46th president of the United States is now all but certain.

Every Kremlin agent hiding under every bed, every Saint Petersburg troll lurking around every corner, every Russian hacker we've been told was working around the clock to destroy America's imaginary democracy--poof! We're not hearing a word about them anymore.

Liberals are heaving a sigh of relief around the country, not because Trump actually hurt them, but because it means at long last they'll stop being psychologically abused by the mass media who've been screaming hysterical nonsense in their faces and making them feel crazy.
Bit by bit cautious celebrations are beginning to erupt from coast to coast (okay maybe just the coasts) as Biden's inauguration becomes more of a certainty. It's not the thunderous rejoicing it will be when they make it official, but expressions of glee are popping up all over.
Kids are being hugged. Parents are being called. Bold tie choices are being made. https://twitter.com/DavidCornDC/status/1324727914810789888

"At last there will be adults in the White House again!" goes the refrain.

And make no mistake, murdering people is what Biden and Company will be doing. https://caitlinjohnstone.com/2020/09/14/lets-be-real-president-biden-would-probably-be-more-hawkish-than-trump/
Let’s Be Real: President Biden Would Probably Be More Hawkish Than Trump

People who dislike Trump are often reluctant to talk about this, but it looks likely that a Biden administration would be more warlike than its predecessor. In a recent interview with US Department…

https://caitlinjohnstone.com/2020/09/14/lets-be-real-president-biden-would-probably-be-more-hawkish-than-trump/
This will be the only president in recent memory who actually campaigned on being *more* interventionist and attacking his opponent for not being hawkish *enough*. https://caityjohnstone.medium.com/biden-and-his-ventriloquists-keep-out-hawking-trump-257b8216f5f4
Biden And His Ventriloquists Keep Out-Hawking Trump

Joe Biden keeps trying to out-warmonger Donald Trump, and by Joe Biden I of course mean the team of handlers who are animating the…

https://caityjohnstone.medium.com/biden-and-his-ventriloquists-keep-out-hawking-trump-257b8216f5f4
Trump ran on a platform of scaling back US interventionism, as did Obama, as did even Bush, but Biden did the opposite. He is beginning from a much more hawkish position than he predecessors right off the bat.
Add to this the bloodthirsty ghouls likely to wind up in Biden's cabinet and the hawkish rhetoric of his foreign policy advisors, and you're likely looking at a president who will be an empty vessel for whatever the US war machine wants to pour into him. https://original.antiwar.com/mariamne_everett/2020/11/05/biden-a-war-cabinet/
Biden: A War Cabinet?

"Let’s bring decency and integrity back to the White House.” I can’t count the number of times I have heard and read this phrase uttered by U.S. expats here in Paris, France. As one of many American...

https://original.antiwar.com/mariamne_everett/2020/11/05/biden-a-war-cabinet/
Mass murders are being planned, and it's going to get ugly.

It's odd, you know. US political leaders are so revered by the media and so normalized on our screens that it's easy to forget how many children they've killed.

But the important thing is that he won't be making rude tweets and bungling coup attempts in the Global South. https://twitter.com/brhodes/status/1318180765000060928

He will be a Competent Grown-Up, like the daddy we always wanted. He will pilot the insatiable death machine with grace and decency, right into the homes of the world's most vulnerable. 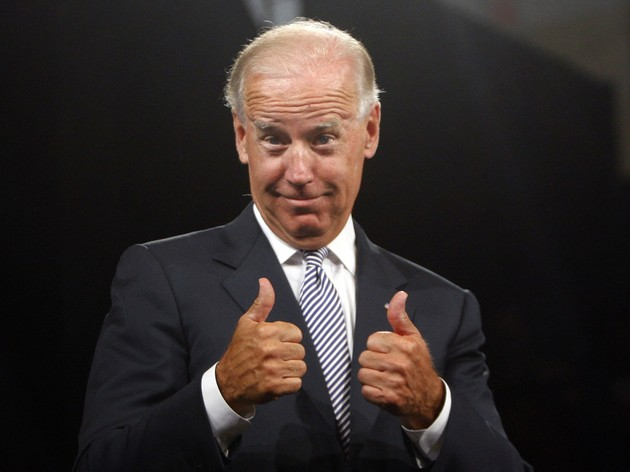 You can follow @caitoz.
Tip: mention @twtextapp on a Twitter thread with the keyword “unroll” to get a link to it.